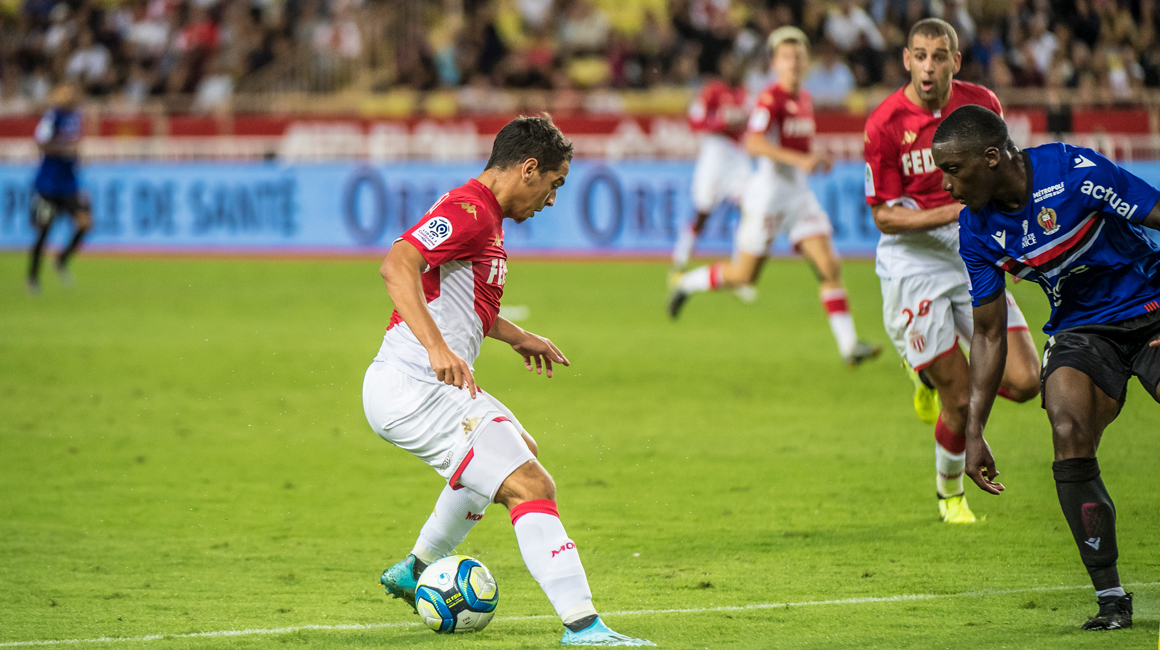 Absent against Reims last Saturday, Wissam Ben Yedder and Islam Slimani were back against Nice on Tuesday night, and they quickly made their presence known!

It was the big question ahead of the derby, would Monaco be able to count on their two forwards for this important match against Nice? The day before, part of the answer fell. Unavailable for the previous match in Reims, Wissam Ben Yedder and Islam Slimani were part of the squad announced by Leonardo Jardim Monday night.

While Ben Yedder was not part of the starting lineup, but his entry on the hour reconstituted a duet that stands out as obvious. In the first period, Slimani had the ball in the net but a close offside on the part of Gelson Martins prevented the Algerian international from scoring his fourth goal of the season. Although he didn’t score, Slimani turned creator, and very beautifully at that, on the second goal scored by Aleksandr Golovin. 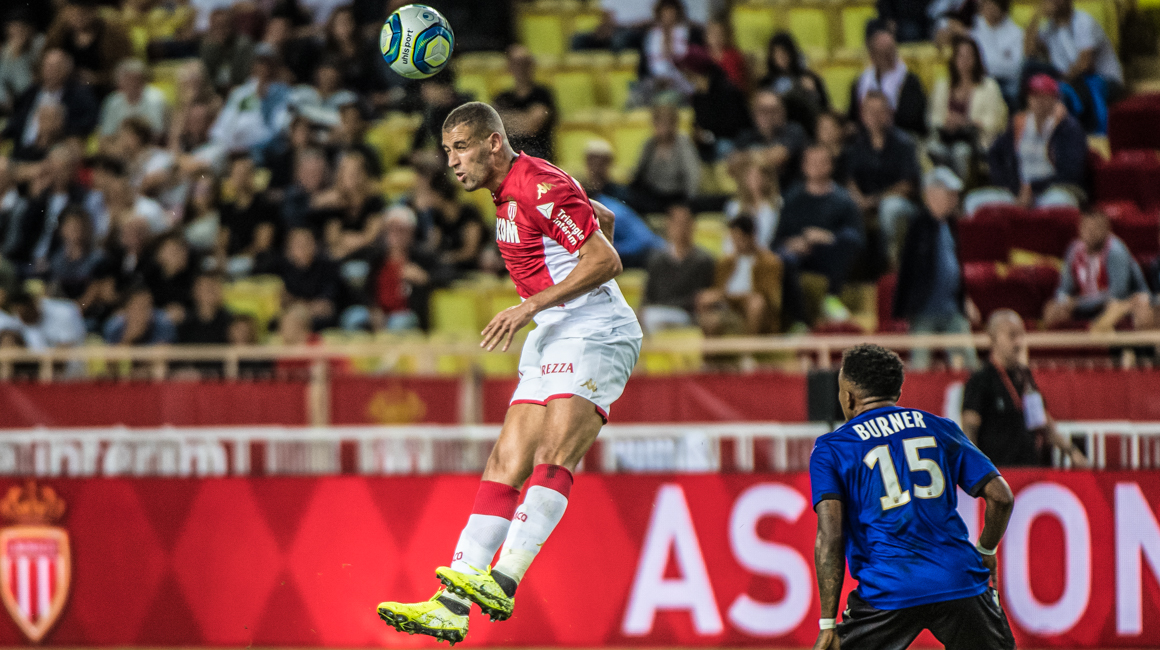 Islam Slimani has played four games since arriving at AS Monaco in August, and he has been decisive in each one of them. Scorer against Nîmes and Strasbourg, and with assists against Marseille and Nice, we were kept waiting for his return but he made the difference here, a player perfectly suited to his partner, Wissam Ben Yedder. The two attackers look for each other and are very regularly in the penalty area. In their thirty minutes together against Nice, they fashioned two opportunities that could have sealed the result.

Alternately creator or finisher, they have confirmed that an efficient duo is being fashioned on the Rock. A duo that has been involved in 80% of the team’s goals since the start of the league combining efficiency at a high level. Because of Wissam Ben Yedder’s late arrival in the summer, he already has 4 goals to his name, in only 300 minutes of play! With an average of 1 goal scored every 75 minutes, the French international has set the bar very high in his return to Ligue 1! 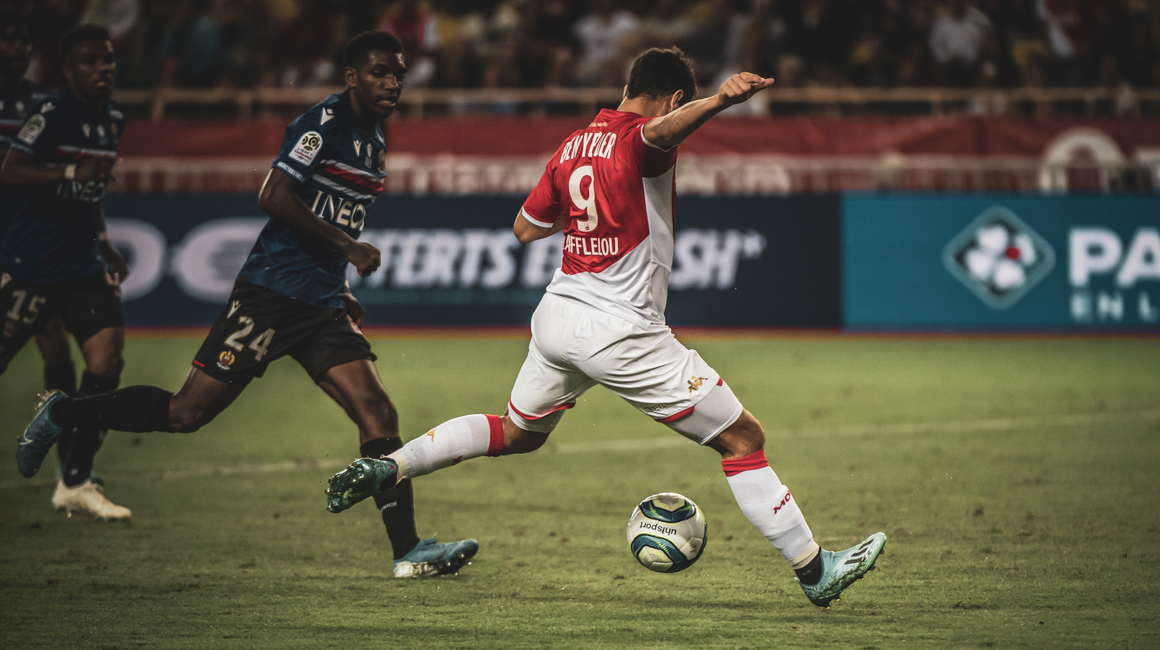