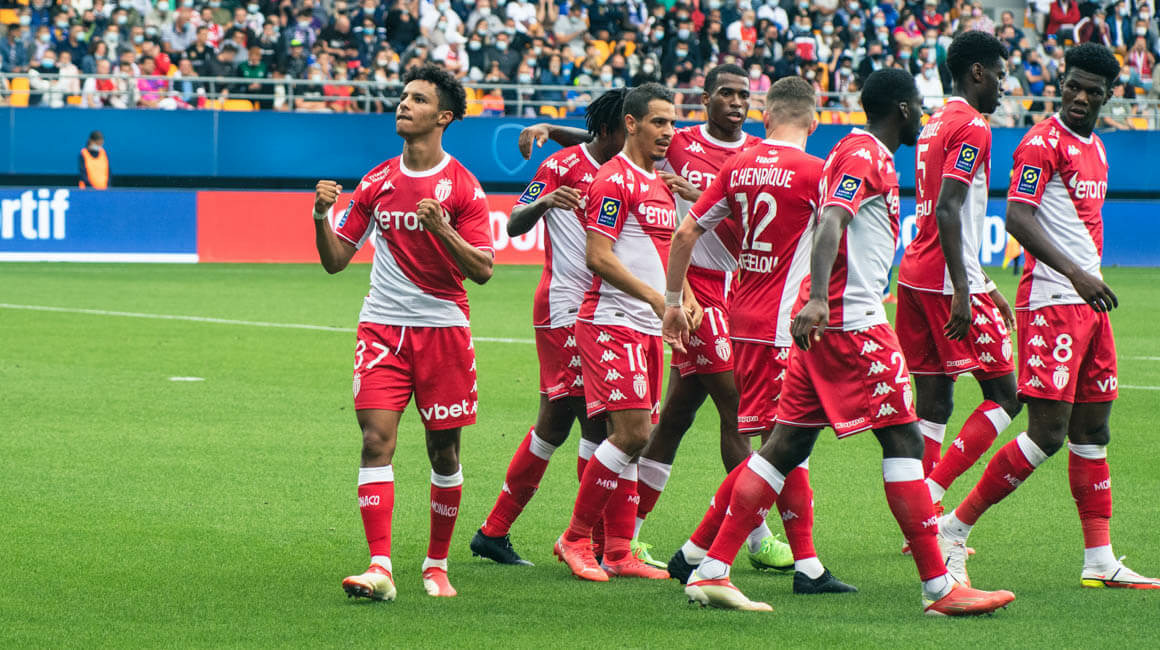 What's on tap for our internationals in September

Ligue Europa : les supporters visiteurs autorisés à se déplacer
On the occasion of the release of season 5 of La Casa de Papel, AS Monaco invited, on its Instagram account, its supporters to compare the characters and qualities of their players with those of the characters from the famous series. Here is the result, with some quite impressive similarities.

It was the event of the weekend. This Friday marked the release of the first part of season 5 of Casa de Papel, the legendary Netflix series. On this occasion, we asked you on the team’s Instagram to choose which characters matched the team’s players, in terms of their personality or their qualities. Here is your Monegasque Casa de Papel XI.

A central position, an vital cog no matter what, capable of combining both aggressiveness and elegance without hesitation, when necessary. In your opinion, are we talking about Tokyo, Aurélien Tchouameni or both?

One of two little geniuses of the gang. Behind their angelic faces, one is capable of hacking any computer system, the other breaking down a united defense. In addition, the two know how to handle dynamite, one with his hands, the other with his feet.

The teacher’s voice on the pitch. A strategist, able to lead all his teammates towards the final goal and whose thirst for goals (is) is stronger than anything. It’s too bad if it is ultimately necessary that his opponents will pay a high price … 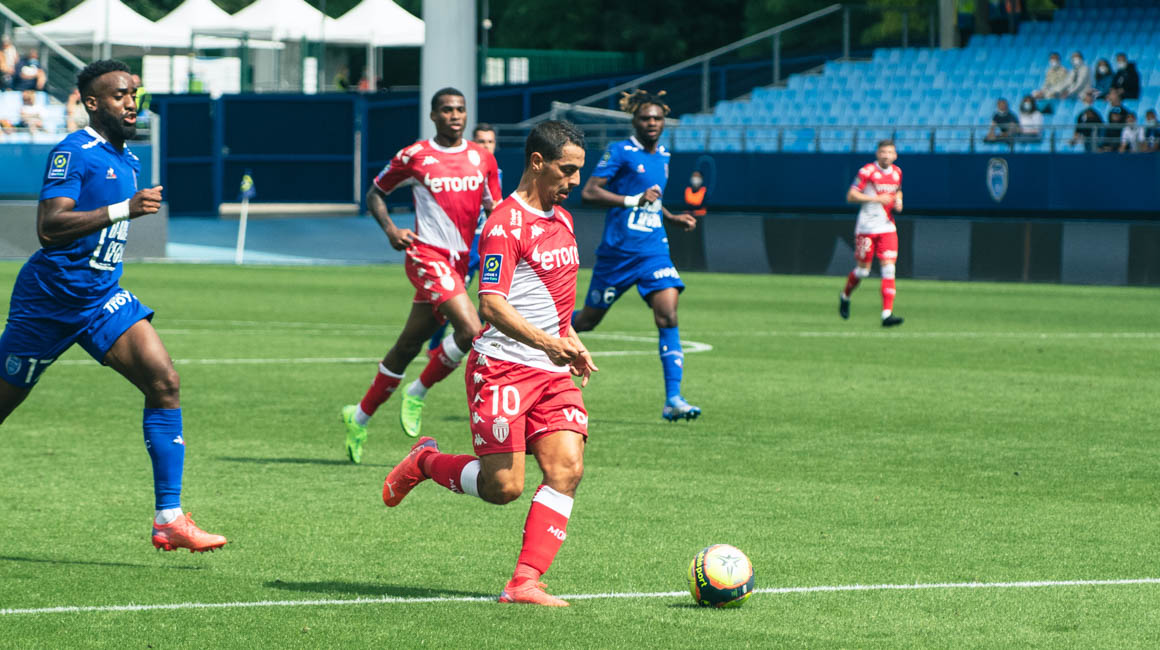 Berlin’s successor in handling the break-in. A strong character with formidable efficiency. When he has a target in range, he does not hesitate and is quick to do damage. Like our German striker, who brings terror, but only on the opposing defenses, with his friend in the “Yedderland” duo.

If there is a battle, he will be there by your side. Tireless, working in the service of others, “Youss” also has a characteristic similar to the character played by Jaime Lorente: an recognizable laugh.

The most efficient henchman around. Hard-hearted, endowed with impressive strength, a willingness to sacrifice themselves for others, they are essential parts of the collective. The only question is: in a fight, which one would you choose to defend your side?

Intelligence, reflexes and above all a sense of adaptation. Like the inspector, Raquel Murillo, who goes from the side of the police force to that of the robbers, Benoît Badiashile is able, in a second, to win a duel then to play the ball forward to start a counterattack.

The friend of Tokyo, with whom she forms a pair as sexy as determined (not unlike the Golovin-Tchouameni duo). She masters the quality control of banknotes as “Golo” masters the pass, even if the story ends better for our Russian midfielder.

The welding experts. Those able to break apart the most armored of defenses — only their weapon differs. For Bogota, it’s a soldering iron, for our Spanish midfielder, it’s his right foot (although his left is not bad either).

Not the most talkative, but a confident lad. In support of the Professor and his companions, Marseille relies on his physique and his calm so that the mission comes to an end, without any trouble. Someone you can count on, like “Pavlo” in central defense.

Todos necesitamos a un Marsella en nuestra vida.
We all need a Marseille in our lives. pic.twitter.com/NGEEnnHuIx

Like Oslo, Caio Henrique is a (very) strong part of the collective, even if one does not easily stifle the influence of our Brazilian on the pitch. The two also have in common to sometimes indulge in a bit of robbery on the pitch.

The obvious. An outstanding strategist, capable of taking risks when necessary and always protective of his side, whom he intends to lead to success, Niko Kovac is undoubtedly “El Profesor” at AS Monaco. Besides, has anyone ever seen them both in the same room? 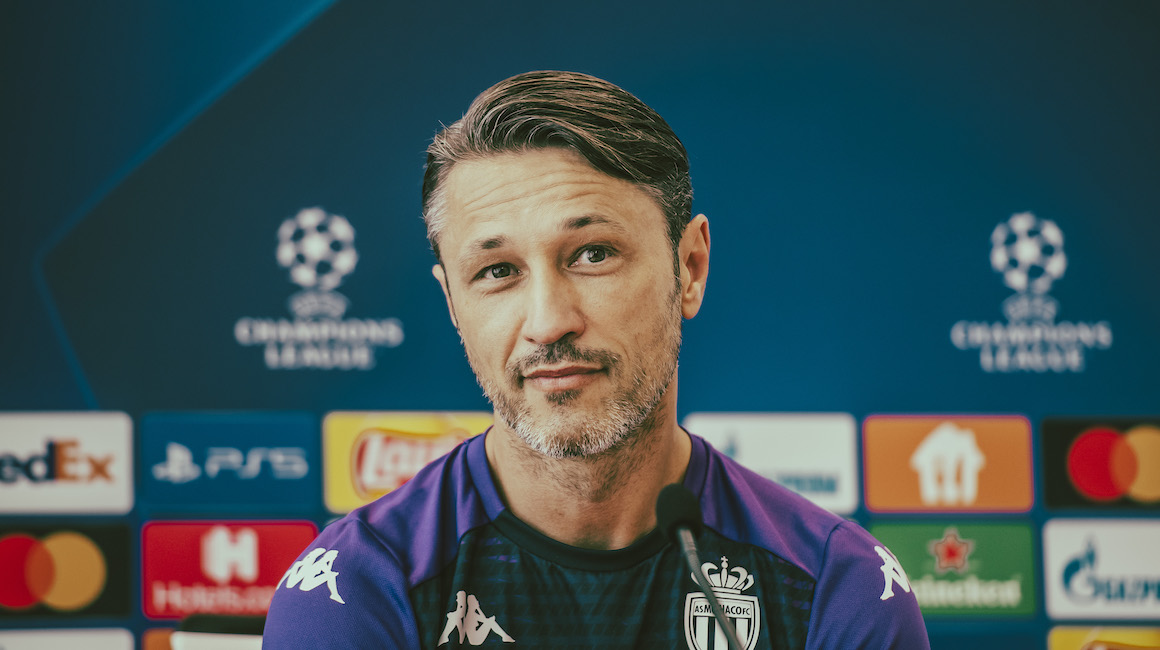