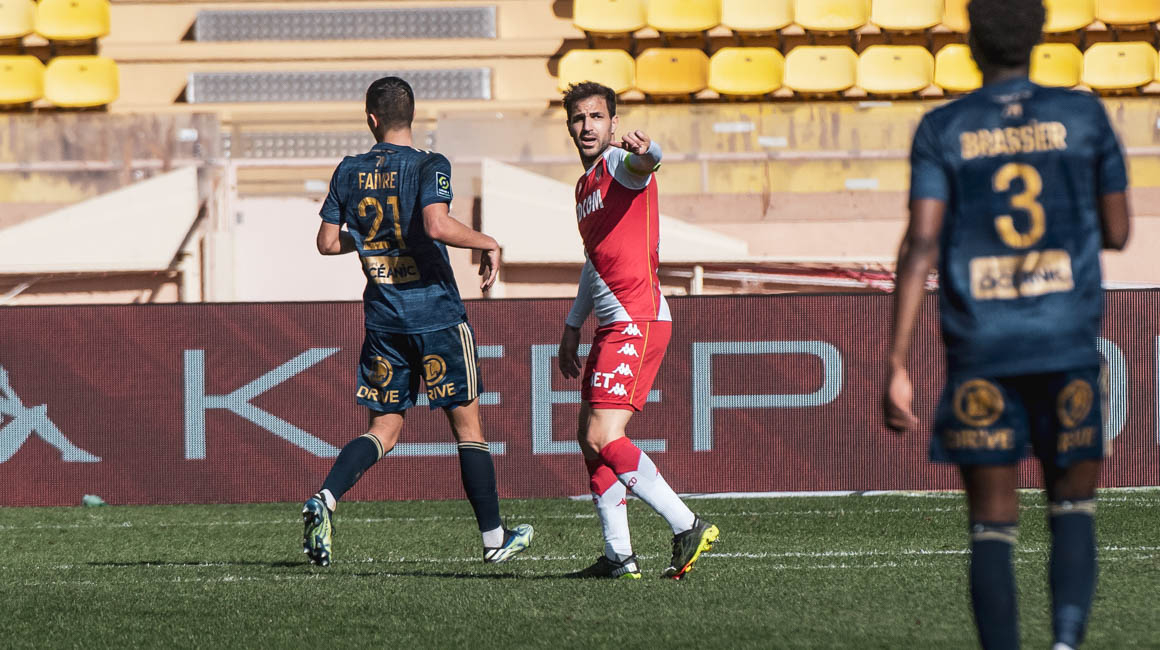 Niko Kovac: "A big match against the best team in Ligue 1"

AS Monaco - Lille à huis clos au Stade Louis-II
Author of a remarkable performance last Monday during the Côte d'Azur derby, the Spanish world champion spoke at a press conference before the reception of Lille this Sunday at the Stade Louis-II (5:05 pm).

He dazzled the Allianz Riviera on Monday with his stellar display in Monaco’s third victory in as many games against their rival Nice this season. With an assist on the opening goal in the round of 32 of the Coupe de France (a 2-0 win), he was even very close to being elected MVP of the match, a title that was eventually won by Kevin Volland. Within a very young side, Cesc Fàbregas has brought all of his experience to allow his teammates to benefit from his invaluable advice. Two days before Lille travel to the Stade Louis-II (5:05 p.m.), the world champion gave the pre-match press conference. 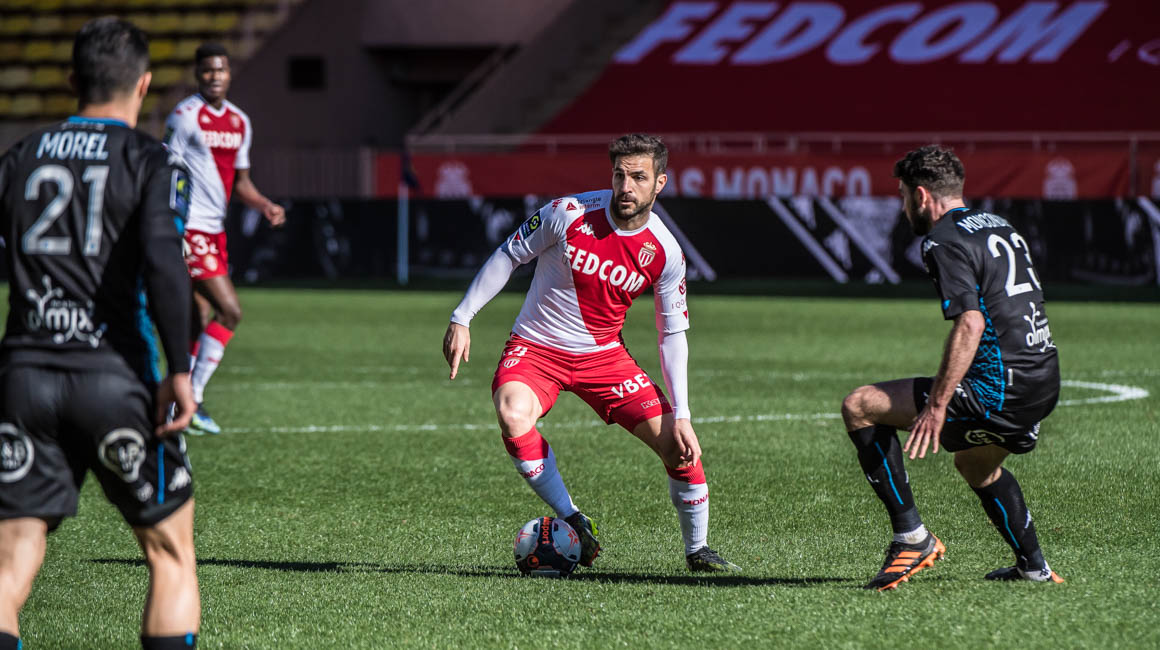 Hello Cesc. What is your role today within the team and this squad?

My role is different this season. I am very happy to work with this team and this staff. I am learning a lot from Niko Kovac. I work hard every day, and I accept that I don’t always play. Everyone knows perfectly well that I will give my all for the Club, I am ready to play. I want to help the team and that’s the most important thing. We are in a good situation at the moment, we have to help each other. I have to bring my experience to help the younger players.

We see you positioned higher up the pitch lately. Is this something the coach has asked for?

I can play there but also deeper. The coach knows my way of playing perfectly. I believe in him a lot. When he makes a change, it can allow the team to get the win. The staff is also there to give us instructions, that’s the idea of working as a whole. 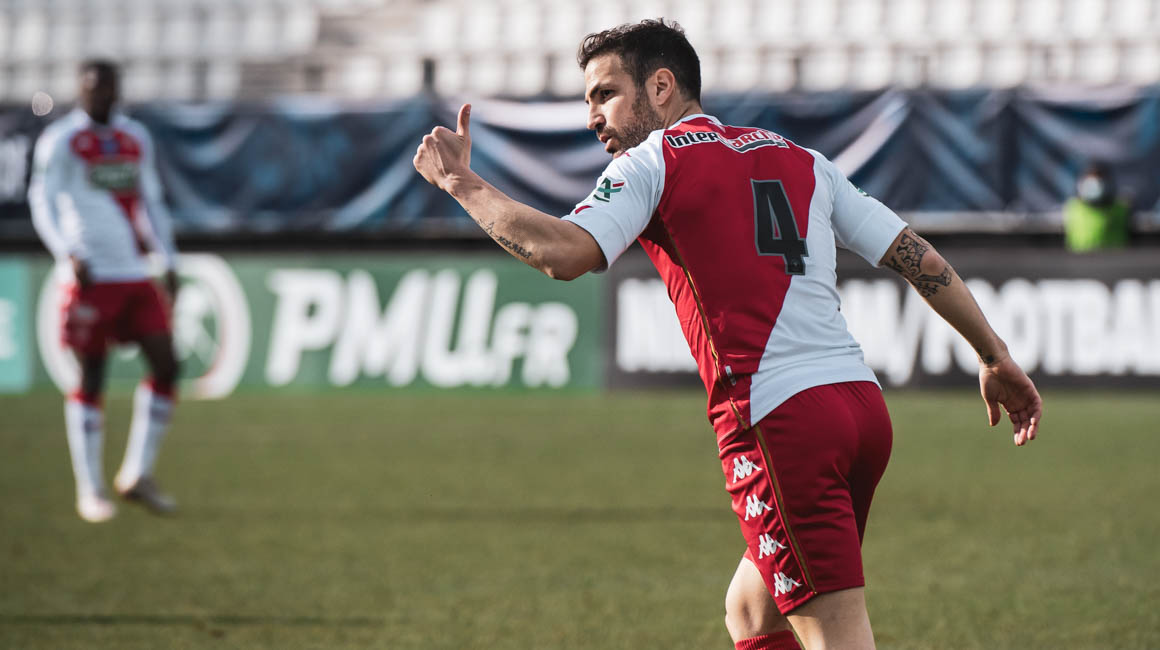 This match against Lille is a great opportunity to stay high in the standings. They are a team who are playing very well, this will be a kind of mini-final. I will always give my best on the pitch. We are gradually increasing in our level. There are still 10 games to go, that's a lot.
Cesc FàbregasMidfielder, AS Monaco

The team was well organized against Nice.

Yes that was the goal, Jove’ and Kevin had very good games. We had a lot of chances, without giving up a lot. We did a good job. All the players are at the disposal of the group, even if there are a lot of offensive players. We are in fourth at the moment, and we want to improve further and give our all in the next rounds of matches.

So AS Monaco’s goal is fourth place?

This match against Lille is a great opportunity to stay high in the standings. They are a team who are playing very well, this will be a kind of mini-final. I will always give my best on the pitch. We are gradually increasing in our level. There are still 10 games to go, that’s a lot. If we continue like this, we may have something to play for come the end of the season. We’ll see.

Do you see any similarities between Pep Guardiola and Niko Kovac?

They came to me at different stages of my career. I accept my status, it’s not the same for me today on a physical level. I still have a feel for the game and my head is fine. Tactically I can bring a lot to this team. Niko has a philosophy that I appreciate, with a lot of discipline. There are some things similarities between them, it’s true. 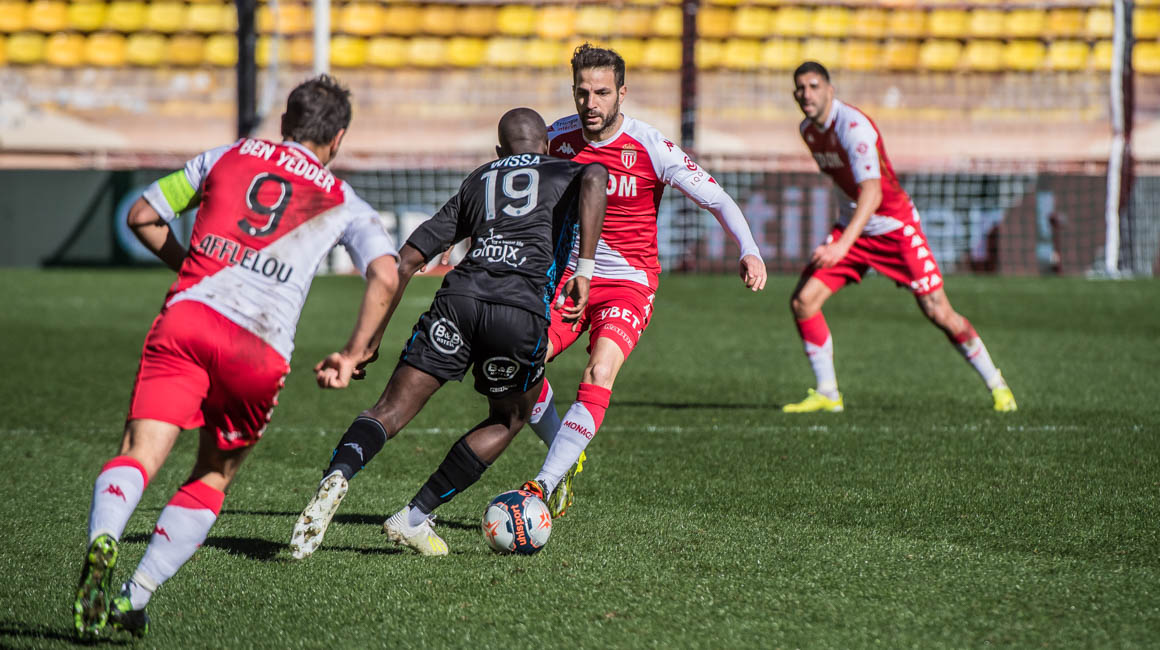 Niko Kovac is a great coach, I have had the chance to work with some very good coaches, the best in history maybe. Guardiola, Mourinho, Conte, Aragonès, Del Bosque, Wenger... He is very intelligent and I learn from him.
Cesc FàbregasMidfielder, AS Monaco

He is a great coach, I have had the chance to work with some very good coaches, the best in history maybe. Guardiola, Mourinho, Conte, Aragonès, Del Bosque, Wenger… He is very intelligent and I learn from him. We’ll see in the future, but it’s something to dream about.

How is the team’s attacking work structured in training?

We have been working with Niko for seven months, we have been developing our relationships on the pitch a lot in training. Young players need time and guidance to learn to make the right moves at the right time. Our game is based on possession. It’s important to improve in all areas of the game.

How do you explain this Ligue 1 season being so hotly contested at the top of the table?

It is a league that will continue to progress. Lille are working well, Lyon is gaining momentum. I don’t need to say anything about PSG. Marseille and Rennes are also good teams. The quality is there. There are some interesting young players, maybe some of them will be able to play for big clubs in a few years. It’s tough to win the title this year. But why not in the future? 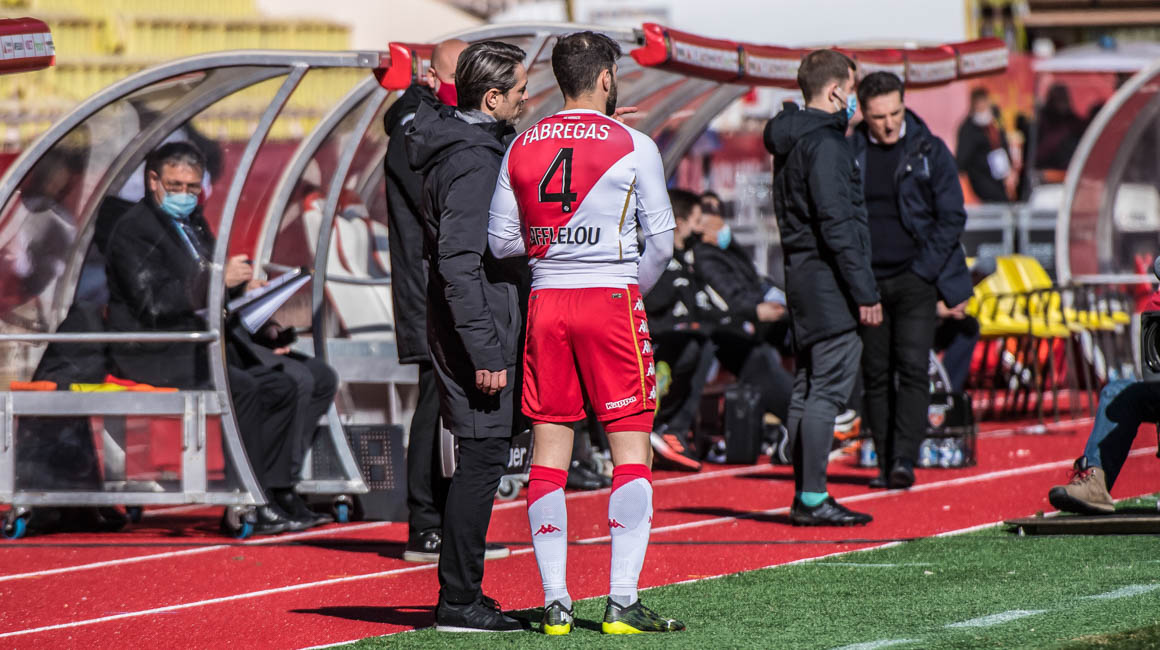 When I arrived at Arsenal at 16, I was also alongside more experienced players; they have given me a lot. It's a different situation now, it's up to me to take the younger ones under my wing.
Cesc FàbregasMidfielder, AS Monaco

How do you take this role of big brother, as Niko Kovac says, within this young team of AS Monaco?

Glad to hear Niko’s words. When I arrived at Arsenal at 16, I was also alongside more experienced players, like Dennis Bergkamp, who was 33 or 34 years old, Thierry Henry or even Patrick Vieira. They have given me a lot. It’s a different situation now, it’s up to me to take the younger ones under my wing. I like to help and see them progress. They ask questions. For me it’s a pleasure to be there with them. I want to show the coach that I can play, no matter the position; I am learning as a person too.

You played in Nice in the role of playmaker, it’s a place where you need to be very smart…

It’s a very difficult position to play. The player who plays in this place must make the difference with his passing. He has to play between the lines and find those small spaces in a very short period of time. You need to go ahead and be precise with the last pass. In our system we play with two number tens, and I like this system. I can make the difference a little more and be closer to the goal. Playing as a defensive midfielder is another approach. You have to make longer passes and find the players further up the pitch. I’m prepared to play in different positions, I can adapt.