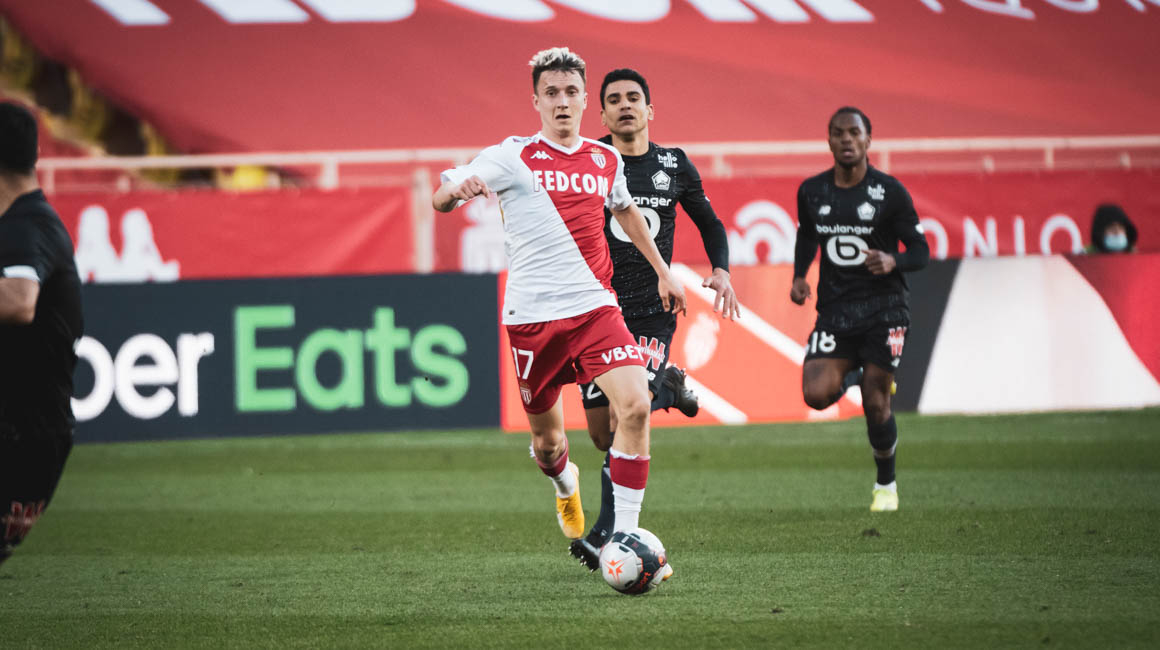 Mounir Obbadi, le lieutenant du milieu
Niko Kovac's men got a point from their draw against leaders Lille after a very balanced match (0-0). The Rouge et Blanc thus continued their unbeaten streak at the Stade Louis-II, having now gone a sixth match without defeat.

To face LOSC, Niko Kovac decided to line his side up in the same 3-4-3 which had led his team to victory against Paris at the Parc des Princes, and against Brest. Aleksandr Golovin was included from the off, as he had been against Strasbourg. For Lille side, Christophe Galtier also played close to his usual eleven, the only surprise being a start for Timothy Weah on the flank. 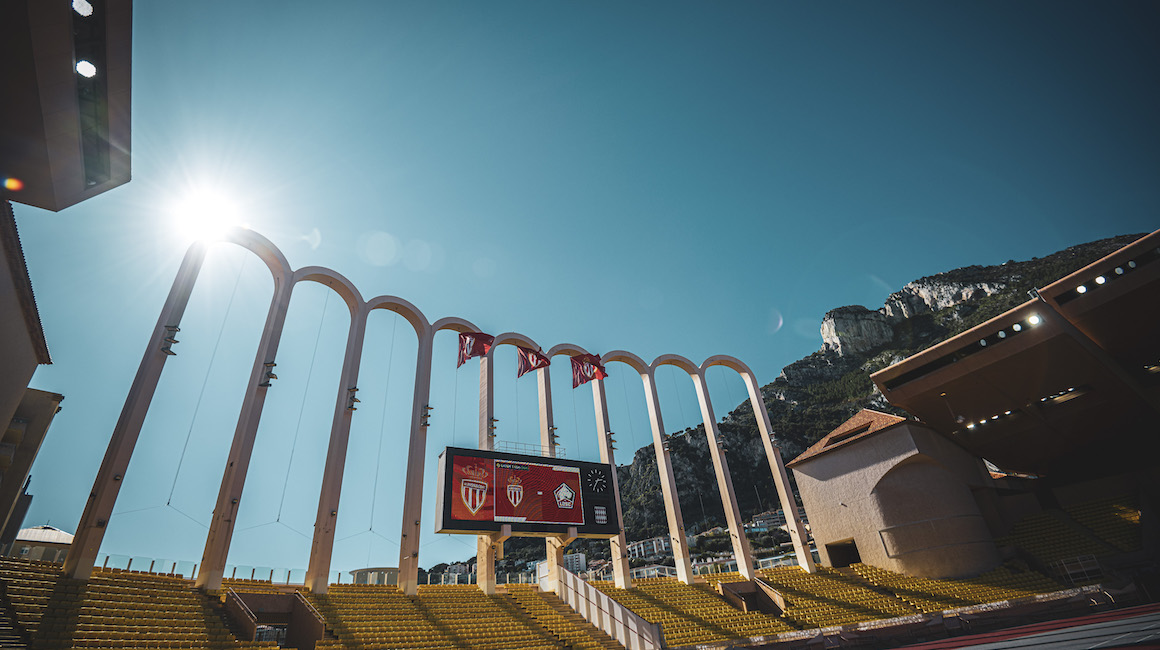 A goalless first half

During the first minutes of the match, the Monegasques were well organized. On Lille’s first attack, Jonathan Bamba was very close to opening the scoring after a save by Benjamin Lecomte on a shot from Timothy Weah (12′). The Rouge et Blanc, however, were also showing themselves to be dangerous. Wissam Ben Yedder thought he had opened the scoring but the assistant referee raised his flag. VAR intervened to confirm the call, even if it was very close (21′).

Aleksandr Golovin found himself in space several times during the first 45 minutes and his play allowed AS Monaco to create plenty of chance for themselves but Mike Maignan  had little to do in the Lille goal. Just before half-time, Wissam Ben Yedder was very close to getting on to the end of a cross from the Tsar but his volley was off-target (45th). 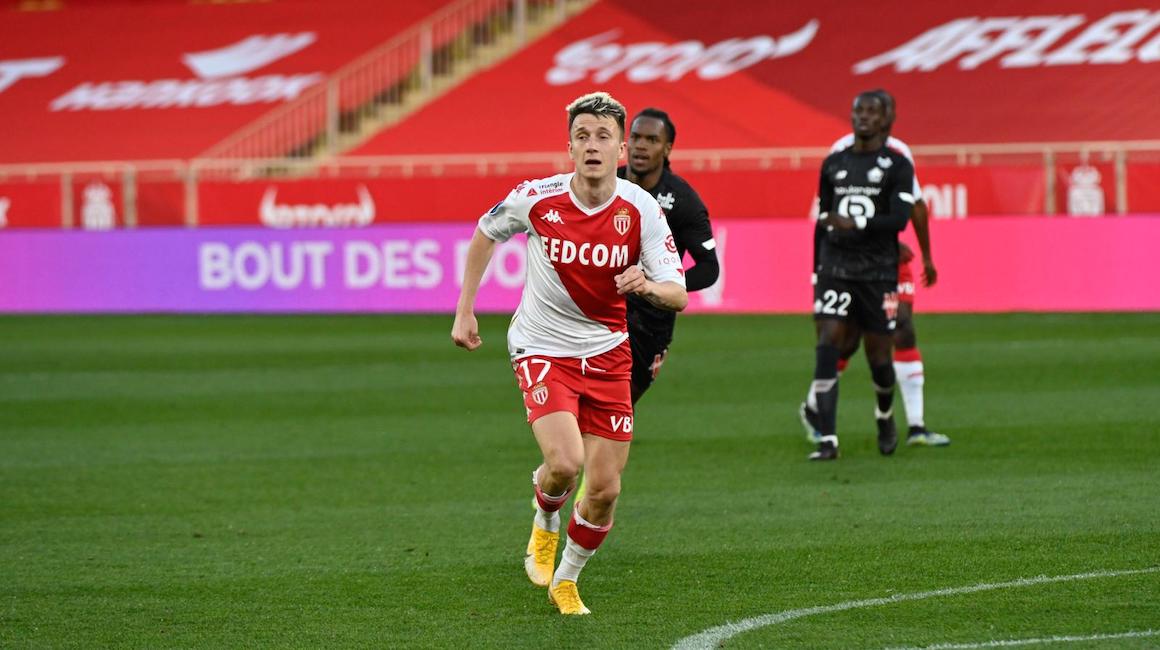 A balanced second half

The proteges of Christophe Galtier, who was himself suspended for this match, were very well organized during these first 45 minutes, and the match was very balanced. In an encounter where neither of the two teams really gained the upper hand, despite possession being largely in favor of the Monegasques, there were some good moments where the hosts were able to get forward, but the best defense in Ligue 1 remained solid. Lille’s low block, firmly kept its place, and continued to clear the crosses from the Principality club on numerous occasions.

The central pair of Sven Botman and the experienced José Fonte did not bend, and won many aerial duels, ahead of Kevin Volland in particular (59th). The two wide players of AS Monaco created the danger, as evidenced by a cross  by Ruben Aguilar which was very close to being turned into his own net by Jonathan Ikoné (64′). 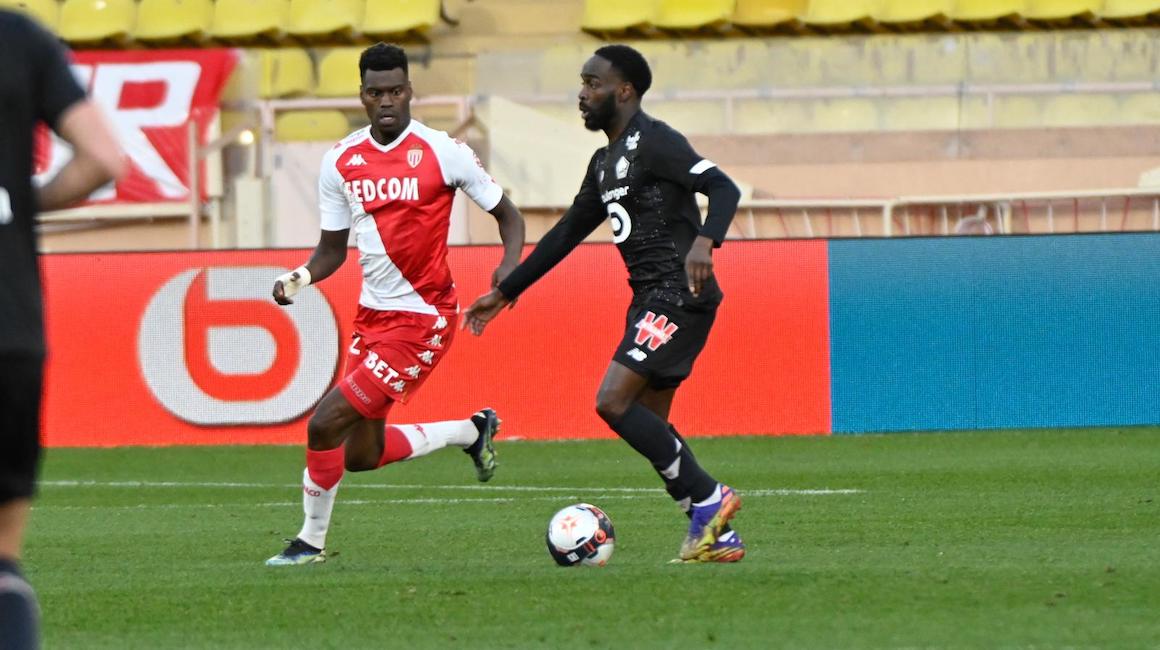 A final chance falls to Jovetić

Twenty minutes from the final whistle, Niko Kovac went all in, bringing on Djibril Sidibé, Cesc Fàbregas and Stevan Jovetić (75′). The latter even came very close to opening the scoring at the end of the match, on a superb pass from the French world champion. The Montenegrin striker had a one-on-one with Mike Maignan who made an exceptional save (90th). Lille, impressive of late on their travels, with seven straight wins before this match, finally saw their streak stopped by a hard-working Rouge et Blanc.

Thanks to this sixth match in a row without losing at home, the Monegasques remain eleven points ahead of Olympique de Marseille in fifth place. AS Monaco’s next match, their last before the international break, will come quickly, with a trip to the Stade Geoffroy Guichard on Friday evening to face Saint Etienne (9 p.m.). 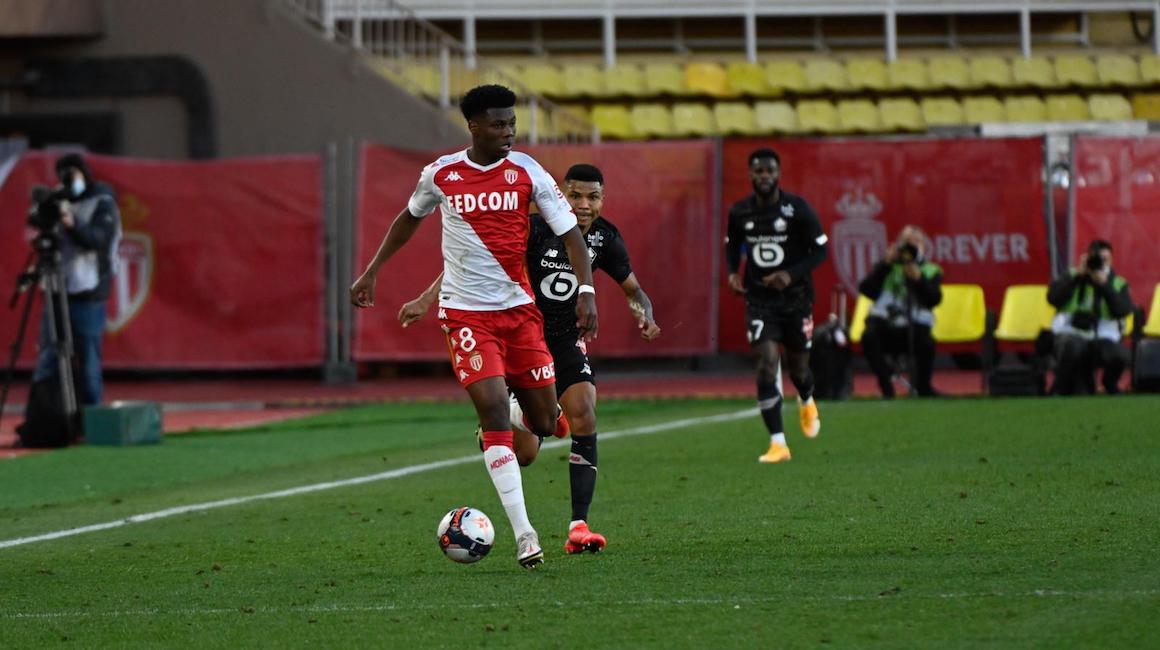