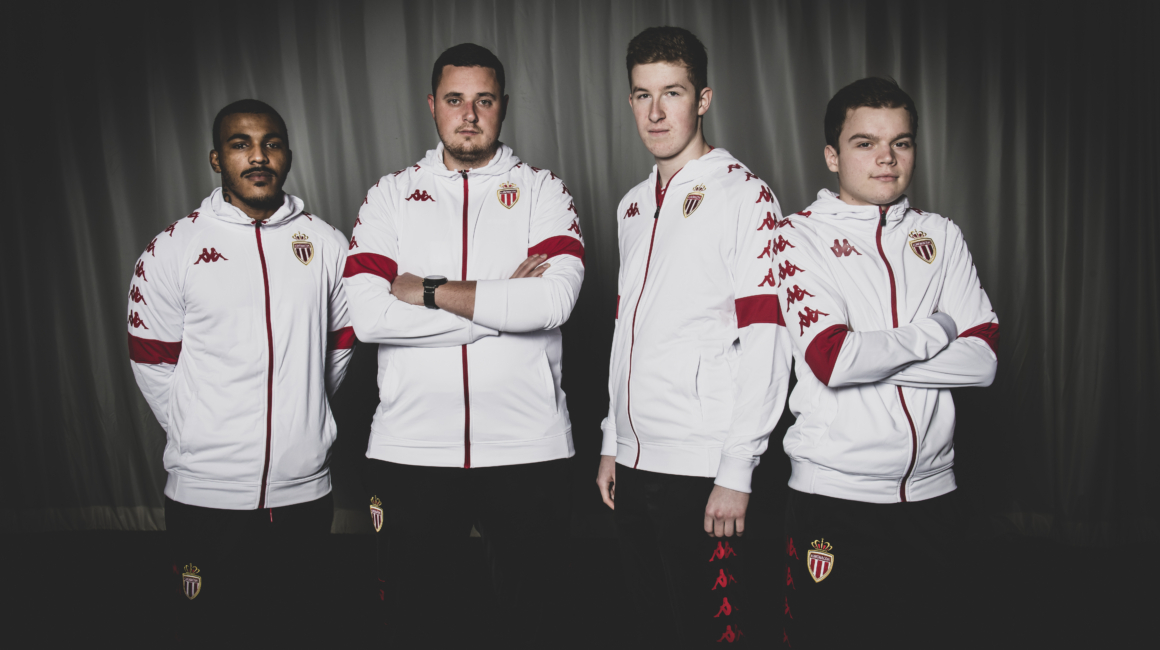 For the second matchday of the Rocket League Championship Series, AS Monaco Esports will face Team Dignitas. The red-and-whites hope to win their next match!

The start of the championship had experienced some technical problems, so it was with a week’s delay that the first matchday was finally played. The games are played in 5 rounds, each Sunday (10 teams), and see a team progress with three games won.

On this day, the players from the Rock opposed Mousesports. After leading 1-0, AS Monaco Esports let the Germans slip away, 3-1, but did not deserve to lose. Alexandre “Extra” Paoli, current top scorer in the championship (tied with two other players), and his teammates next will face Team Dignitas (who recorded a 3-2 victory over TeamSoloMid) in the second day of the championship.

Remember that the best teams from each region of the globe will qualify for the Rocket League World Championship. It is therefore essential for the red-and-whites to make up their deficit to achieve this goal.