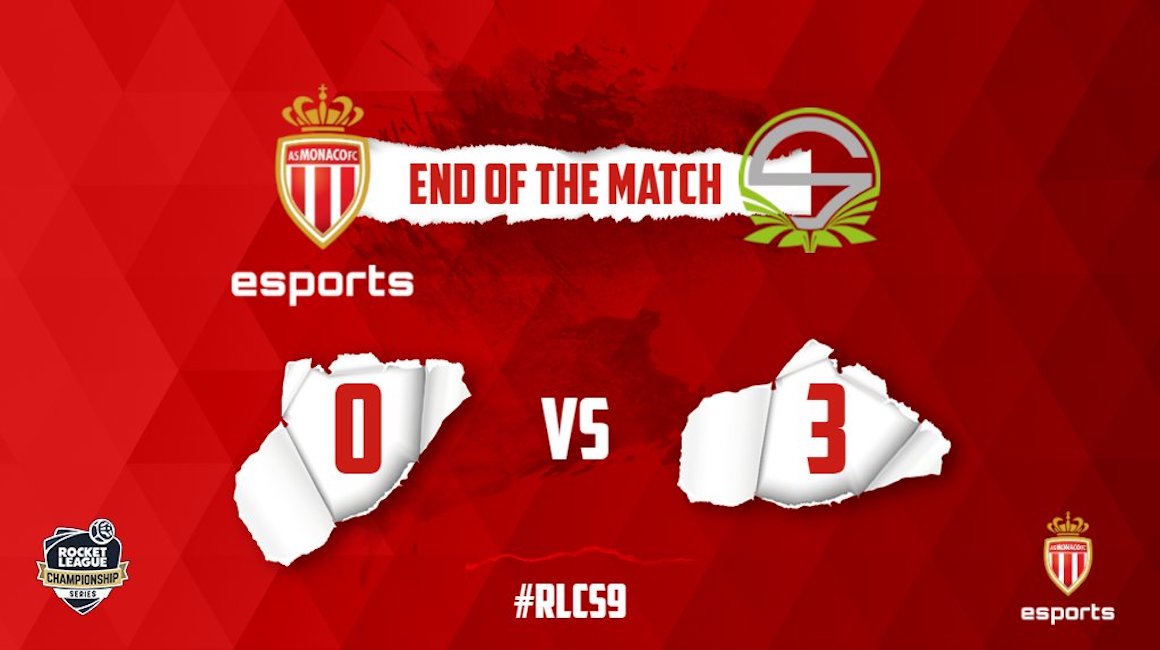 The regular season of RLCS ended this afternoon for AS Monaco Esports. The Red and Whites lost to Team Singularity (3-0).

Coach S1mon and his three players Extra, EyeIgnite and Tigree have tried everything to stay in RLCS! Unfortunately, despite their resistance in the face of any test, their efforts were in vain. After two challenging first games, the trio reacted well in the third, but they fell in overtime.

After a season that was full of lessons, AS Monaco Esports are relegated to RLRS. We will come back stronger!

Despite all the efforts of our players, the #RLCS9 season ends with a defeat against @SNG_Esports. GGs to them!

We will come back stronger. Thank you all for your support throughout the season. 👊🇲🇨 #MonacoUnit pic.twitter.com/KYwwhfC5Xk