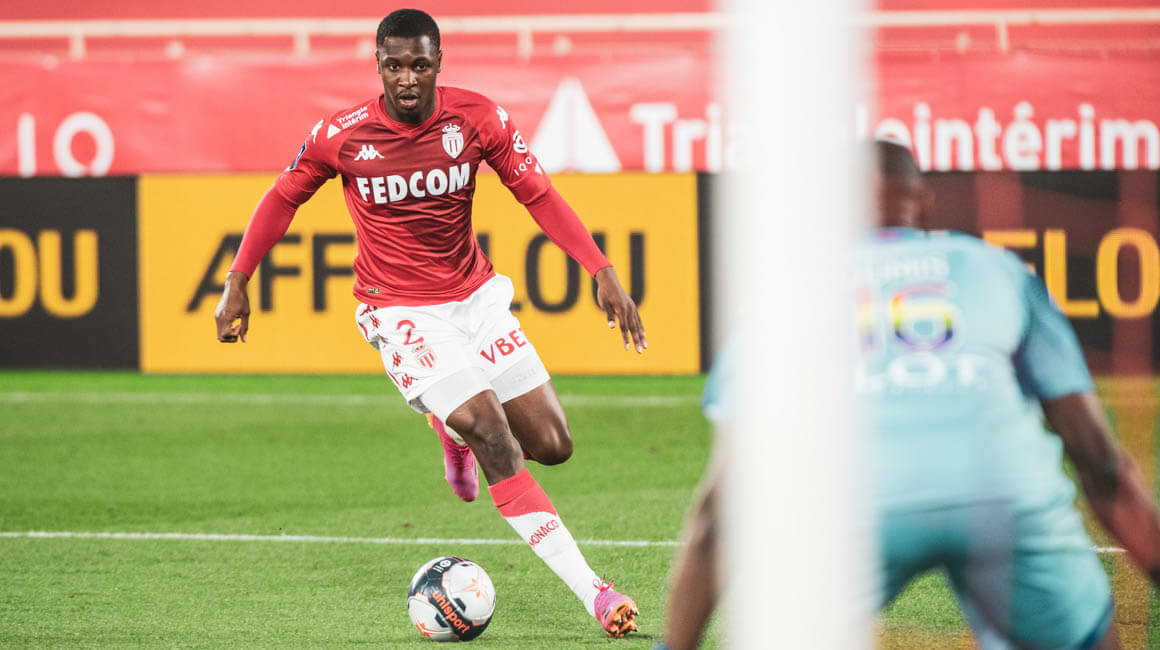 Jean-Eudes Aholou is loaned to RC Strasbourg
AS Monaco and AC Milan have reached an agreement for the transfer of 24-year-old Senegal international defender, Fodé Ballo-Touré.

After arriving in the Principality in January 2019, the Conflans-Sainte-Honorine full back went on to play 74 official matches in the Monegasque jersey (8 assists), including 63 in Ligue 1 Uber Eats. 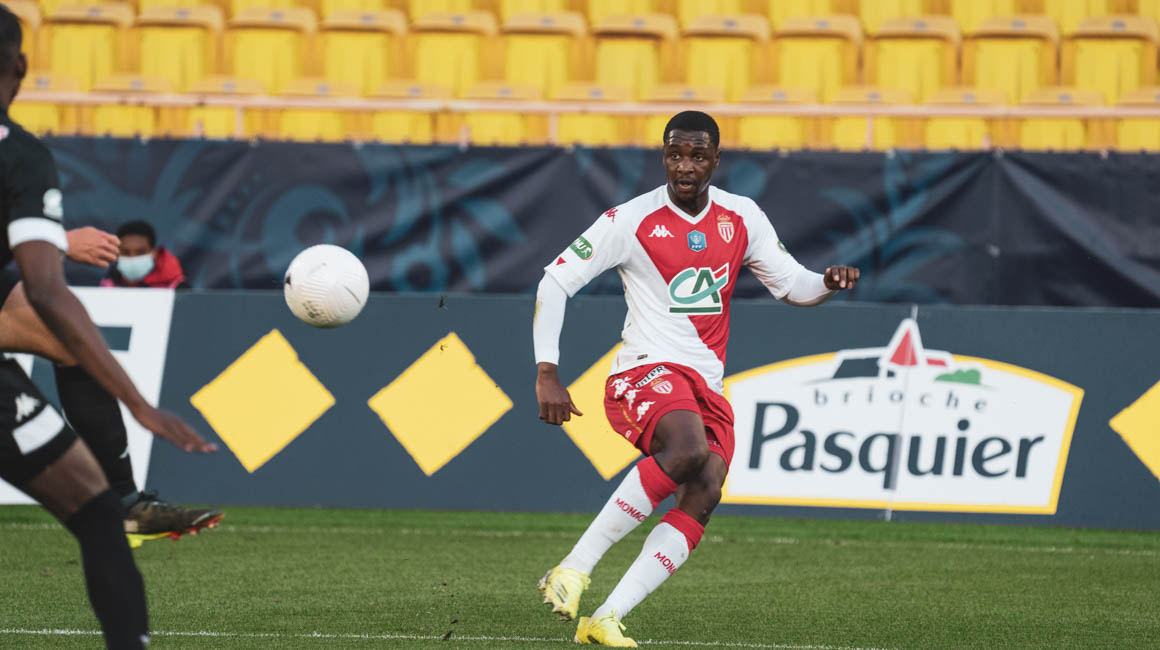 In 2020-2021, Fodé Ballo-Touré played 29 matches, including 24 in the league. He also took part in 5 Coupe de France matches, participating in the successful Red and White run to the final. His performances on the Rock earned him a call up to the Senegalese national side and he has since represented the Lions of Téranga on four occasions.

AS Monaco wishes Fodé every success for the rest of his career. 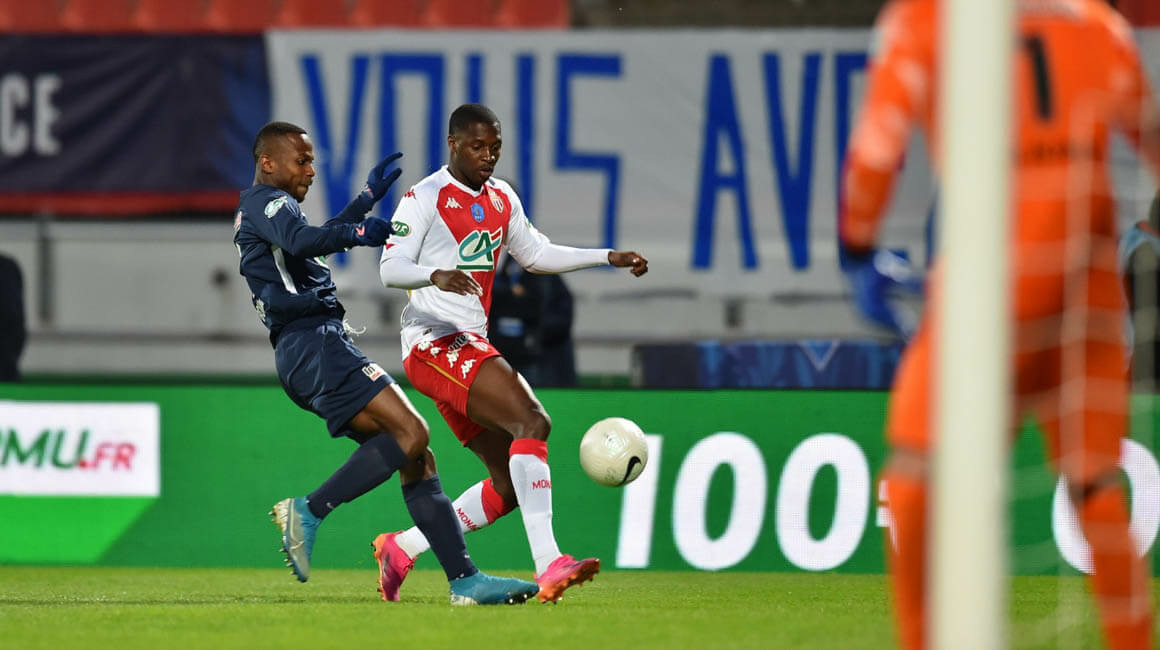 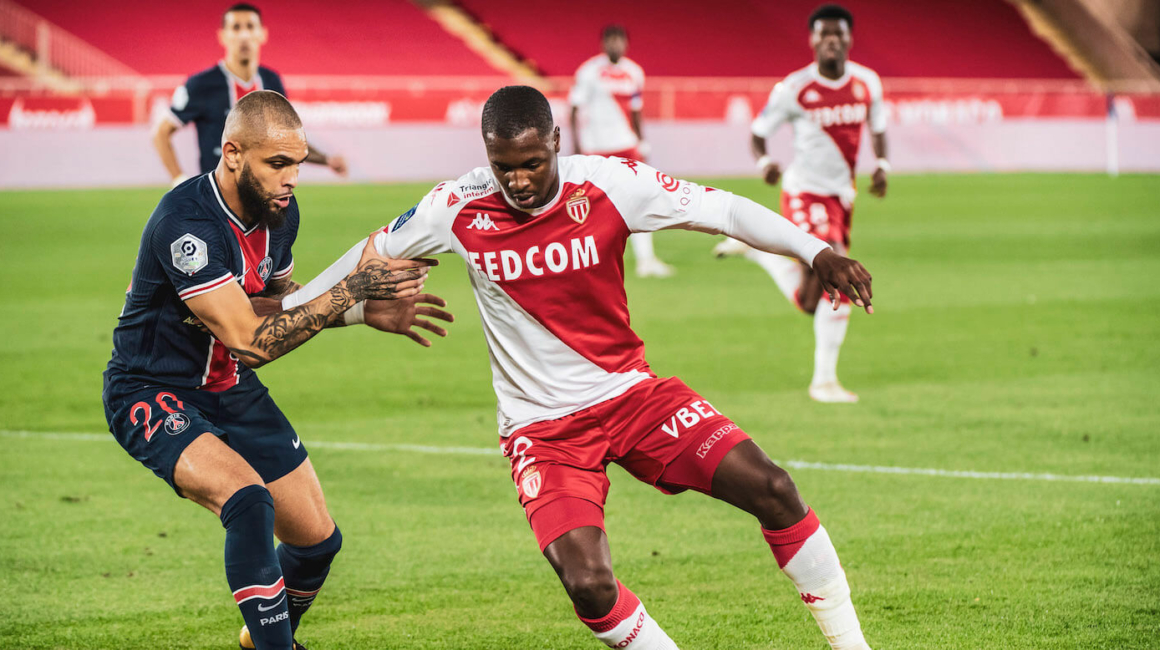 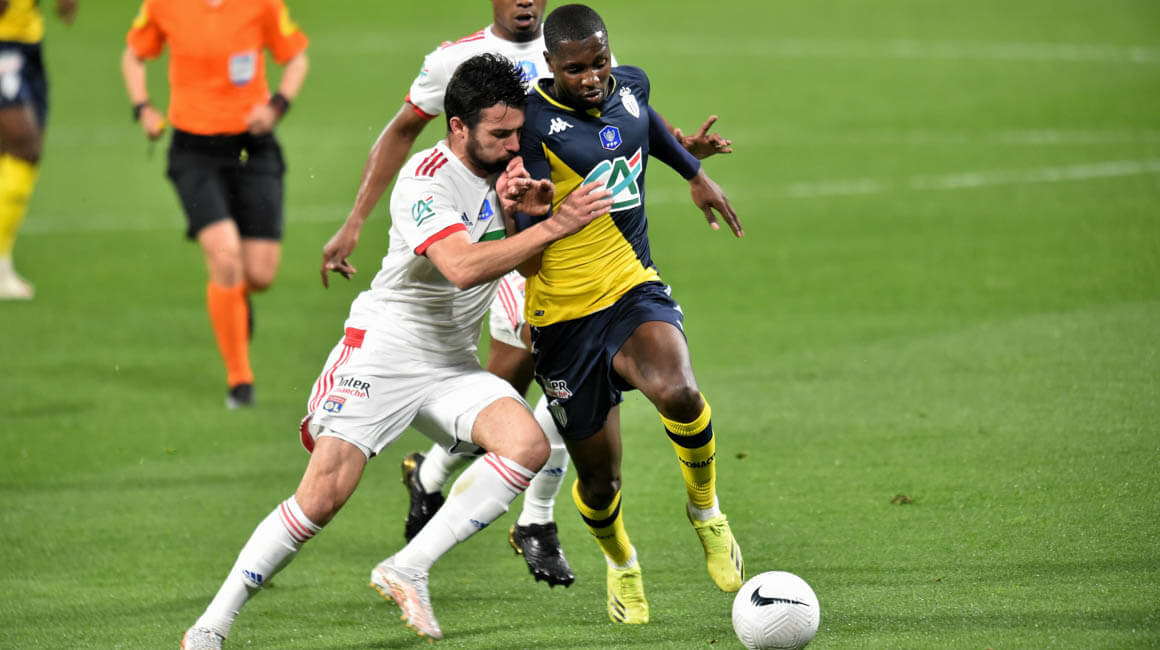 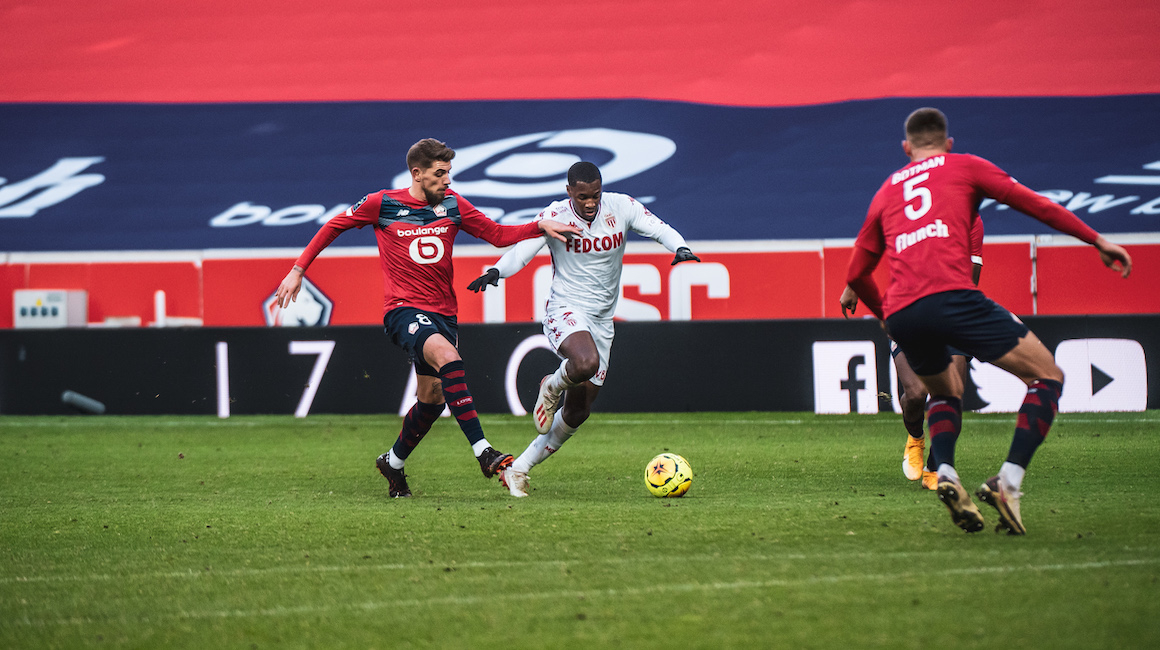 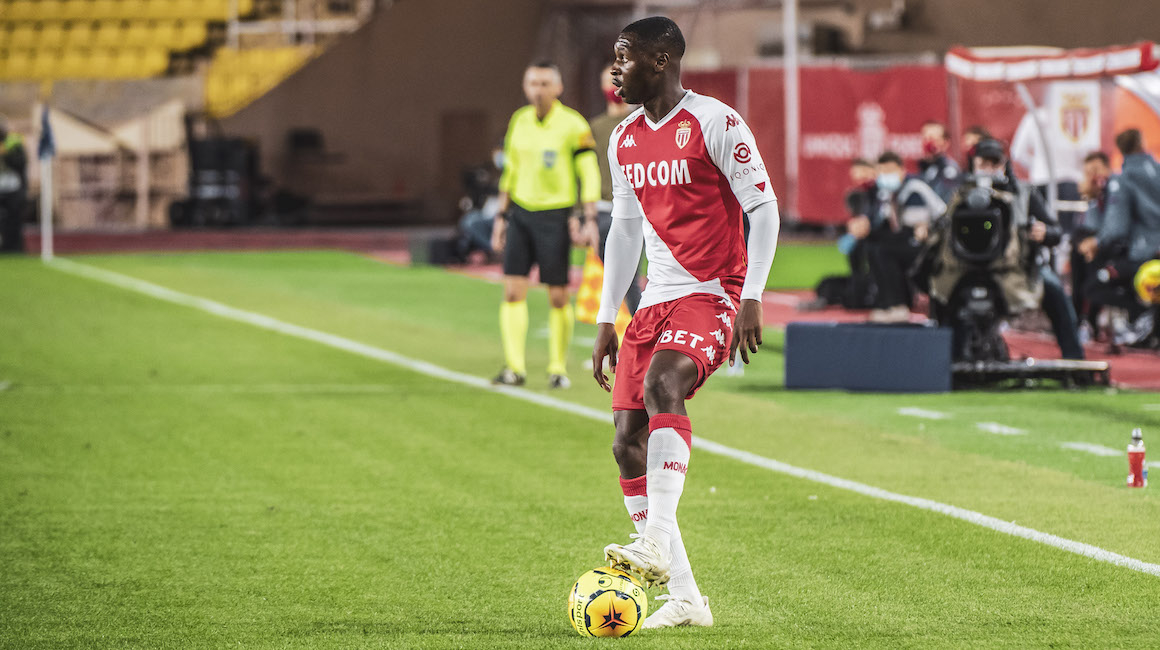 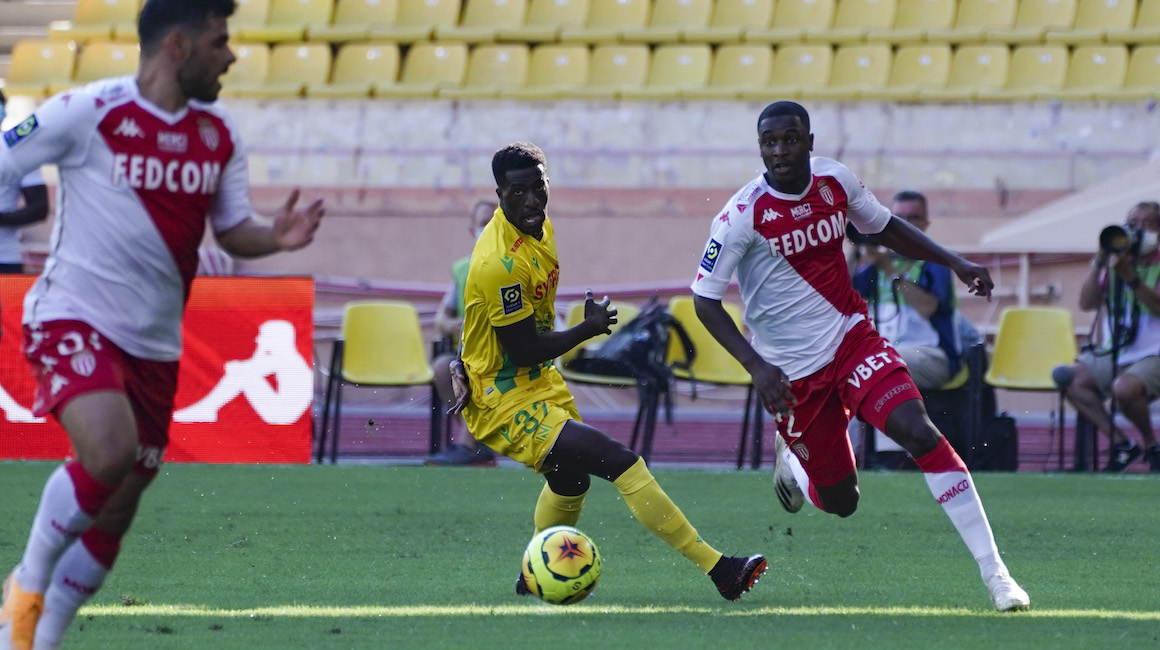