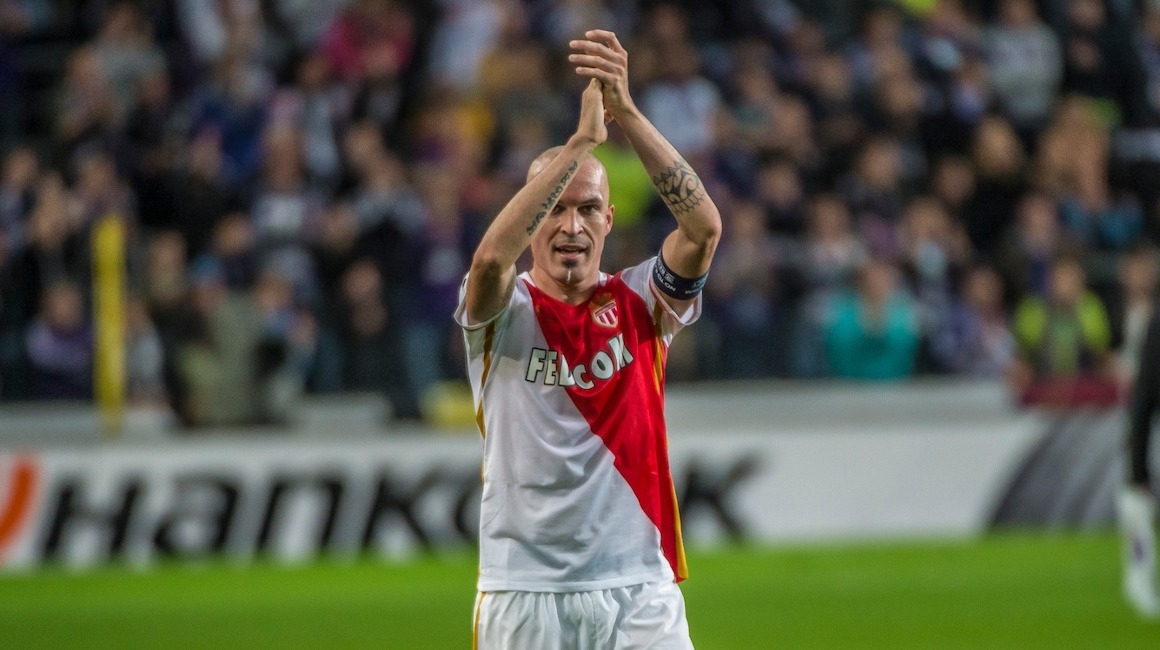 AS Monaco announces its decision not to extend Andrea Raggi's contract, which is coming to an end. The club would like to thank the Italian defender for all the years he has spent in the red and white jersey and wish him the best for the future.

Andrea Raggi departs AS Monaco at 35 years old, having arrived from Bologna in 2012, played 230 matches in all competitions  — 38 of them in Europe. Ligue 2 and Ligue 1 champion with AS Monaco, the Italian defender continually demonstrated his generosity and fighting spirit on the pitch over the past seven years. 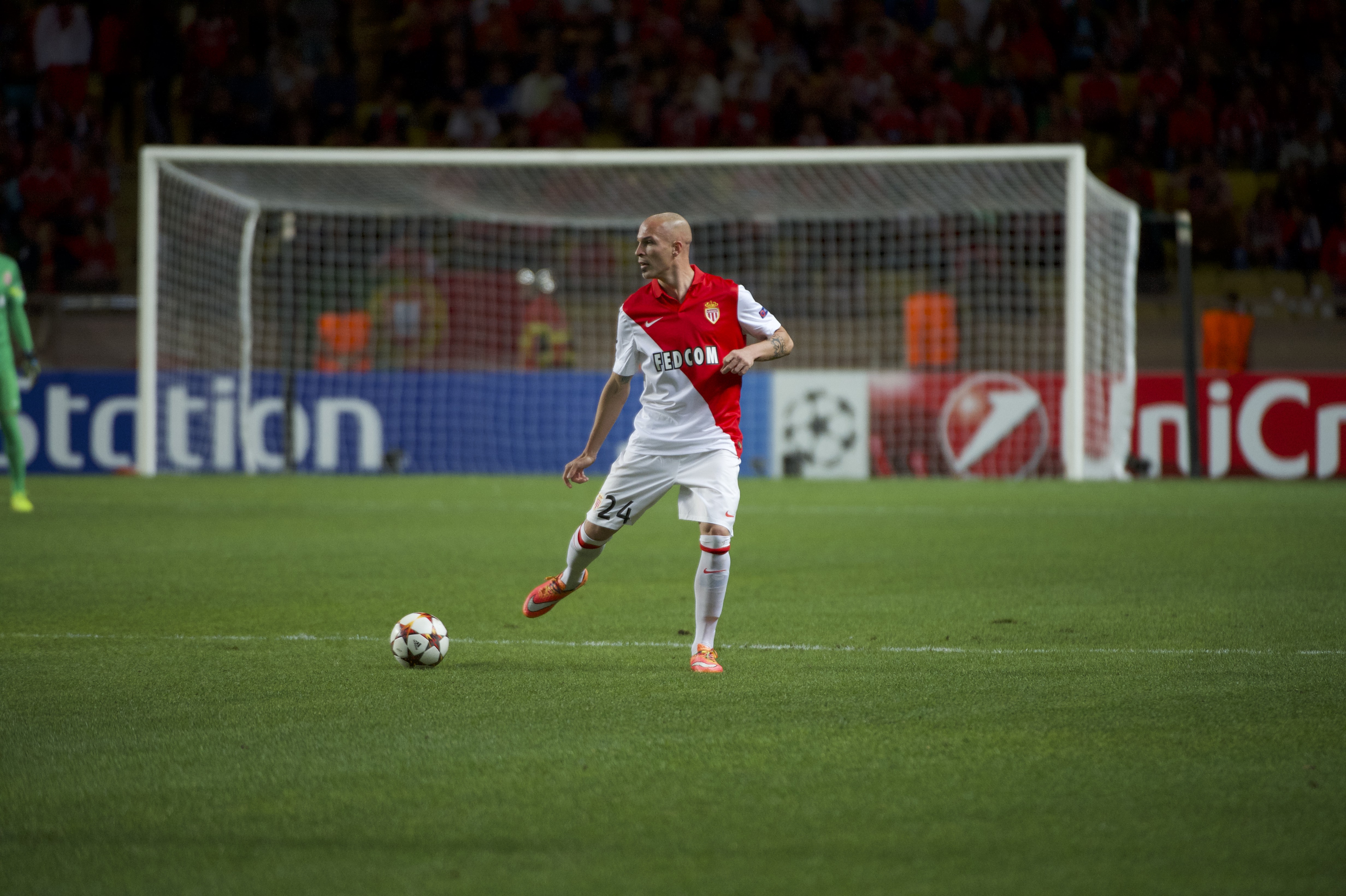 At the heart of Monaco’s defense, the “Pirate” was instrumental in earning promotion in 2013, the European campaigns in 2015 and 2017, as well as the French Championship title in 2017. 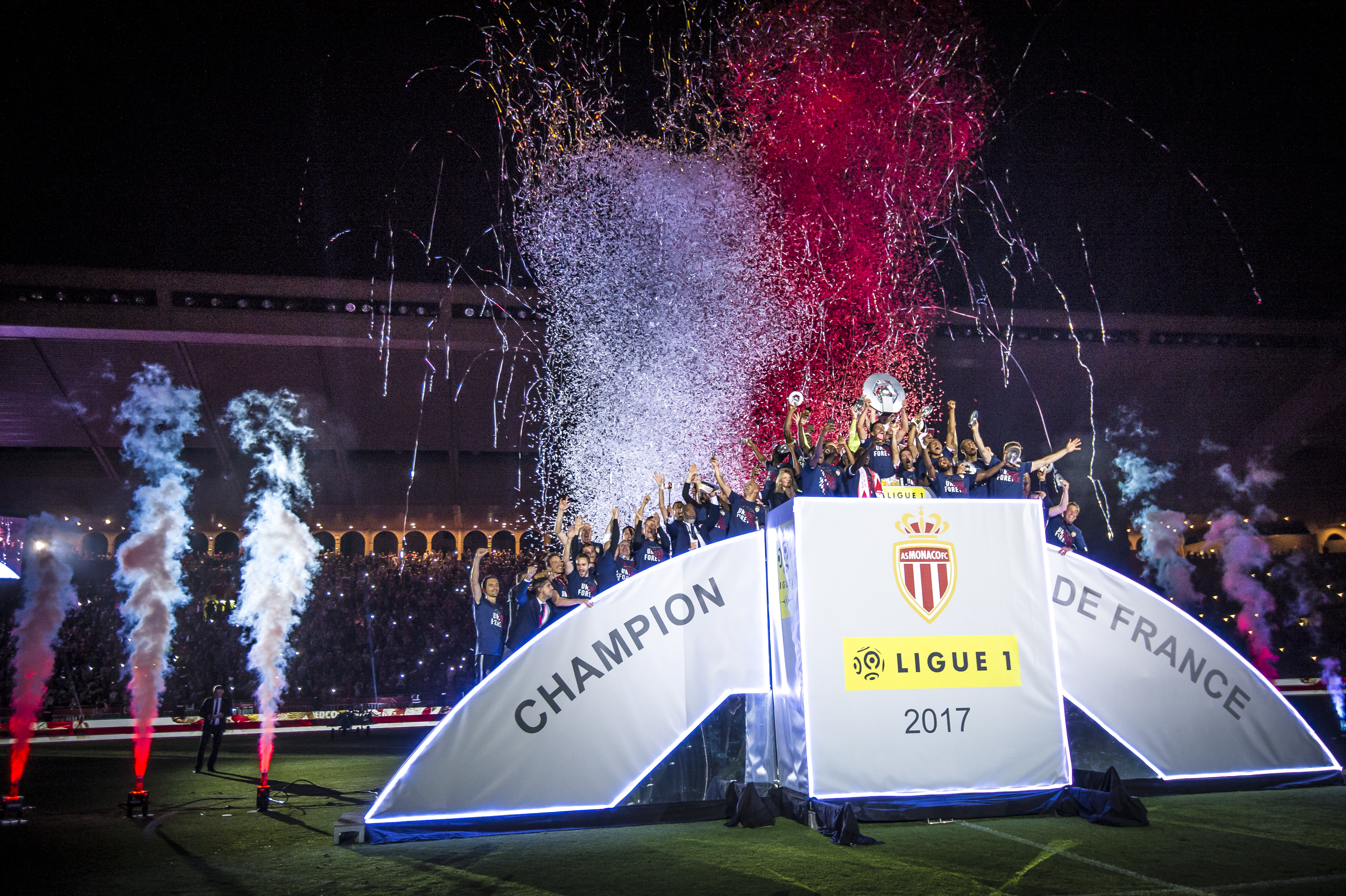 The Club wishes him all the best for the future.