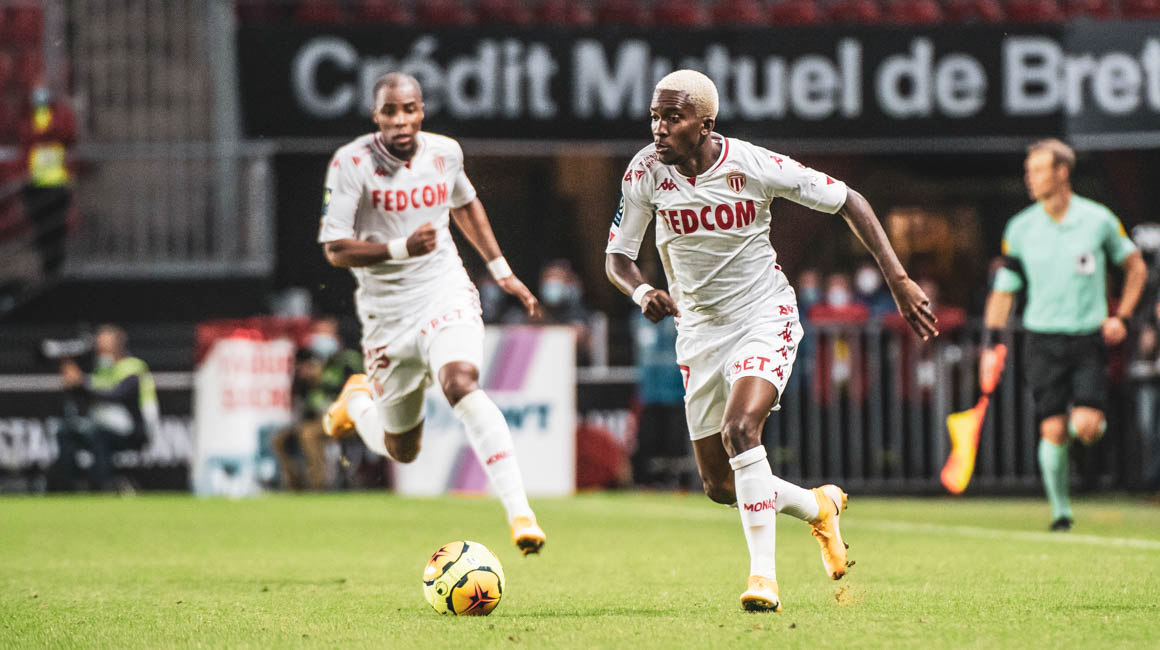 Krépin Diatta, the spirit of the Teranga Lions
AS Monaco have announced the loan with an option to buy for the 23-year-old Nigerian winger to the Turkish side, currently second in the Süper Lig, until the end of the season.

He joined AS Monaco in the summer of 2019 from Everton, and he’s been loaned twice to Galatasaray, first by the Toffees in 2018-2019, then by AS Monaco last winter for a period of six months, and now Henry Onyekuru will head to Turkey again. The 23-year-old Nigerian international winger (11 caps, 1 goal) is set to join Süper Lig’s second-placed side until the end of the season.

The Principality club have now reached an agreement with Galatasaray for the loan with option to buy the AS Monaco number 7. He’s played four times this season in Ligue 1 (1 assist, against Nantes), and now Henry Onyekuru will rejoin the Turkish club with whom he has already played nearly sixty matches (56 matches, 17 goals and 8 assists). The club wishes him the best for a good end to the season. 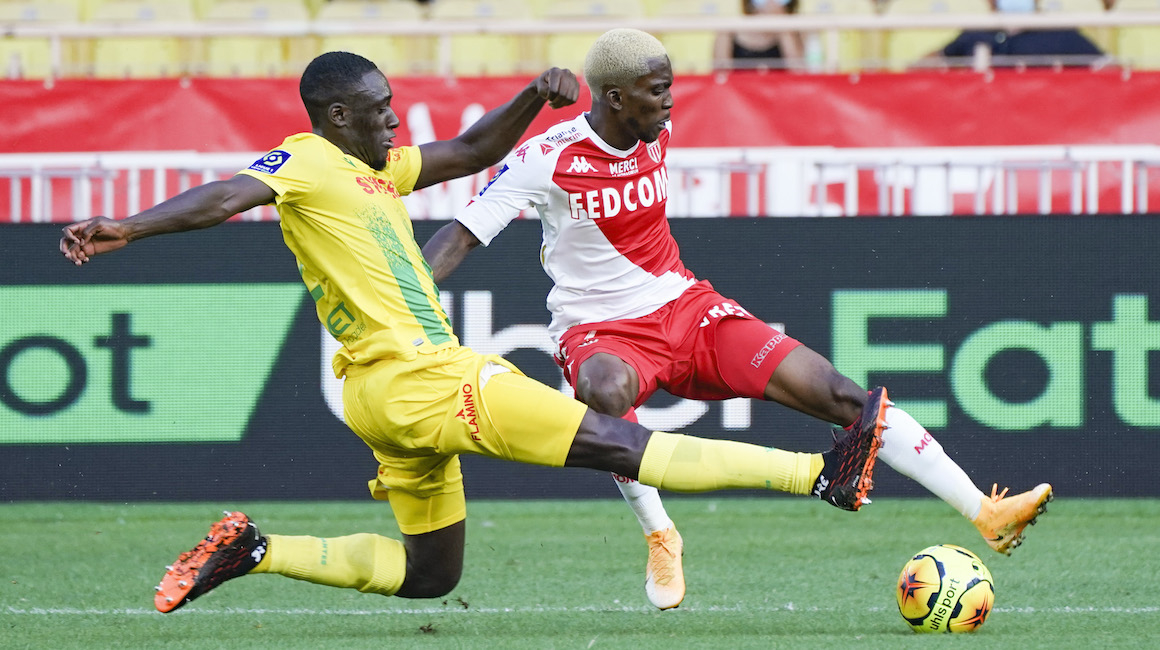 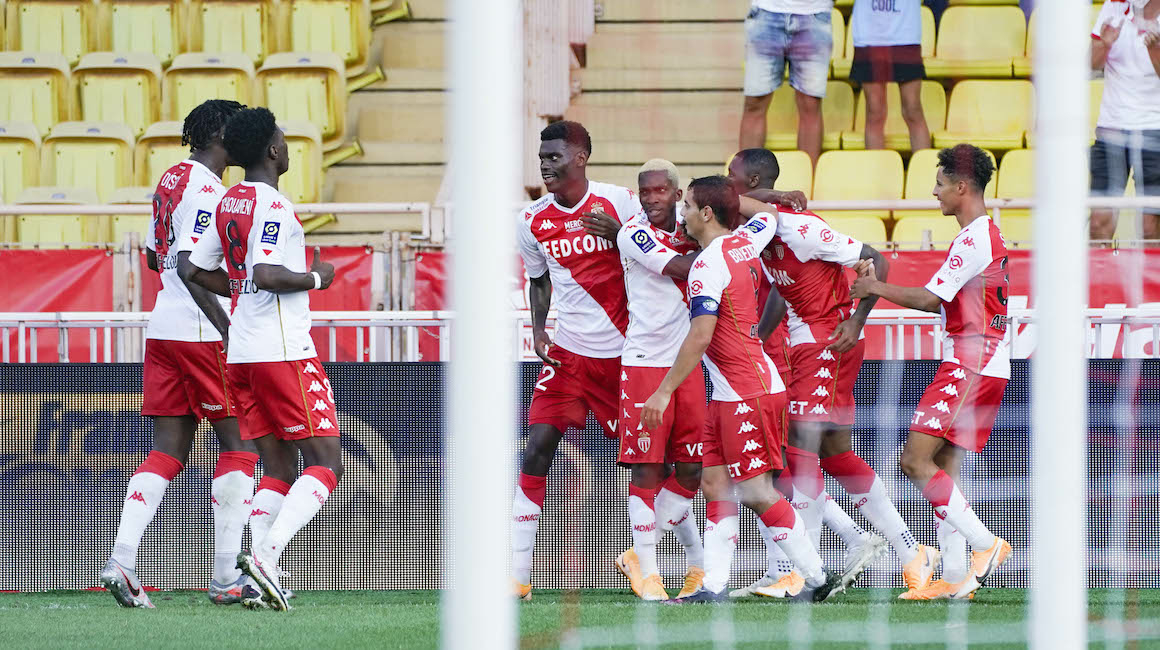 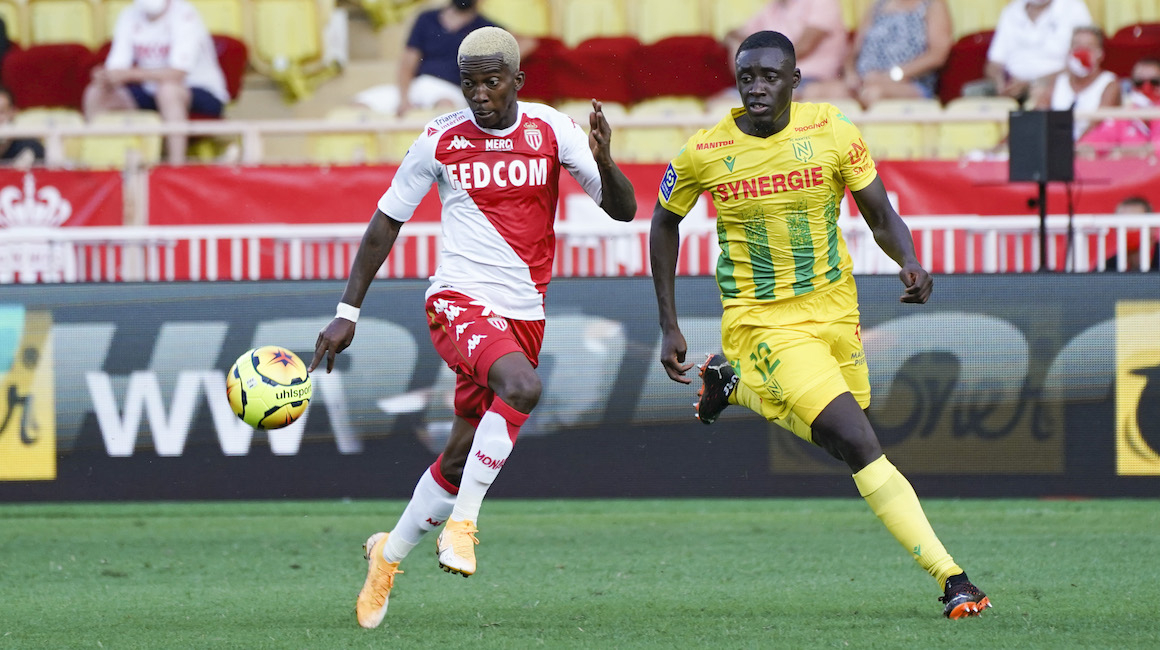 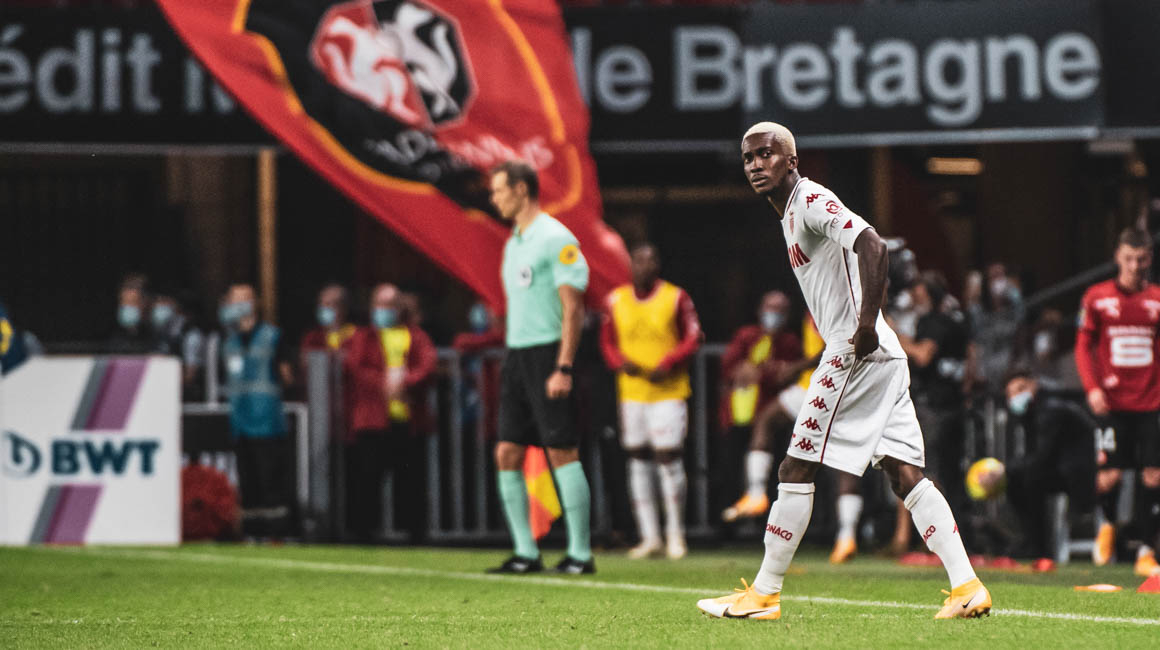 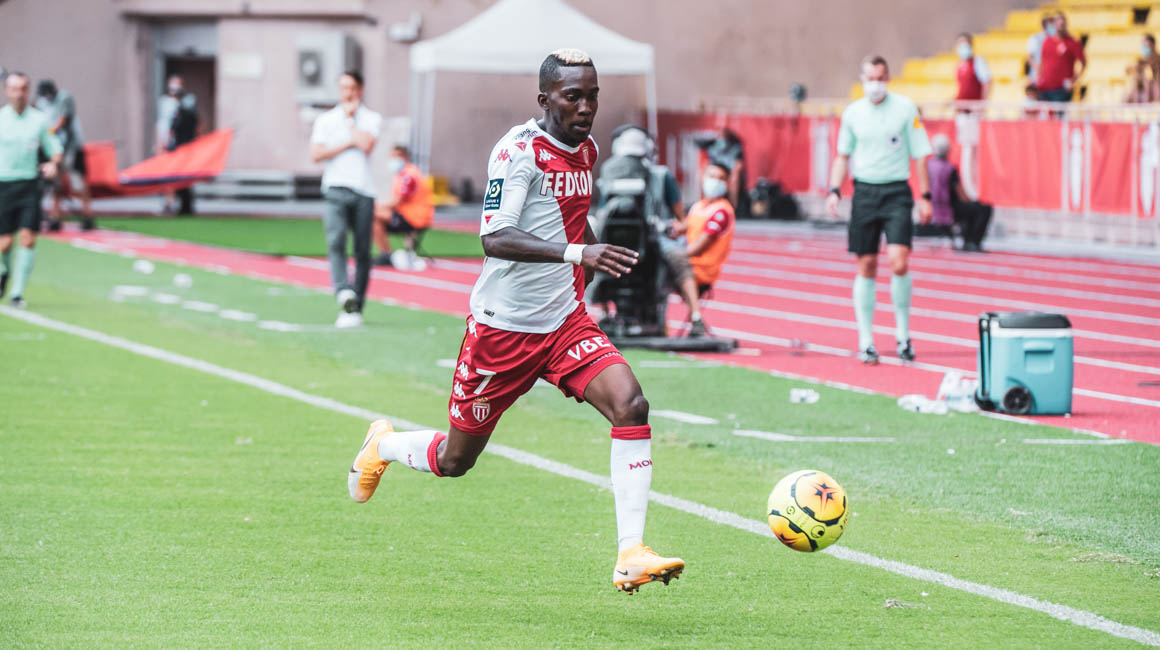 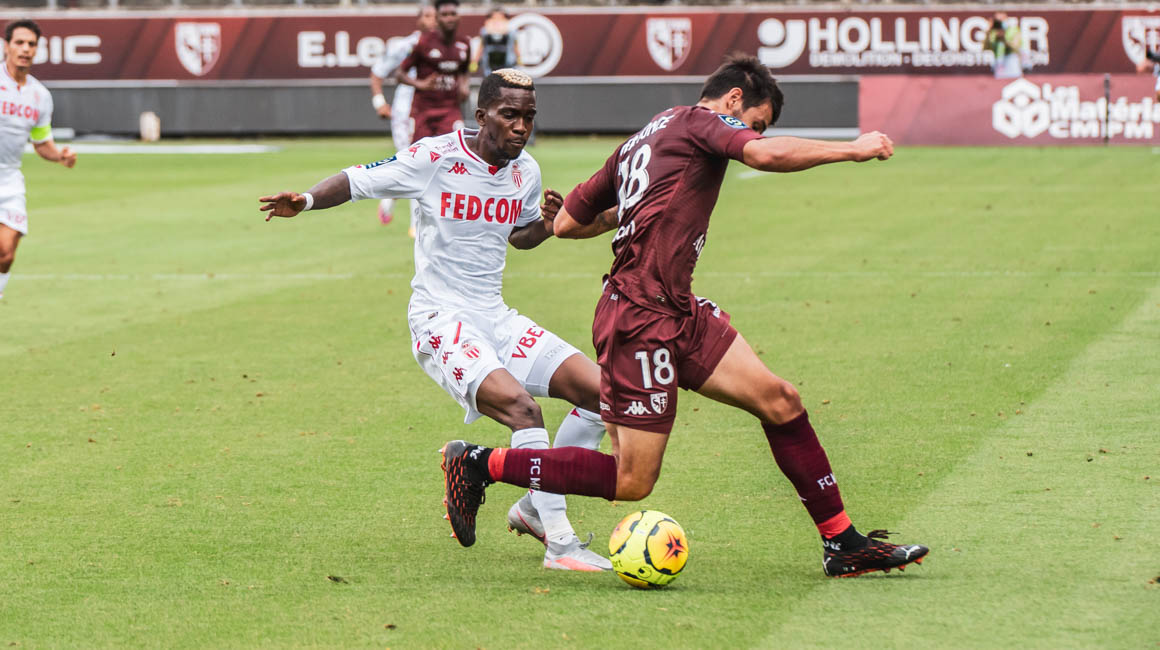 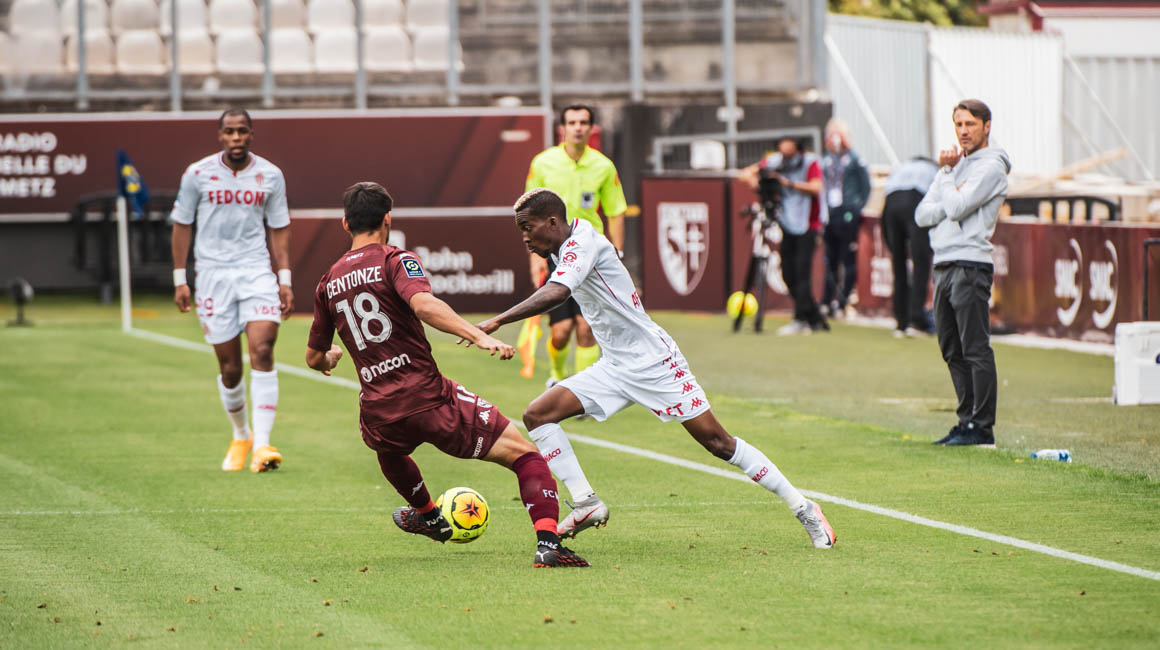