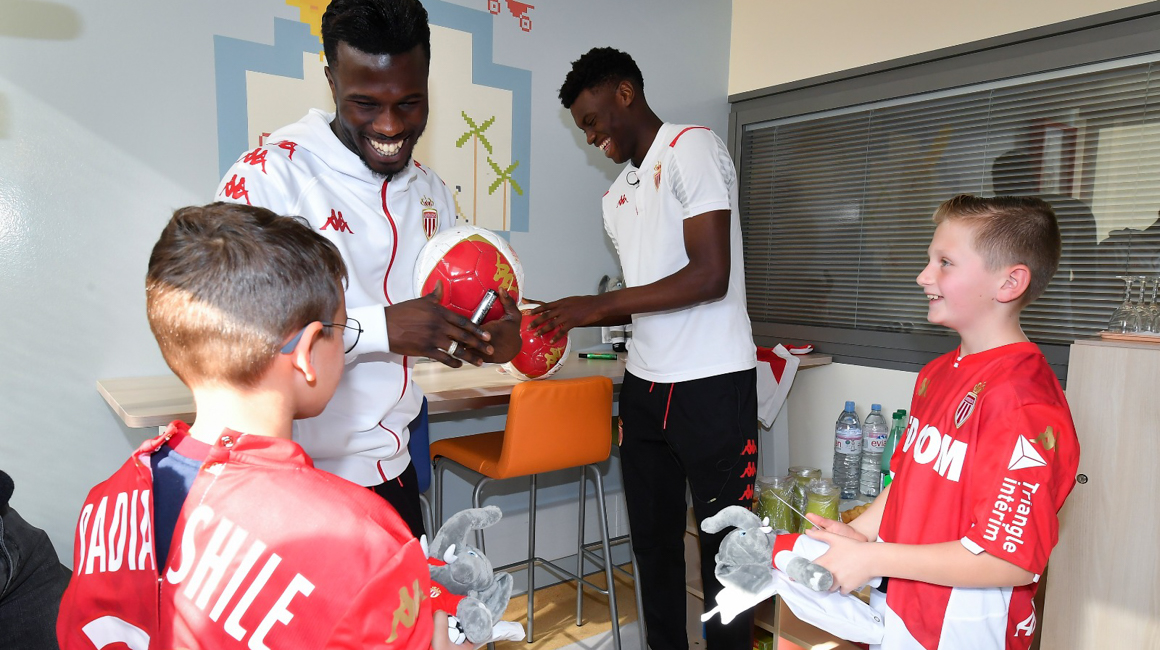 Working with AS Monacoeur, Keita Baldé and Benoit Badiashile visited the Princess Grace Hospital Center to donate jerseys transformed into gowns for children in the pediatric ward.

As part of the AS Monacoeur program, Keita Baldé and Benoît Badiashile went this Thursday, February 20 to the Princess Grace Hospital Center, in Monaco, to visit the pediatric ward.

In the presence of Benoîte de Sevelinges, Director of the CHPG, and André Rousset, Deputy Head of Pediatrics, the attacker and the defender gave the children personalized jerseys on behalf of the AS Monaco players. Specially reworked by CHPG’s seamstress team, these jerseys, which meet hospital standards, will serve as gowns for patients cared for in the pediatric ward.

Very generous, the two players also brought stuffed animals bearing the image of Bouba, the club’s mascot, which have also been transformed to become transfusion sets.

This original initiative is the fruit of a collaboration among CHPG, AS Monacoeur and the equipment supplier of AS Monaco, Kappa. 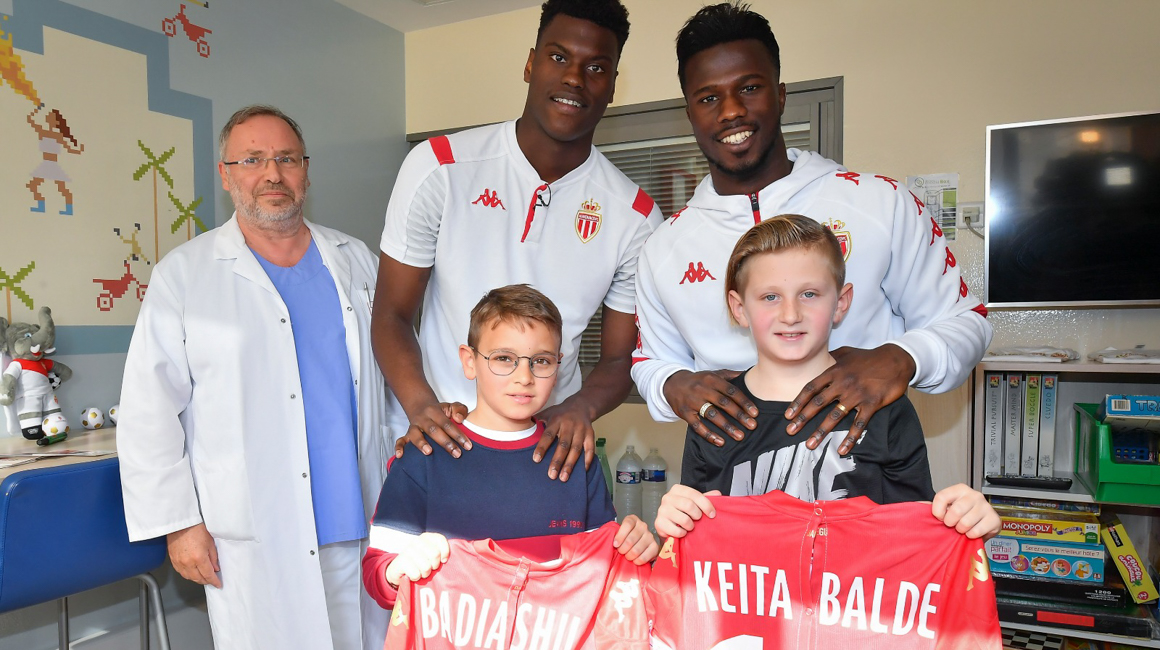 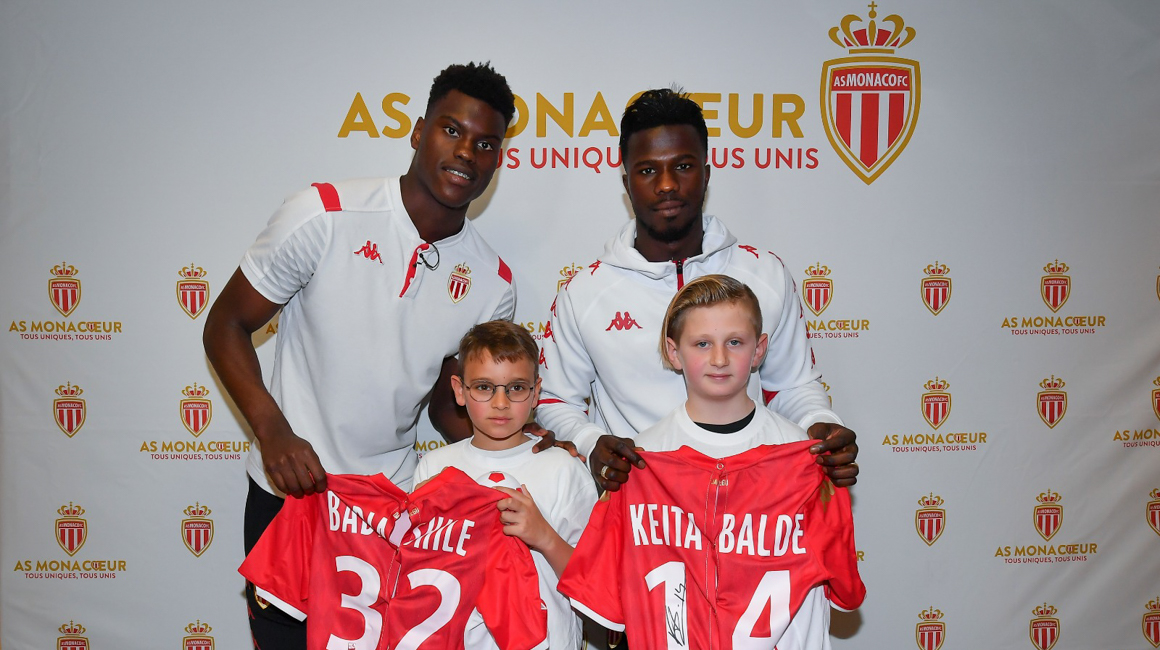 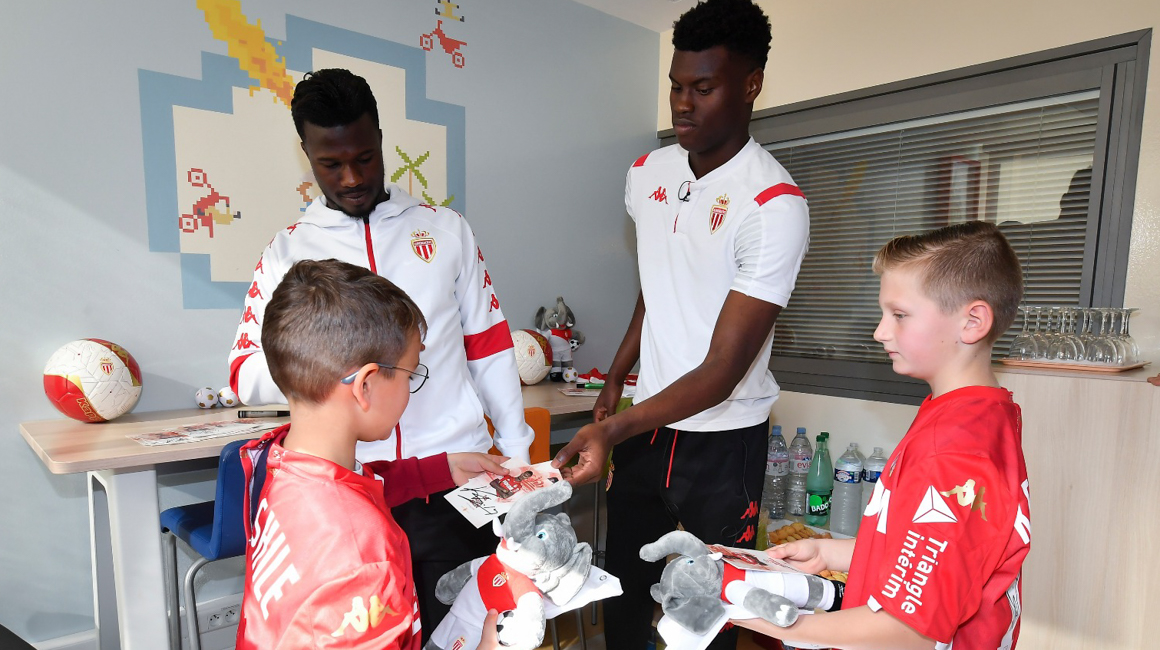 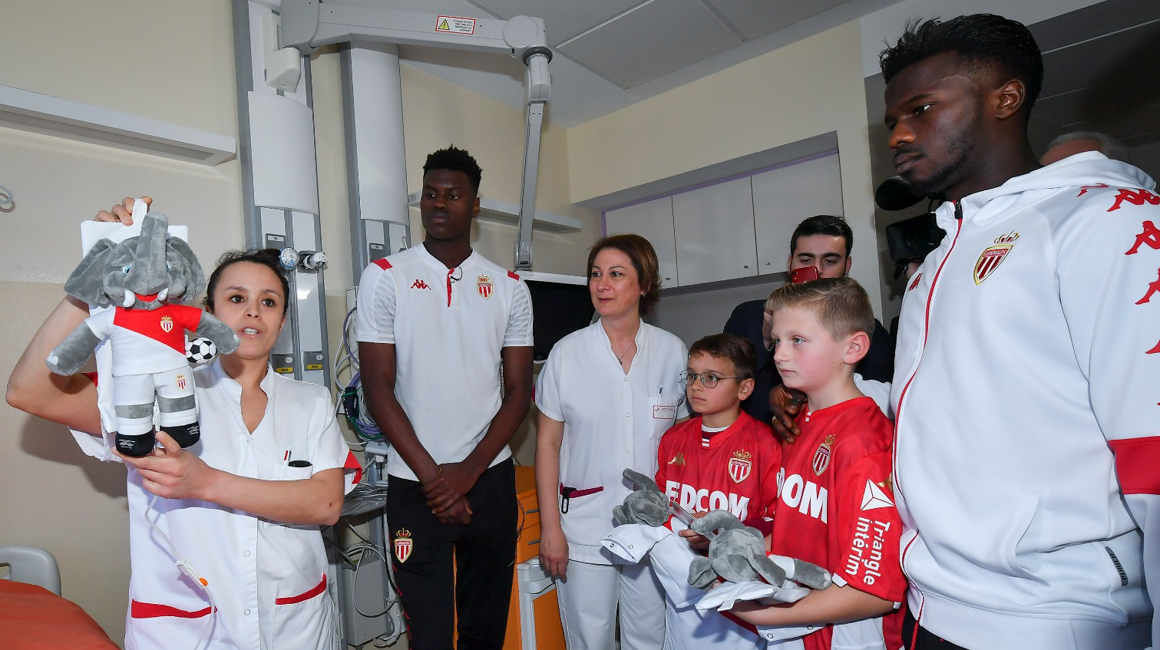 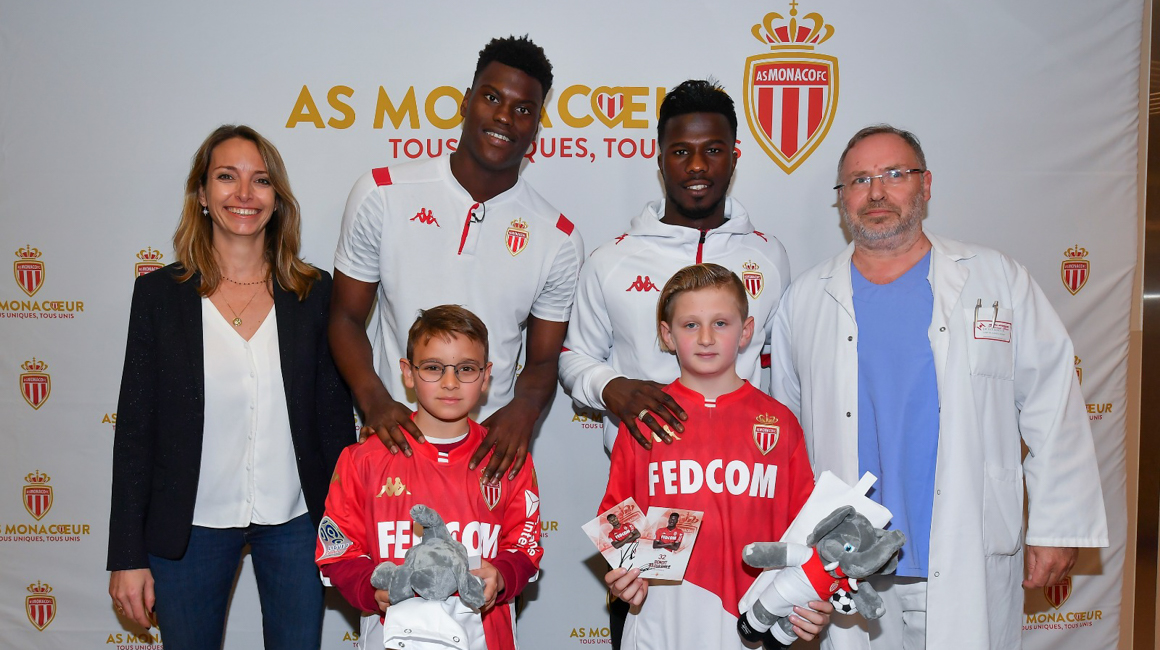 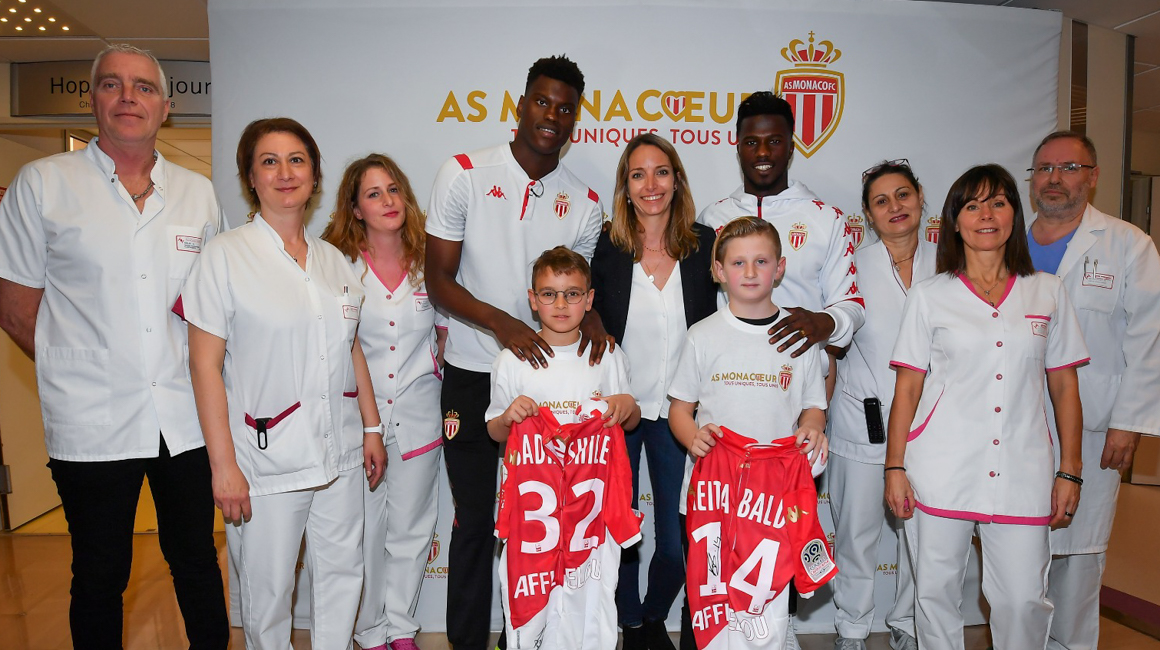 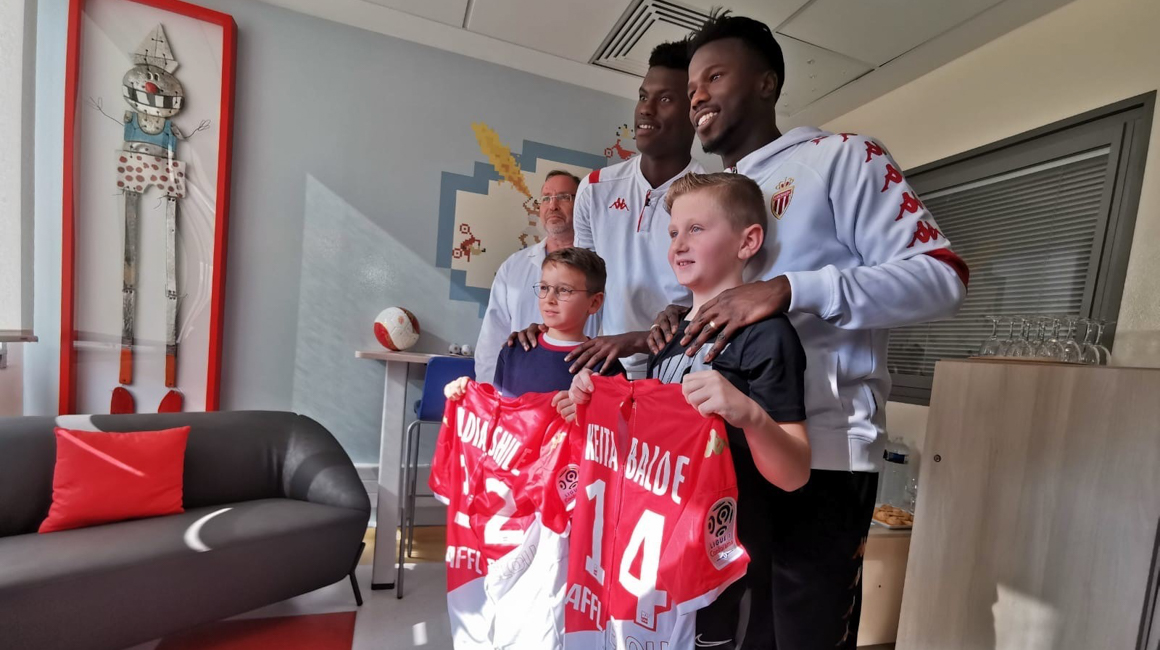 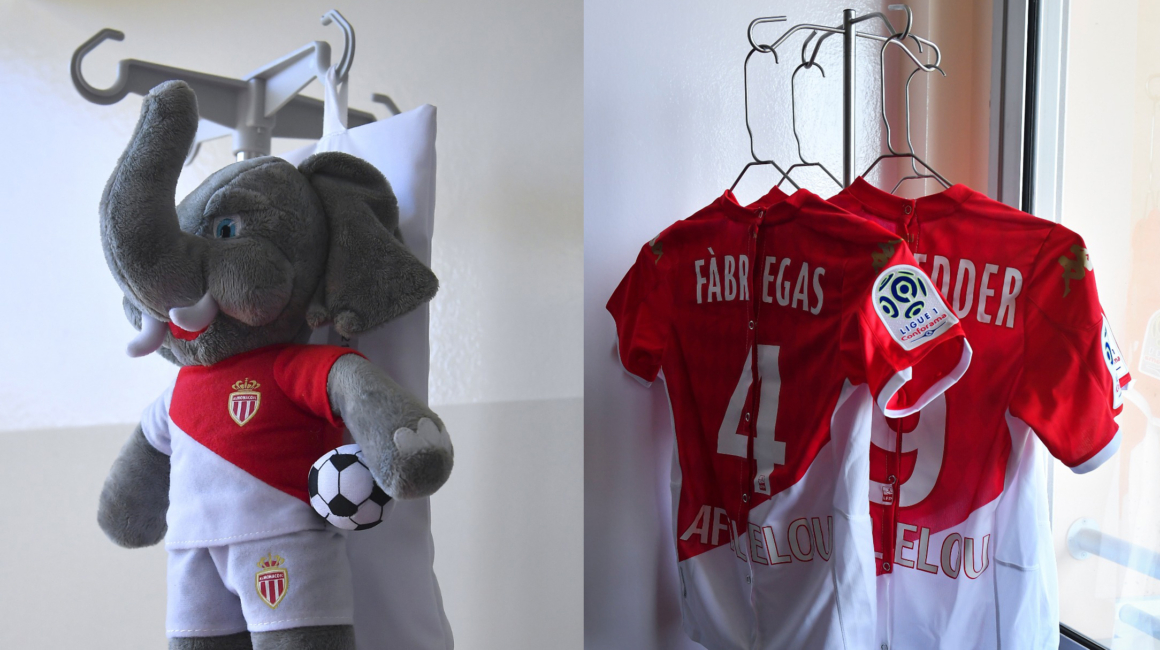 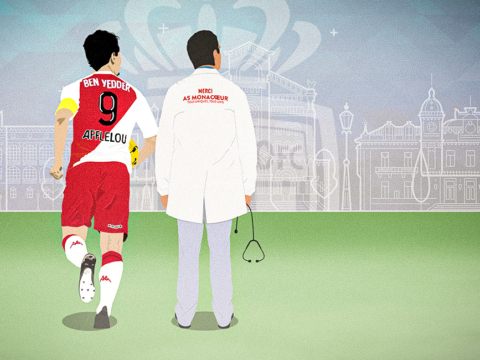