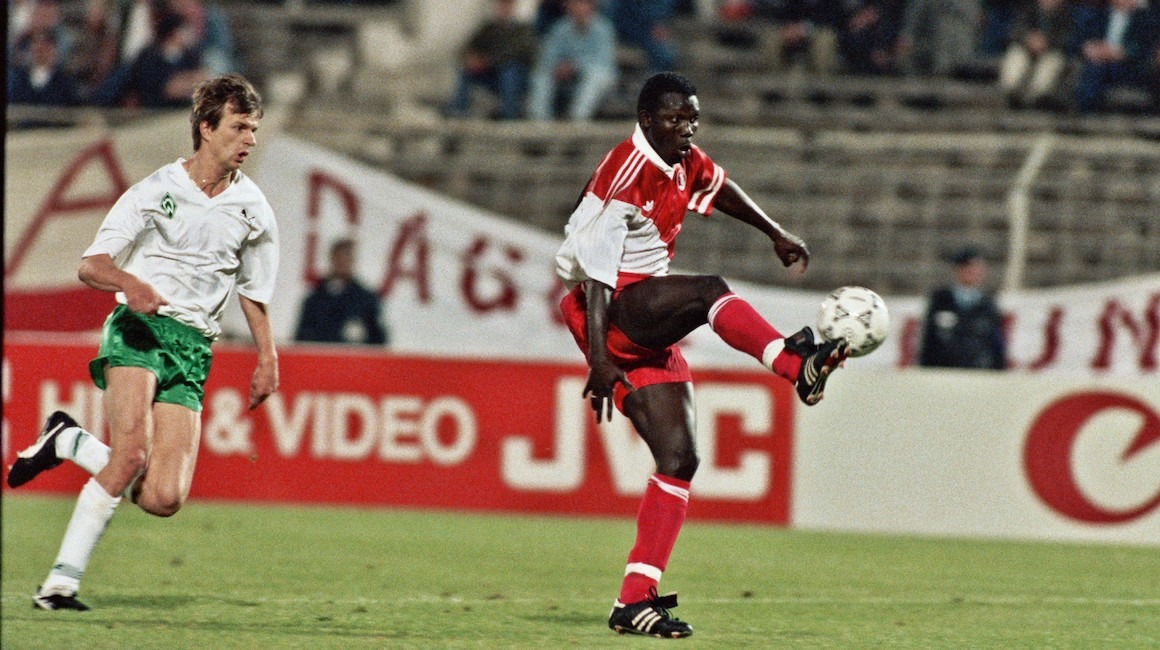 He is to date the only Ballon d’Or winner in history to have played for AS Monaco. We can even say that it was the Principality’s club that accompanied him to glory, since he started his career in Europe at the foot of the Rock in 1988. While the Rouge et Blanc had just won the 5th title in their history in the club’s history, Arsène Wenger brought in the young Liberian striker (22) from Tonnerre Yaoundé in Cameroon. The Alsatian coach showed trust in his friend Claude Leroy, who was then working as coach of the Indomitable Lions.

A brilliant attack with Mark Hateley and Glenn Hoddle

This recruitment turned out to be a very good pick pretty quickly, as George Weah scored 14 goals in just 23 games in his first season in Division 1, the predecessor of Ligue 1. Working well at the time with the Englishman Mark Hateley at the forefront of the Monegasque attack, he took advantage of the service delivered by the other Briton on the team, Glenn Hoddle, to torture defenses throughout the French championship. The Liberian international (61 caps, 22 goals), thus helped to keep AS Monaco on the podium in 1989 and 1990 while playing in one of the club’s first European epics reaching the semifinal of the Cupwinners’ Cup.

But it was really in 1991 that the team made good on its potential. The players of Arsène Wenger won a Coupe de France by winning the final against Olympique de Marseille (1-0), led by Bernard Tapie, to beat Marseille, then in second place in the league. The following season, the dream team even included a run to the final of the Cupwinners’ Cup, then the second-ranked European club competition, against Werder Bremen. Despite defeat in the final the team had a superb generation of rising stars. 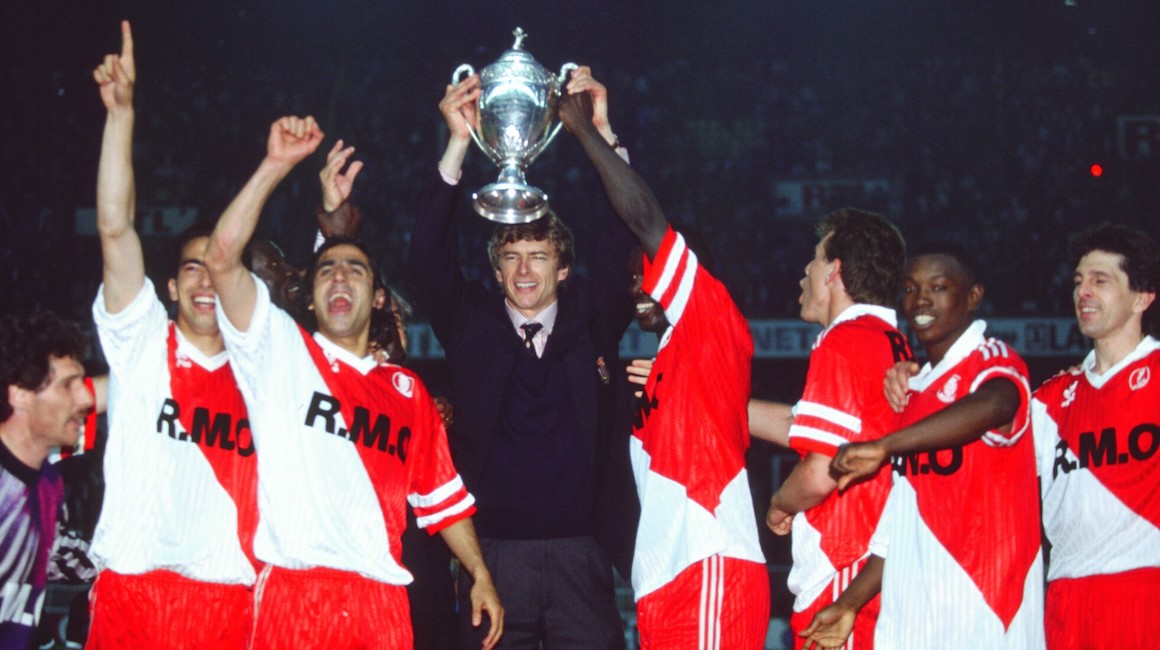 George Weah, who just had his most prolific season in Division 1 with 18 goals scored in 34 games, decided to head to Paris Saint-Germain. With the club from the capital, he won the  league in 1994, before winning the two domestic cups in 1995, and, most importantly, the Ballon d’Or that same year, just after his transfer to the great AC Milan. In all, “Mister” George played 149 games with AS Monaco (66 goals), his “first love”, as he likes to say. Speed, explosiveness, skill … he had everything of the great modern striker in his time.

The entire Club therefore wishes a very happy birthday to its former legend, the current President of Liberia, who now turns 54 years old.