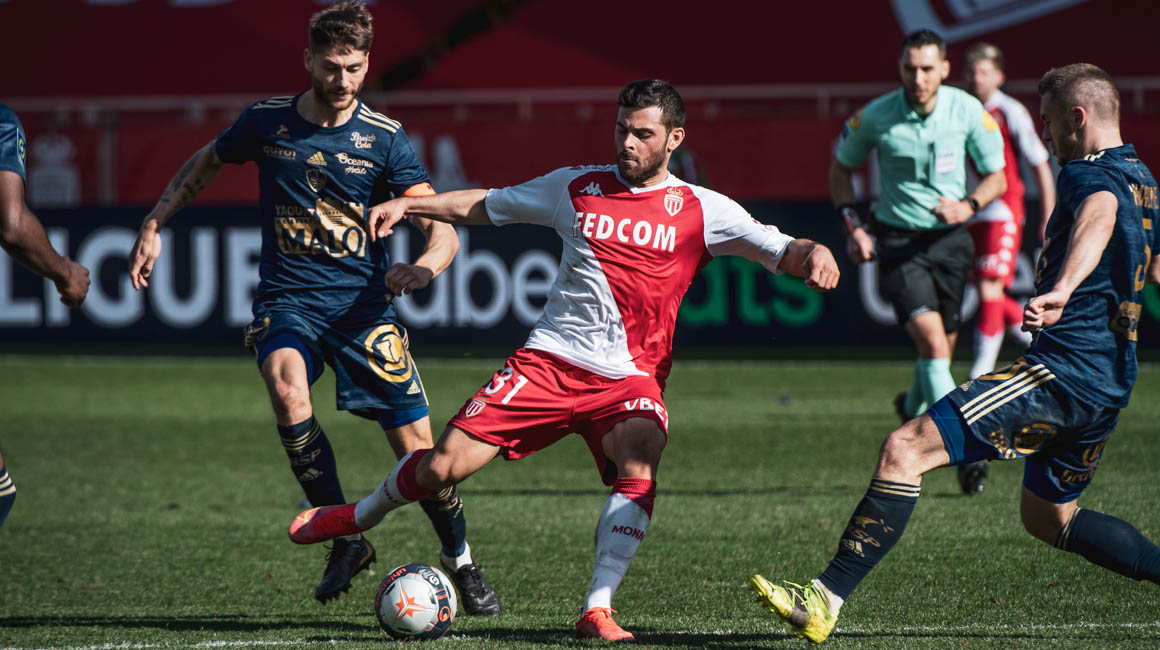 AS Monaco make it 10 against Brest

Niko Kovac: "I wanted to see a performance of this quality"
Scorer of Monaco's second goal against Brest (2-0), his thirteenth this season in Ligue 1, the German striker stressed the importance of this victory speaking to the press after the match.

And it’s now ten for AS Monaco. With a latest win at home, the players of AS Monaco now have their tenth victory in twelve matches in Ligue 1 against Brest (2-0), as part of the 27th Matchday in Ligue 1. Kevin Volland, who scored at the end of the match on a pass from Aleksandr Golovin, was necessarily delighted with the result earned by his side. At the end of a match defined by the performance of the Brest goalkeeper Gautier Larsonneur, who did plenty to postpone AS Monaco opening the scoring, the German striker gave a post-match press conference. 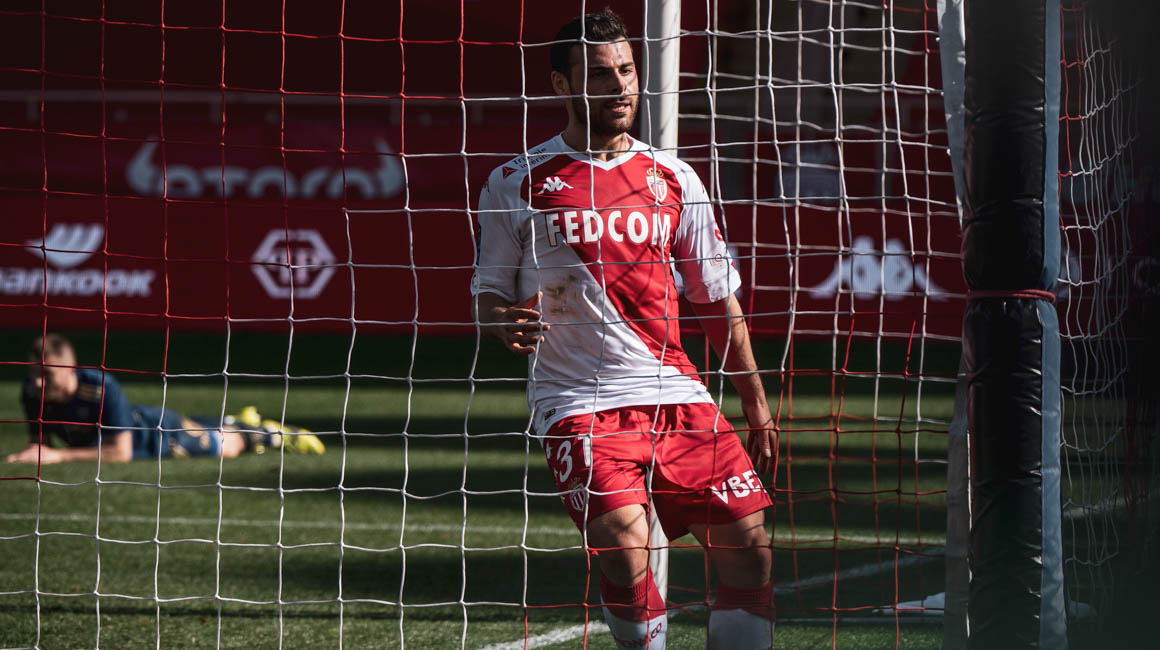 Hello Kevin. The victory took a bit long to come about…

We expected a very difficult match today, we knew how Brest have been playing. They’re a team that has had a good first part of the season. We stayed focused from the first to the last minute. We had analyzed their qualities, we had to keep up the pace throughout the match, and things ended up coming off at the end.

You scored again, it’s your 13th goal of the season…

I missed a chance against Paris, I had to make up for it. I try to do my best every time I play. I feel more and more confident. I’m trying to help the team as much as possible with assists and goals. I won’t be able to score in every match, but we must continue to pick up points.

We are a good team, we won some great matches in the first part of the season, like against Paris, but we also dropped points. Now, we are more consistent, which is why we are in form today.
Kevin VollandForward, AS Monaco

AS Monaco have pocketed 28 points out of a possible 30, what is the club’s goal?

The team is in great form right now…

We are a good team, we won some great matches in the first part of the season, like against Paris, but we also dropped points. Now, we are more consistent, which is why we are in form today.

Tonight, are you going to support Marseille or Lyon?

I will be on the side of Marseille. We are focused on our performance. I’m going to watch the match, it’s going to be interesting. Regardless of the result, the match against Lille is approaching and we are waiting for it. 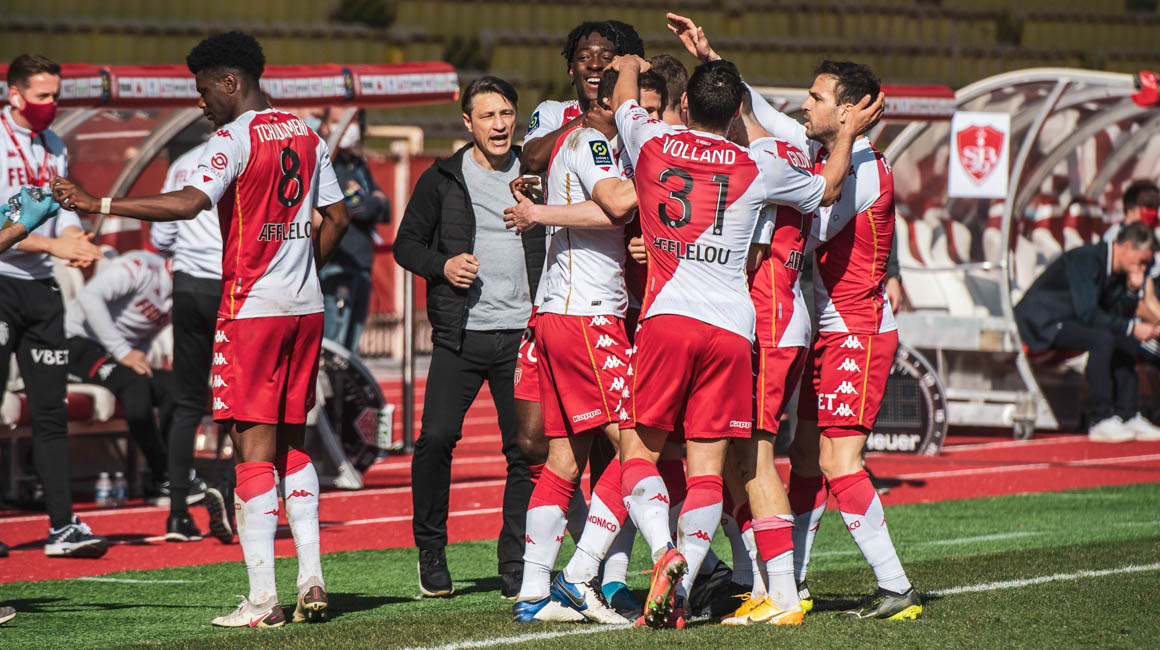