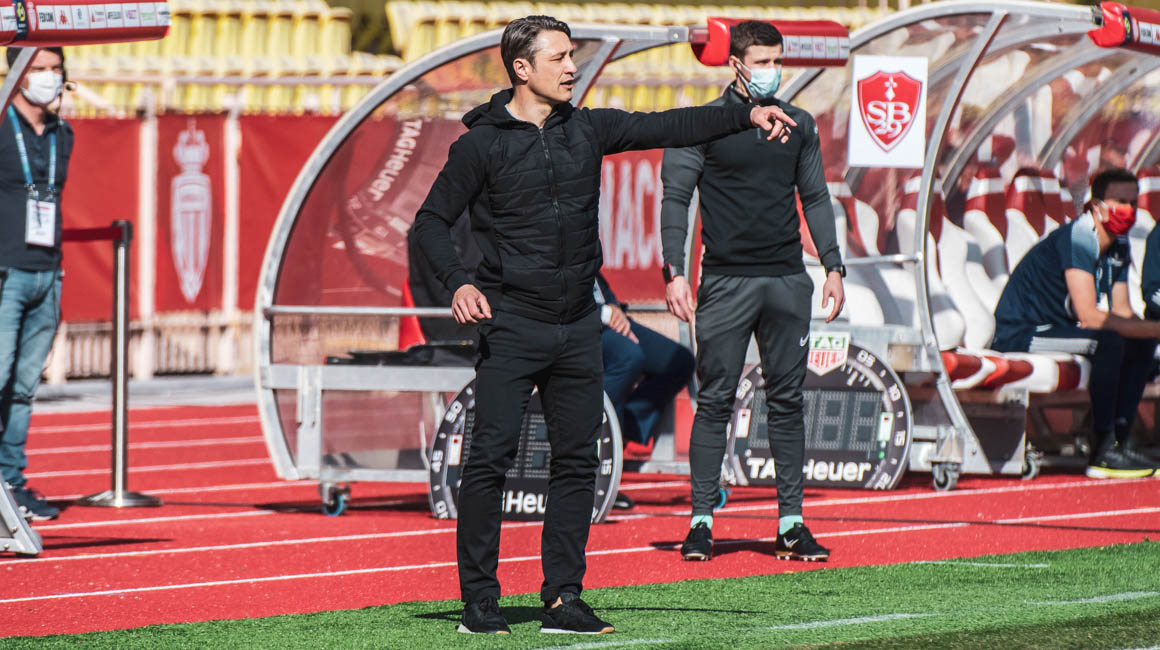 The Rouge et Blanc manager looked back on the victory of his men over Brest (2-0) in a post-match press conference, after a match in which AS Monaco dominated but had to wait for a goal.

AS Monaco continue their unbeaten run in 2021. At the end of a tense match, Niko Kovac’s Rouge et Blanc eventually found the means for a win against Brest at the Stade Louis -II (2-0). It was a result obtained thanks to goals from Stevan Jovetić and Kevin Volland, who found the target in the last quarter of an hour. Get the Monegasque coach’s reaction, as he was more than satisfied in picking up three additional points. 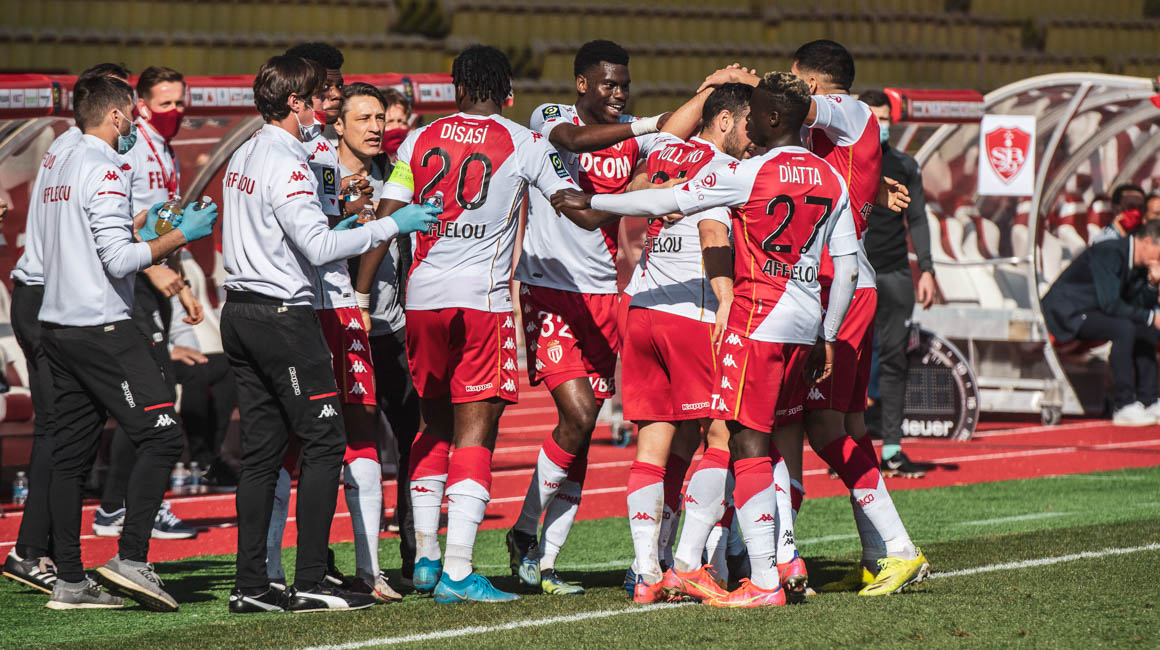 Hello Niko. AS Monaco were very patient today, and the substitutes made the difference…

We are a team, we need everyone. I said in the first half of the season that it was a bit more difficult with our bench because we had fewer experienced players available. Today I can count on 20 quality players and that worked in our favor today. The five players who came on this afternoon did a great job.

You made three changes at the same time. What was your thinking there?

I thought that Brest were flagging physically and would also drop a little deeper. Also, Golo’, Jove’ and Krépin all deserved to play. They’ve showed a lot in training. It was the right opportunity to make changes in order to get a good result.

Are the podium and the title still taboo subjects for you?

When we have enough points to confirm fifth place, then we can talk about something else. At the moment, this is not the case. We delivered a great performance today. We had a lot of chances. Brest goalkeeper Gautier Larsonneur was brilliant, he was the man of the match in my opinion. I wanted to see a performance of this quality today. We dominated this match, mixing passion, quality and patience. 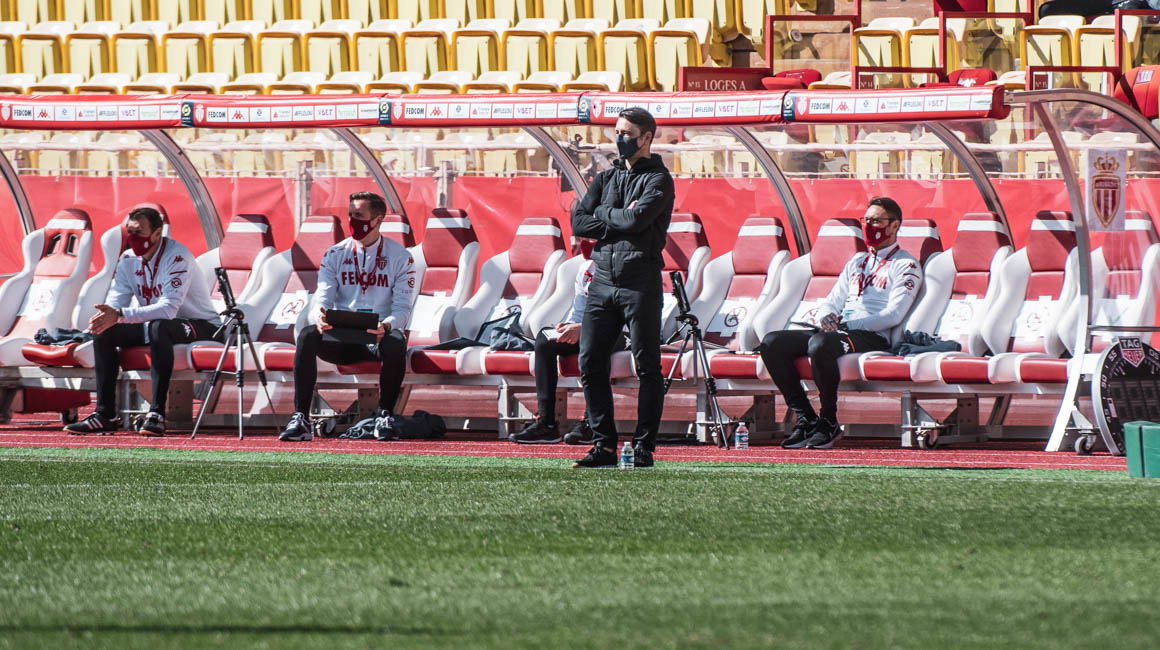 I remember a match during Euro 2008 where Croatia faced Turkey. We opened the scoring in the 119th minute and we conceded a goal in the next minute, and we were eliminated. I've always kept that with me. I wanted to keep the score and help my team.
Niko Kovac Manager, AS Monaco

You made a big show of congratulating Stevan Jovetić when he scored.

I’m happy for him because it’s not easy for him. Wissam and Kevin score a lot, he wants to play and score too, he’s a goalscorer. He helps the team, I’m happy. I know his qualities, we have to be a team in good times as in bad.

After his goal, you seemed tense.

Thanks to my past experiences, I know that nothing is taken for granted despite an opener that comes late in a match. I remember a match during Euro 2008 where Croatia faced Turkey. We opened the scoring in the 119th minute and we conceded a goal in the next minute, and we were eliminated. I’ve always kept that with me. I wanted to keep the score and help my team. It was important not to relax despite the good mood. We had to keep up that pressure and play with that same passion until the end.

What was your speech at half-time?

I was calm, as we were dominating the game. I wanted more concentration in the final third, for the last pass to get us more dangerous situations. There was no reason to make any changes. I was happy with the first half, we had dominated possession and we weren’t conceding chances. The second half was even better, we had control over the whole match. It was a good performance today. 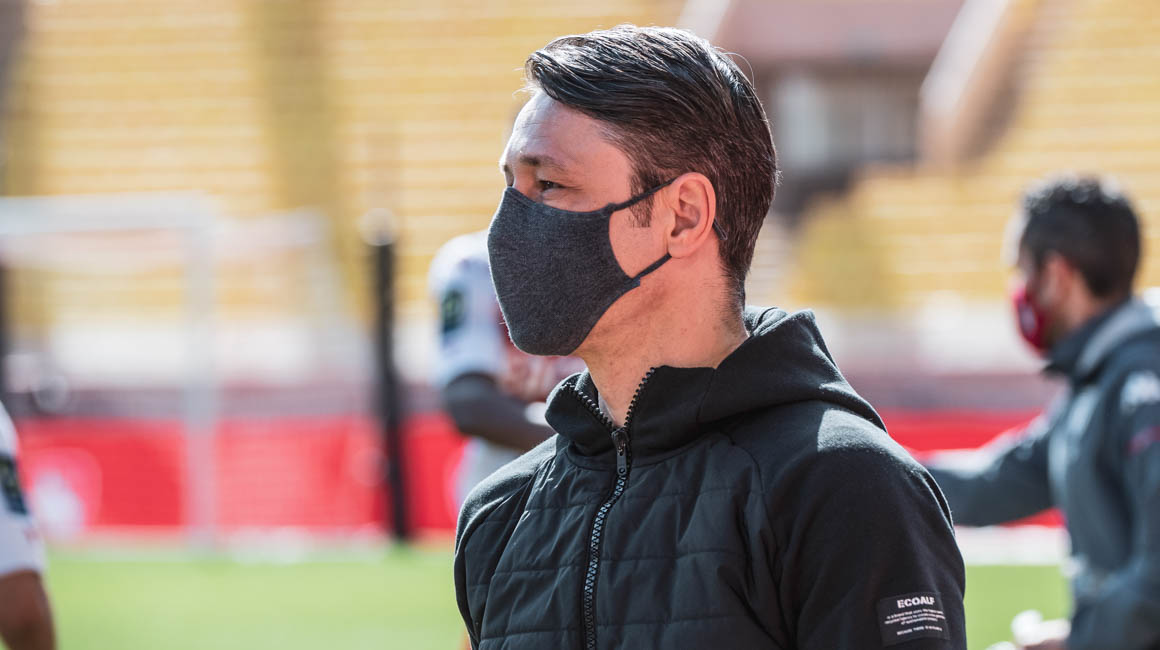 We have conceded fewer chances like we did in Paris, we have to keep working on that. It shows that we are moving forward together. It’s good for our goalkeeper to spend an afternoon without seeing the ball in the back of his net.
Niko KovacEntraîneur de l'AS Monaco

This is a second clean sheet in a row, it must feel good.

Yes that’s for sure. We’ve talked about this a lot over the past two weeks. This is what we needed. We conceded fewer chances like we did in Paris, we have to keep working on that. It shows that we are moving forward together. It’s good for our goalkeeper to spend an afternoon without seeing the ball in the back of his net.

Are you going to make changes against Strasbourg?

We will see tomorrow, we will analyze the situation. Some players are tired but we will see how they feel in training.

I agree with my friend Metz (Frédéric Antonetti, editor’s note). This is not a schedule for playing a high level game. I understand the needs of television, but it’s not a good thing for the players. I am still satisfied with this victory.