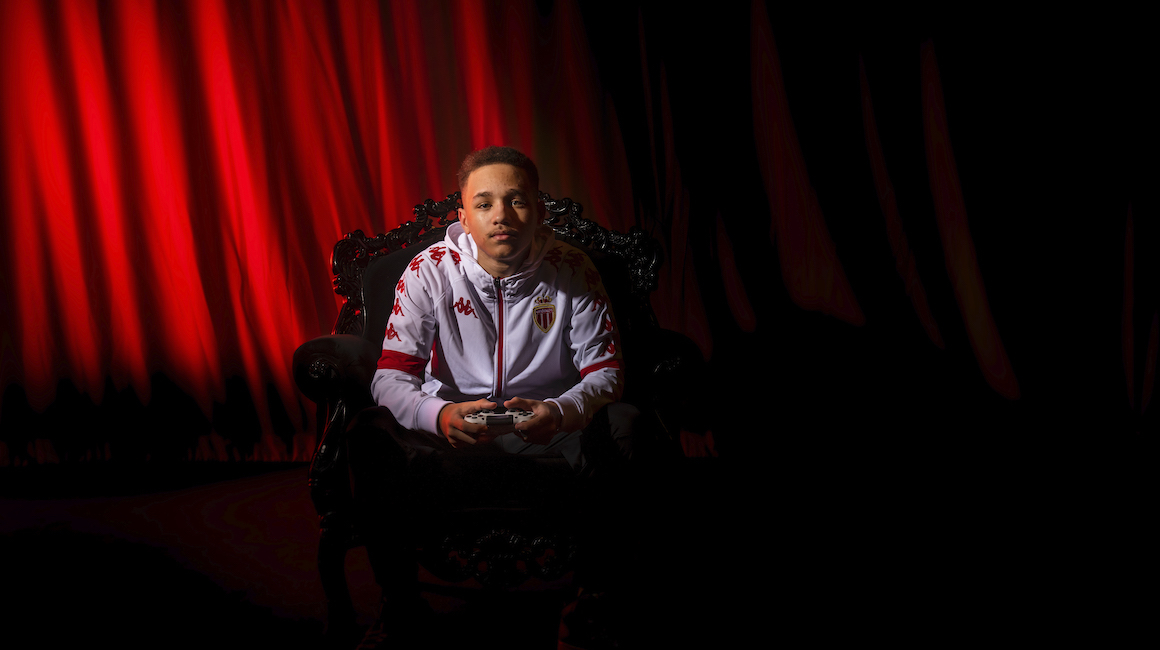 At home with... Lotfi et Kilzyou

Deuxième titre consécutif pour l'AS Monaco Esports
Kilyan Faucheux, better known under by his nickname “Kilzyou”, has just extended his contract with AS Monaco Esports. We took the opportunity to have a long interview with him in which he looks back on his career as a player, from his debut to today.

It is just over a month since AS Monaco’s first team returned to official competition, in Ligue 1 Uber Eats. For the AS Monaco Esports players, the wait has also been long, but a return is approaching. But first, some news:  a contract extension for  Kilyan Faucheux, aka “Kilzyou”. Having arrived a year ago, a player who turned 18 last March is part of the trio that won eFootball.Pro for the second consecutive season. The three players will therefore be together again to represent the colors of AS Monaco Esports when the season resumes! 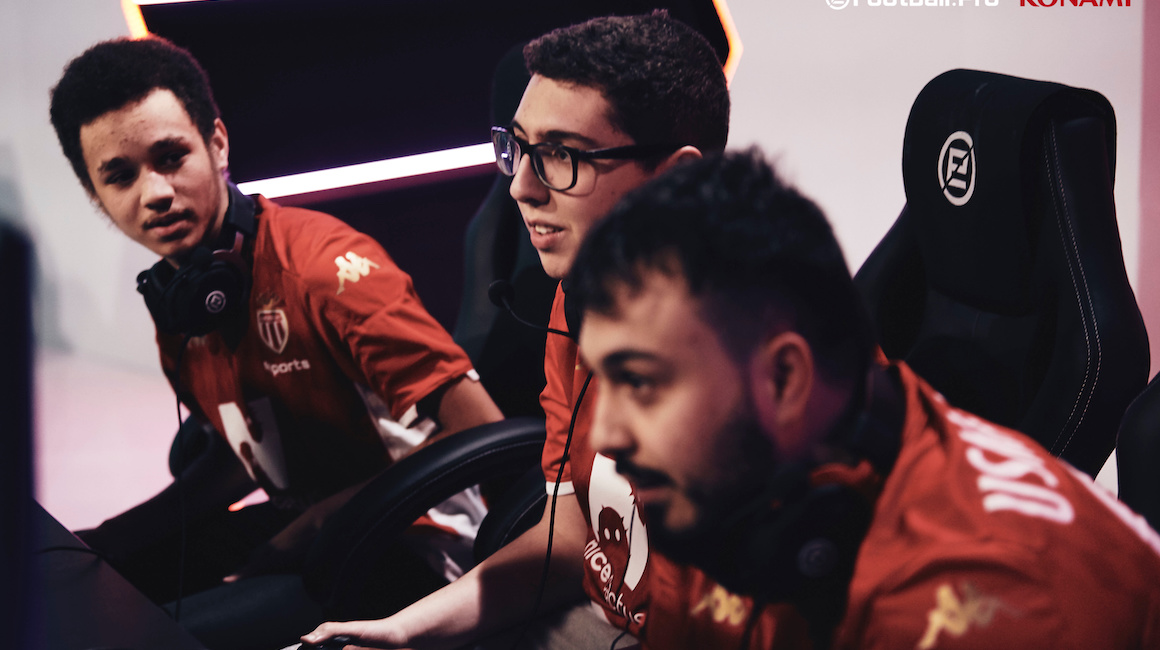 Kilyan, it will soon be a year since you signed with AS Monaco Esports. How was this first season?

The season went really well! We did well on PES and I did well on Street Fighter V as well, knowing that I had to mix that into my studies because I was studying for the baccalaureate. And then there was also COVID…

What has the virus changed for you, for your team?

Many things. Before the virus arrived, we were traveling to Spain to play eFootball.Pro matches. It all stopped. We then resumed the season in a different way, with a new online competition, so that surely everything was turned upside down.

Among the changes, there is also the fact of playing at home instead of being together…

It’s a big difference, yes. When you’re at home you can’t say there isn’t stress, but it’s still a lot less stressful than taking a plane just for one or two games. We felt better offline on our “road trips” because the pressure was something that we could manage better.

(On his extension) It makes me really happy because I wanted to stay this season but also because I have long-standing affinities with my two teammates (Lotfi and Usmakabyle). It was important to me to re-sign, especially after this season. I’m really happy to continue with AS Monaco Esports.
Kilzyou

So was the psychological aspect important?

It’s still a matter of pressure no matter what, and we felt it too. But we approached it better than other teams. There, we felt that when our opponents were playing from home, they were more comfortable than when we met them IRL (In Real Life, in real life). There are also sometimes language issues, as each team does not necessarily have three players of the same nationality. That’s why playing offline was always a little different.

Everything is at a standstill right now, I imagine you must miss competition…

Honestly, yes. It’s been a long time since we played competitively. After all, it’s true that sometimes it is a matter of missing something without missing it, with all the stress that it brings. Now, we are waiting, we do not yet know how will happen next.

We know it will be with AS Monaco Esports, since you’ve just extended your contract.

(On his extension) It makes me really happy because I wanted to stay this season but also because I have long-standing affinities with my two teammates (Lotfi and Usmakabyle). It was important to me to re-sign, especially after this season. I’m really happy to continue with AS Monaco Esports. 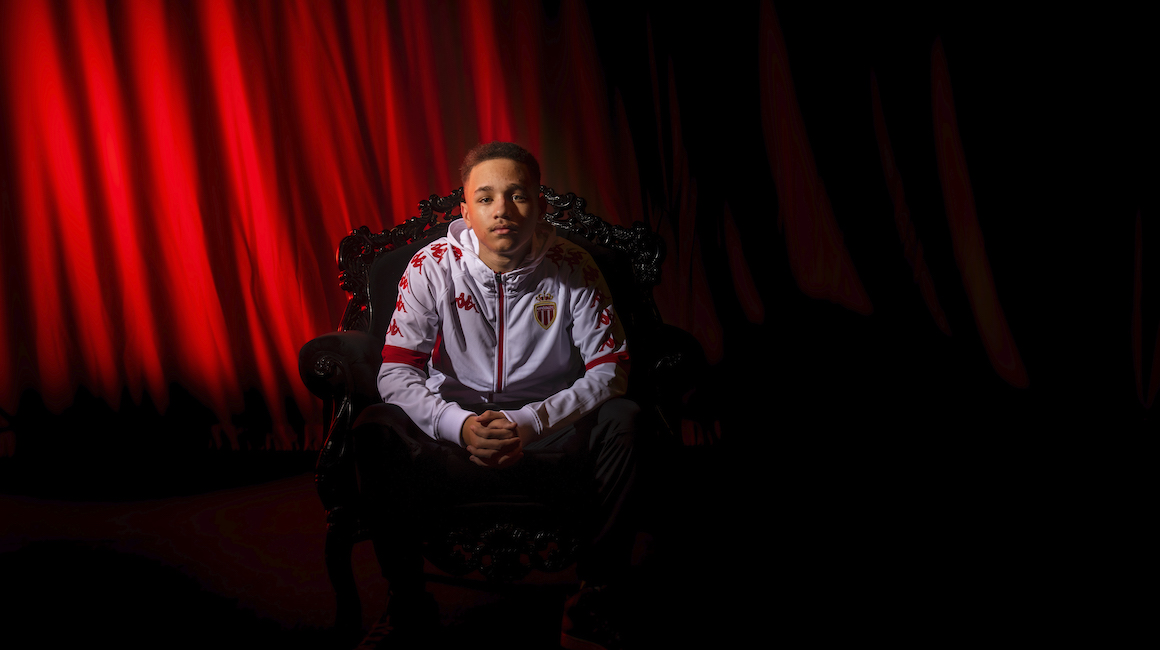 AS Monaco Esports has given me real stability since my first signing a year ago. The fact of becoming professional and receiving a salary offers guarantees. The events organized by the Club also allow you to have a good time and to get together.

You spoke to us before about your relationships with Lotfi and Usmakabyle. Can you tell us more about those?

I have known them for 5-6 years now. We knew each other before we were pro. The three of us started out as amateurs and are now professionals, on the same team, having reached pretty much the top.

Nearly? Even having won a European title in eFootball.Pro?

Because we can always do better! You can never be satisfied with what you have done. The year before they had won without me, and this year we were on the right track even though things had stopped. We will have the same goal next season, namely to win back the title even if we don’t know how things will unfold.

The more things go on, the more we are on a good run. There is more and more enthusiasm and we can see it. Our situation 5 years ago on PES has nothing to do 5 years later. We had no salary, no team, no professional circuit. All the games are evolving in their own way, going in the right direction. There are no games that have really gone down in Esports and the studios are realizing it.
Kilzyou

Personally, you have won the title of top scorer in eFootball.Pro. Was that a goal?

It’s true that I had a pretty good finish and that I was aiming to be, but it could very well have been one of my other two partners. There are three of us and we don’t put pressure on ourselves to score anyone. What matters is winning, and if individual performances come as a result of that, so much the better.

Do you remember your very first hours spent console gaming?

Not really. I started young, but it was on the Playstation 3 that I really felt it was something. This is where I started playing lots of straight hours without seeing them go by. I was playing PES or Call of Duty, and it’s true that PES was pretty secondary. Then then the Playstation 4 came along, that’s when I started competing.

Your first competition on PES is that a moment that perhaps you can speak about more?

It was five years ago, on PES 2015. I had started well, but I also lost quickly. Then over time, by training and playing against the best all the time, you improve.

How do you come to meet these “best” when you’re not yet in the business?

It happens a bit by chance. By dint of playing online against ordinary people, from time to time, one comes across very good players. If the game went well, at a very good level, we send each other a message and that’s how we keep in touch. That leads us to play together again later. 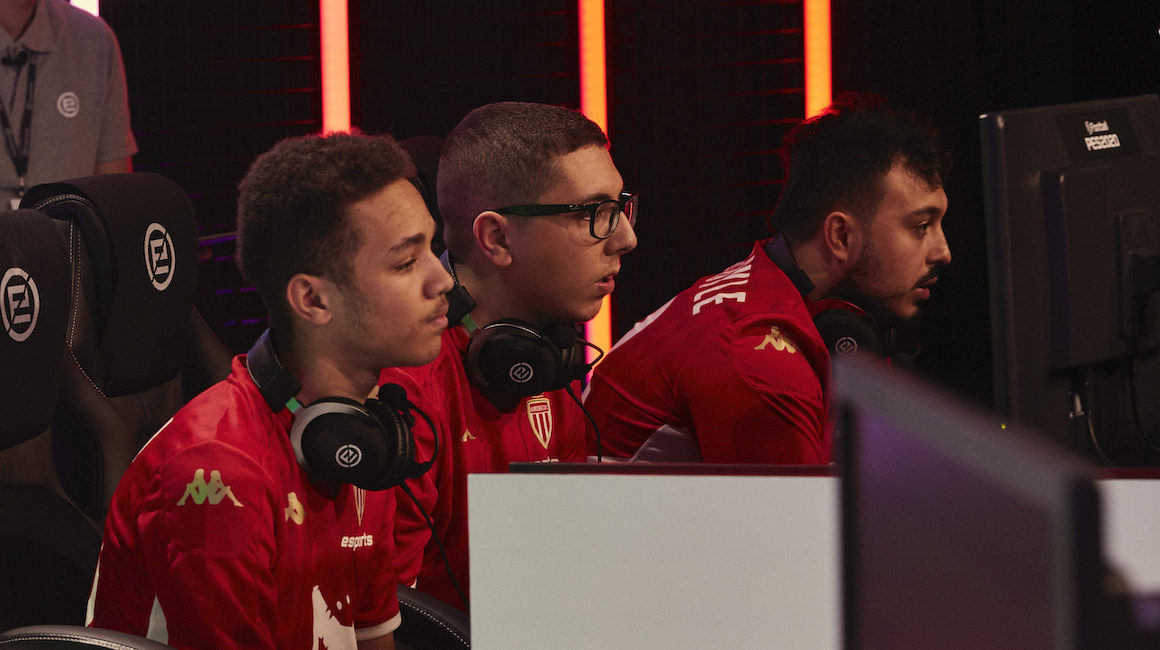 Have you always been “Team PES” rather than a FIFA player?

I quit PES for two years between 2017 and 2019, because I was no longer of playing age. I was a minor and Konami considered the competition to be a gambling game. I had FIFA for those two years, I remember playing FIFA 17 and enjoyed it but wasn’t hooked like PES.

We also know you for being a great player on Street Fighter V, including a third-place finish in the last French championship. When did this adventure on this game, totally different from PES, start?

During those same two years as well. I turned pro with Fnatic and absolutely loved it, but then I returned to PES starting in 2019. Street Fighter V is really a special case because it’s PES that I’ve been playing for a very long time.

Is it your second love?

That’s it, exactly I managed to keep my play at a good level and it fun to have something to focus on aside from PES. I don’t invest that much time in it — I will say I spend about 80% of my time on PES and the other 20 on Street Fighter.

There really isn’t any such thing. I get up and then have to be available at certain times to play with my teammates. Out of competition it is about one to two hours a day and in competition it can be three to four hours. There are also obviously days when I do not turn on the console. I used to play for fun, but now I don’t. It’s when the season is over that you can have a vacation, cut things off completely and take the time to do something else.

AS Monaco Esports has given me real stability since my first signing a year ago. The fact of becoming professional and receiving a salary offers guarantees. The events organized by the Club also allow you to have a good time and to get together.
Kilzyou

What happens in a training session?

So it’s mostly done in cooperation with the other players. We do our different phases of play, we defend, we apply our tactical patterns. We know in advance how we’re going to play. We mainly train against professional teams. The professional circuit is 3 against 3, so you never play against amateurs. In short, we call our opponents, we set up a schedule and we play against them. But I repeat: we don’t do it for fun, we train to win and be better.

Do you have any rituals before playing?

No, I don’t think I have any. If we put ourselves too much in a certain mindset, there is a risk of being stressed. You have to do things as usual as much as possible to stay  in your comfort zone and not do something that’s unique to competition.

We will end now with a bit of congratulations … A few days ago, you obtained your STMG baccalaureate specializing in GIS (Management Information Systems), well done! How do you reconcile studying and playing video games?

At the beginning it was of course difficult. I’ve been competing for 5 years, but at the start, it could never avoid my studies. Then when my mom saw I was getting more and more professional, she trusted me more. It was hard to convince her at first, but now she’s accepted it. She tries to make me happy, she knows that’s what I want to do. Now, I will put the studies on stand-by and I will see later if I end up resuming them. 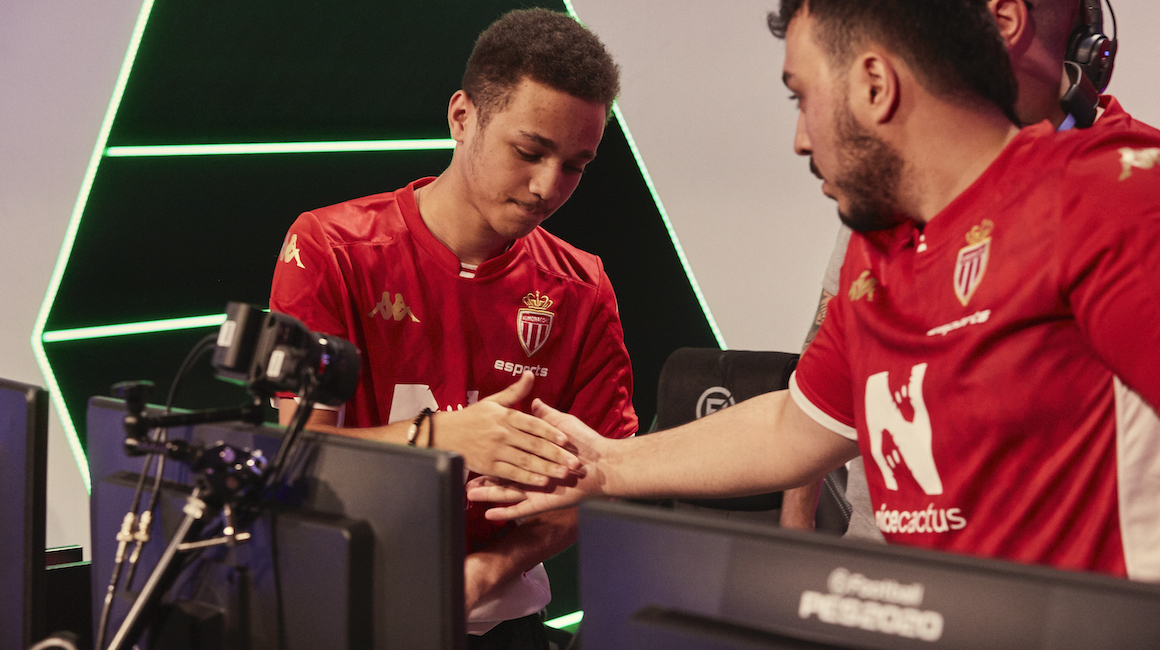 The more things go on, the more we are on a good run. There is more and more enthusiasm and we can see it. Our situation 5 years ago on PES has nothing to do 5 years later. We had no salary, no team, no professional circuit. All the games are evolving in their own way, going in the right direction. There are no games that have really gone down in Esports and the studios are realizing it.

Last question, on your nickname: Kilzyou, where did it come from?

“Kil” for my first name Kilyan, but also because it makes the verb “Kill”. And then the addition of the “you”, at the end, to make it a pun.