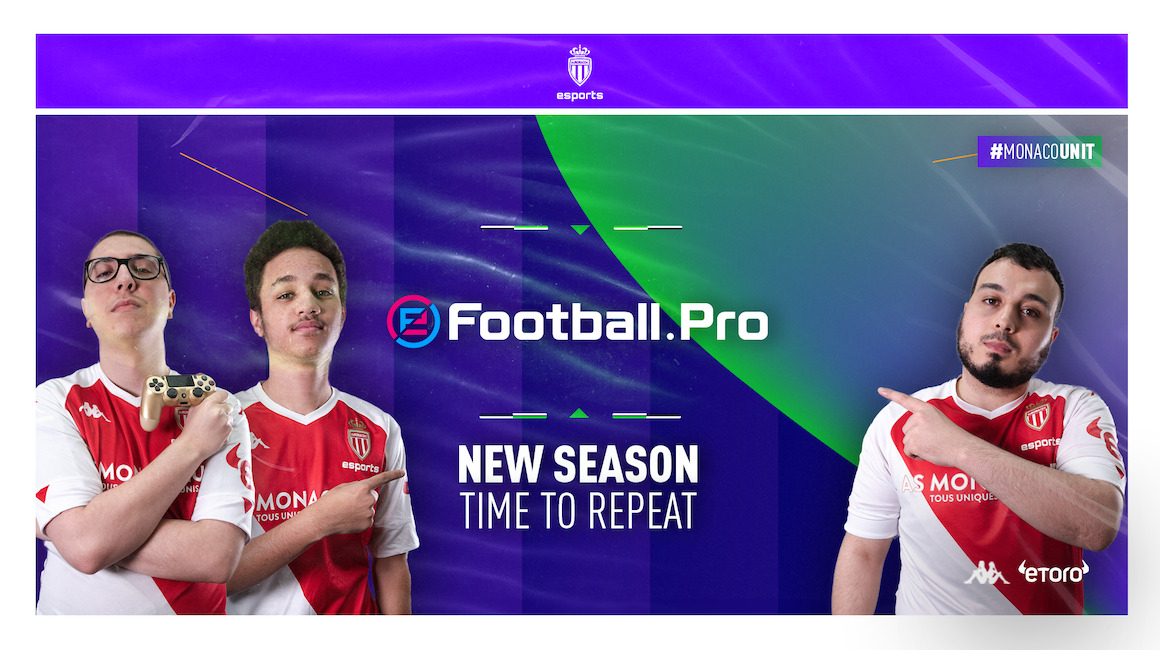 AS Monaco Esports are back on FIFA
Almost ten months after AS Monaco Esports’s PES team last played in the eFootball.Pro championship, the Red and Whites will make their return to competition, hosted by Konami.

They have been dreaming of it for weeks. Now it’s time to stop training, and (finally!) get back to competition. After ten months on hold, due to the global health crisis, eFootball.Pro will finally be back in action on Saturday. Two-time reigning titlists, AS Monaco Esports and its three players are of course delighted to get back to action in a league championship which has smiled on them. Kilzyou, Lotfi and Usmakabyle, named champions last July after the announcement of the end of the season, will face Celtic Glasgow this Saturday (13:50), in making their return to this competition organized by Konami.

Don't miss the out on the competitions!

An ambitious return to competition

It’s good news for AS Monaco Esports and for its roster, which will be led this year by its new coach, Imad Mihoubi. Ambitious, the manager wants to go even further than the goal of retaining the title of PES champion by carrying the project further, to create an “eFoot brand” with AS Monaco Esports.

In recent weeks, the club have announced that they are also returning to FIFA, with the recruitment of Famsinho and Chnewar, with the desire to also raise the reputation of the club within eLigue1, the Fifa Global Series and the Fifa eClub World Cup. Finally, AS Monaco Esports, a pioneering club among the elite since the creation of its structure in October 2016, recently announced the arrival of a new Football Manager 2021 ambassador, in the person of Mac_Gamiing.

The desire to create an eFoot brand

“We really want to create a brand around football. That’s why we are trying to be present throughout the eFoot universe, and to develop activities beyond e-sport, especially on Twitch, with live streaming”, Imad said a few days ago in an interview with beIN eFoot. For this return to competition via eFootball.Pro, AS Monaco Esports will face Celtic Glasgow, Saturday from 13:50.

It’s the first match in a league where the Red and Whites will face nine European teams, including FC Barcelona, Bayern Munich and Manchester United. Welcome back guys! 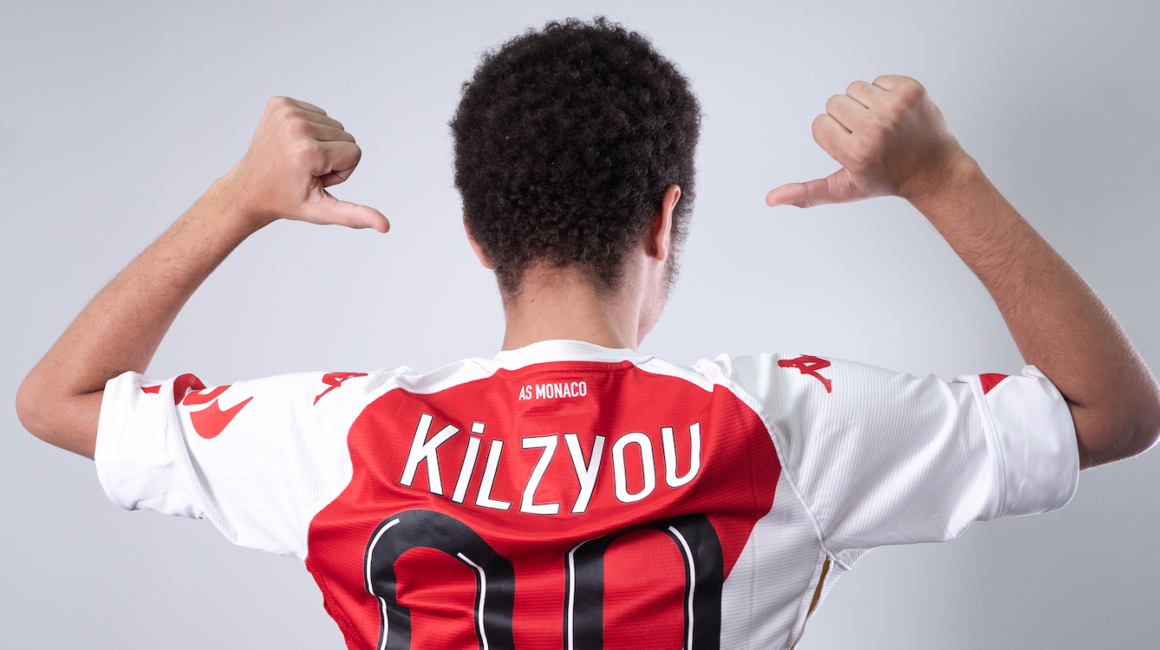 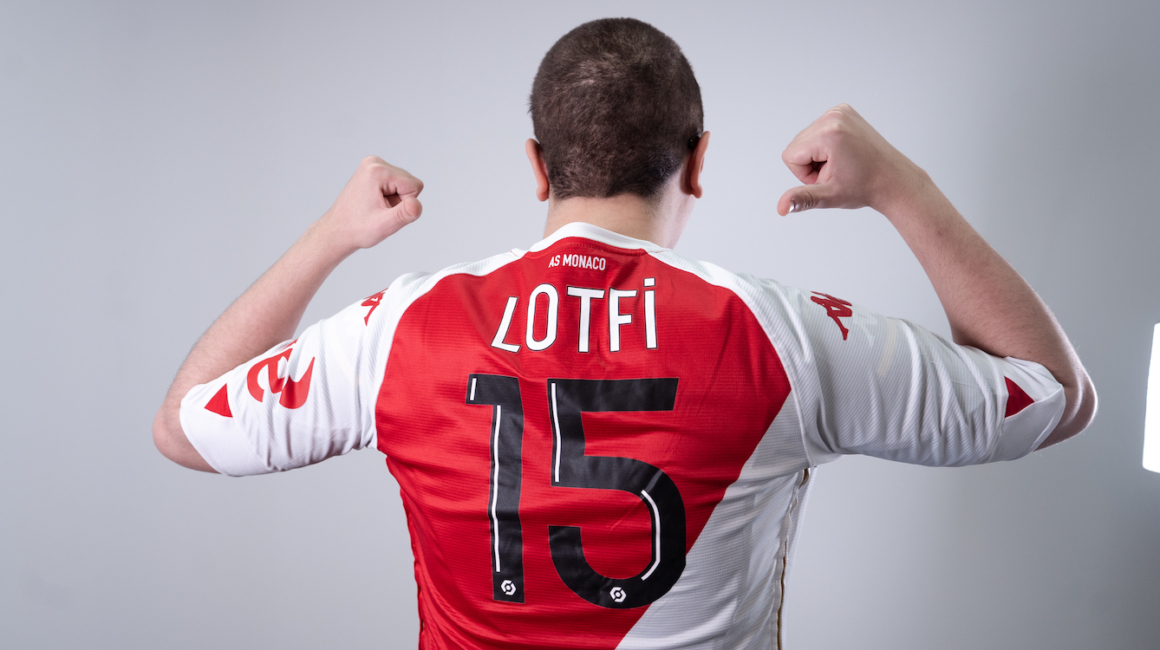 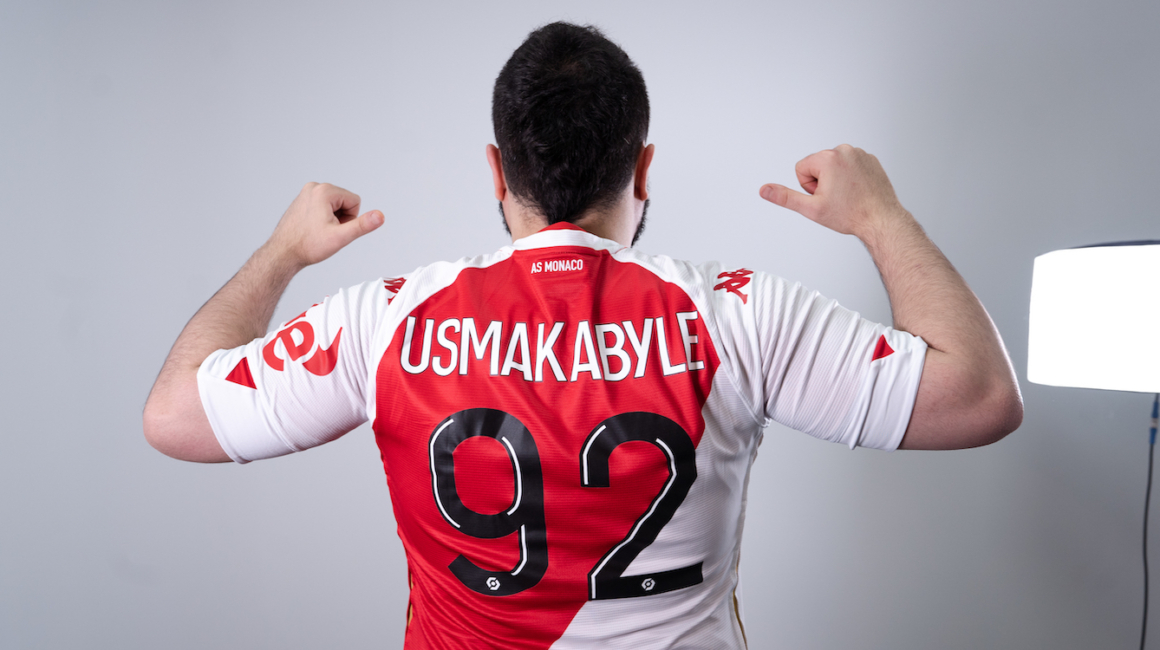 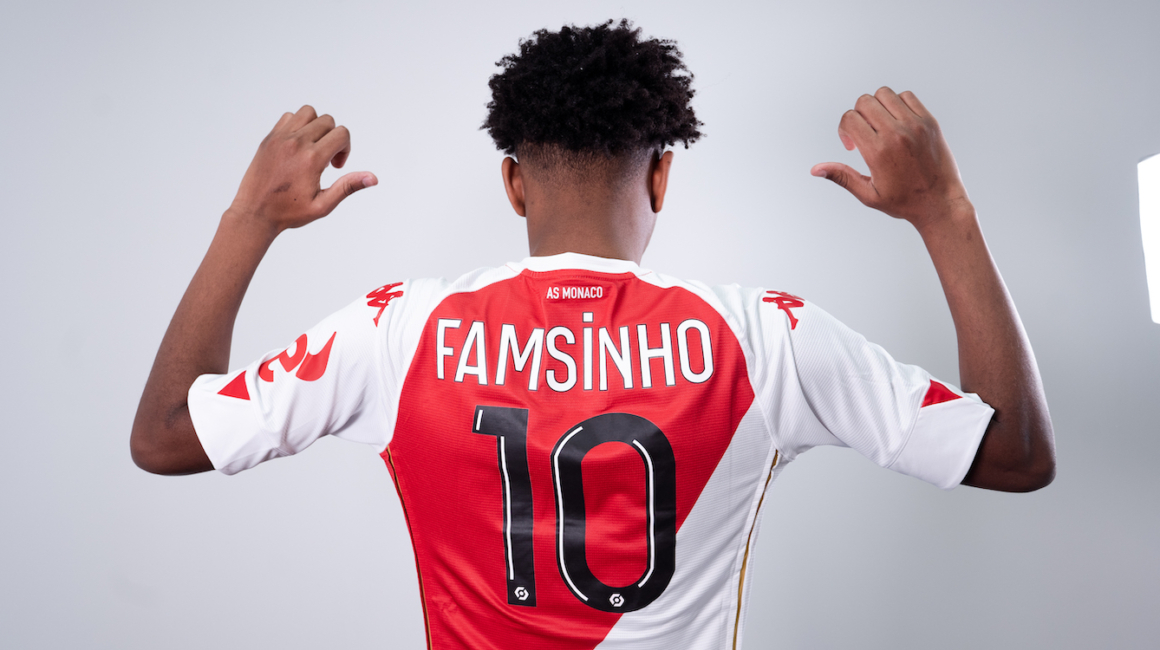 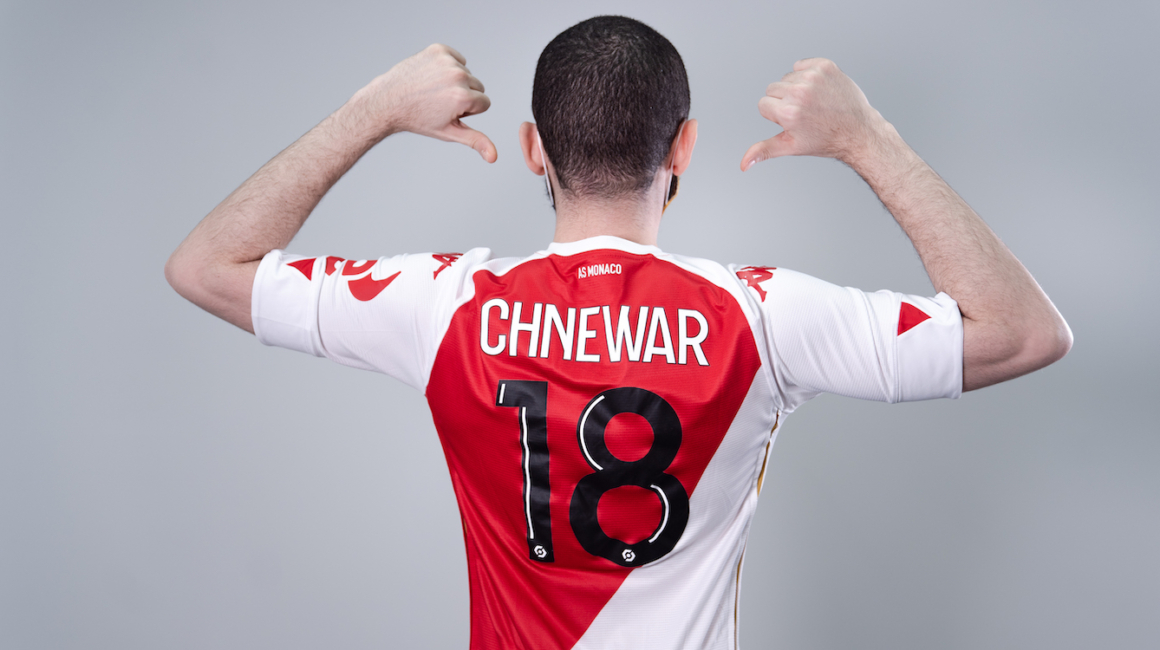 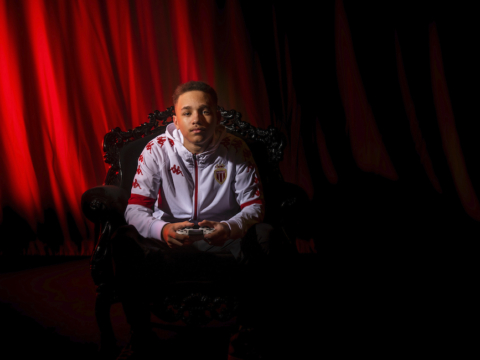 Kilzyou: "It was important to me to extend my contract"