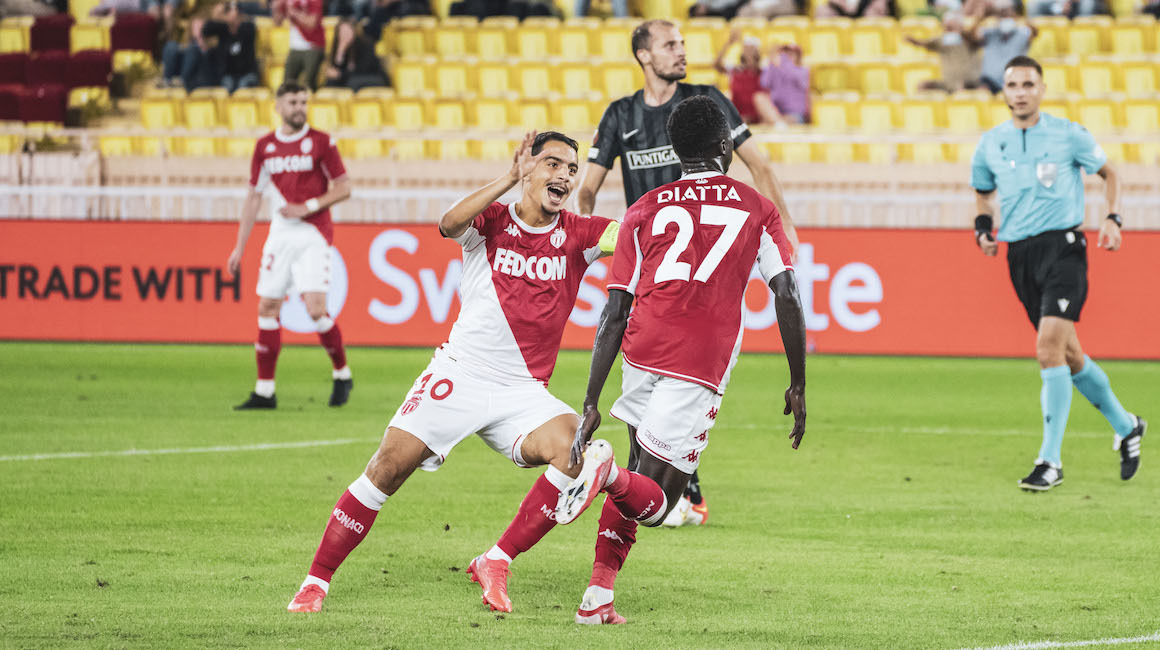 The only scorer in AS Monaco's victory against the Austrian club to open the group stage of the Europa League (1-0), the Senegalese international was named man of the match by you, the fans on the AS Monaco App.

“It was important for me to be decisive, to score and to be useful to the team.” These are the first words that came out of Krépin Diatta’s mouth at a post-match press conference. The Monegasque number 27, the only goalscorer in the win against Sturm Graz to open the team’s Europa League campaign (1-0),  was necessarily relieved to have helped deliver three points to his teammates in match that was dominated by AS Monaco, but which took a long time to be decided. 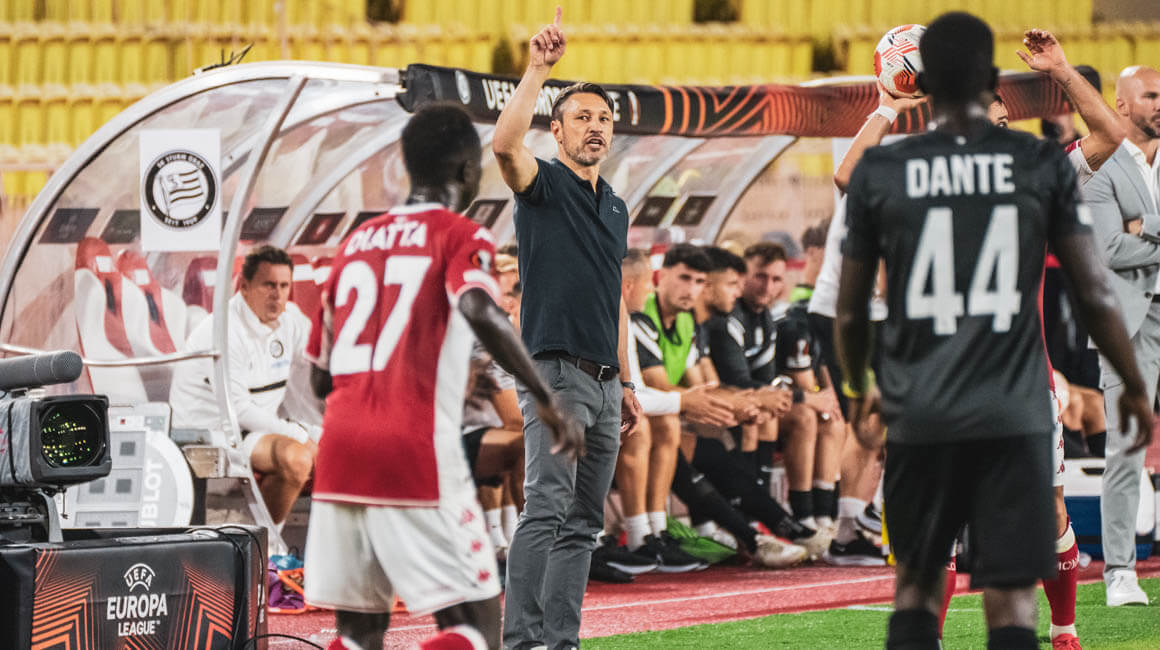 It is true that he has struggled since his arrival due to COVID and some injuries. I'm really glad he got to score tonight. But, he didn't listen to me, I asked him to score two goals (laughs)!
Niko KovacOn Krépin Diatta

It is therefore after a superb bit of team play action among Cesc Fàbregas, Wissam Ben Yedder and Aleksandr Golovin, that the “Tsar” dropped the ball onto the head of the Senegalese international (21 caps, 2 goals), to open of the scoring (1-0, 66′). Strong in the air despite standing just 1m75, thanks to his superb timing, the winger, having arrived in the Principality last January, had until then made his speed his principle weapon, as on his attempt in the 12th minute or with an effort which flew over the Austrians’ crossbar (17′).

He had another chance shortly before his goal, again on the counter (60′).  Full of energy and tireless on his right wing, he made plenty of high-intensity sprints and dribbles against opponents who are often driven to foul him, Krépin Diatta showed that he is in very good physical shape against Graz. It was therefore natural, and as a reward for his efforts on the pitch, that he scored his second goal for AS Monaco, and his first this season. 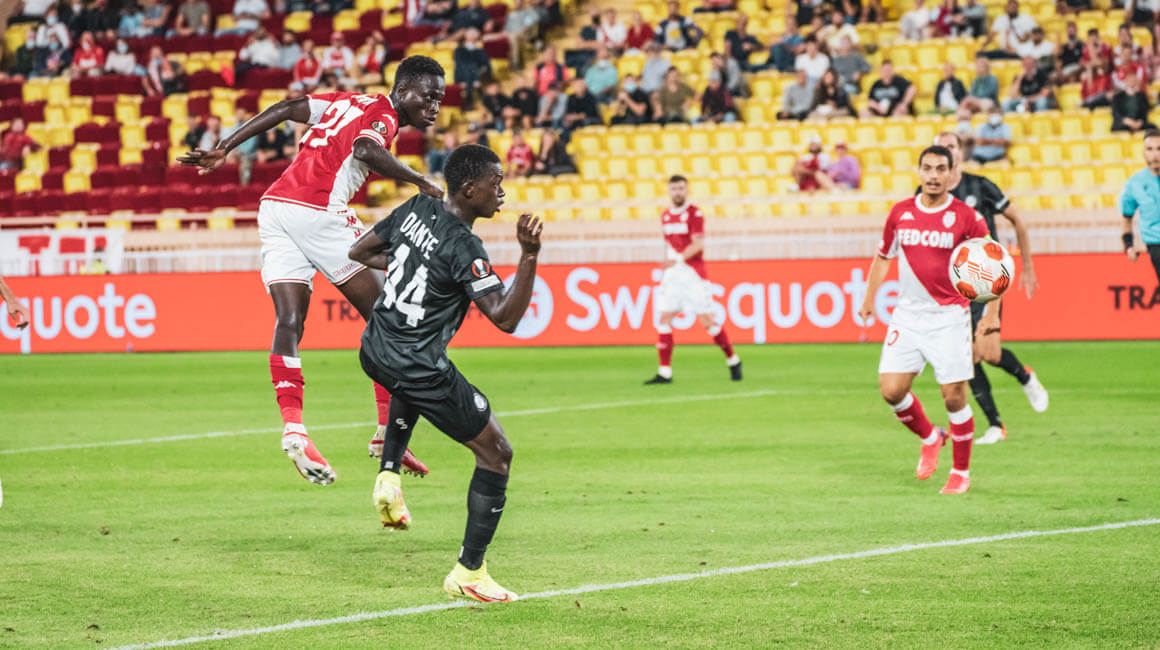 I am someone who has no doubts. I had to get used to a new league, in which there are fewer openings than in Belgium, and also to new teammates. The main thing is to keep working and that is what I am doing.
Krépin DiattaPost-match

Consensus on the AS Monaco App

He had indeed scored in Saint-Etienne in Ligue 1, in Monaco’s big win in Le Forez (4-0) in the 30th round last season. Again decisive in this Europa League encounter, the Senegalese winger was elected MVP of the match by you, the Rouge et Blanc fans on the AS Monaco App, with 66% of the votes. He finished ahead of Aleksandr Golovin (15%), who had provided the assist, and Eliot Matazo (7%), author of a very solid match in the midfield alongside Aurélien Tchouameni (92% of duels won and passes successful, 3 interceptions, 4 successful tackles), in his first start of the season.