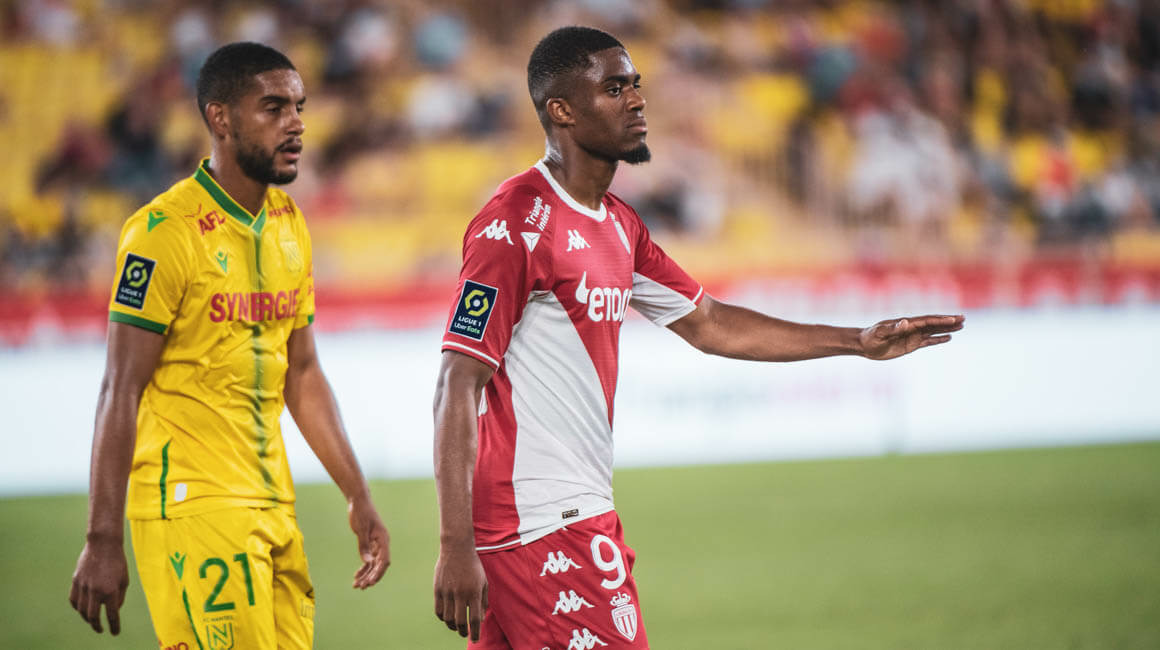 Une journée avec… Myron Boadu
Having arrived at AS Monaco this summer from AZ Alkmaar, Myron Boadu is one of the 40 finalists for the 2021 Golden Boy trophy, rewarding players under the age of 21.

Who will succeed Erling Haaland in winning the Golden Boy? Maybe a Monegasque? Myron Boadu, the club’s Dutch striker, has been named in the list of 40 finalists for the prestigious trophy organized by the Italian newspaper Tuttosport to reward the best players under 21 years old.

Arriving this summer from AZ Alkmaar, the Dutch international (one cap, one goal) has signed a five-year contract; while the 20-year-old striker has yet to score for AS Monaco, he totaled 38 goals and 18 assists in 88 games with his former club.

Despite being in an initial list of 100 players last June, Benoît Badiashile and Pietro Pellegri (since loaned to AC Milan) were not, however, selected as the selection narrowed to 40 finalists. The winner will be selected at the end of the year, following a vote in which 40 journalists from major European sports media participate.

Recall that Anthony Martial, in 2015, and Kylian Mbappé, in 2017, won this trophy while playing for AS Monaco in the months preceding their election, before their transfers to Manchester United and PSG . Cesc Fabregas was also a winner in 2006, when he played at Arsenal. Good luck Myron! 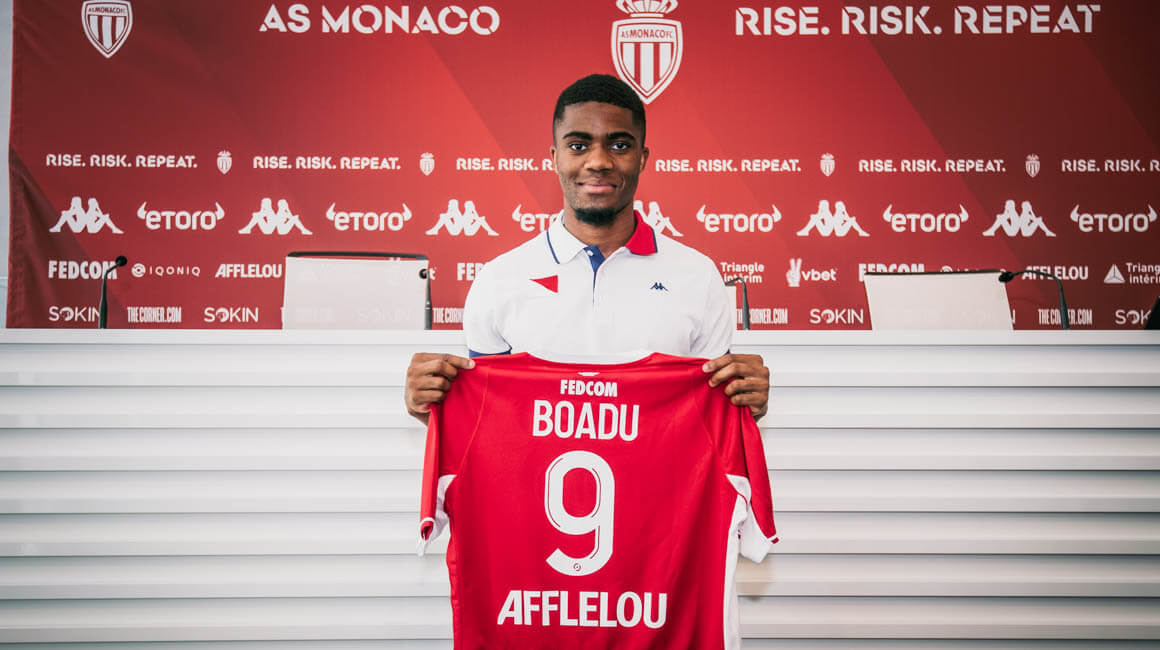