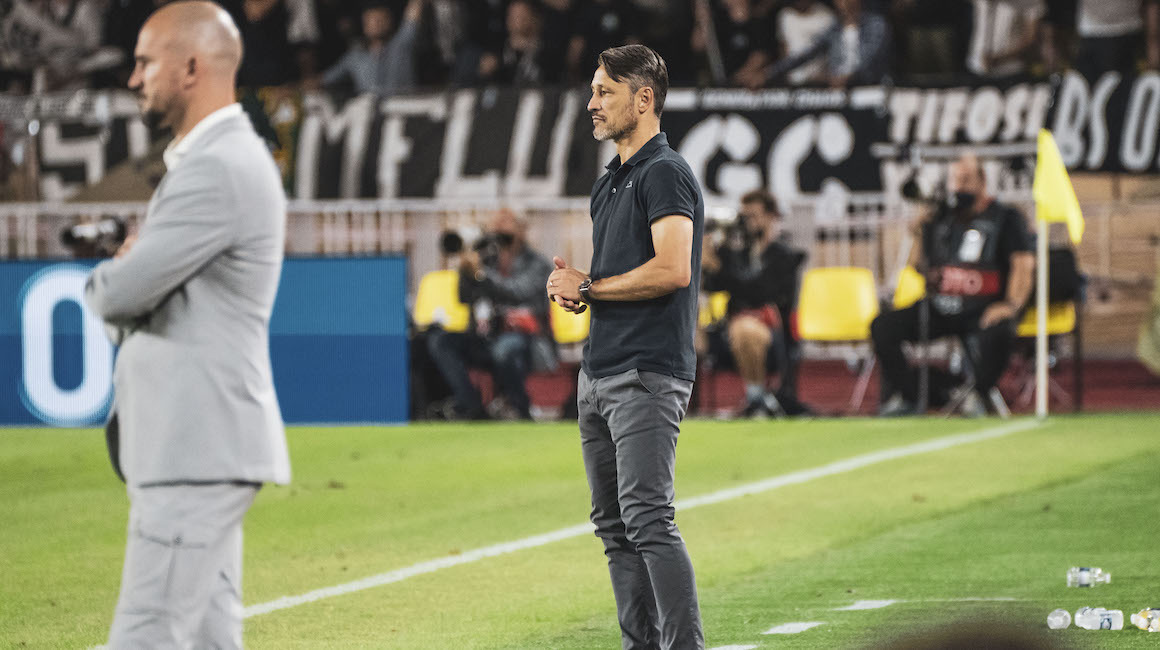 After the first Europa League group stage victory against Sturm Graz (1-0), the Croatian manager spoke with the media, satisfied with this result.

It was a great way to start this Europa League.  Dominant throughout against Sturm Graz, AS Monaco won 1-0 thanks to a goal from Krépin Diatta. It’s a result that allows them to to Group B at the end of the day, because at the same time, PSV Eindhoven and Real Sociedad drew 2-2. The victory also allows Niko Kovac’s men to build confidence ahead of the derby in Nice, scheduled for Sunday at 1pm. The Croatian manager spoke at a post-match press conference. 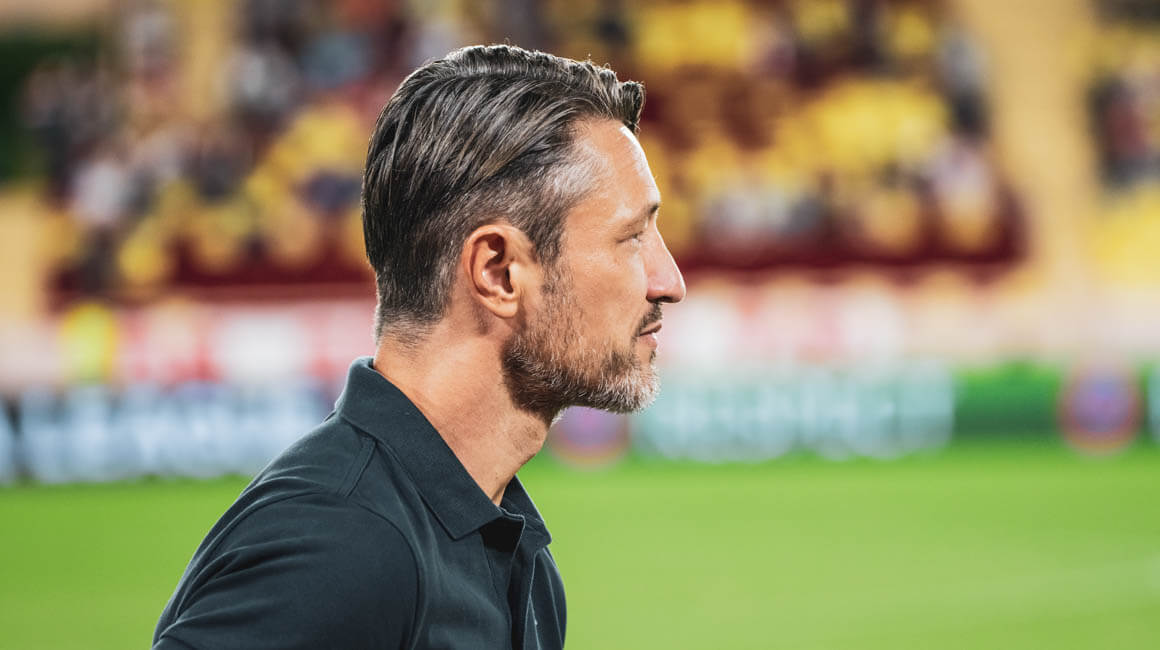 Good evening Niko. What will you take away from this victory?

We had made some changes to the starting XI. It was a tough game against a Graz side who were strong in defense. We won the game, that’s the most important thing. I hope this will give confidence to the whole team.

How do you rate the importance of Aleksandr Golovin to the squad?

Aleksandr is an important player for us. He brings us his qualities when he is here, just as Djibril does.

It is true that he has struggled since his arrival due to the Covid and some injuries. I’m really glad he got to score tonight. But, he didn’t listen to me, I asked him to score two goals (laughs)!

What did you think of the Sturm Graz performance?

As I said yesterday, the Austrian clubs are developing well. It was a very difficult game for us. It’s normal for a team playing away to play in a low block. In addition, this formation tends to play more on the counter to create opportunities. I am convinced that Sturm Graz will cause problems for the other teams in the group.

Can you tell us about the performances of Eliot, Wilson, Strahinja and Ismail?

I am satisfied with the 4 players’ performances. Eliot did some good things tonight. Strahinja also did a good job as he always does when called upon. Wilson did a good job in the first half. For his part, Ismail still has to work on his relationship with his new teammates. These are four players who are working a lot and they are going to be important this season.