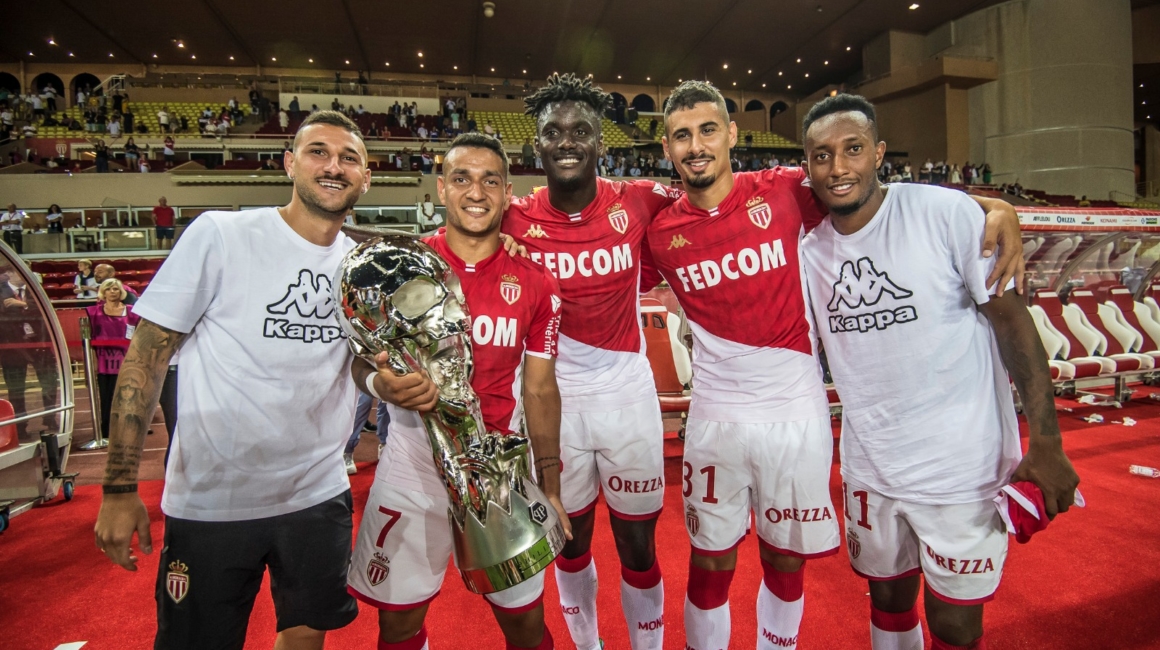 AS Monaco were victorious in their match against Sampdoria with the score of one to zero, and won the Philipp Plein Cup. Radamel Falcao scored the match-winner.

AS Monaco won the Philipp Plein Cup on Saturday night over Sampdoria, with a score of 1-0. It was Radamel Falcao who scored the winning goal. It took only two minutes for the red & white captain to score.

This success is well deserved for the men of Leonardo Jardim, who dominated the competition. In the first half, Gelson Martins took two shots on goal, but one was saved (19′) and the other missed the frame (38′). Shifted to the left side by Rony Lopes, he beat his opponent with a dribble and then kicked off the post.

Sampdoria almost scored, but Omar Colley found the post with a powerful header (56′). The Red & White never broke a sweat. 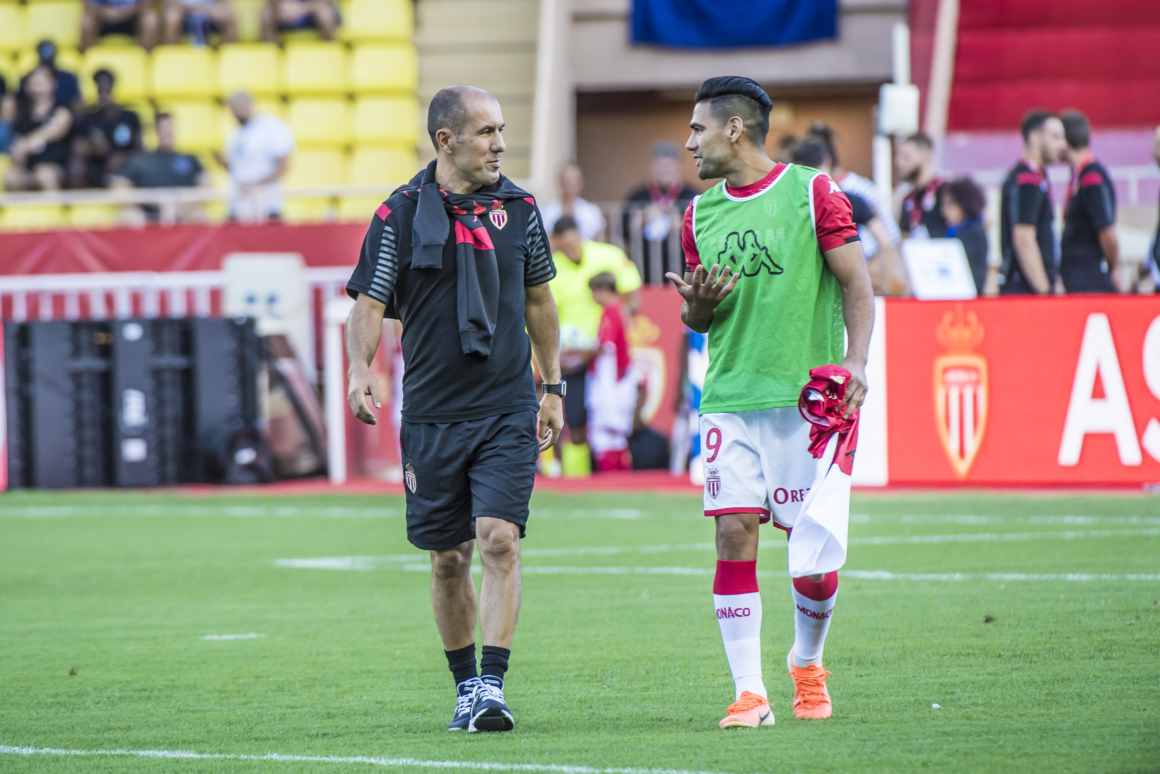