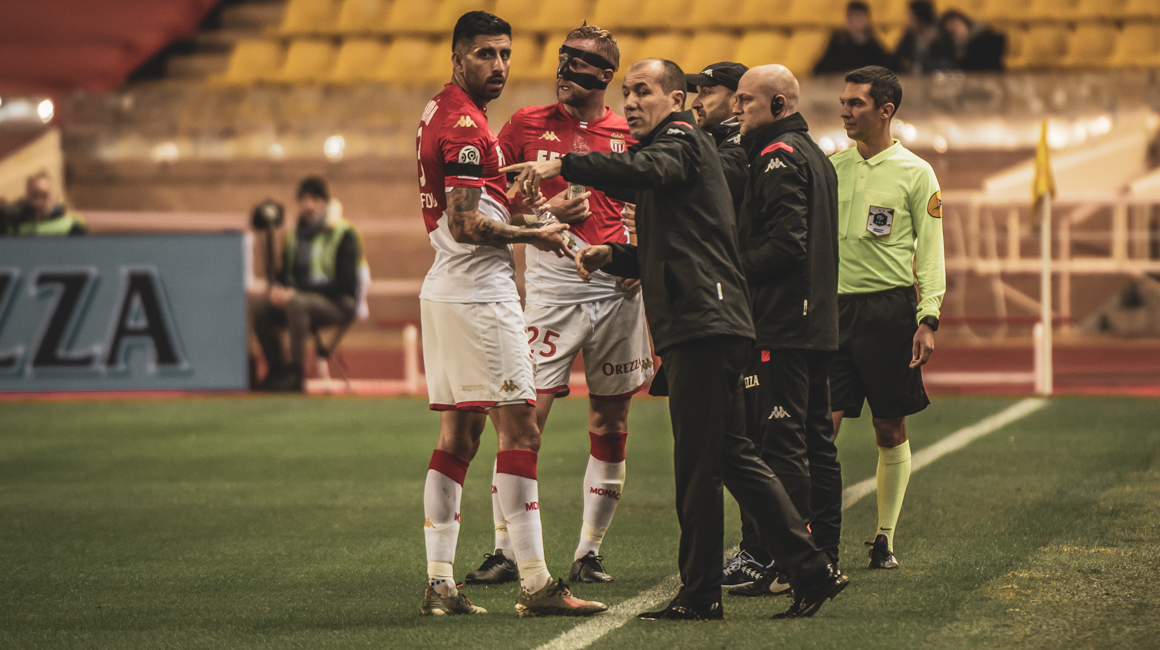 Leonardo Jardim broke down the match his team played after the victory against Amiens. The coach explained what solutions he tried to put forward to tilt the balance of the game in the second period.
I think the opponent came very close, with two very close chances, and they did not concede a lot of space. We tried in the first half with our build-up play, going to the left, the right ... We lacked a bit of a cutting edge in the area and a little depth to our play. After in the second half we showed patience, but we came out with more aggressiveness and it paid off on two set pieces. After that it was a little easier, the opponent left more space.
Too many players stalled in the first period in trying to unlock the game, but we did not have enough support for the attackers, not enough people in the area. We needed verticality and that's one of the things I asked the players for at half-time.
In the second half, we had to find solutions. By bringing in Aguilar we brought a little more pace to the right side. Then by bringing Fàbregas and Bakayoko further forward we could better exploit the recoveries they made as we found more space. Augustin was also ready to come on when we opened the scoring and made the breakthrough just after. It changed the plan a bit, but he brought his style to the end of the match. 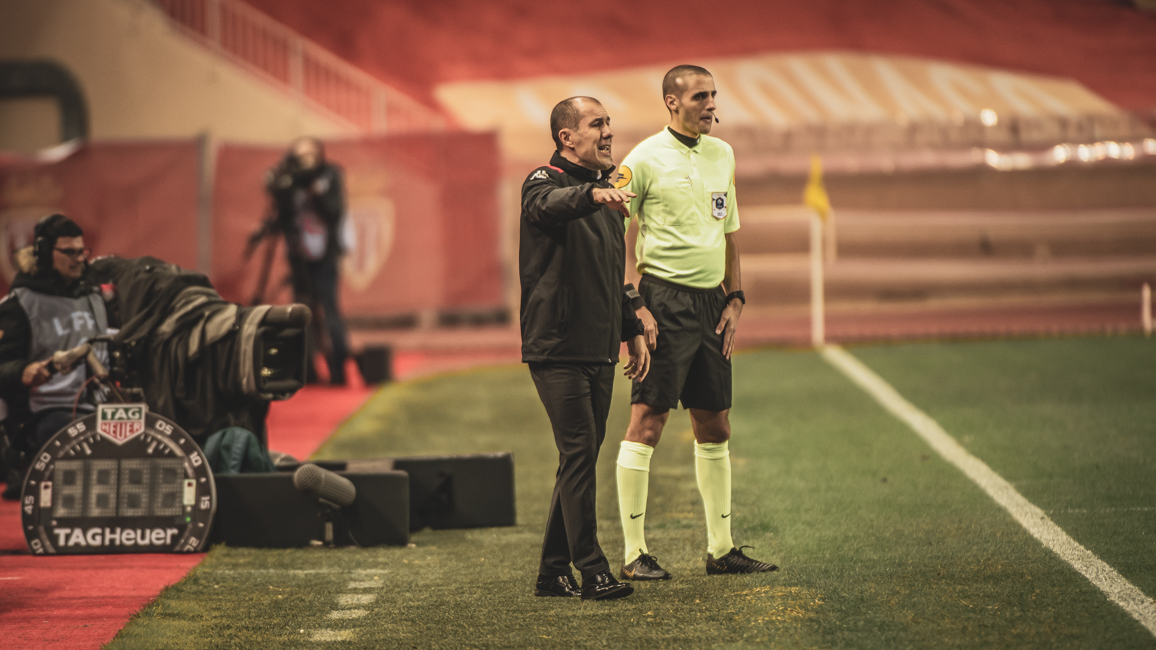 This is not the first time we have won two games in a row, but it feels good to win and go from here. We know that this league is very competitive, so it's good to take points to continue to climb the table.
A team of our level still needs a goal-scoring striker like Wissam. Last year we had Falcao; I do not forget all the important goals he scored. This year we have other solutions, we have more options and it is important for the team. This club is used to having very good attackers. Today it is Ben Yedder, Slimani ... Yesterday it was Falcao, Mbappé or Berbatov among those with whom I worked. There is this tradition of great scorers at AS Monaco.