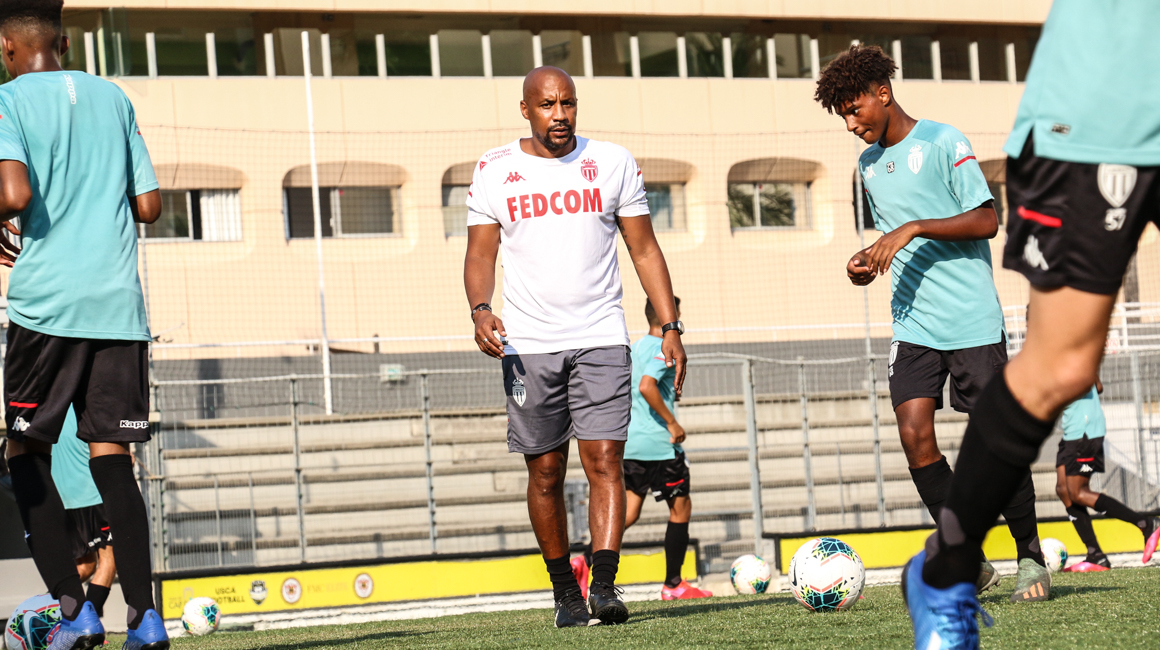 Gaël Givet: "I couldn't see myself doing anything other than football"
After the N2 side and the U19s, it is now the turn of the AS Monaco U17s to resume competition this Sunday with a visit from Gazélec Ajaccio to the Stade Didier Deschamps (3pm). It's also an opportunity for their coach, Manu Dos Santos, to take stock of the team’s preseason and its goals for this season.

Six months have passed since the last match of AS Monaco’s U17s and a 1-0 victory on the ground of the Marseille side Air Bel SC. Since then, Manu Dos Santos and his charges have been deprived of competition by the health crisis, which brought a final end to the season, which was going well for the Red and Whites (5th place, 11 wins in 20 games, +22 in goal difference).

A first match at home against Gazélec

It was a break that forced the Monegasque coach to change teams earlier than expected, while retaining the objective of bringing the new players in this U17 group into the professional world. As he prepares to start a new season, his eleventh on the Academy bench, Manu Dos Santos joins us to talk about the work that has been done to prepare his young team for the resumption of competition this Sunday at the Stade Didier Deschamps in Cap d’Ail against Gazélec Ajaccio (15h, closed doors).

How did you experience the period of confinement at the Academy?

At first it was very brutal, because we called them in the morning and in the afternoon the boys had to go home. Brutal, especially as at that point we didn’t know what was going to happen next. We thought it was only temporary, for ten or fifteen days. But then we quickly realized that this was not the case. Football inevitably took a back seat and we had to adapt. It is true that we felt this lack of time on the pitch, of football, of work with young people. We have been impatiently awaiting this return.

All the more difficult as you change the team every year, how did you manage this transition?

Yes indeed it does change every year, this is an age group that necessitates that. In some clubs there is pre-training, but here this is not the case so we have to start from scratch every year. And it’s true that this season is unique, because usually we kept half the squad at U-17 year for a second year — it gave them more time to get their bearings. Now, out of a group of 23 players, we have 16-17 new players, so we need some time for adaptation.

It is a very young group that is learning the demands of this level. For the most part, they played with the U15s last season, so it's a different game for them, with a little more structure, speed, demands, tactical rigor, and technique.
Manu Dos SantosManager, AS Monaco U17

Is it all the more important to make adaptions to the preseason?

Yes of course, we start with a course of immersion which allows us to spend 24 hours a day with the kids, to save time on getting to know the group. This is a very important thing. Then we know that training is above all about patience, so at that age we will build things up very slowly. The training camp in Saint-Martin-Vésubie went well, it’s really the first week of intense work, since before that there had been two and a half weeks where we put things back on the rails a little, given the long break. It allowed us to see what their level was — then after the training camp we were finally able to organize friendly matches.

Talk about your squad…

It is a very young group that is learning the demands of this level. For the most part, they played with the U15s last season, so it’s a different game for them, with a little more structure, speed, demands, tactical rigor, and technique. So that’s all that they have to understand and we feel that in the three friendlies that we have been able to play, we have had an improvement on that side of things. The group is progressing, they work well in training and that is what is important, to have this sense of rigor, this requirement on a daily basis in the sessions. After all, things will fall into place very slowly. There is another factor that will come into play now, and that is competition, which can lead to changes in demeanor, so we will have to adapt to that.

State of mind, a sense of respect, the right mentality … You are very firm on the values you want to convey to these young players.

It’s my personality that’s like that, and it’s what has allowed me as a player to have the career that I have made. So I try to convey all of that a bit, since these are values that are quite simply necessary for a top athlete. These are also those of the club, and these are the values that will allow us to progress on a daily basis, and to get closer to what the highest level demands.

What are your goals for the U17s this season?

The goal is obviously to have the best league season possible. Then I would say that the primary objective is above all to create a sense of cohesion within the squad, for the kids to get to know each other, to play as a team and to move forward individually to progress. Then we will be competitors — we are training the kids to reach the top level, so it’s important that they cultivate that competitive spirit as well. But that shouldn’t be the only goal, it’s part of  a whole, we have to be focused both on the results and on the content of our matches, and of our performances. 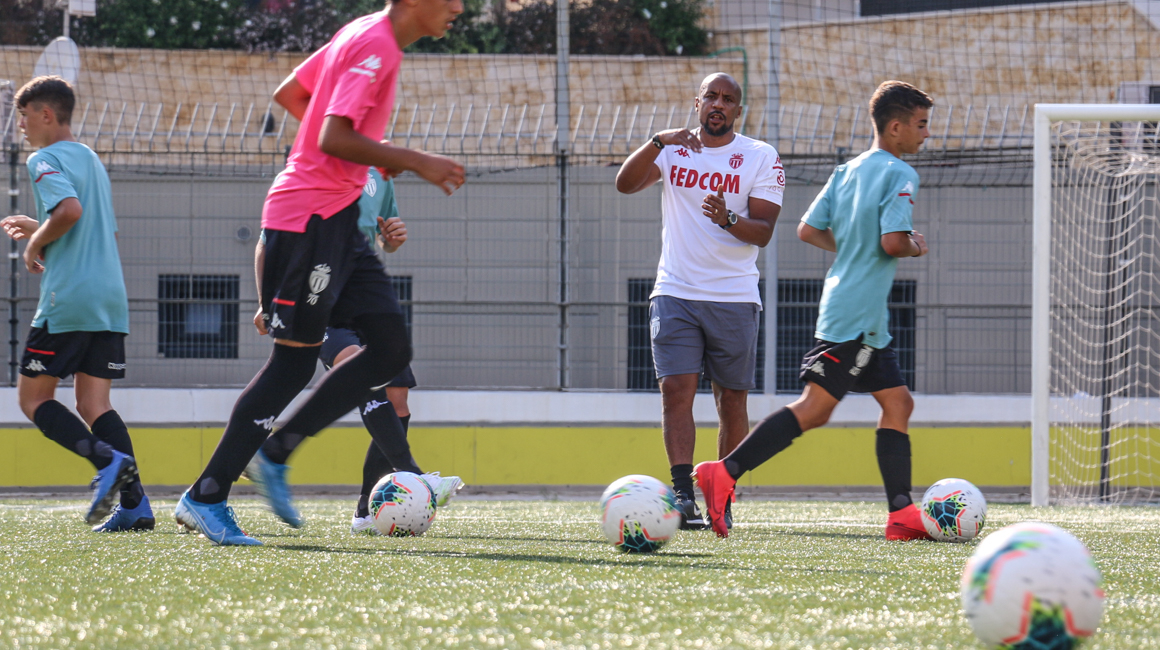 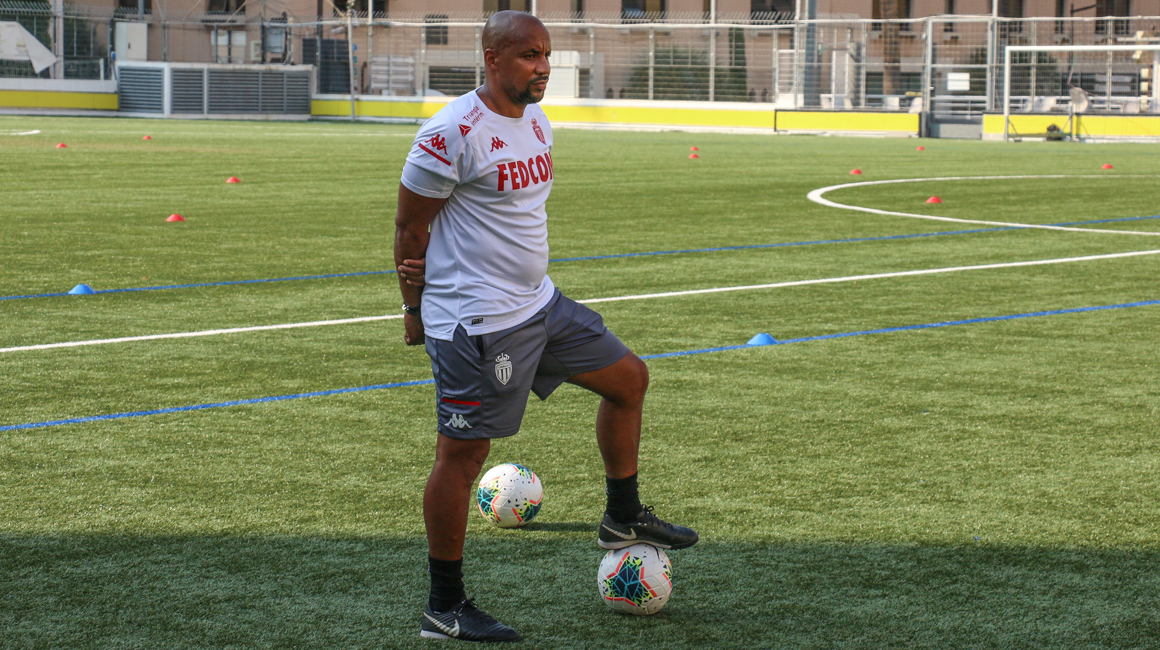 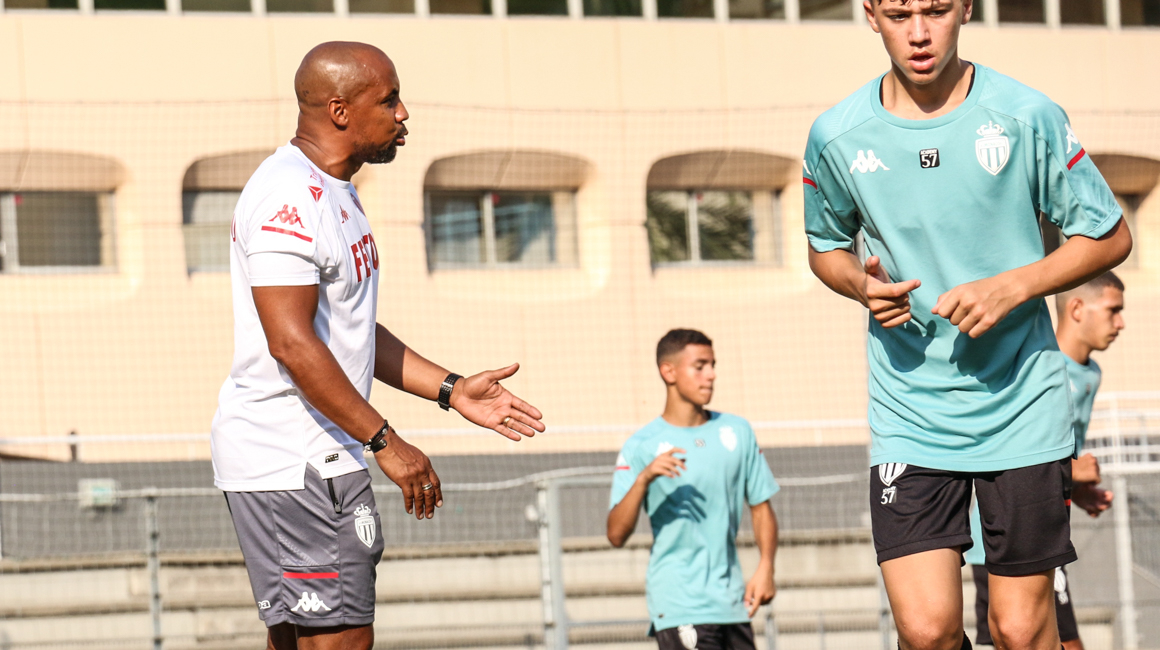 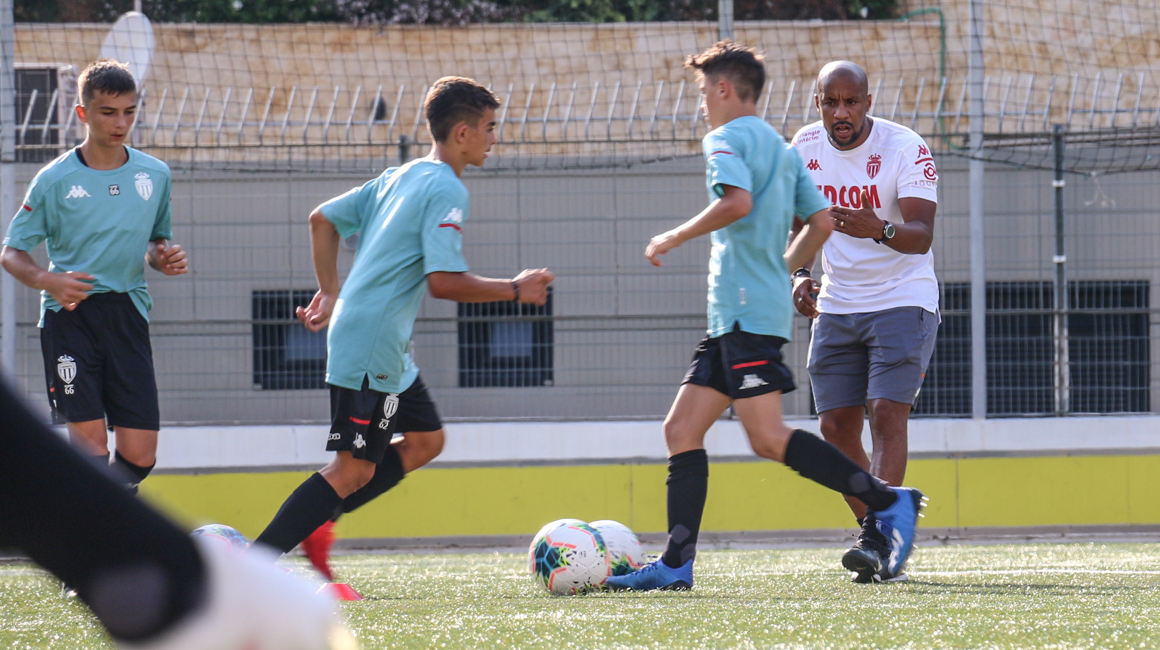 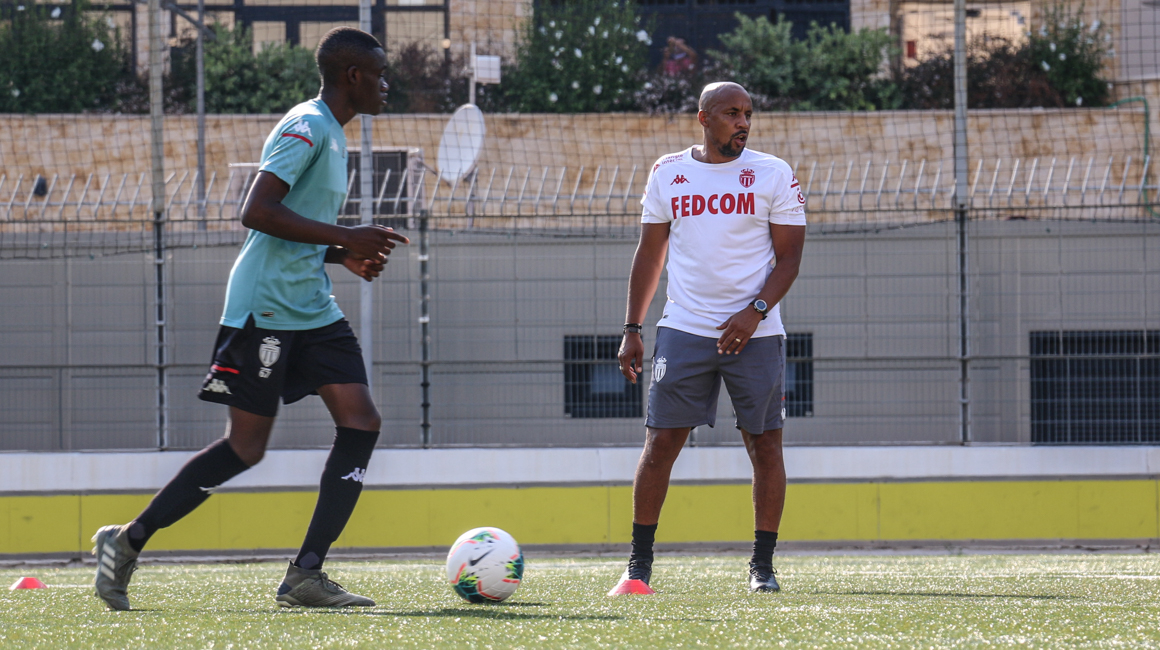 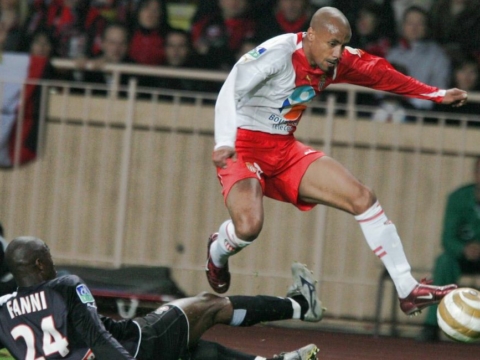