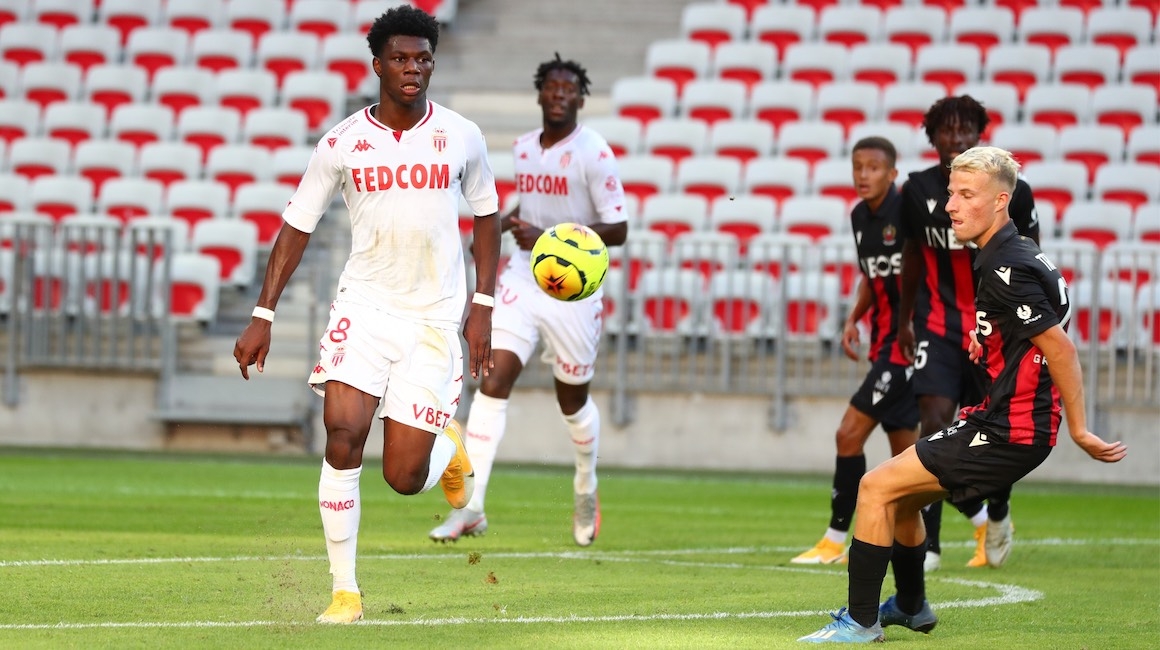 AS Monaco to play a friendly against Nice

Ben Yedder titulaire et décisif avec les Bleus
In a friendly match, AS Monaco won 3-2 against OGC Nice thanks to goals from Gelson Martins, Henry Onyekuru and an own goal scored by Daniliuc.

At the heart of the international break, AS Monaco and OGC Nice faced off this evening at the Allianz Riviera for a friendly match, played behind closed doors. Niko Kovac’s players were down 2-0 after a quarter of an hour of play, but as they they had against Stade de Reims on the first matchday in the league they knew how to show their strength of character. Returning from the locker room, AS Monaco put three goals past their opponent, thanks in particular to Gelson Martins. The Red and Whites’ Portuguese winger had a strike turned in by Daniliuc to reduce the deficit through an own goal, before equalizing a few moments from inside the area. AS Monaco snatched victory in the last minutes of the match thanks to Henry Onyekuru, on a cross by… Gelson Martins! The AS Monaco number 11 had taken the place of Kevin Volland at the interval, the German having made his first appearance in Red and White. Also of note was a debut for Caio Henrique.

The next match is next Sunday, at 5 p.m. at the Stade Louis-II —  FC Nantes will be the opponent as part of the third matchday in Ligue 1 Uber Eats. 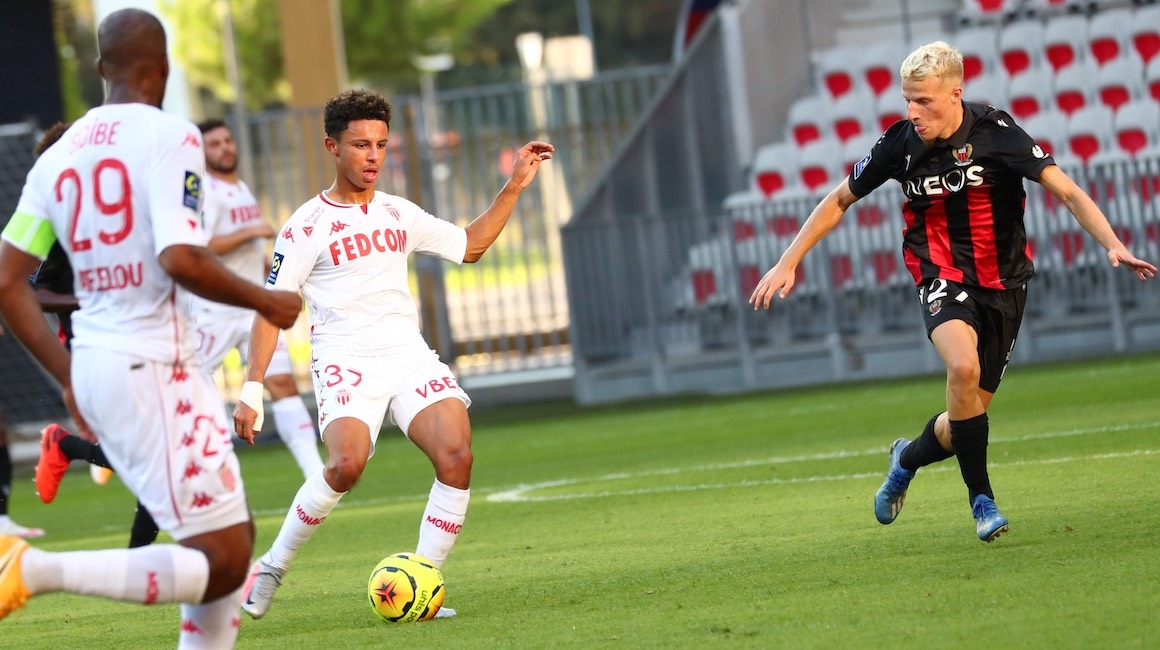 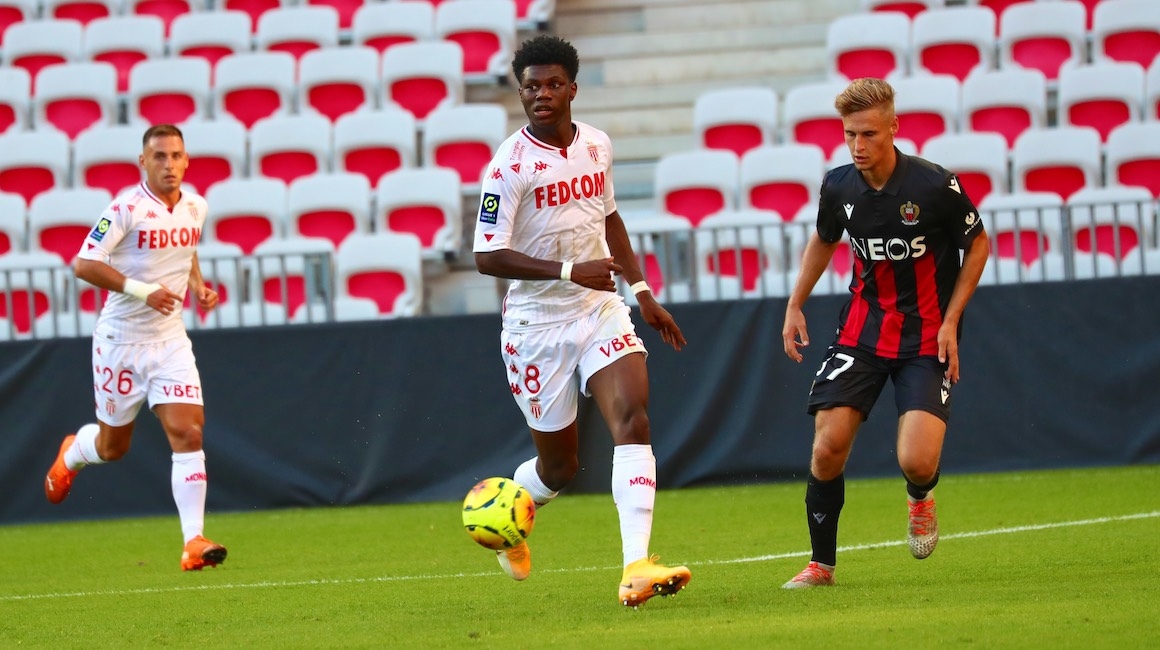 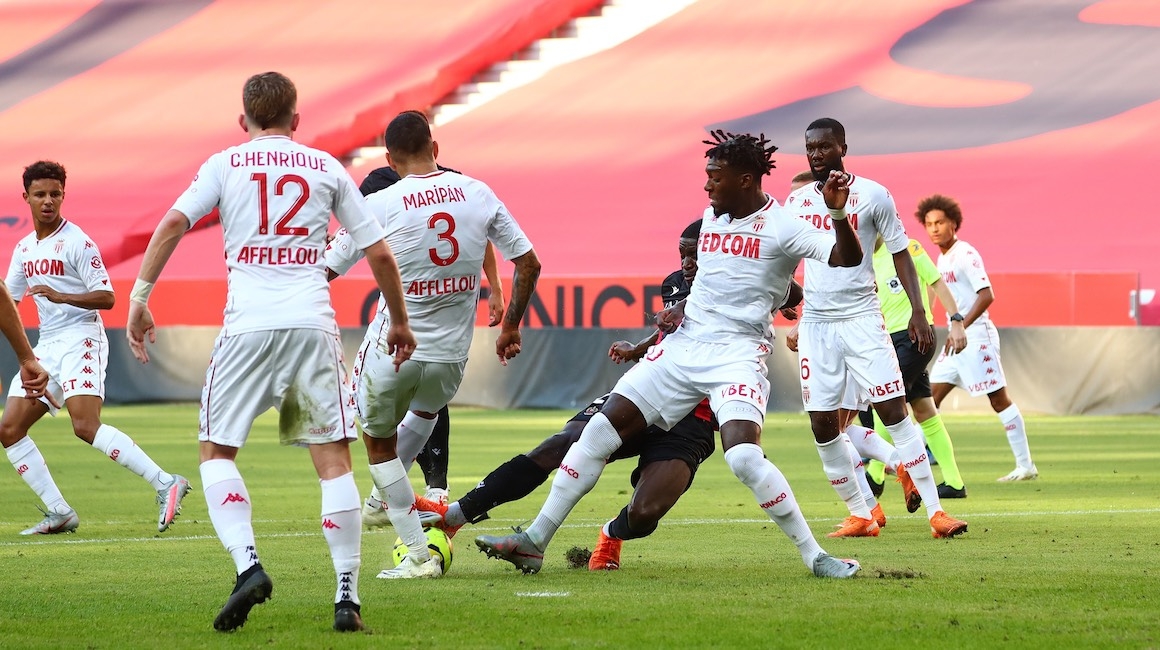 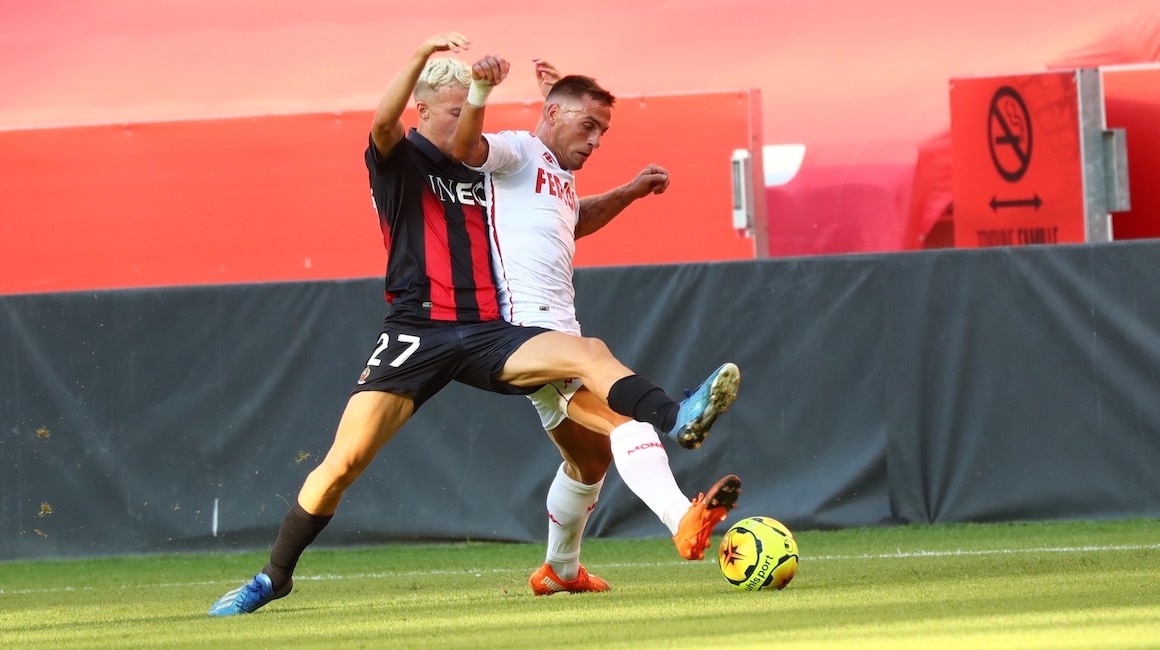 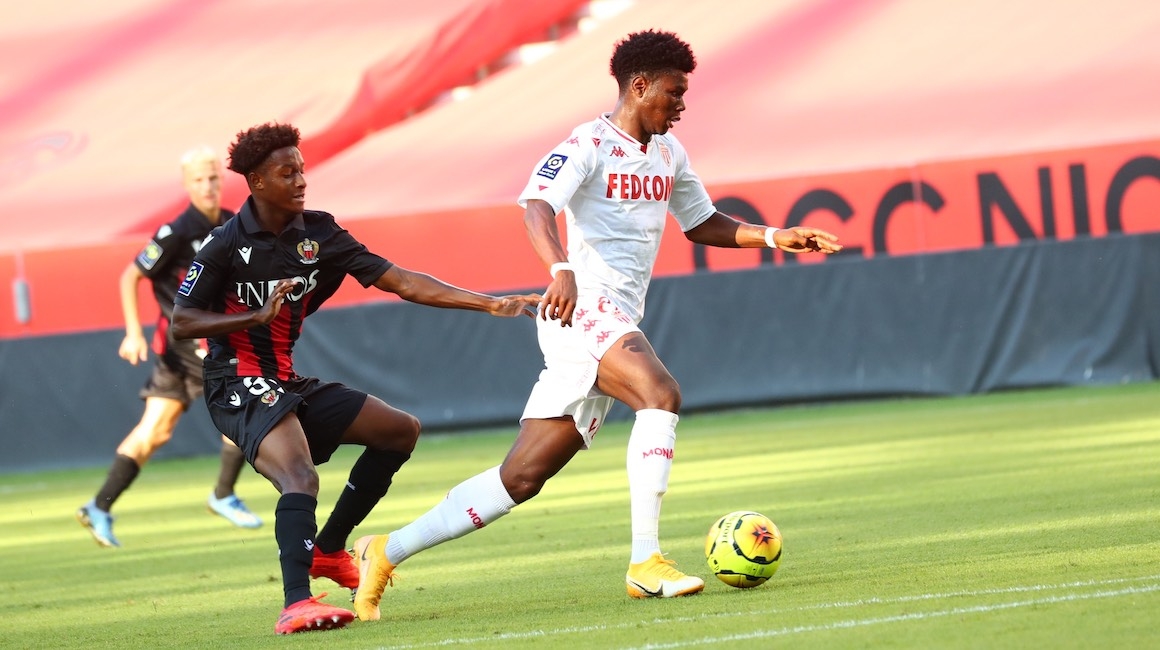 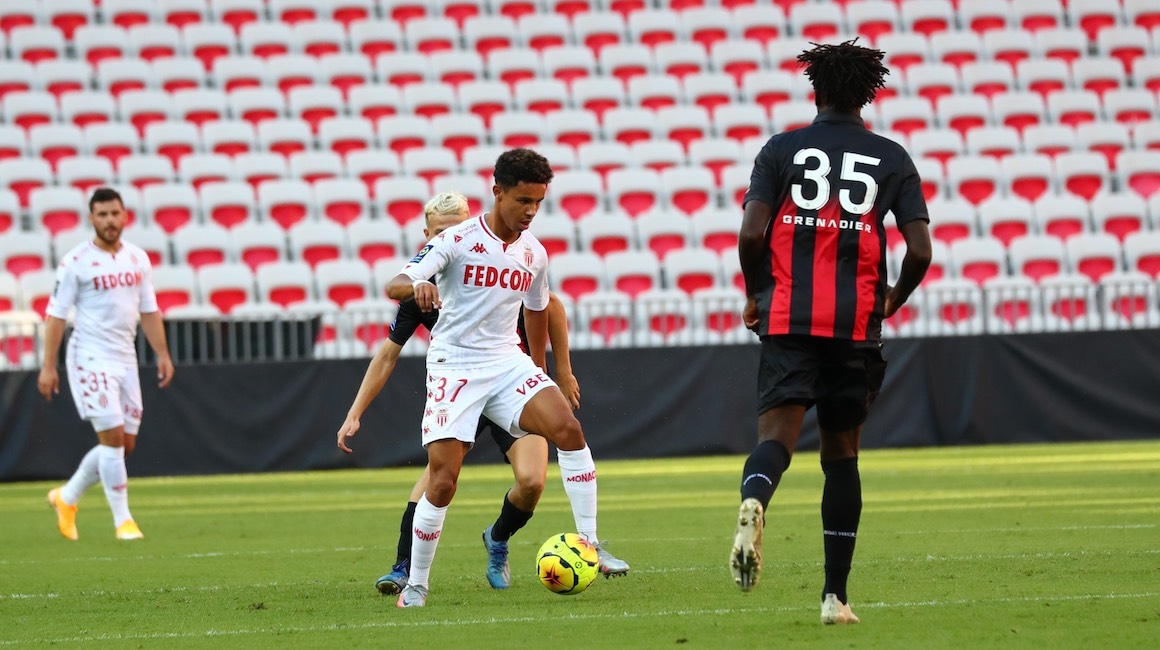 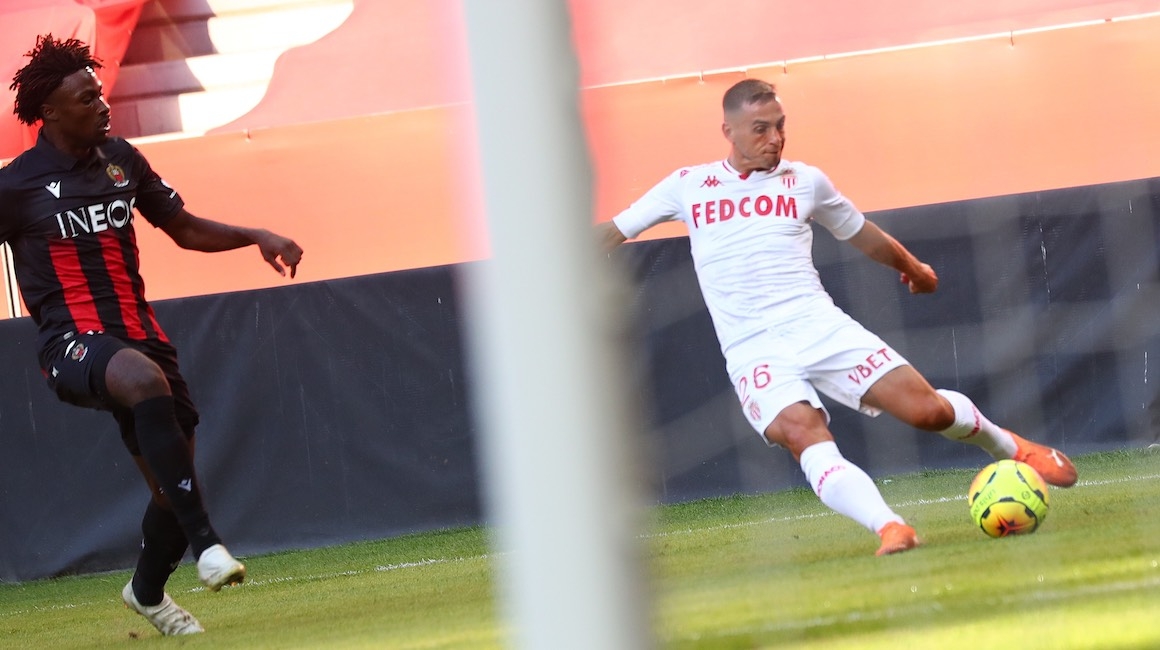 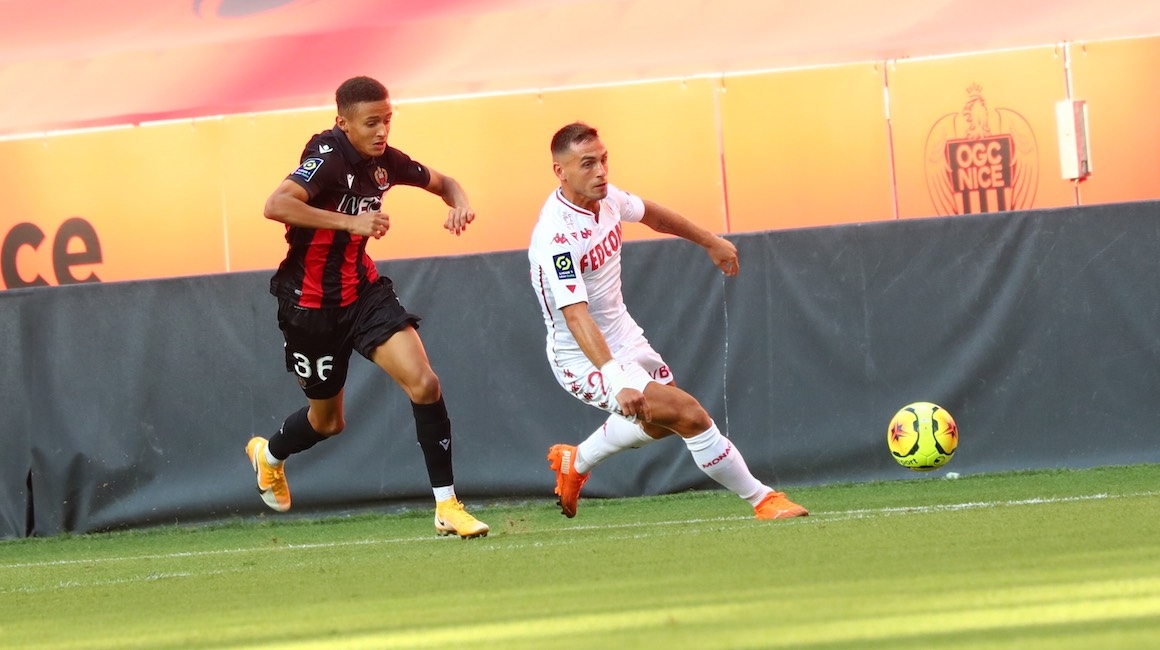