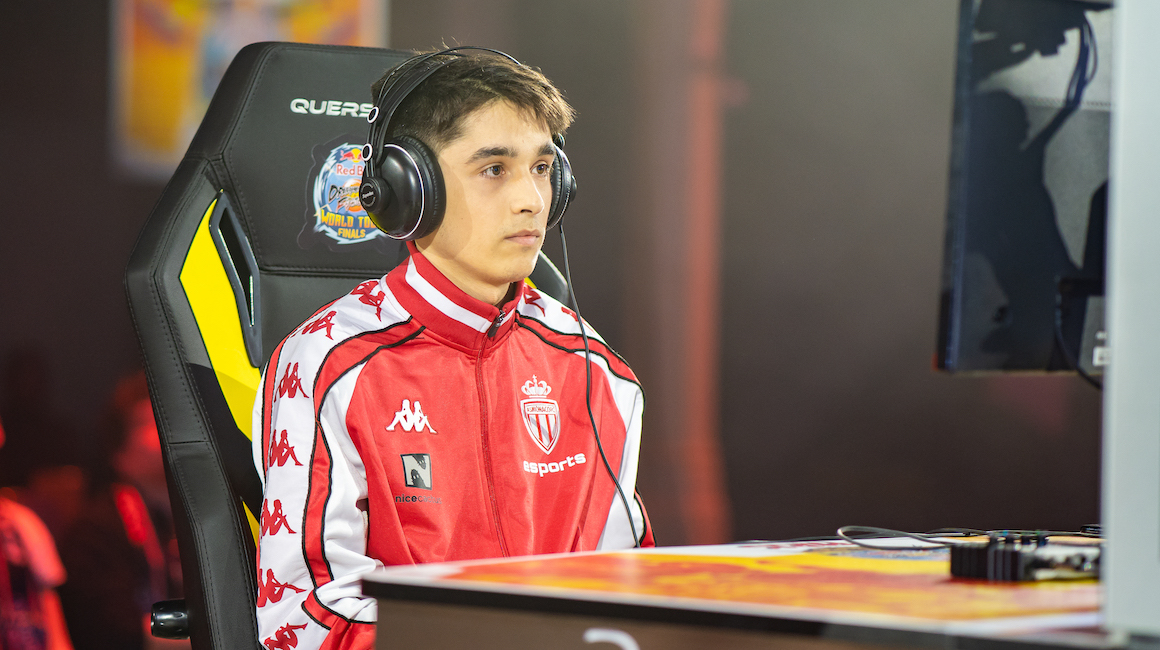 "Let's go Wawa", the documentary
Even the best things come to an end. After a year full of trophies, Marwan Berthe, known as "Wawa", is leaving AS Monaco Esports. The Red and White supporters will continue to follow the young Dragon Ball FighterZ star closely.

Before him, no European had the chance to win a fighting games tournament in Japan. He is Marwan Berthe, or “Wawa”, who arrived on the Rock in October 2019 to represent AS Monaco Esports. Winner of his first tournament in Paris (UFA 2019), the talented Dragon Ball FighterZ player then hit the headlines by going on to win the RedBull Japan Saga Event in Tokyo, in 2019. Born July 2, 2001, Wawa, despite being just 18, competed as well in the final stages of the RedBull World Tour, a tournament which brings together the best players in the world. Even at this elite level, he was not unworthy.

Here, summarized in a few lines and a documentary, is the story of Wawa, a young man supremely talented at Dragon Ball FighterZ. It’s a story whose page with AS Monaco Esports is now turning, but one that will offer new chapters in the coming weeks. Because there is absolutely no doubt that Wawa will continue to demonstrate all of his qualities to the world at large.

AS Monaco Esports will be keeping a watchful eye on you, Wawa. Good luck in the future! 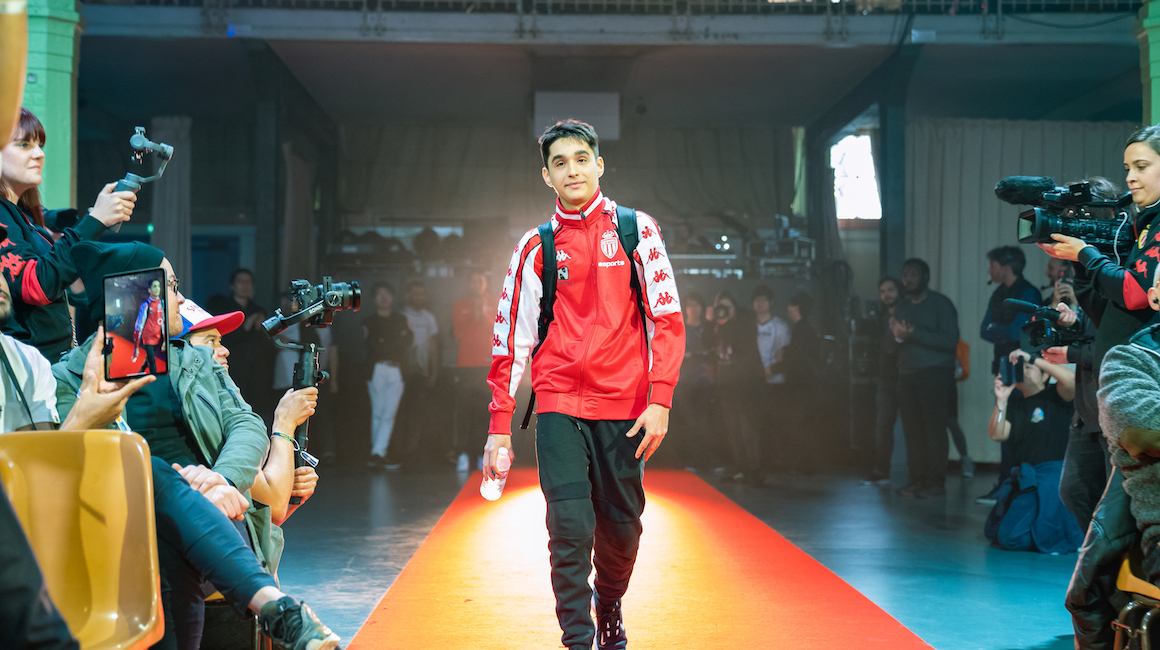 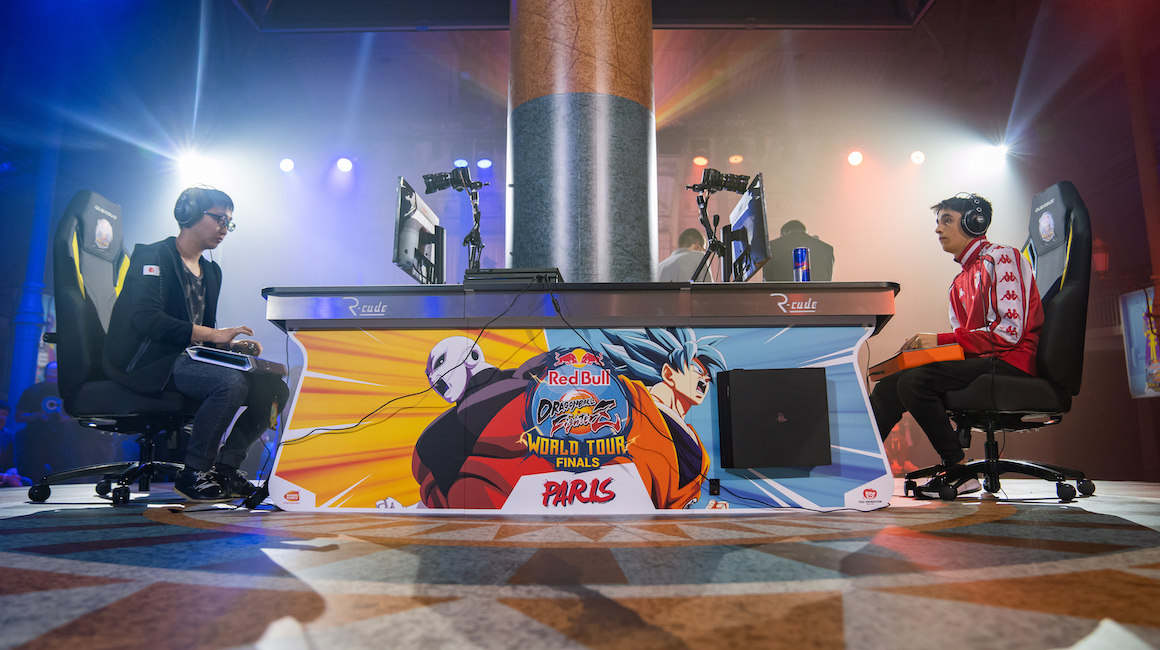 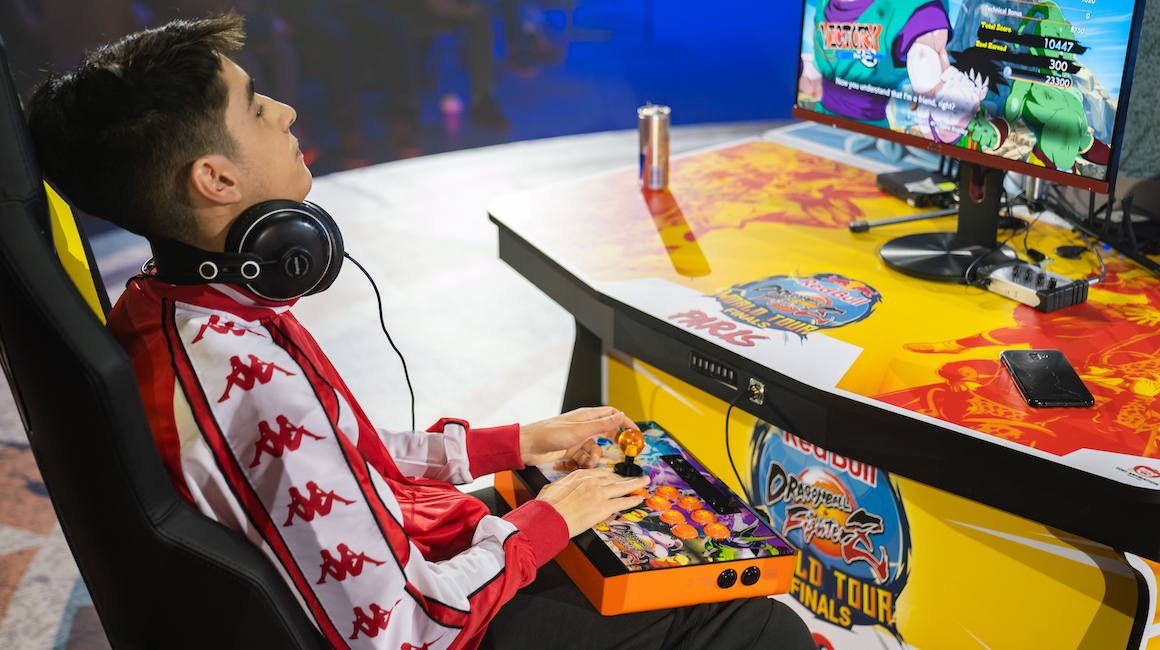