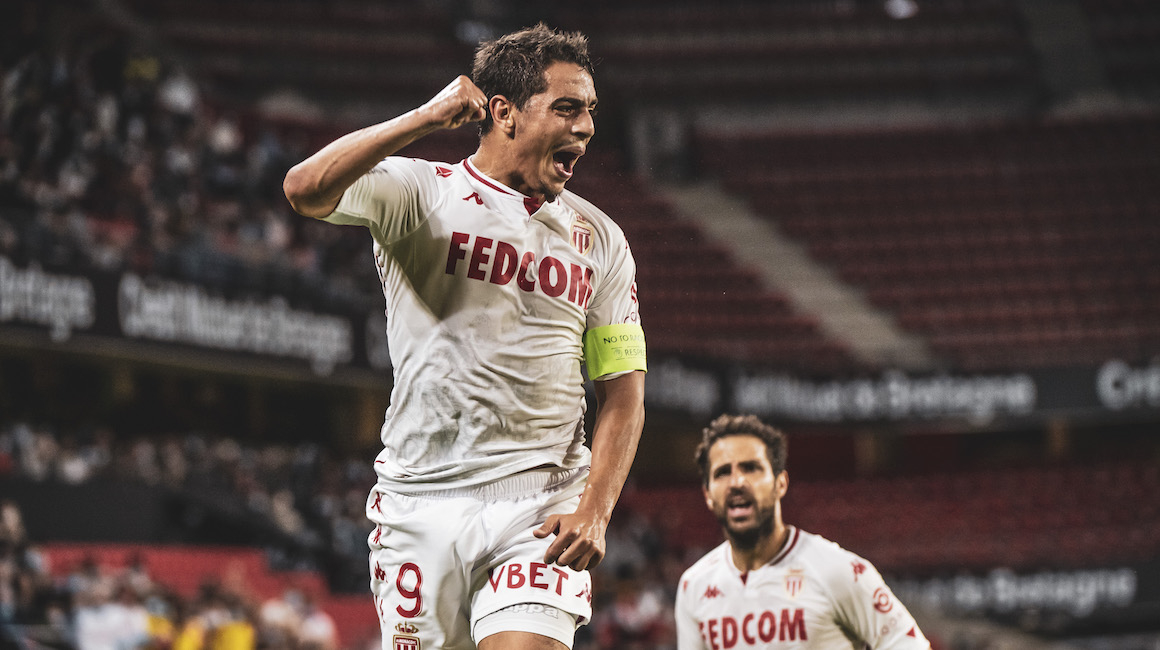 AS Monaco lose at the death

Niko Kovac: "Regrets over the first half"
Scorer of his first goal of the season on Saturday night in Brittany, the captain of the Red and Whites was selected as MVP of the match against Stade Rennais.

Niko Kovac gave warning before the match. Until then, he had been unlucky, having already hit the woodwork three time since the start of the Ligue 1 season (including the crossbar against Rennes), Wissam Ben Yedder got off the mark at Roazhon Park on Saturday evening. The AS Monaco captain opened the scoring with a superb strike into the top corner to beat Romain Salin, who was promoted to number one in the absence of Edouard Mendy in Stade Rennais’ goal. It was a goal that saw him elected MVP of the match by the Red and Whites’ supporters.

A real fox in the box

On a corner by Cesc Fàbregas coming from the right, on which Sofiane Diop tried a shot that was blocked and then badly cleared by the Breton defense, the Monaco striker, ever on the alert in the area, controlled the ball and fired it into the Rennes goal (28e, 1-0). A powerful and magnificent shot therefore allowed the joint top scorer of last season’s Ligue 1 season (18 goals), to open his tally in the top flight for this season, continuing his run of never having gone more than three games without scoring for AS Monaco.

Wissam Ben Yedder takes the place of Cesc Fàbregas, who was behind the action on the goal, who was named MVP of the win against Nantes, the 1000th in the club’s history, last weekend.

Wissam scored a fantastic goal that few attackers can score. I told him he was going to get a brace, but his second strike hit the bar, it will be one for next time. But I'm happy with his goal, it will give him even more confidence and it will probably be the first in a long series.
Niko Kovac

*(in parenthese, the number of MVP wins for each player)