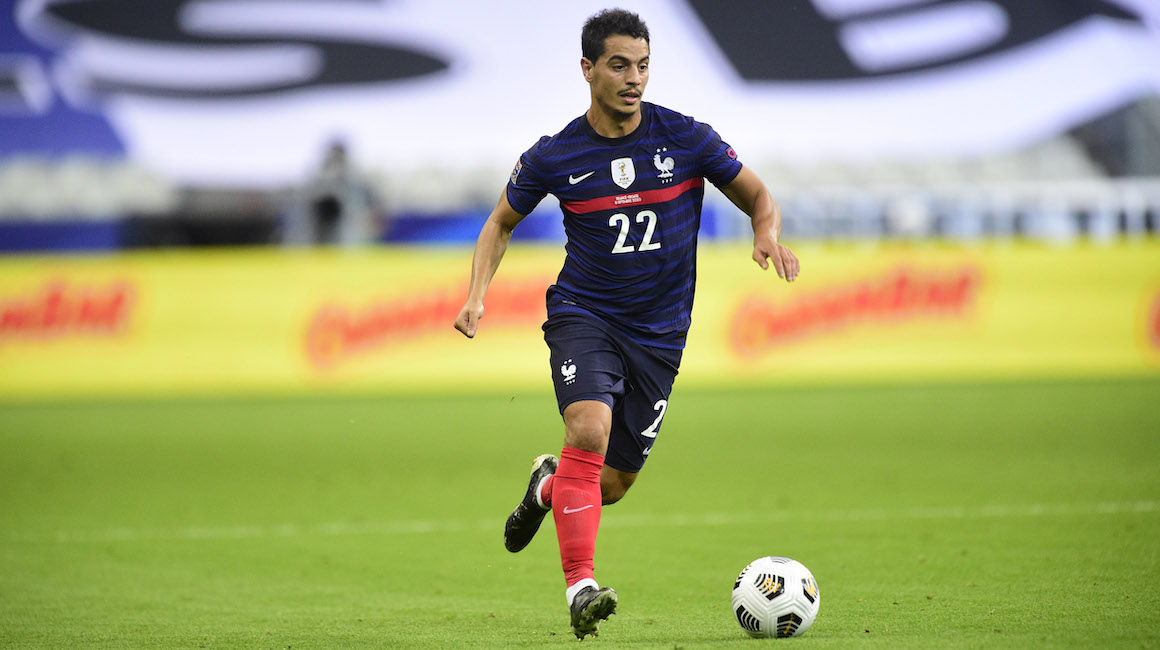 Benoît Badiashile is your August Player of the Month
AS Monaco are on the podium among the French clubs having supplied the most internationals to the French football team since their debut in 1904.

The French national team has been around for 116 years, playing matches against other nations. The end of the first international break of the season, nine months after the last, is as such an opportunity to recall that the Principality club is one of the main suppliers of players in the history of Les Bleus As enumerated by the daily L’Équipe in its Tuesday edition, AS Monaco thus finishes in second place among clubs in France to have supplied the most number of players to the French national team.

AS Monaco has sent 67 players to Les Bleus

Just after Olympique de Marseille, who have sent 81 players to the French national team, AS Monaco club has had 67 players called up to wear the blue, white and red. Wissam Ben Yedder, a starter with Didier Deschamps’ Bleus against Croatia this Tuesday evening at the Stade de France in a 4-2 win is part of this long list. The captain of the Rouge et Blancs, who was involved in the first two goals by Les Bleus against the Croats, has been regularly called up by Didier Deschamps since June 2019.

He thus joins a long line of big names to have played at the foot of the Rock, and who have had a great career with the French team. We can cite here Manuel Amoros (61 caps), Champion of Europe in 1984, who remains to this day the most-capped player for Les Bleus during his career at AS Monaco. But there is also Fabien Barthez (37), a 1998 World Champion and winner of Euro 2000, Bruno Bellone (31), who was also crowned champion in 1984, and World Champions David Trezeguet (21) and Djibril Sidibé (18) .

But AS Monaco has also trained other Les Bleus stars who have reached the top of the world, such as Emmanuel Petit, Lilian Thuram, Thierry Henry and Kylian Mbappé. An impressive breeding ground since the mid-1980s, this further propels the Principality club into fourth place in the ranking of clubs with the most international caps won. The Red and Whites have thus thus accumulated 545 caps, against 783 for the leader of this second table, which is still OM. These are figures that fuel the club’s pride in having so many important players in their history, the majority of whom were trained here at La Turbie.