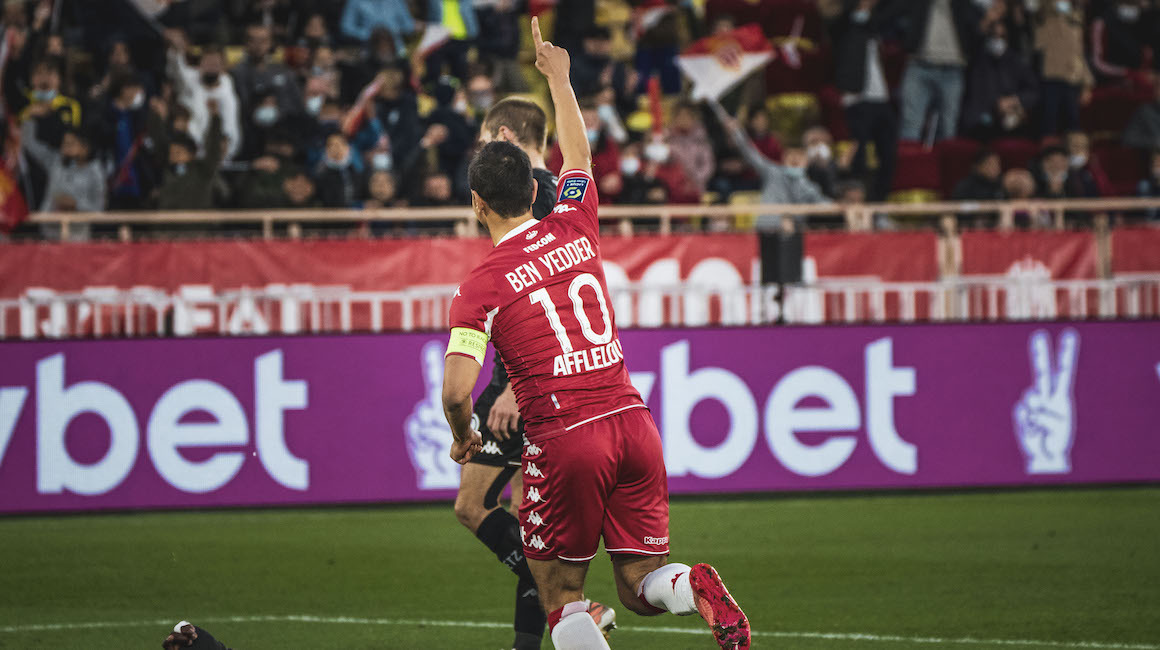 With six goals in five matches, the French international was voted MVP of the month for January by you, the fans on the AS Monaco App.

And it’s three! After November and December, Wissam Ben Yedder was again awarded the title of MVP of the month for January. On fire at the start of 2022, the captain of the Rouge et Blanc was selected with a whopping 78% of the votes by you,  the fans on the AS Monaco App.

Three goals in the Coupe, three in Ligue 1

In five games over the past month, the French international has found the net six times, bringing his goal totals  to 61 in 105 matches (plus 23 assists) since his arrival on the Rock. In the Coupe de France, he first scored away to Quevilly-Rouen in the round of 32 (3-1), before scoring a superb double last weekend in Lens in the Round of 16 (4-2).

In Ligue 1, in which he is the leading scorer with 13 goals, Wissam Ben Yedder first scored twice off the bench during the team’s big win against Clermont (4-0), then scored again in a big match, which was unfortunately lost at the death, away to Montpellier (3-2).

He is also now in the Top 10 of the top scorers in the history of AS Monaco in the league and also took his place, along with Caio Henrique and Aurélien Tchouameni, in WhoScored’s “Team of the month.” It would be difficult to imagine a month being more successful — Bravo Wissam! 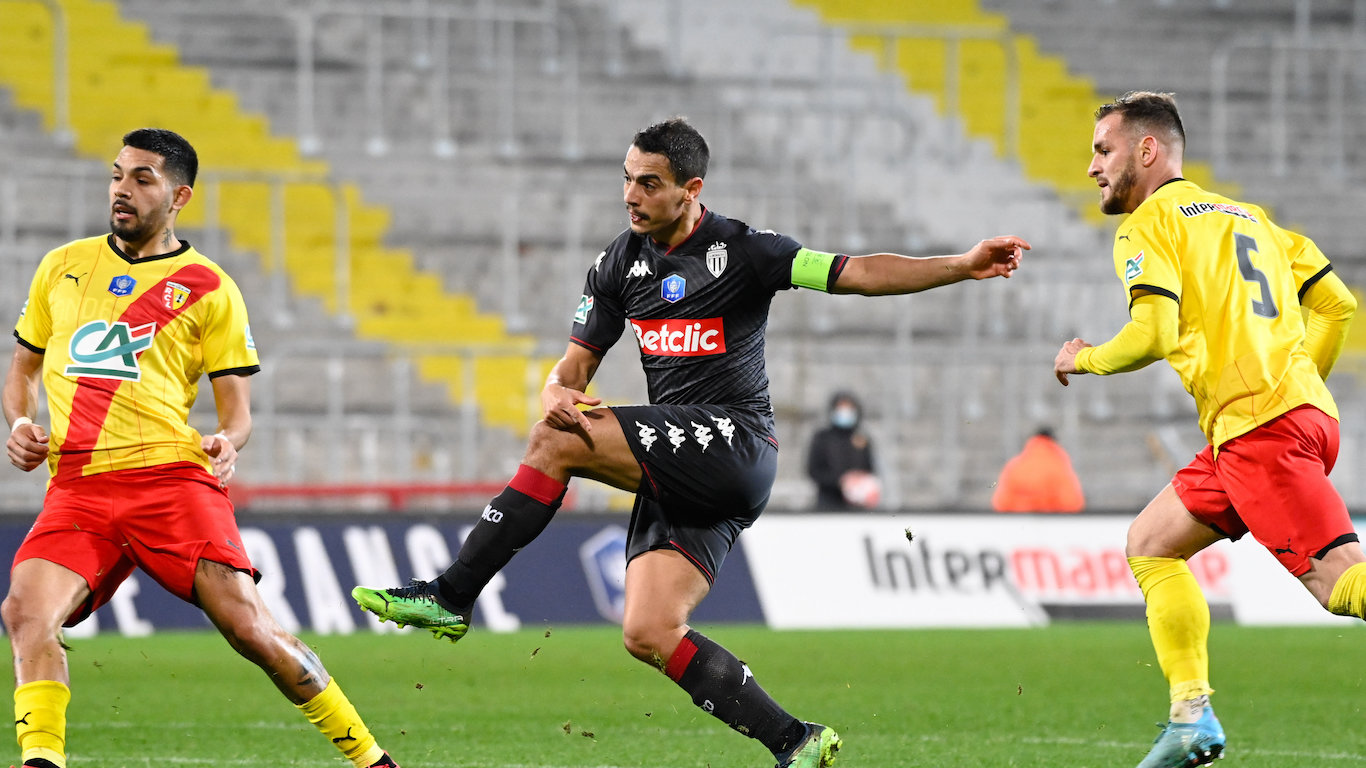 *(in brackets, the number of Player of the Month awards won this season)