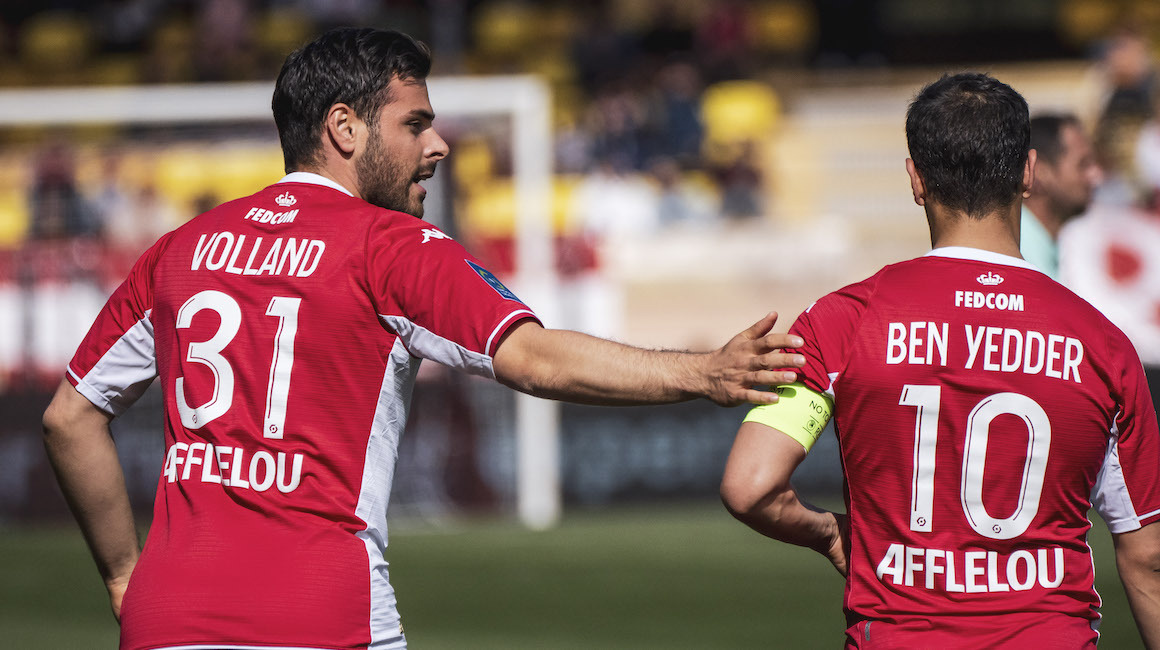 Involved in more than 50 goals last season, in all competitions combined, the fiery duo that leads the Monegasque attack, Wissam Ben Yedder and Kevin Volland, shows that they are still very involved this year. Here are the numbers that prove it.

They are unstoppable right now! Again decisive in the team’s magnificent victory in Rennes this weekend (3-2), with an assist from one for the goal of the other, Wissam Ben Yedder and Kevin Volland are proving that Yedderland duo is back leading the charge. The second-most decisive duo in Ligue 1 last season with 36 goals and 14 assists combined in the league play, the two attackers were involved in 66% of AS Monaco’s goals (50 out of 76).

Involved in eight goals in the last four matches

They are figures that can make one dizzy, knowing that the captain of the Rouge et Blanc and our number 31 had never played together before. Their agreement on and off the pitch is confirmed in any case this season. Indeed, while the Principality club has attacked the run-in with a series of four straight victories, including two prestigious ones against Paris Saint-Germain (3-0) and Stade Rennais, the duo has not done well for nothing. In these four wins, captain Wiss’ (4) and super Kevin (2/2) have scored six goals and added two assists (8 goals out of 10), nothing less! 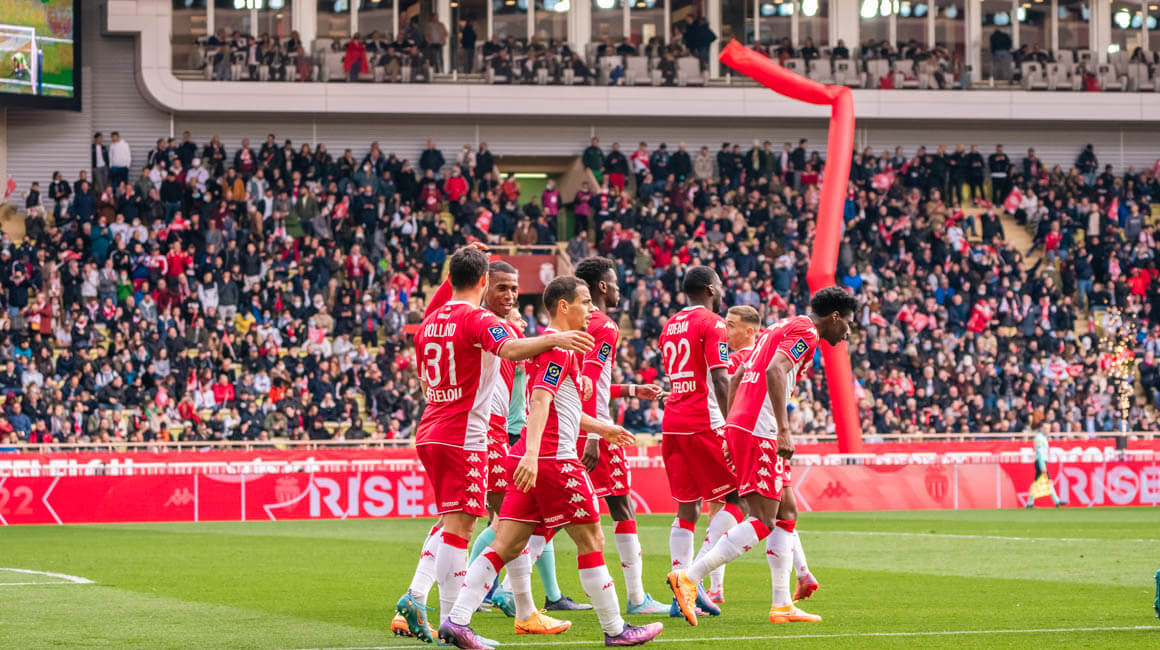 More than 50 goal involvements this season

In all, no less than 36 goals have already been created by the pair in the league (26 goals and 10 assists). It is also much more if we add the Coupe de France and European play — Yedderland has already passed fifty goals in 2021-2022 (39 goals and 14 assists). Currently the second-leading scorer in Ligue 1 (19), Wissam Ben Yedder is now only one goal away from his personal best in a season in the league (20 last season).

Wissam writes another page in history

In addition to entering the Top 10 of the AS Monaco scoring list, thanks to his 67th goal scored with the Rouge et Blanc in Rennes. With only 118 games on the clock with the Diagonale on his shoulders, he is now ninth in this ranking, level with Sonny Anderson and Shabani Nonda. The club’s best passer in the league thus season, with already six assists, Kevin Volland showed as well that he had lost none of his skill in making the final pass.

Author of a superb finish to make it 2-1 against Troyes, for his 100th league goal in the Big 5, this time he perfectly sent Wiss’ in on goal against Rennes, using a header to do so. It was a sign, if we had doubted it, that the connection between the two members of Yedderland has never been so good. Men lie (sometimes), numbers don’t!