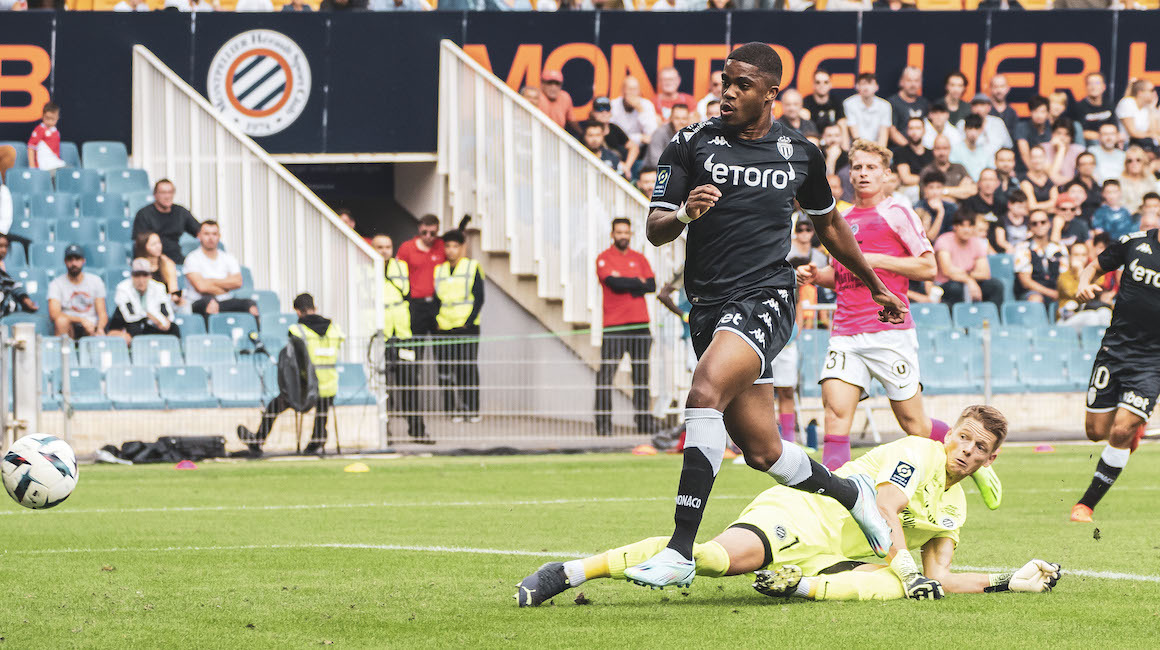 He found the net again in his second appearance since returning from injury. Scorer of the second Monegasque goal during an important win away to Montpellier (0-2), Myron Boadu made a resounding comeback in Ligue 1. The Dutch striker spoke afterwards about the Rouge et Blanc’s fifth straight victory, as well as his performance. 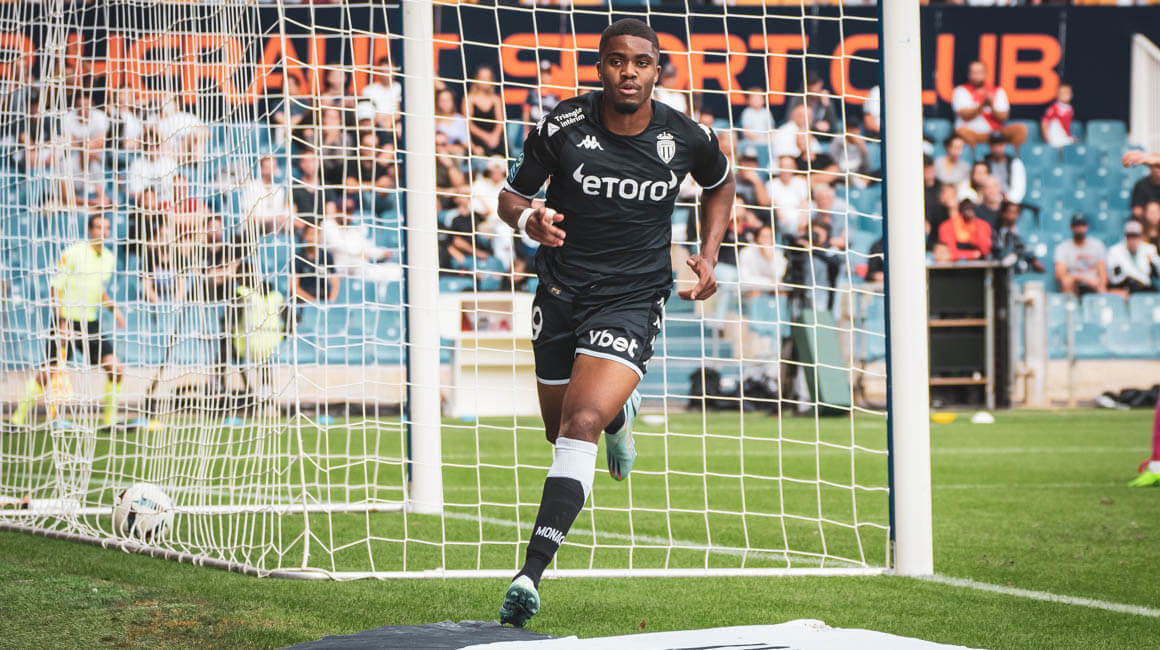 Hello Myron. You had success upon your return to Ligue 1 with a goal as soon as you came on…

I hope to have even more time in the next few weeks, but today I was happy that the coach gave me his confidence by bringing me into the second half. I just wanted to get on the pitch. I want to show more and score more goals than last season. The injury that has kept me from playing since starting the season has been very frustrating for me. But now I want to help the team, restore the coach’s confidence in me and show my qualities.

Fourth win in a row and back on the scoresheet. Let's continue this way 🙏🏾 pic.twitter.com/JYH7oWHXtQ

AS Monaco has just won recorded its fifth victory in a row. It’s a great run the team is on!

It’s very good for the team, there is a good state of mind and we are on a very good run. It’s obvious that this series of five wins in a row satisfying, but we don’t want to stop there. We have to play every game with the same intensity as the last few matches and try to win everything. Whether  starting or on the bench, we must do everything to continue this run.

I know that the Club's supporters are very passionate, and often numerous when we play away from home. They push us hard and we feel it. The visitors' area is always full, and that helps us feel at home. This is where we see that AS Monaco is a great club.
Myron BoaduOn the away fans' support

How do you see today’s game?

It is certain that it was not our best performance this season, but we were never really worried. We kept a certain level of control during the match, defending very well. And then with our four attackers (he meets Breel Embolo’s gaze), Wissam, Breel, Kevin and I, we know that we are capable of scoring at any time.

A word about the many Monegasque supporters who were present today…

I know that the Club’s supporters are very passionate, and often numerous when we play away from home. They push us hard and we feel it. The visitors’ area is always full, and that helps us feel at home. This is where we see that AS Monaco is a great club. I am very proud to play for this jersey and to have the support of these many fans. 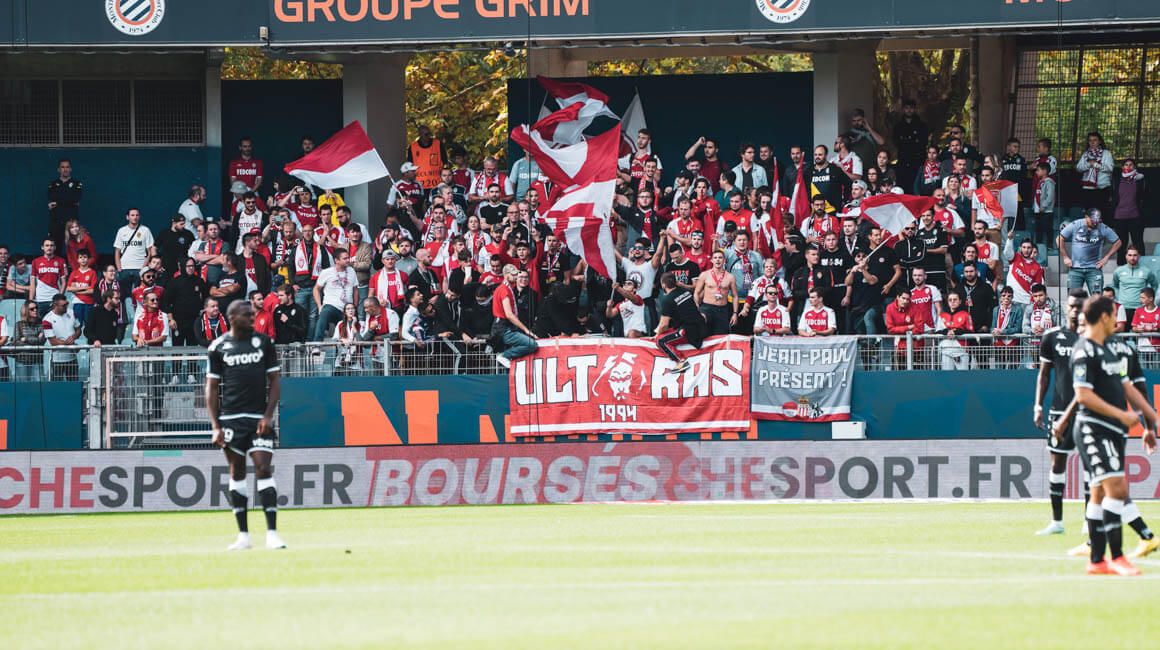