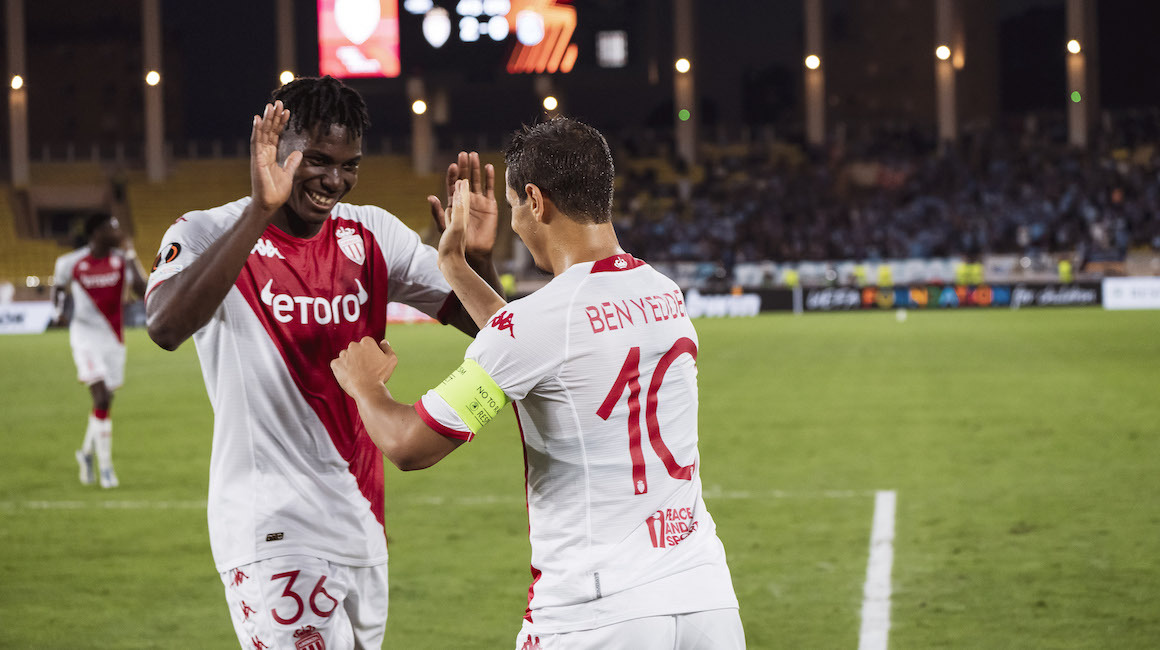 Very in form at the moment, like the results of AS Monaco, Wissam Ben Yedder and Breel Embolo have formed a very complementary duo in attack. Here's the proof by the numbers, after another impressive display in Montpellier.

They are filling up the stat sheet in recent weeks! A key part of the Monegasque attack, which has scored 12 goals across all competitions in the last four games (3 goals/game on average), Wissam Ben Yedder and Breel Embolo are currently in brilliant form. Since coach Philippe Clement has most of his attackers available again and AS Monaco are playing with two forwards, the numbers have shown the team’s quality! 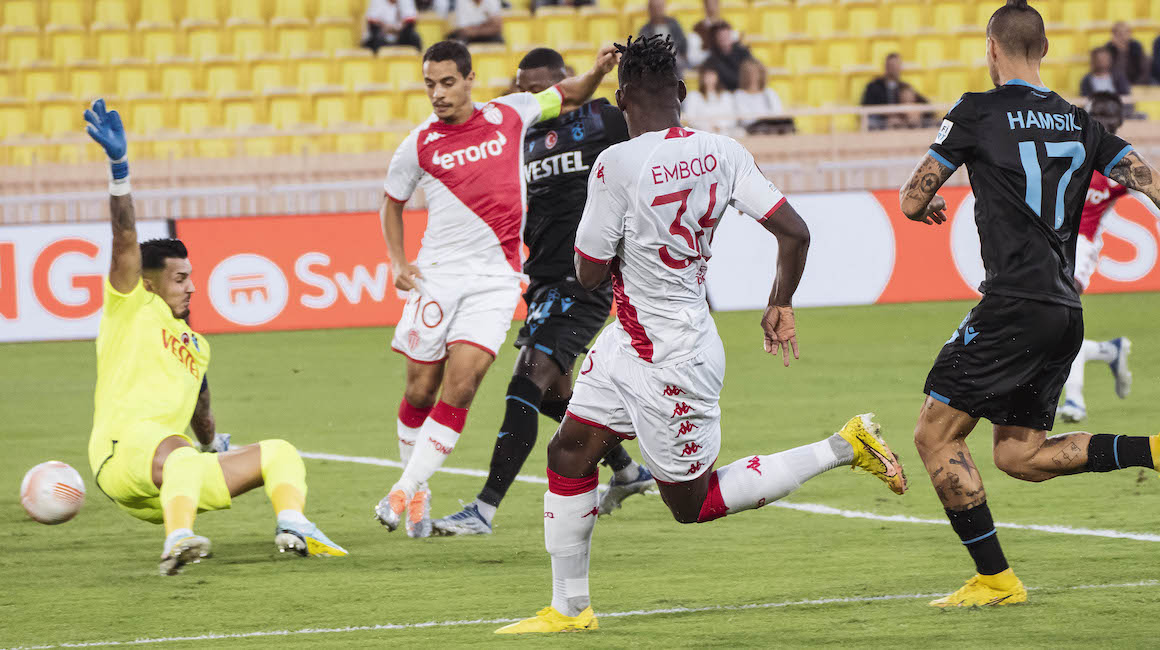 We started the season with Myron Boadu and Kevin Volland injured. With the run of fixtures, we had to play with only one striker. Gradually, we had more time to build relationships between the attackers; it is important to create complementarity between two players. This is the case today. I like the Breel Embolo - Wissam Ben Yedder duo, although of course I don't forget about Kevin and Myron.
Philippe ClementAbout the duo of Ben Yedder and Embolo

Indeed, the two members of the “Wissambolo” duo have been decisive with an assist or by scoring, 15 times over the last eight matches for AS Monaco, across Ligue 1 and Europa League (six goals and and one assist for Ben Yedder, four goals and four assists for Breel Embolo). They have thus been involved in ten of the last twelve goals scored by the Principality club, and sometimes even both being involved in the same play.

Breel has a lot of qualities, just like Kevin and Myron. My play with Breel is something that works well since we manage to create spaces for each other, and to play for each other. One goes into depth, while the other asks for the ball to be played into his feet. And with these connections, we've managed to find ourselves doing better and better, like my hat-trick against Nantes.
Wissam Ben YedderOn Breel Embolo

Very unselfish in the opposing penalty area, Breel Embolo has already given his captain two gifts: a  cutback against Trabzonspor for the opener (in a 3-1 win) and a deflected header against Nantes (in a 4-1 victory). Sunday in Montpellier, Captain’ Wiss returned the favor by controlling a deflected cross from Maghnes Akliouche for his attacking partner. The result? A powerful strike from the Swiss international flew just under the bar as the team won 2-0!

𝗪𝗶𝘀𝘀𝗮𝗺𝗯𝗼𝗹𝗼 scored 15 of the last 16 goals this season 🔥

But above all it was a fifth win in a row in the league for the Rouge et Blanc (15 points out of 15), who are more than ever on the heels of the teams currently on the top flight podium. Better still, AS Monaco had not experienced such success away from home (four wins out of their first five league games) since the 1991-1992 season, notes our partner Opta. The Club has indeed extended its unbeaten run on the road to ten matches, with the victory in Montpellier. 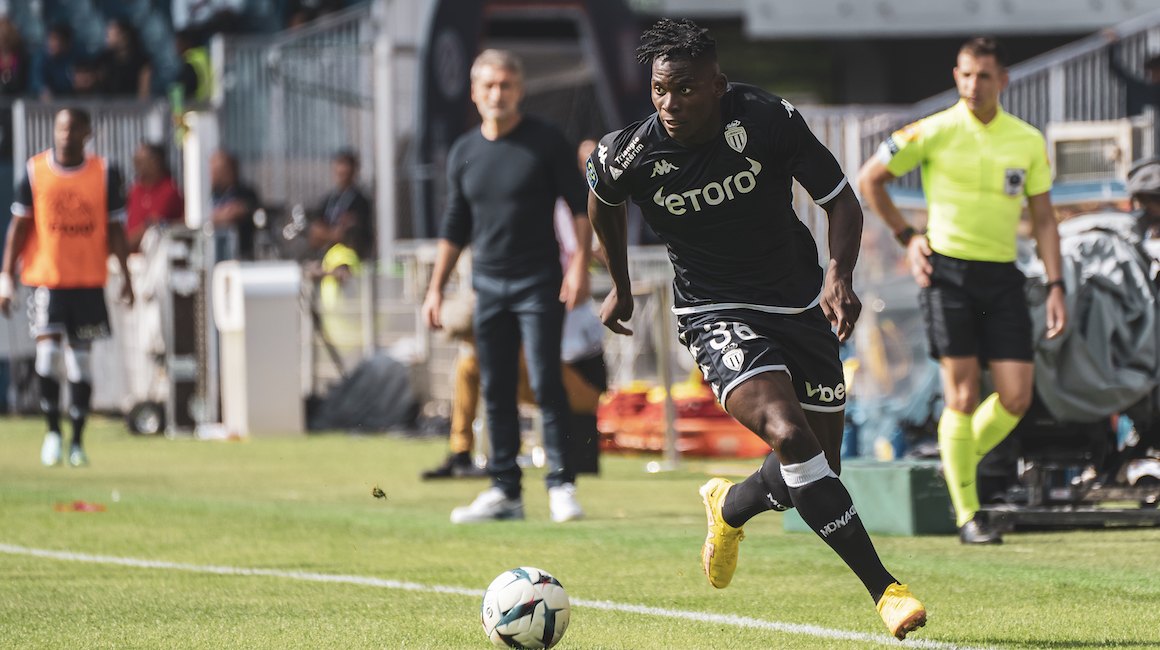 For his part, Breel Embolo scored his 36th goal in the European Top 5 leagues. Among Swiss players in the 21st century, only Alexander Frei (82) has done better than him. The Monegasque number 36 has been involved in four goals in his last three Ligue 1 games (two goals, two assists), where Wissam has five (four goals, one assist). They’re a duo which is thus very complementary in front of goal, but also in their play, and through the efforts they make in their movement and pressing.

Super Golo’ and boss Caio with the assists

But there’s another duo that is doing very well in terms of their creativity — Aleksandr Golovin and Caio Henrique! On set pieces, in the second-to-last or the final pass, the two players on the Monegasque left flank have been enjoying themselves. 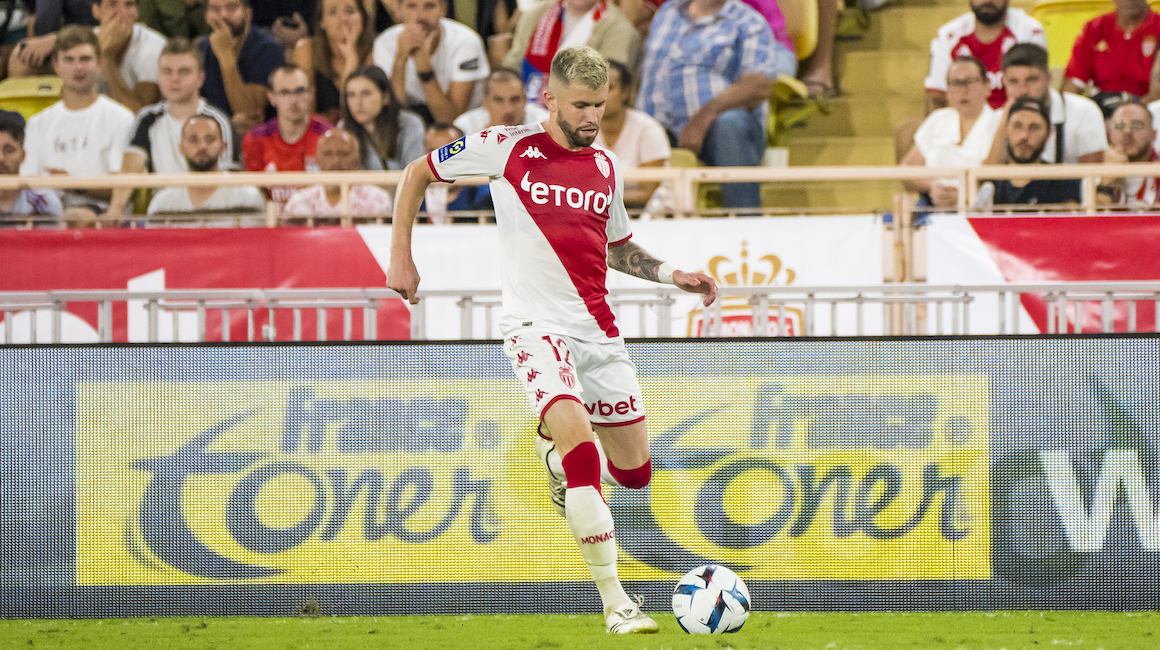 The Tsar has indeed given four of his last eight assists to Wissam Ben Yedder (after his last against Nantes). The Brazilian left back found Myron Boadu for the second against Montpellier for his 17th assist since making his debut in Ligue 1. Since joining AS Monaco, he has 23 in all competitions!

It's true that set pieces have been important in recent months, because we only scored two goals from a corner last season. The passes delivered by Caio Henrique or Aleksandr Golovin are also very well done thanks to their work on repeating them.
Philippe ClementOn the team's work at set pieces

The team has near-perfect providers of dead balls, but also a decisive bench. As mentioned just now, the young Dutch striker found the net in only his third appearance since his return from injury.

It was his fifth goal in Ligue 1, and his fourth as a “super sub” in 2022. As for Kevin Volland, he took advantage of his start alongside Wissam Ben Yedder at the Parc des Princes against PSG to lead his team towards a very good draw.

It’s an offensive efficiency that reflects on the work of the whole group, and which today allows Philippe Clement’s men to rotate and still be in form in the league, after a busy fixture list at the start of the season,  in addition to being at the top of their Europa League group, level with Ferencváros. Here’s hoping it lasts! 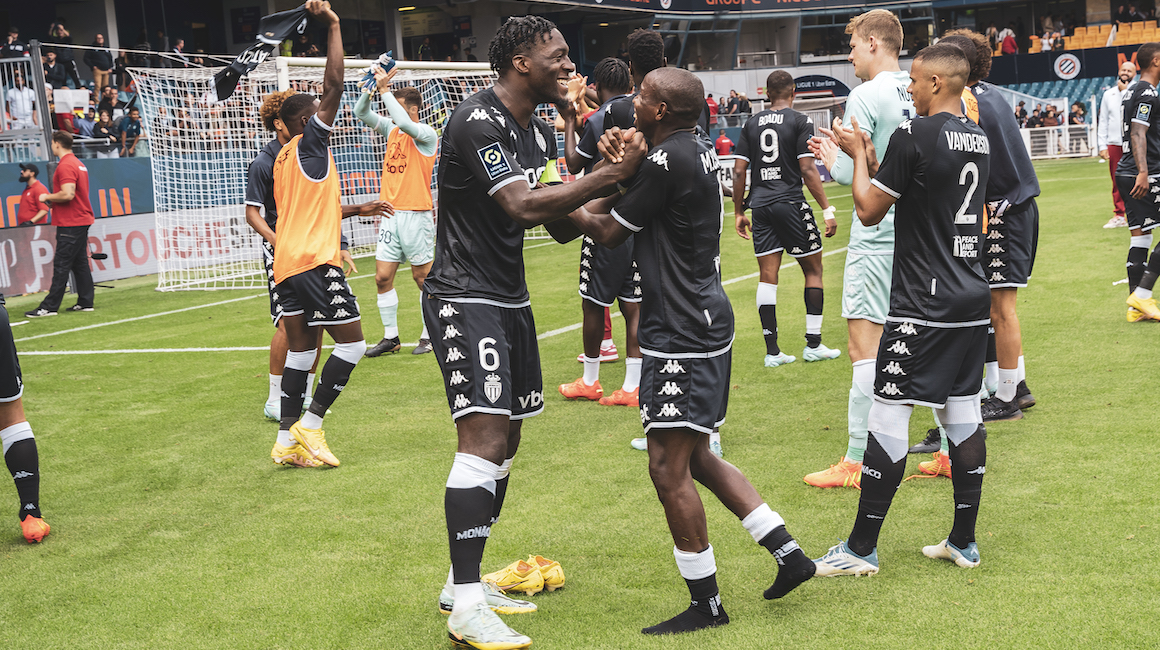