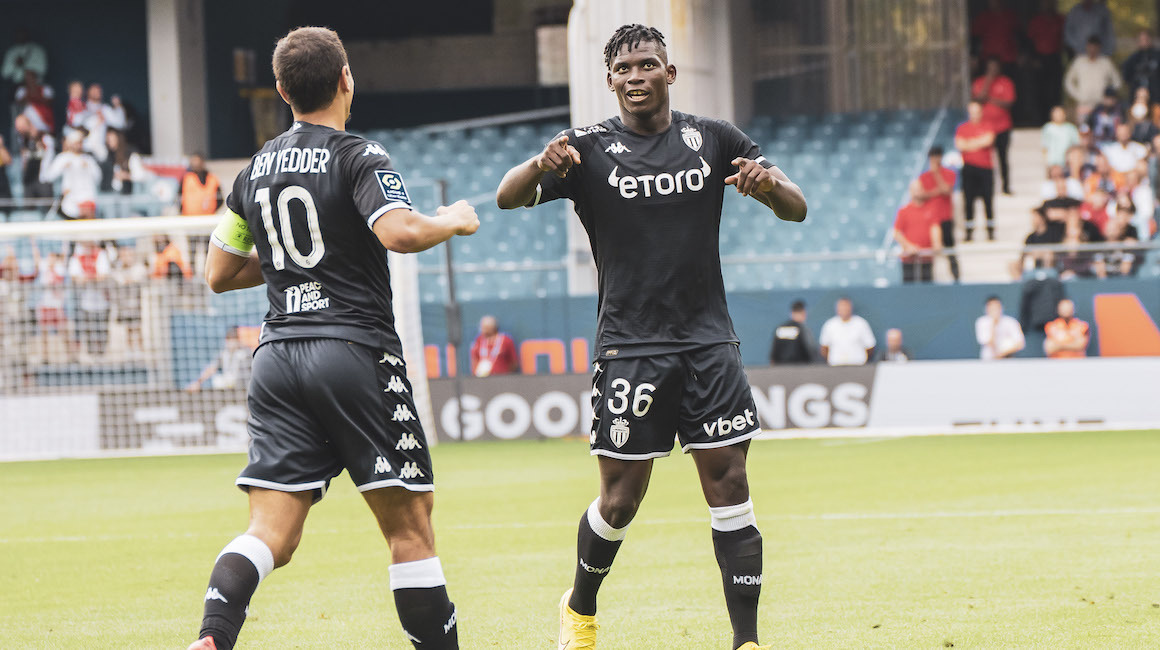 Very solid throughout the 90 minutes, the teammates of Breel Embolo who was again decisive against the Héraultais, recorded their fifth victory in a row in the league against Montpellier 0-2).

And it’s five! At the end of a well-controlled match, where the Rouge et Blanc scored at strategic times, AS Monaco won away to Montpellier (0-2), for their fifth straight in Ligue 1. In an attempt to extend the team’s unbeaten streak to 10 games on the road, Philippe Clement fielded the same line-up as he had against Nantes and Trabzonspor. The only exception was Maghnes Akliouche starting on the right wing, for the second time in the top flight. The match started as a real battle in the heart of midfield. 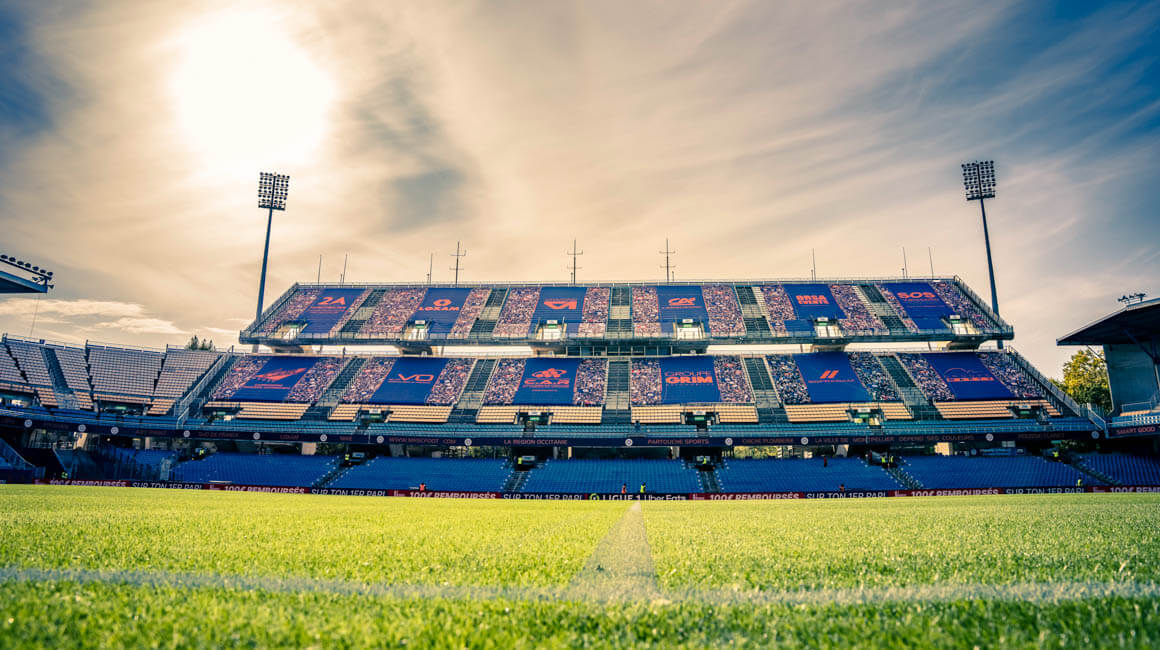 A careful round of observation

We had to wait until the ninth minute to witness the first Monegasque attempt, which was the work of Mohamed Camara, with a curling shot. This was captured by Jonas Omlin. The locals responded timidly with a powerful shot from Joris Chotard, which was well over (22′). It was hot at the other end on a header from Christopher Jullien, cleared by Breel Embolo for a corner (26′). Shortly thereafter, Téji Savanier tried his luck directly with a free kick (27′).

But Alexander Nübel, vigilant, captures the ball. Unlike his opposite number, Jonas Omlin, who had to work twice to capture an attempt from range by Caio Henrique from the right (28′). Driven on by a visitors section populated by more than 300 Monegasque supporters, the Rouge et Blanc dominated but failed to notch the opener on a lightning counter-attack badly worked by the Nordin-Wahi duo (35′).

The response came before half-time from Wissam Ben Yedder, who narrowly missed finding the Montpellier top corner on a free kick from 18 meters, slightly off center (43′). But it was finally on an assist from the Monegasque captain that Breel Embolo opened the scoring at close range in added time (0-1, 45 + 1′)! What a strike from the Swiss international, it went just under the crossbar of Omlin… 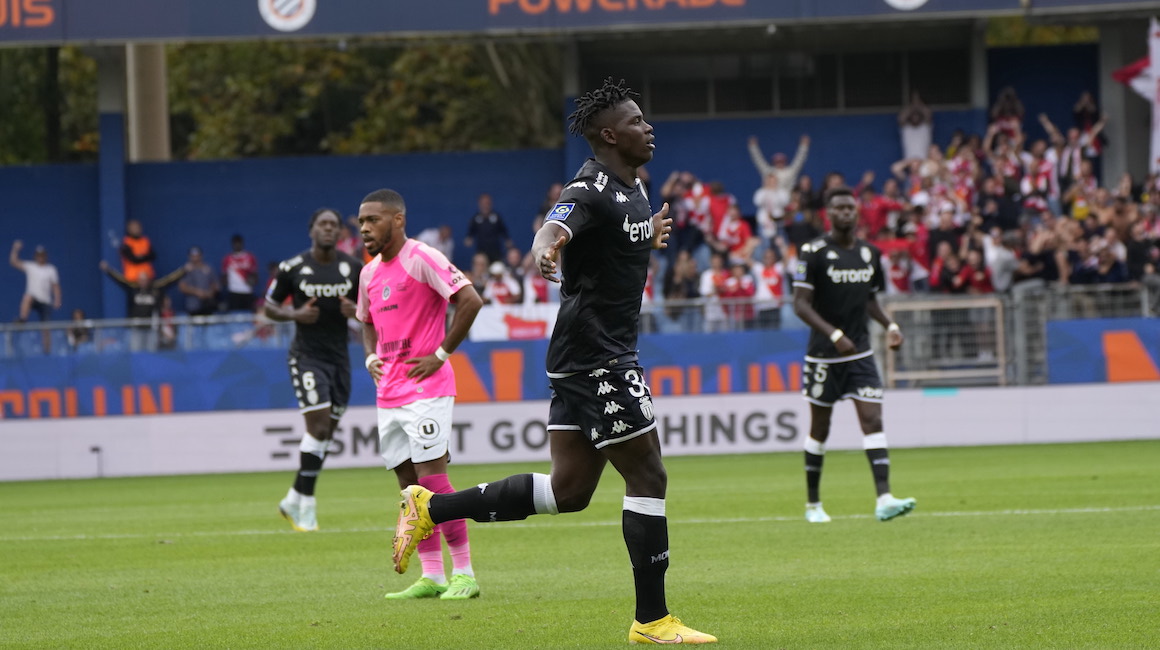 But it was our captain who offers himself the biggest opportunity, in a one-on-one with Jonas Omlin (73′), who tipped the shot from the right by our number 10 over. Too bad, because then, his counterpart Téji Savanier shot from the left (76′). It was blocked by Caio Henrique. Then it was the moment chosen by the Belgian manager to bring on Myron Boadu, who did not take long to shine. 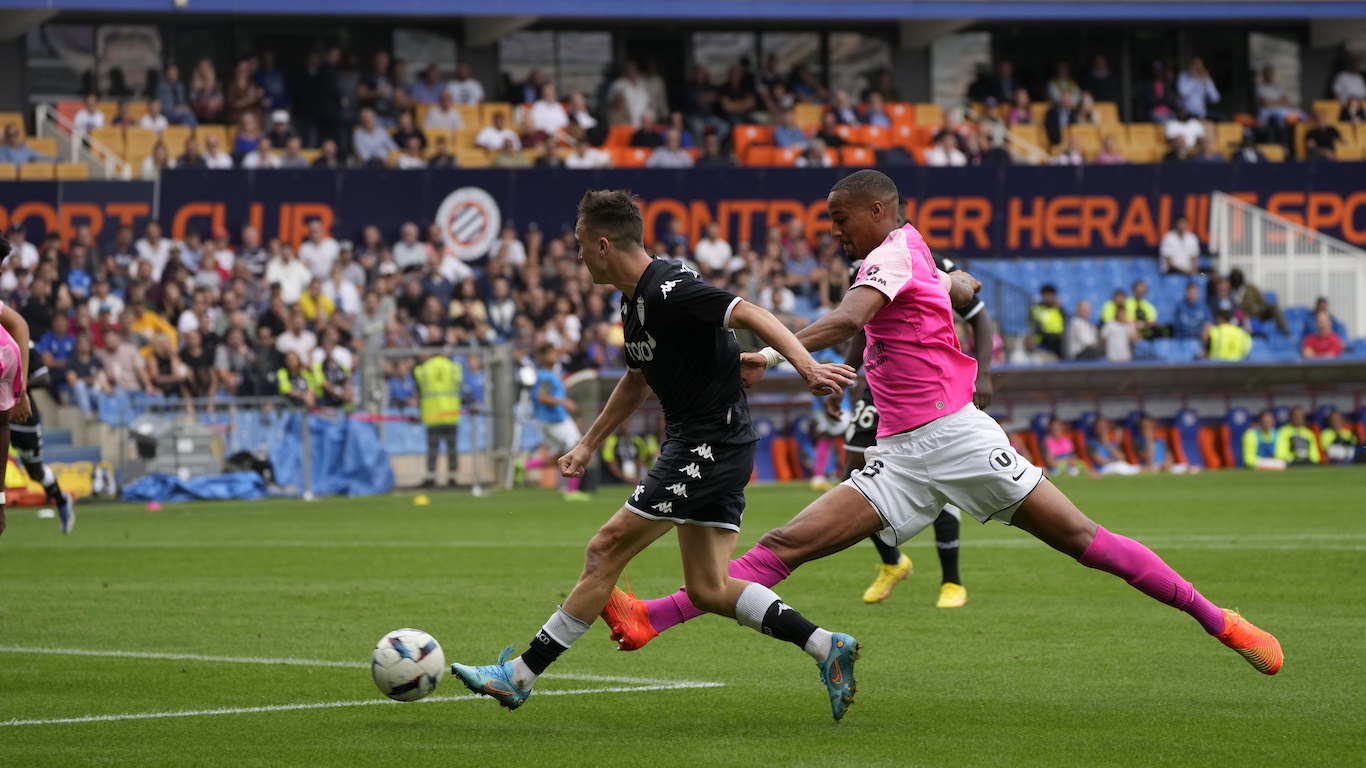 On receiving a nice deflection from the Brazilian left back, the Dutch center-forward got ahead of Jonas Omlin in the box and finished from close range (0-2, 80′)! The lead was doubled. MHSC  wouldn’t get close to AS Monaco again, as we won at La Mosson by two goals, after a last attempt by Vanderson (90 + 3′).

It was a fifth success in a row for the team in Ligue 1, four days before traveling to Trabzonspor (Thursday, 9 p.m.), for the return leg in Turkey. DAGHE MUNEGU! 🇲🇨