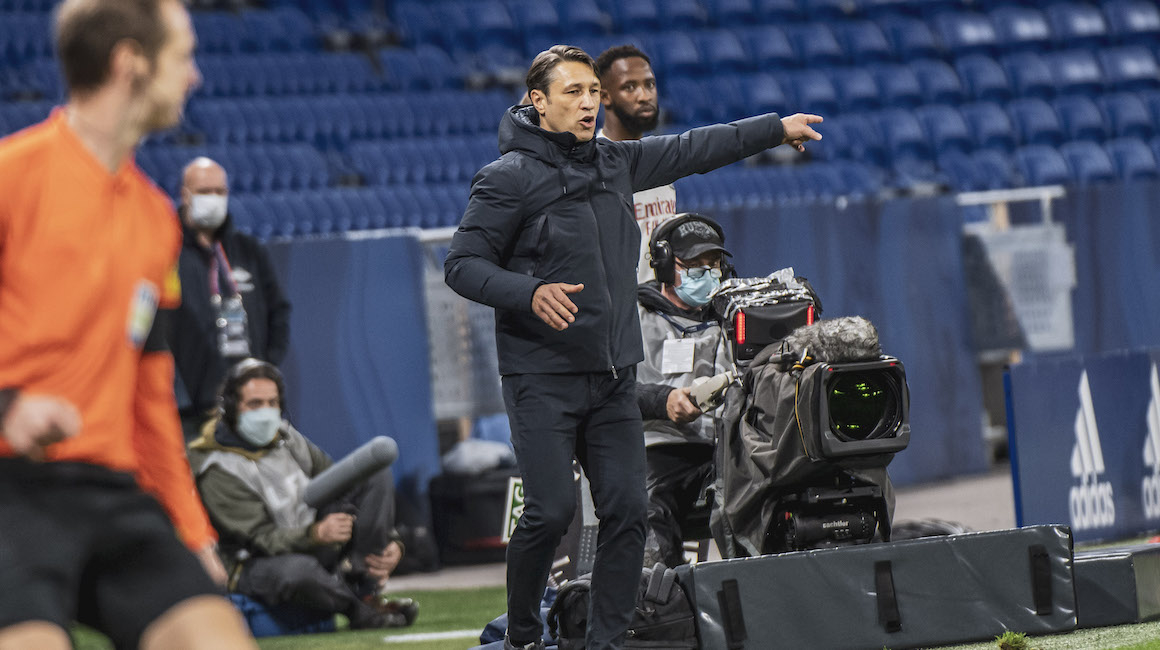 Raphaël: "Special to see two play...iver Plate playing for AS Monaco"
The coach of AS Monaco and Caio Henrique spoke at a press conference following the loss to Olympique Lyonnais at Groupama Stadium (4-1), at the end of the 8th Matchday of Ligue 1.

Despite having plenty of possession, AS Monaco lost in the big match on the 8th Matchday of Ligue 1 against Olympique Lyonnais at Groupama Stadium (4-1). A defeat at the end of which Niko Kovac and Caio Henrique gave their impressions of the match to the press. 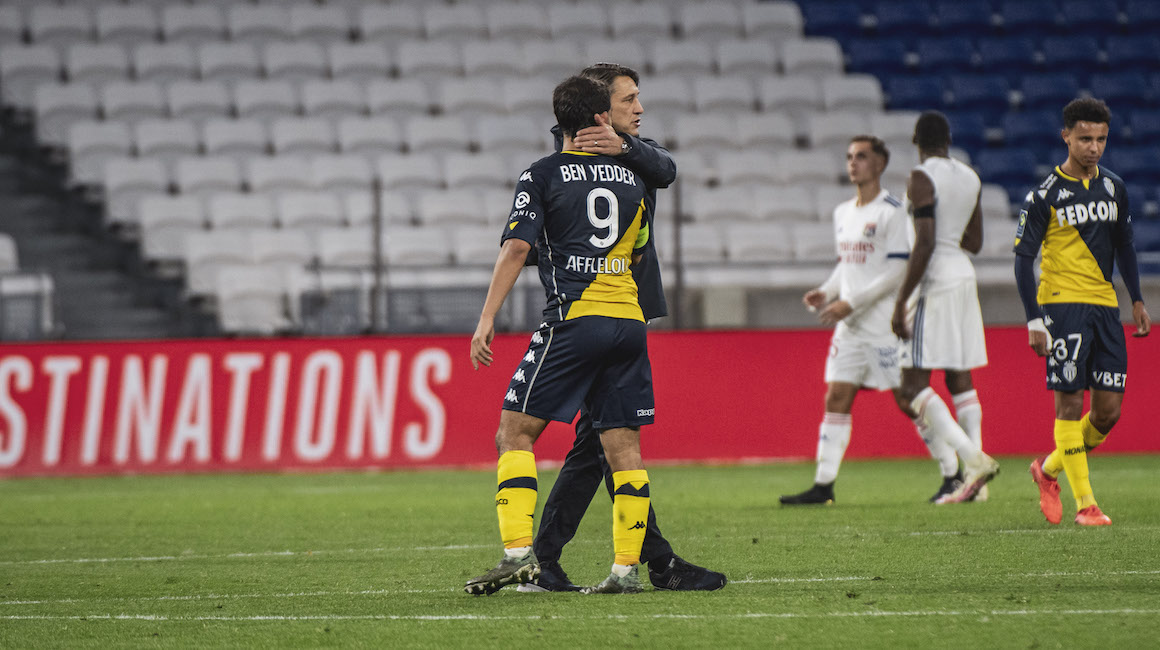 Coach, what is your reaction after this defeat against Lyon?

First of all I would like to congratulate Lyon. They were very dangerous, especially in the first half. We did everything wrong in those first 45 minutes, where we made a lot of bad decisions, starting with me. I am the coach, I chose the team and the tactical system, so I take my share of responsibility for this loss. We weren’t active enough, we were too reactive. We didn’t close down the spaces when needed. This first hald was truly incredible. I still asked my players to win the second half. It was better in the second indeed, unfortunately that was not enough and I do not forget that first.

Did you expect Lyon to be as efficient on the counter-attack?

We expected them be, however they have really good physical qualities and especially pace. I was still a little surprised to see them playing with such a low block, it was lower than expected. Us, on the contrary, I think we played too high. You have to know how to adapt to this kind of situation, and we did not know how to do it. You can’t concede four goals in one half when you’ve only conceded nine in seven matches. You can’t win a match like that. I was disappointed after the first two goals, but when we conceded the last two before half-time, I was really angry.

Do you regret certain choices?

When you are down 4-0 at half-time, inevitably there were bad choices on my part. We saw that Djibril tried to bring some drive on his side. Caio Henrique is coming back from an injury and he hasn’t played for a long time, so we’re trying to find the best solution. The problem did not come from Florentino Luis, the team as a whole was too passive. I think we need to analyze what happened in that first half. 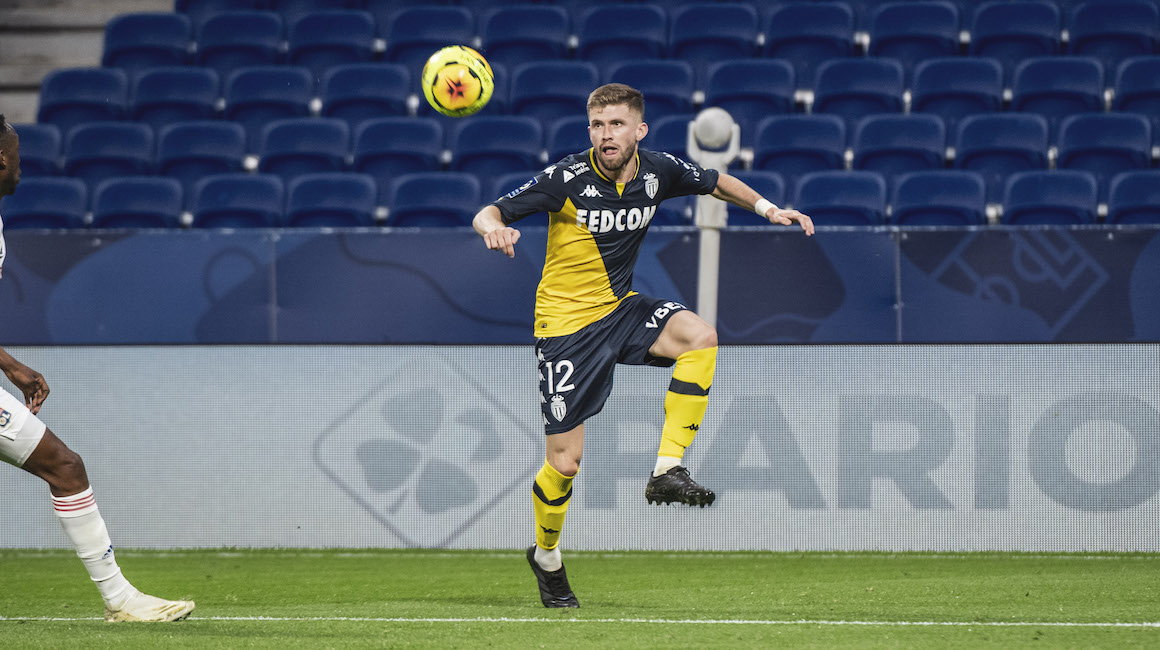 It’s true that the first half was difficult. We didn’t manage to replicate what we worked on during our week in training, but we came back with much better intentions in the second half. We managed to create chances for ourselves, to attack and to approach the opponent’s penalty area dangerously. There were some interesting and positive things that should not be forgotten, even if we will have to correct what was not working in the first half. It will take hard work this week to show our best against Bordeaux in the next match.

How was the coach at the end of the match?

We knew what we were going to hear, and we heard it. We were not happy at the end of the match. We had come to get points, it went awry. The match is already behind us, we are already looking towards the next match against Bordeaux. It is imperative to take three points so as not to regret those we have dropped recently.