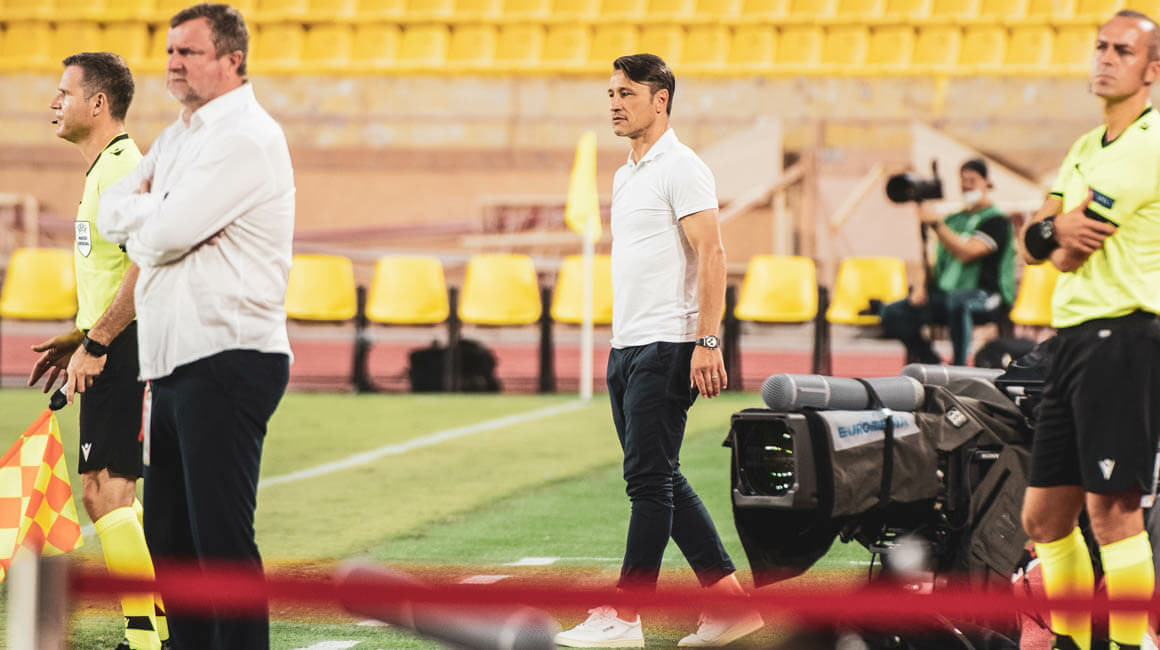 Without hesitation, AS Monaco qualifies for the playoffs

AS Monaco to face Shakhtar Donetsk in the playoffs
AS Monaco qualified for the Champions League playoffs, beating Sparta Prague on Tuesday (3-1, 5-1 aggregate). It was a result which was to the great pleasure of Niko Kovac, who was very happy with the performance of his players.

It was a Monegasque coach who was all smiles as he spoke at a press conference this Tuesday, after the second leg of the third preliminary round of the Champions League. After their away victory in the first leg (2-1), AS Monaco had to punch their ticket for the play-offs by dominating Sparta Prague (3-1) on Tuesday at the Stade Louis-II. Here  are exceprts from Niko Kovac’s press conference after the team’s win.

Next stop: the playoffs

We took the first step. It was not easy but I am happy with these two match, both with the results and the attitude of the players. We struggled a bit but we deserve to qualify. We created a lot of chances, and that’s what I want as a coach. To score, you have to create chances and I am very satisfied with the overall performance of my players. Now we need to rest and play in the league on Friday against Lorient.

We have to give each player the playing time they need, step by step. Today Wissam played 90 minutes. He needs to score because he is a goalscorer, but beyond that I was impressed with his remarkable performance. He ran a lot for the team, working to create chances, and to defend; that’s what I like.

Shakhtar, the team’s opponent in the playoffs

First we have to face Lorient and then we will think of Shakhtar. Last season we saw what a great team they are, they beat Real Madrid twice, they have a lot of Brazilian players, and a new Italian coach (Roberto De Zerbi). This is the most difficult team we could face in the playoffs. They are a formidable opponent, who are used to these Champions League matches. They will be favorites, but we believe in our strengths, in our qualities. Last season we worked hard to get to the Champions League. We are happy to play this match but as a coach, I am thinking first of Lorient on Friday. 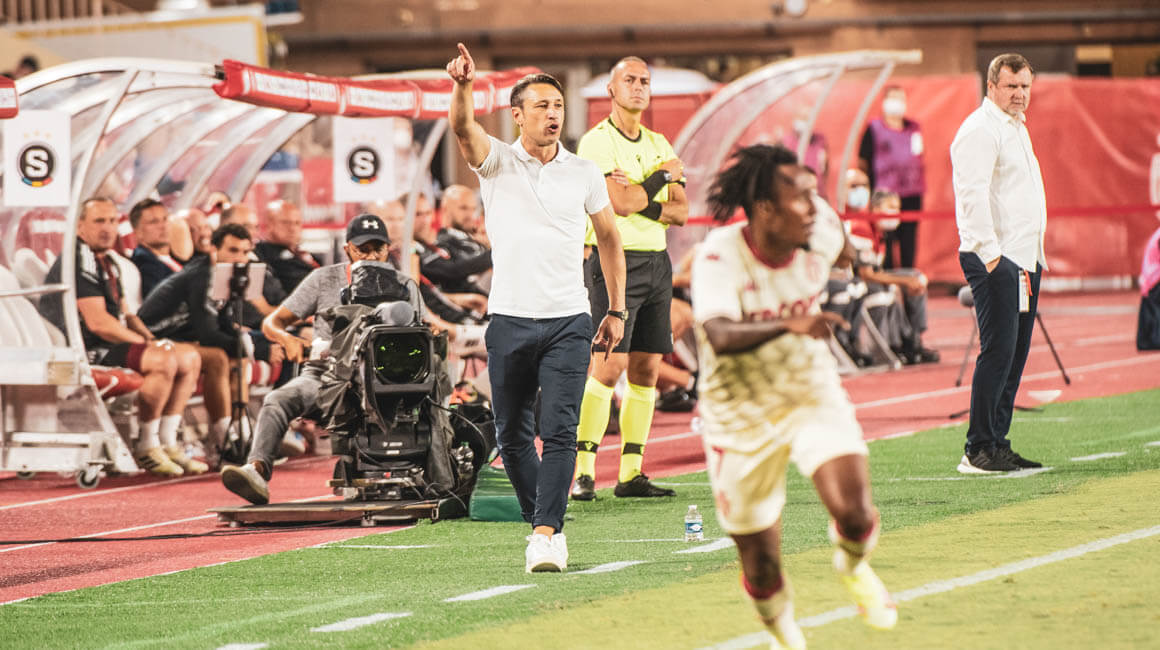