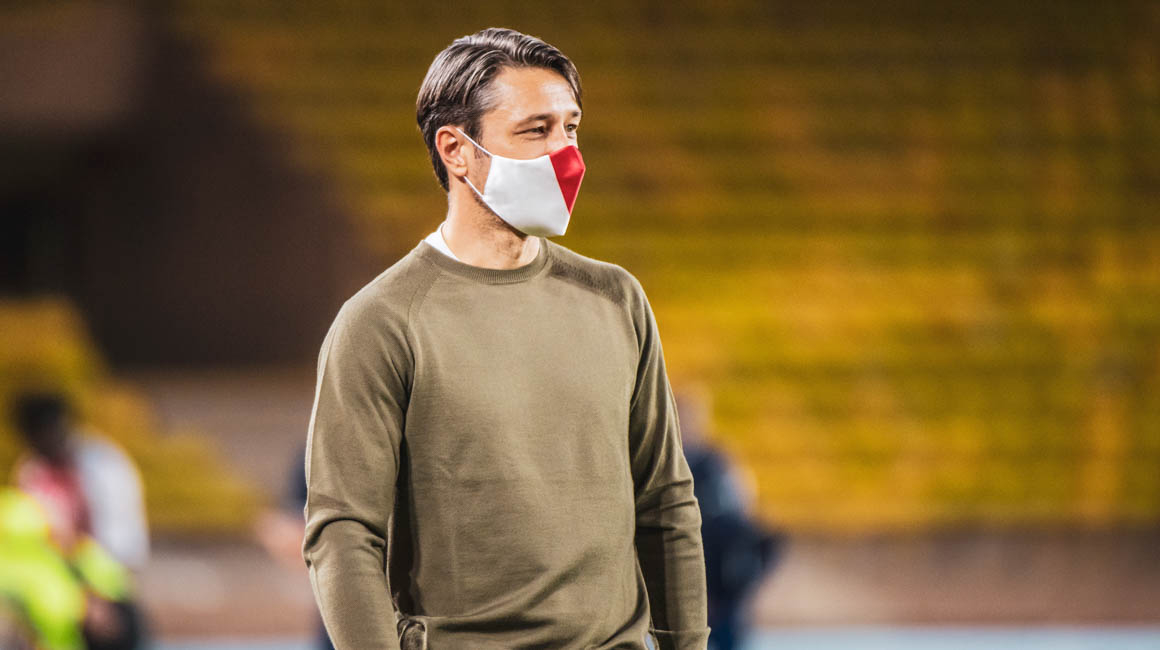 It was a third win in a row for AS Monaco against the league leader. Niko Kovac’s Red and Whites were heroic in the second period, recovering from a two-goal deficit, to beat Paris Saint-Germain (3-2). It was a win that allowed the teammates of Kevin Volland, scorer of his second double in three matches, to temporarily climb to second place in the Ligue 1 standings.

Niko, what was going on in your head at half-time?

I told my players that we didn’t play well, that we did things backwards and that it’s not the AS Monaco that I wanted to see. I said I wanted to see the real face of this team, the one I saw against Bordeaux and Nice in the derby. And then I told them anything was possible, that there were only two goals down and anything was possible. Congratulations to my players for this victory against Paris Saint-Germain. You can only beat PSG when you’re a great team, a tight-knit team. It was the case tonight.

Exactly, so is this success yours?

No, it’s not because of me. It’s the team’s victory. The whole team has been rewarded. We are a collective and we all win together. I am very satisfied with the reaction of my players in the second half. I think in the first half they were a little scared of this PSG team which has great players. There was no reason to be like that. I told them it was human beings like us and if we played quickly, attacked the spaces, we could do something. 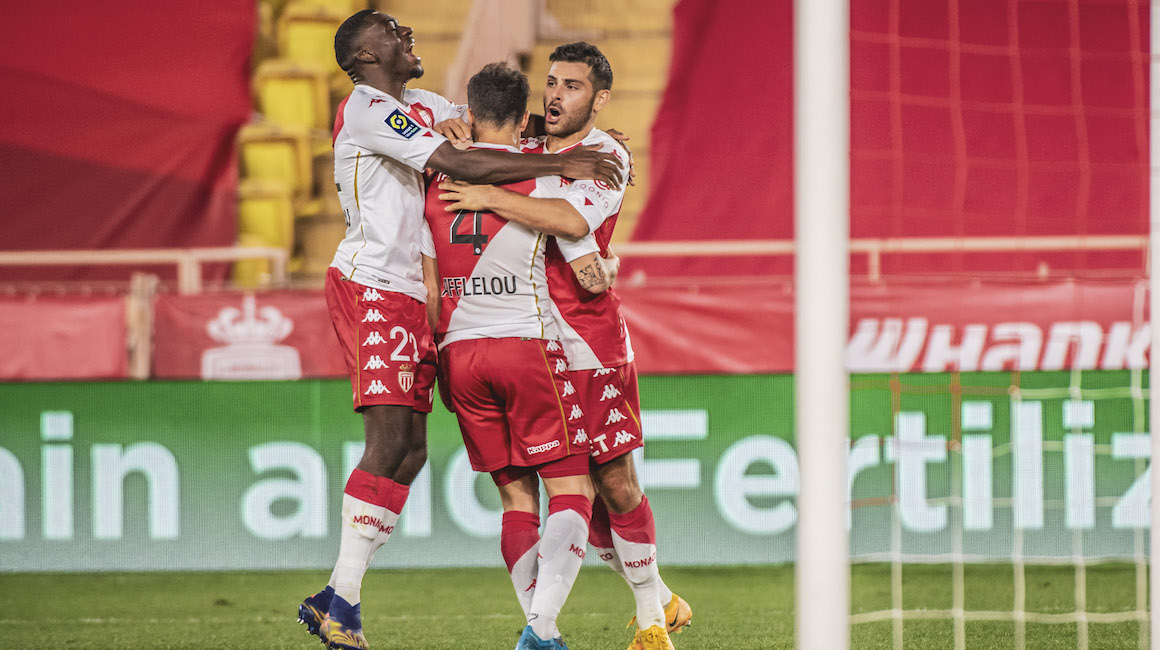 I'm not surprised by his contribution because I know what Kevin can give to the team. When he arrived, I said I had to give him time because he was coming to a new country, a new city, a new club, with a new language, in a new league. It is important to have a decisive second striker to accompany Wissam Ben Yedder, our captain
Niko KovacManager, AS Monaco

What is your opinion on Kevin Volland’s performance?

I’m not surprised by his contribution because I know what Kevin can give to the team. When he arrived, I said I had to give him time because he was coming to a new country, a new city, a new club, with a new language, in a new league. It is important to have a decisive second striker to accompany Wissam Ben Yedder, our captain. And in his absence, he has proven himself to be decisive too. He finished with two goals and an assist. I also want to note the importance of the changes at half-time with the contributions of Caio Henrique and Cesc Fàbregas. Cesc scored a goal and gave Kevin an assist. I am very happy.

Does that give you a dilemma for the next game?

It’s good for a coach to have several options with different players, every coach would dream of having these kinds of difficulties. It means the players are working hard in training. We have Wissam who will be back for the next match, Ruben who was suspended today and Cesc who performed well again. I also want to congratulate Chrislain (Matsima) who had a very good game in a position he had never played before. I like that state of mind, and the fact that at his young age he isn’t afraid to start a game against such players in a position he doesn’t know.

Is this the best victory in your young coaching career?

Thanks for the compliment but I’m not young, I’m 49 (smiles). I don’t want to get excited after this victory, although it is a very beautiful result. To win 3-2 after trailing 2-0 against the Champions League finalist is quite a performance. But the job is not finished. This is the message I want to send to my players. Well done for this great victory, congratulations to them, but we will continue to work. The season is still very long. 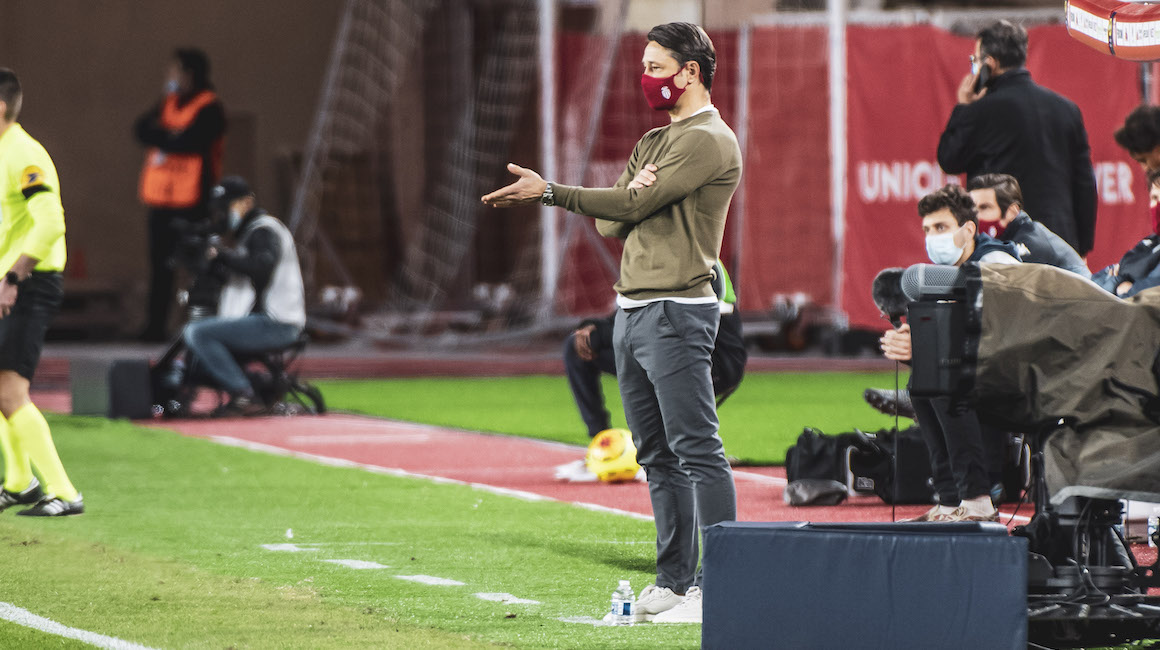 We are where we are, that’s important, but I don’t want to get excited. There will still be a lot of tough games in this season, so I want my players to keep their feet on the ground
Niko KovacManager, AS Monaco

Does it give you extra pressure, this victory against the leader?

There is no particular pressure, the league season is a marathon and we are only at the 11th matchday. We need to continue our learning. We corrected our mistakes in the second half, but we have to keep working. We are where we are, that’s important, but I don’t want to get excited. There will still be a lot of tough games in this season, so I want my players to keep their feet on the ground.

What can you tell us about Cesc Fàbregas’s form and state of mind, his having been decisive in this match?

He is a real professional and a good human being. So it’s not easy for a coach to consign him to the sidelines. When he’s a substitute he’s respectful of my choices, even though he can be upset. He’s 33, young players can learn a lot from him, and we really need him. As we have changed formation with two very strong midfielders in terms of  their recovery, in Tchouameni and Fofana, it is difficult for me. But he came on and helped change the game. I liked his reaction, his frame of mind, and he will help us a lot this season. 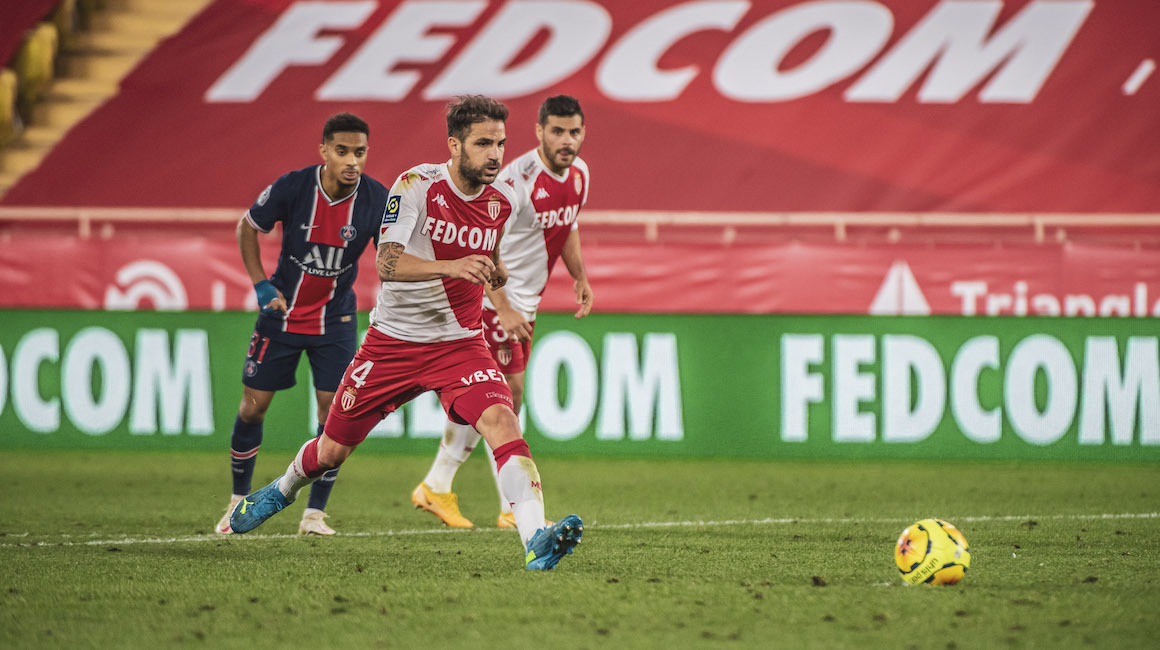 What did you think of Kylian Mbappé’s performance?

Maybe he wants to come back to AS Monaco (laughs)? He is truly a top player, a world class player. He has the speed, the drive, the quickness, he is simply an exceptional player. 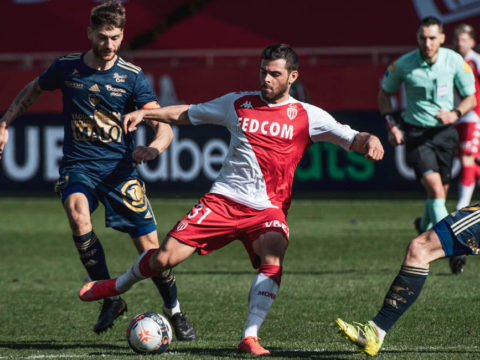 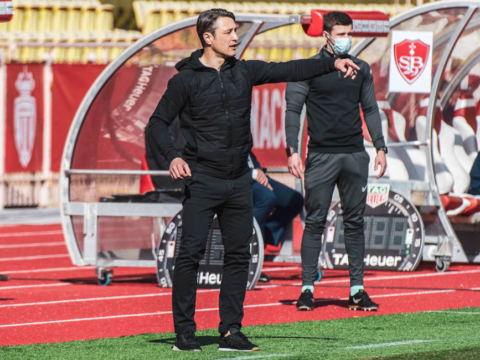 Reactions Niko Kovac: "I wanted to see a performance of this quality" 28 February 2021, 17:08
See more articles
AS Monaco uses cookies on this website. With your agreement, we use them to access how this website is used (analytic cookies) and to adapt it to your needs and interests (customization cookies depend on your browsing and your browser). By continuing your browsing, you give us the permission to use them.
I accept Personalize