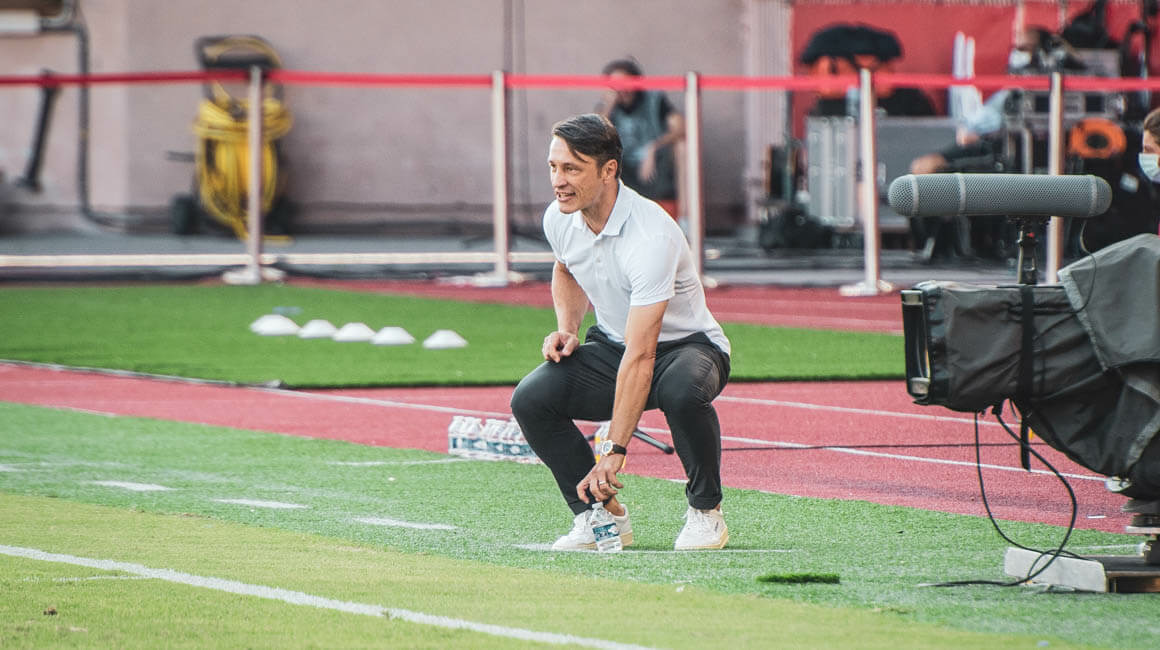 AS Monaco get back to winning ways against Saint-Etienne!
After AS Monaco's win against AS Saint-Etienne (3-1) at the Stade Louis-II, Niko Kovac gave his impressions of the match at a press conference.

AS Monaco battle on. After a victory against Sturm Graz (1-0) in the Europa League and a draw in Nice (2-2) in the derby, the Rouge et Blanc recorded a great win against Saint-Etienne (3-1) on Wednesday on the 7th Matchday of Ligue 1. After this victory at the Stade Louis-II, Niko Kovac expressed his satisfaction with the team’s performance.

We are very happy, first of all for the team because we win and we lose together, but also for our attackers because forwards always need confidence and to score -- today both scored. This is what we need.
Niko KovacManager, AS Monaco

It’s football. Sometimes it’s easier with eleven against eleven, but I saw a lot of good things as well, nice moves. It was a good game to watch for the spectators, a little less so for the coaches, but it was important that we win because we can now focus on what’s to come We played very well in the first half, despite a few small mistakes. My feeling is that at the moment we are our own biggest opponent and that we have to reduce these small mistakes in order to have a sense of continuity. But Saint-Etienne also played a good game, congratulations to them. 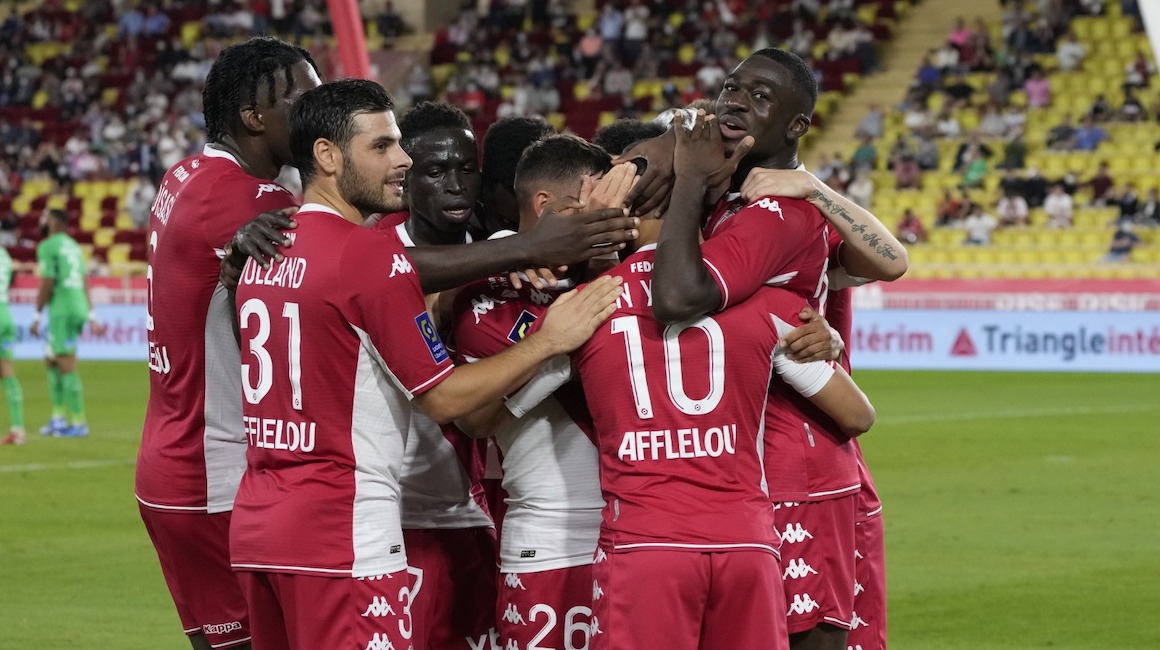 We are very happy, first of all for the team because we win and we lose together, but also for our attackers because forwards always need confidence and to score — today both scored. This is what we need. Myron also had a very good game, he notably drew the red card. I’m happy to have such strikers and I’m sure they will score a lot in the future.

The impact of the bench

This is what I said to my players before the game during my talk. We have a very good squad and the “finishers” helped us win the match. We will have a lot of games this season and if you always play with the same eleven, it’s difficult to achieve your goals. Today this worked and I hope it will continue.