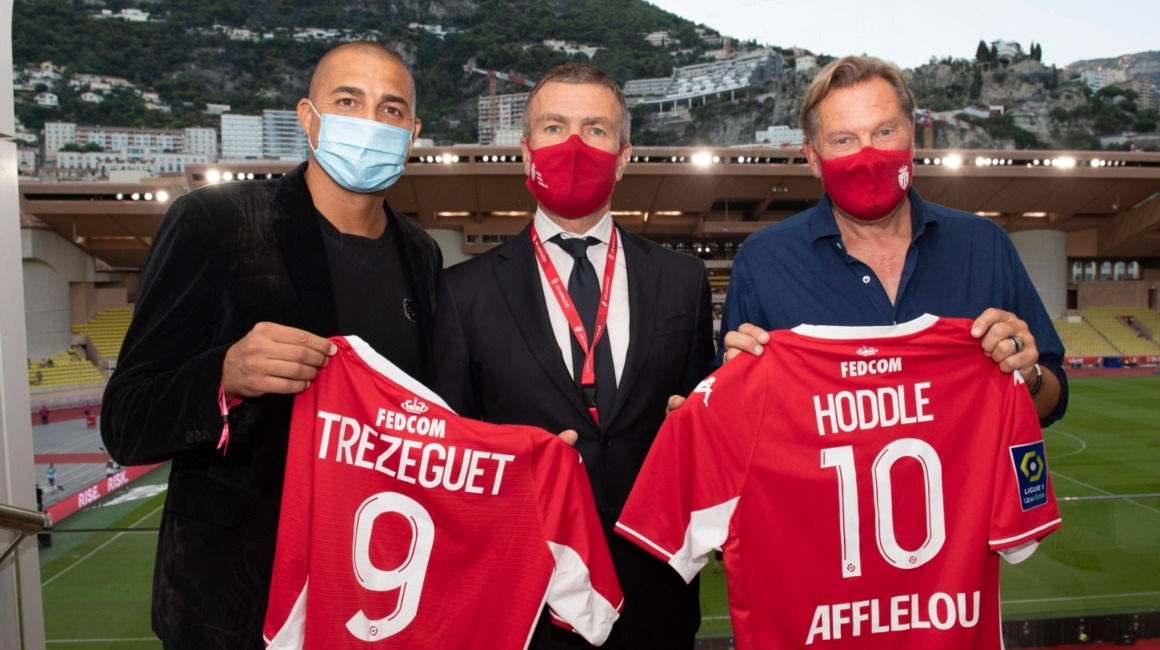 AS Monaco get back to winning ways against Saint-Etienne!

Niko Kovac: "I saw a lot of good things"
The striker, a product of the Academy and Ligue 1 champion in 1997 and 2000 made his return to the Stade Louis-II, to watch AS Monaco's win against AS Saint -Etienne (3-1) this Wednesday.

What a night! Along with a visit from AS Monaco legend Glenn Hoddle, who came to attend the Ligue 1 match between the Rouge et Blanc and AS Saint-Etienne (a 3-1 win), another Monegasque star was also present. And what a star! A World Champion in 1998 and winner of Euro 2000 with Les Bleus, David Trezeguet was also in the stands at the Stade Louis-II to witness the victory by Niko Kovac’s men. 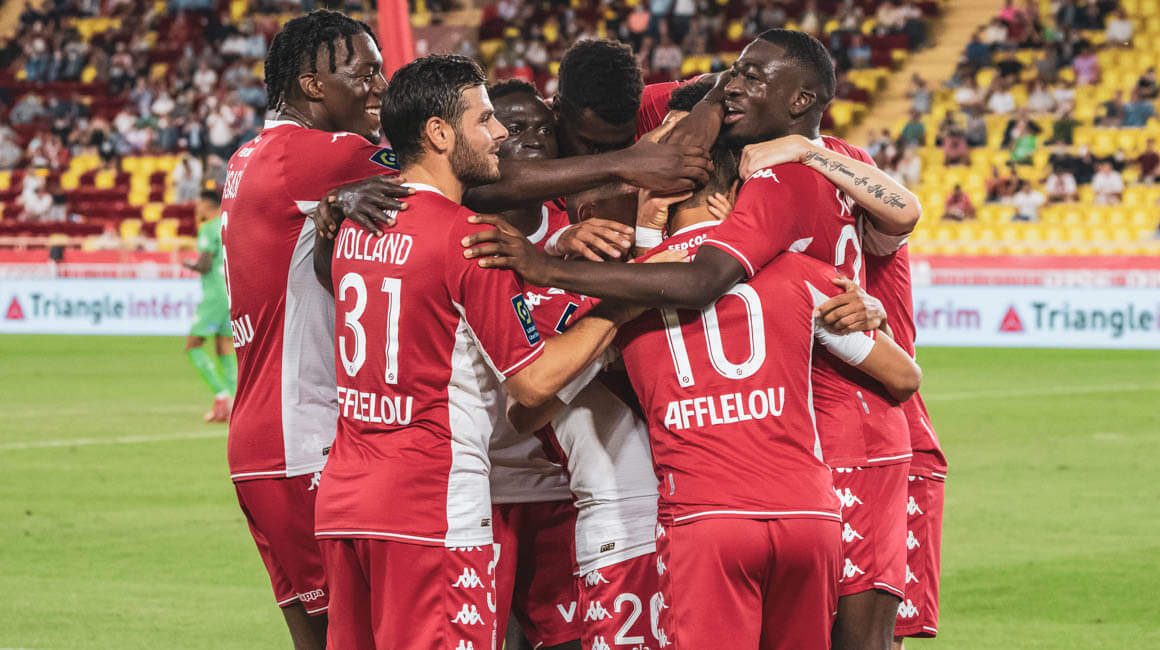 A message for the fans on Stad’Inside

But before kickoff, the striker, trained at the Academy and a part of  the first team from 1995-2000 (being named champion of France in 1997 and 2000), took the time to speak about the emotions he felt in returning home to the Principality on the Club’s Twitch channel. The man who scored 62 goals in 125 games with AS Monaco made a quick appearance on Stad’Inside, before posing for the Club’s official photographer with Oleg Petrov and Glenn Hoddle.

A legendary photo, with a lengthy list of honors

The two former Monegasque stars also each received a personalized jersey from Oleg Petrov, the Club’s Vice President and CEO. These two legends between them won three league titles, a Coupe de France and reached three European semifinals. This is of course, to say nothing of the exceptional international record of the Rouen native, who finished his career as one of the greatest scorers in the history of the French team (71 caps, 34 goals), thanks in particular to his having trained at the foot of the Rock.

It is therefore with great pleasure that the AS Monaco family welcomed for the occasion one of its greatest-ever players, David Trezeguet. Merci David! 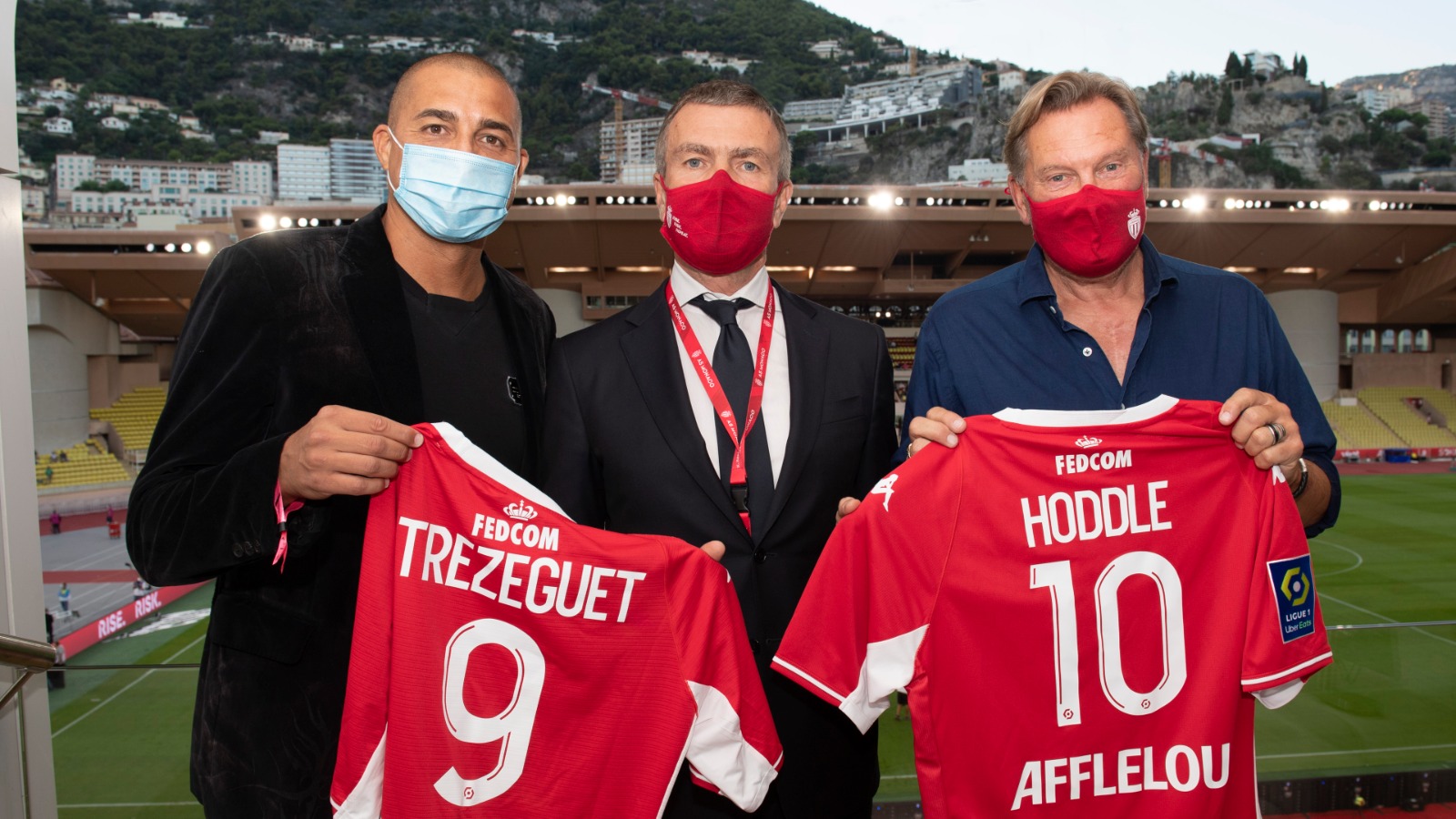