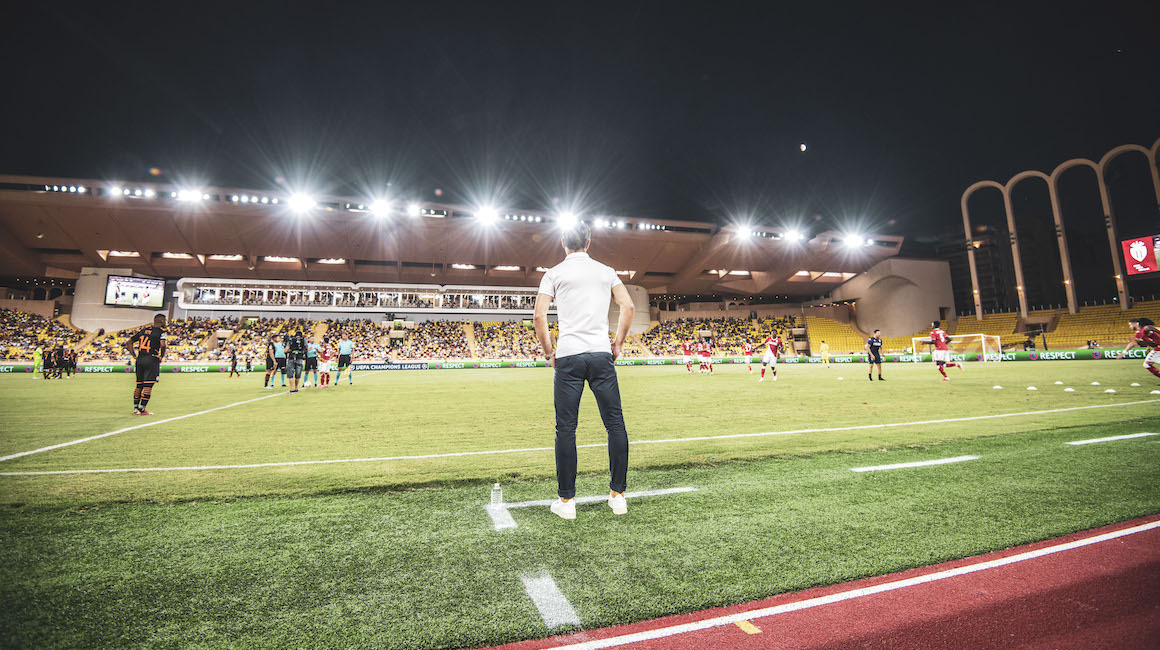 AS Monaco are still on track for qualification
Despite a good performance, AS Monaco lost to Shakhtar Donetsk (1-0), this Tuesday in the first leg of the Champions League playoffs, a defeat that Niko Kovac analyzed after the match.

To dominate is not to win, an unfortunate truth for AS Monaco this Tuesday evening, who despite a very good performance this Tuesday against Shakhtar Donetsk, outshooting the visitors 16 shots to 6, would see the Ukrainian club win the first leg of the Champions League playoffs ( 1-0), thanks to a goal from Pedrinho in the 19th minute. In a press conference, Niko Kovac mainly focused on the 70 minutes during which his team dominated, as he intends to build on these good things in the return leg.

We still believe in our chances because we dominated for 70 minutes and that's the way we have to play in the return leg. There is no reason to think that we cannot qualify.
Niko KovacManager, AS Monaco

Niko, is your biggest regret in this match the sloppy start by your team?

Yes, in the first twenty minutes we didn’t play the way we wanted. Without the ball we were fine, we followed what was planned tactically, but the problem was that we lost the ball too quickly. After the goal we improved, we played our game, we were physically good, we created a lot of chances but we lacked a finish touch in front of goal.

What will need to be improved upon for the second leg?

We know we have to win to stay alive  in this competition. We have to forget about those first 20 minutes, and analyze what the problem that I mentioned before were. We still believe in our chances because we dominated for 70 minutes and that’s the way we have to play in the return leg. There is no reason to think that we cannot qualify. I said it before the game, there are two legs and maybe we will have to play more than 180 minutes if we go into extra time. I know the players are disappointed but this is no reason to give up on our dream. Last season, we fought really hard, for 38 rounds, to have this opportunity, so we have to believe in ourselves.. 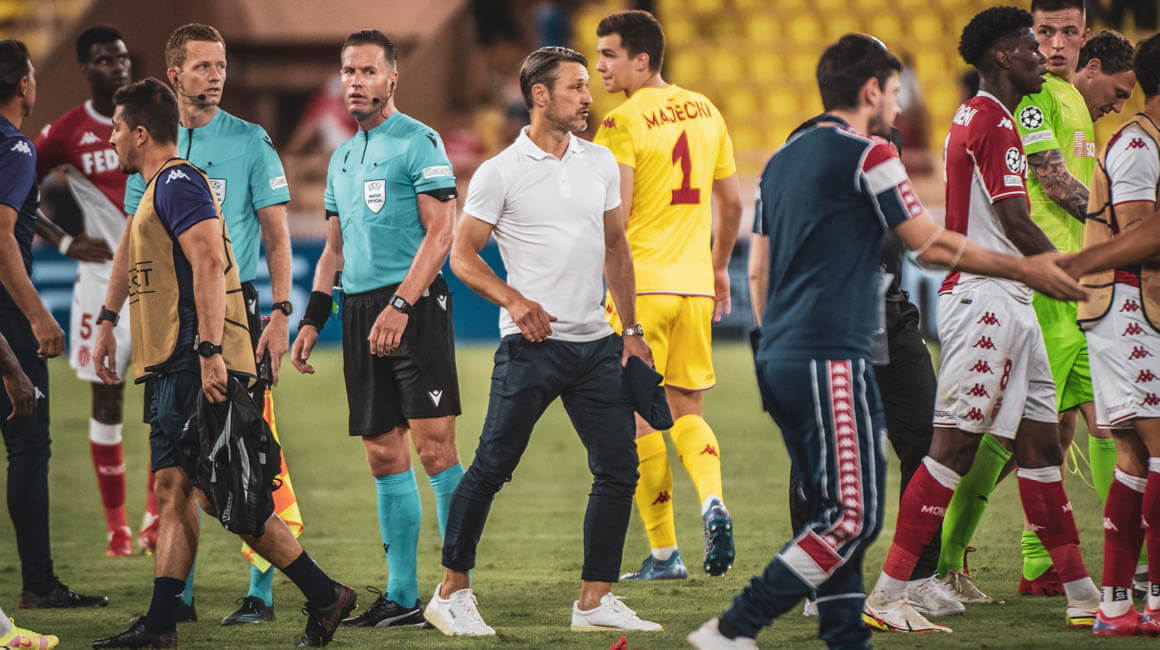 Can you explain your substitutions during the break?

I brought on Jean Lucas because I was not happy. Jean Lucas was very good. He was what we needed, a player to be calm with the ball, someone who is able to change the game, to create chances. There is a lot of competition for places, we have a good squad. What happened before no longer counts, we are starting from zero.

Are you worried about the lack of quality in the final third?

Wissam had a couple of good chances that the keeper blocked to keep Shakhtar in the game. Tonight it was not easy, it also was very hot, but I am happy with his performance. Most of the time, in all our games since the start of the season, we have dominated, albeit maybe a little less so against Lorient. But right now we need to score, and not just one goal, but several, for the team to break free. But I cannot say that we have not been good, we have been dominating our matches but at the moment we have not had the results that we are hoping for. It does not take much for things to turn.

What did you think of the performance of the Ukrainian goalkeeper Anatolii Trubin?

I had watched clips of Shakhtar’s matches and we saw that he was very composed, very calm with the ball. It is rather rare at his age. Today we saw that he is a great goalkeeper. Andriy Pyatov, who I’ve played against a lot of times, has been dropped to number two, and he’s very good, so that means Trubin is very, very strong. If he continues down this path he will have a great career, but hopefully next week he won’t make a lot of stops. 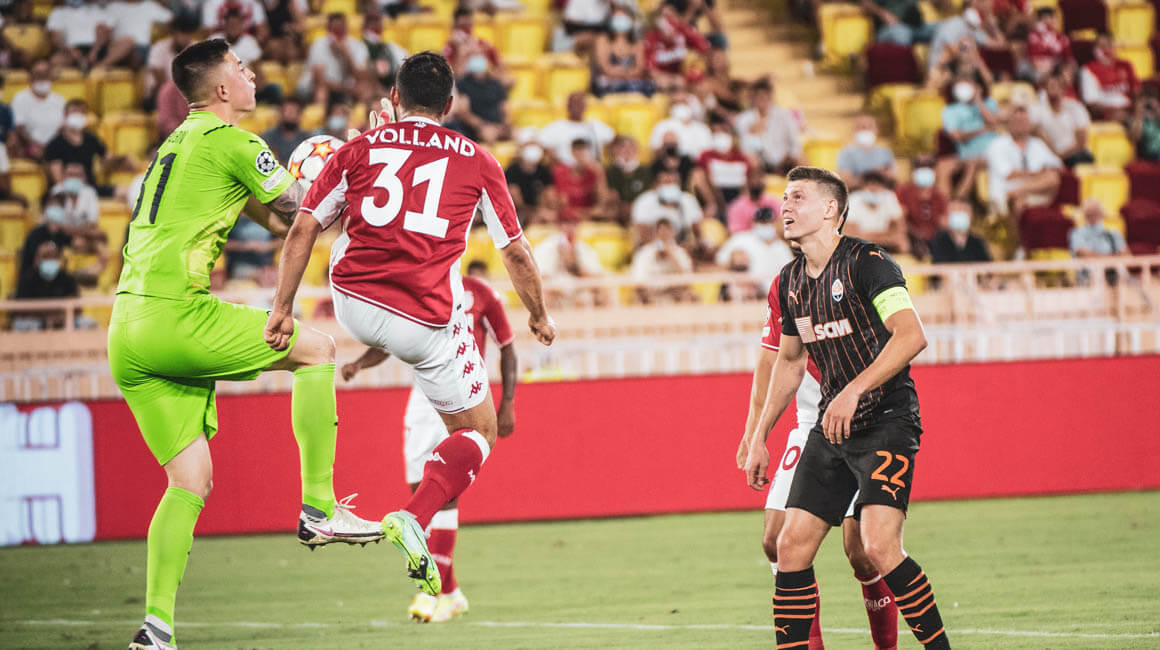