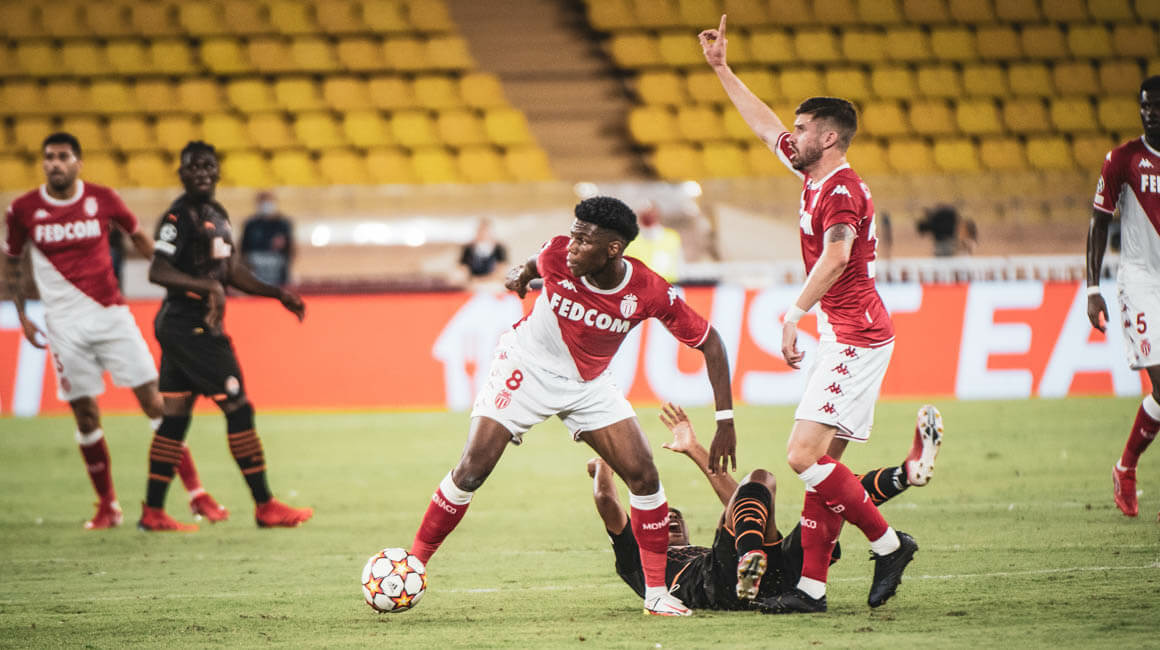 Dominant through much of the game, the Rouge et Blanc fell short against an unbeatable Anatoliy Trubin in the Ukrainian goal. They lost by the smallest of margins (0-1), but still have every chance of progression ahead of the return leg, scheduled for August 25 in Ukraine.

It was the first leg of the playoffs between AS Monaco and Shakhtar Donetsk at the Stade Louis-II, and it was a match unfortunately won by the Ukrainians (0-1). Despite this defeat, the Rouge et Blanc remain in contention to take thier place in the group stage of the Champions League. In this match, Niko Kovac set his team up in his traditional 4-4-2 with the duo of Yedderland in attack. This match was also the first minutes this season for Guillermo Maripán and Radoslasw Majecki, the latter of whom started in the absence of Alexander Nübel. 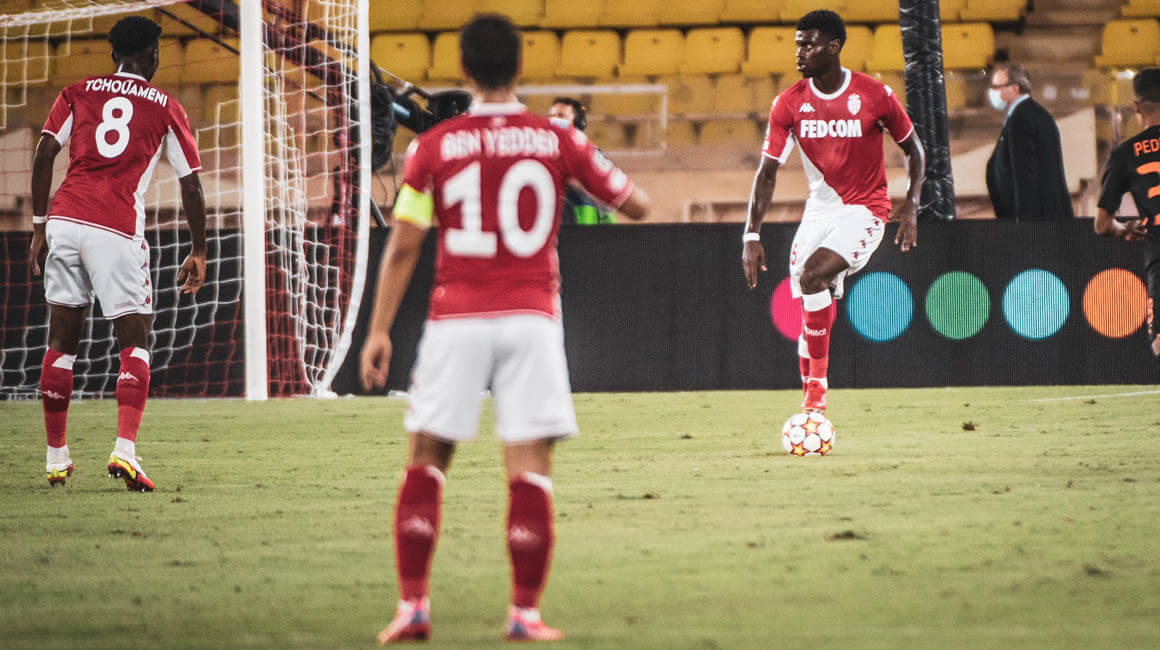 A good reaction to conceding the opening goal

It was also the Monegasque goalkeeper who stood out early on, tipping away for a corner a shot by  Matviyenko with his right hand (7′). However, he could do nothing in the 19th minute when Pedrinho burst into the box after beating three Monegasque players to score the Ukrainians’ opener. It was a goal in the image of this team: very clean and technically well-executed.

After this goal, the Monegasques reacted well. They had a first opportunity on a corner, through Benoît Badiashile, but the central defender’s header went wide of the post (23′), before being followedin quick succession by chances for Wissam Ben Yedder and Kevin Volland. The Frenchman saw his shot repelled by Trubin (25′), while a header from the German went narrowly wide (26′). Shortly before half-time, Aurélien Tchouameni’s curling effort was also turned behind for a corner by the Donetsk goalkeeper.

An unbeatable opponent in the Shakhtar goal

The Ukrainian goalkeeper continued to shine, though, in making two stops against Aleksandr Golovin (48′)  and then Ben Yedder eight minutes later, pushing away a right-footed effort. Decidedly unbeatable, he would then push a fine attempt by Myron Boadu onto the post with his fingeretips, the Dutchman having come one a few minutes earlier for Wissam Ben Yedder. 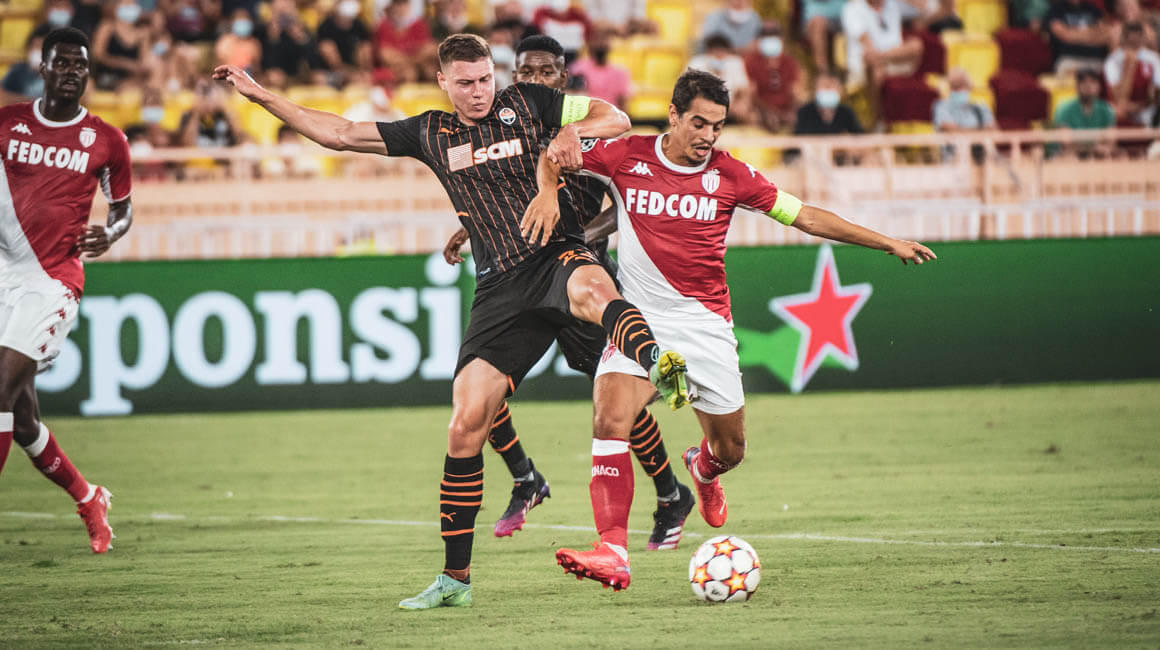 Niko Kovac’s men continued to  push until the end of the match to equalize but would ultimately lose this first leg,  0-1. It was, though, hardly a prohibitive result ahead of the return leg since they retain every chance of turning things around next week in Ukraine. Before that, they will face Racing Club de Lens on Saturday at 5 pm, on  Matchday 3 in Ligue 1. Their aim: a first win in the league.