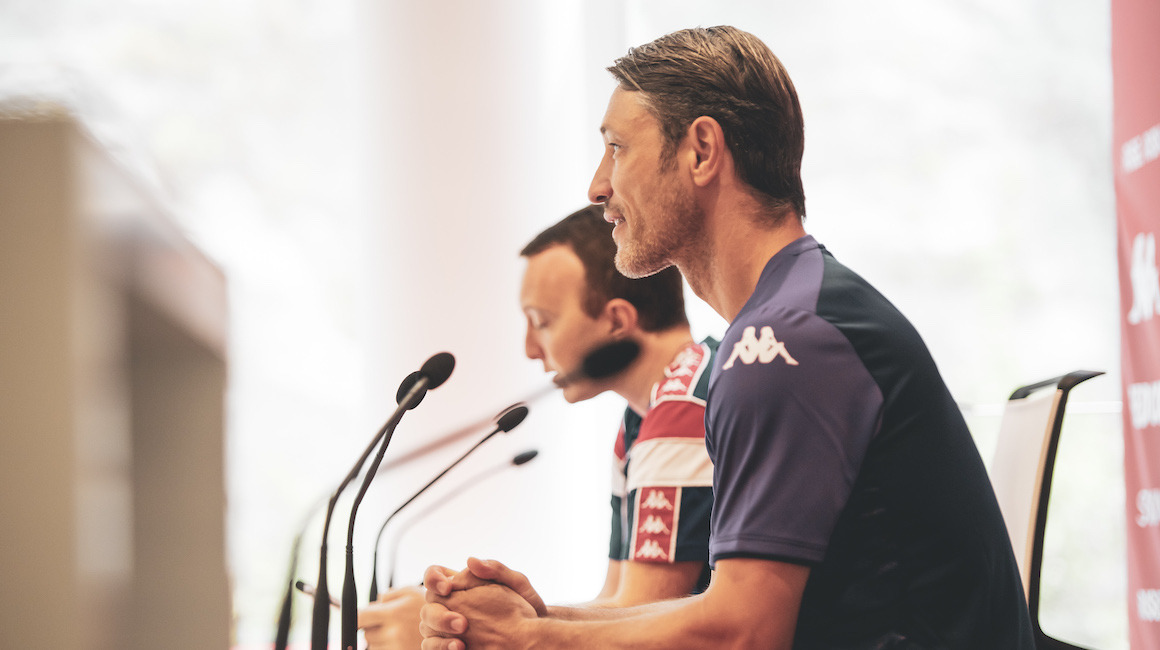 Les neuf stats à ne pas louper avant Monaco-Bordeaux
On the eve of a visit from Bordeaux this Sunday at 3 PM as part of the 9th matchday of Ligue 1, Niko Kovac spoke at a press conference.

Continue to climb up the table. This is the goal for Niko Kovac and his players, who sit eighth before the 9th round of Ligue 1. Ahead of playing Sunday against Bordeaux (3 PM), the team are on a run of a draw and two wins in Ligue 1, and have gone five matches unbeaten in all competitions, the Monegasques will try to record another positive performance and continue their good form, as the Croatian manager explained in the press conference.

Progress over the last few matches

We are happy with the last five games. We are progressing step by step. These are small steps forward, but we are moving in the right direction. After eight league games, we have the same number of points as last season. We can still improve, we still need to collect points, but at the moment I am satisfied. Physically we are better than last year, tactically we are working on new details, as we did recently by playing a defense with five at the back. The matches against Shakhtar Donetsk or Real Sociedad have helped the players to develop.

It reminds me a bit of the start of last season, when we had a few small mistakes that we managed to correct. In the last match, we defended very well, except for a set piece. We have to continue to defend as a team because when we all defend together it’s easier for us and harder for our opponent. If we press high, we get the ball higher up the pitch and the number of chances is reduced for the opponent.

The progress of Aurélien Tchouameni

He joined the club six months before me and when I arrived I had heard he was very talented. He has made great progress, he is perhaps even the one who has progressed the most in this team. When I arrived he wasn’t always playing, but I immediately saw him as a player who wanted to learn every day. He always tries to improve as quickly as possible, he is smart, and he works hard. When I tell him to do something, he wants to know why. When I see him today compared to a year ago, he’s a different player. I am happy for him and for the club. Now that he’s a French international, everyone is watching him more closely, but he knows what he wants and in football as in life, there are ups and downs. He is only 21 years old but for me he is already an adult. 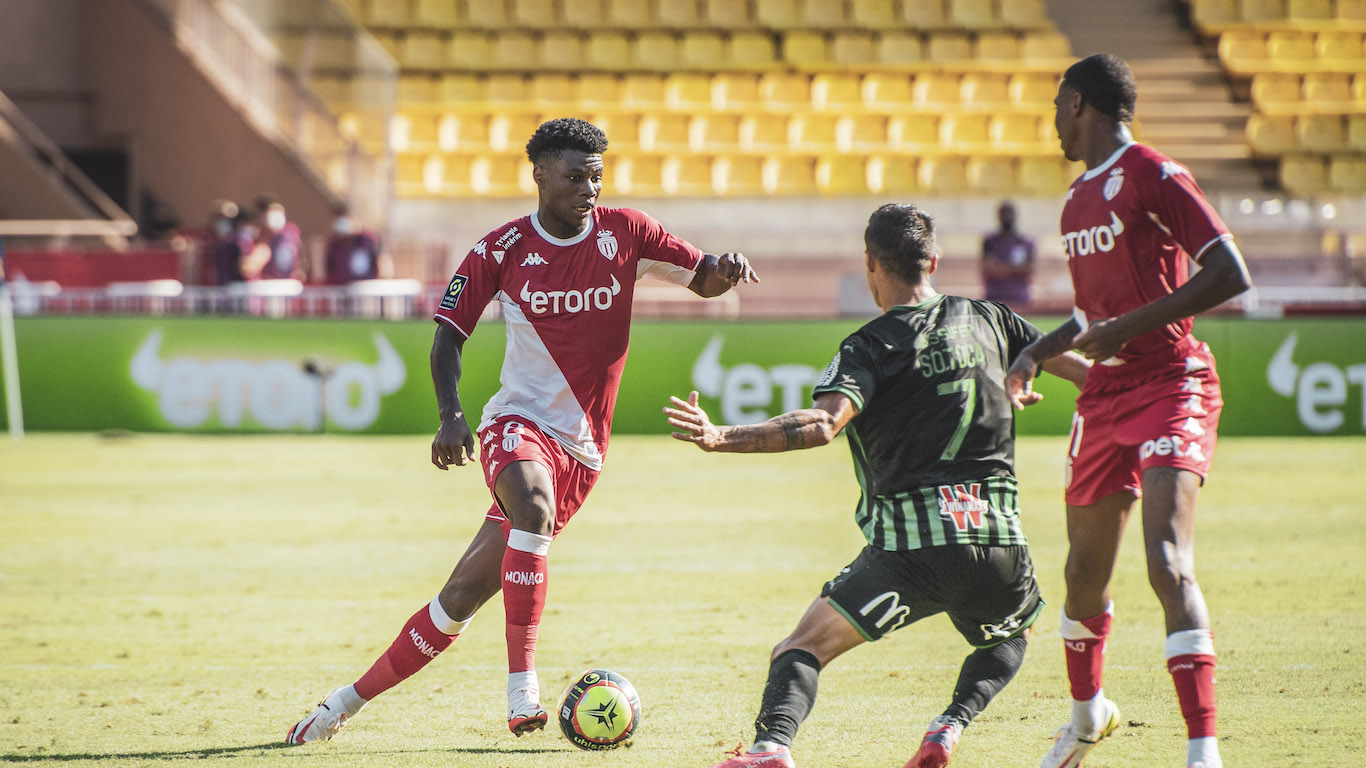 We know that Bordeaux is a historic French football club and that they have a new coach. And like my arrival last season, all the coaches need a little time to get to know Ligue 1 and its players. Now the Bordelais are progressing, the players know what they have to do with and without the ball. Vladimir Petkovic is doing a very good job. We expect a tough game, they will be fresh and we will have to try to break through their back five. But we are positive, every game is difficult and I hope we can win; I believe in my players.