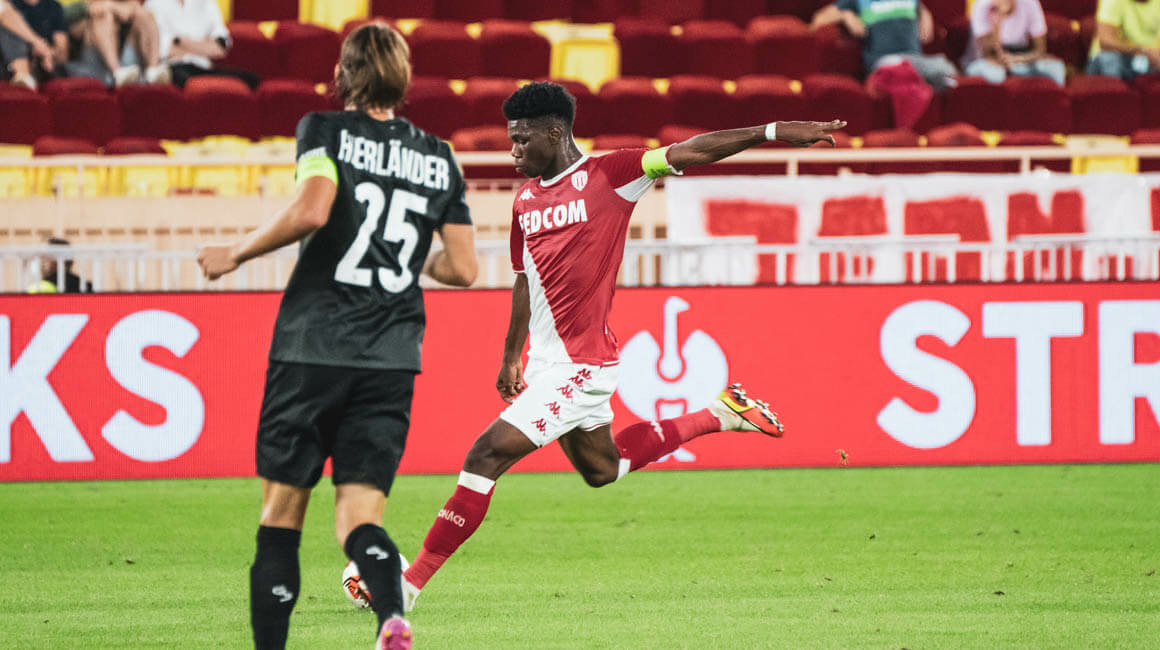 Le jour où l'AS Monaco affrontait (et étrillait) Sturm Graz en C1
AS Monaco had an ideal start to the Europa League group stage this Thursday at the Stade Louis-II, beating Sturm Graz (1-0) thanks to a goal from Krépin Diatta.

It’s a victory to get things started, and what a victory at that! Playing in the Europa League after a cruel elimination in the Champions League playoffs against Shakhtar Donetsk (0-1, 2-2), AS Monaco began its Europa League journey with a win and a successful performance against Sturm Graz (1-0), this Thursday at the Stade Louis-II.

A first captaincy for Aurélien Tchouameni

For this match, Niko Kovac decided to make some changes compared to the team that played the tema’s last match against OM, including starts for Ismail Jakobs, Eliot Matazo, Krépin Diatta and Wilson Isidor. For the first time since his arrival on the Rock, it was Aurélien Tchouameni who wore the captain’s armband at kick-off. 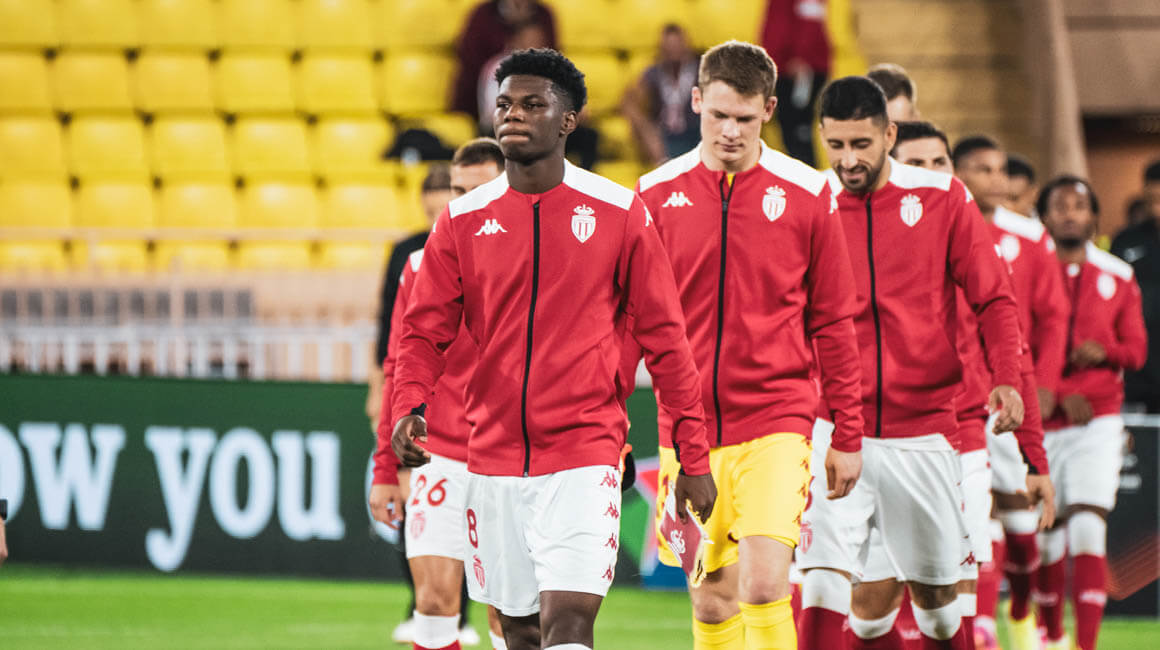 In a pre-match press conference, Niko Kovac asked his players to “play with passion and great intensity” and he was heard, as the first period was a one-sided affair, with a very clear domination on the part of the Rouge et Blanc. Unfortunately, chances went begging for both Wilson Isidor (4′) and Strahinja Pavlovic (9′), Krépin Diatta after a good pass from Gelson Martins (17th), or Martins himself on two occasions (25′,  30′). On their only real attack, the Austrians would have the clearest opportunity with a shot off the bar by Ivan Ljubic (43′).

With three changes at the break, the entries of Cesc Fabregas, Caio Henrique and Aleksandr Golovin meant that the Rouge et Blanc did not let up the pressure and continued to push for an opening goal, which came in what was a liberating 66th minute.

On a perfect cross from “Golo”, Krépin Diatta tapped home a vicious header at the far post to open the scoring. It was the first goal this season for the Senegalese international, who played a very impressive match on the right wing, helping to delivery victory in this first match of the group stage of the Europa League.

Next stop: the derby

For the Rouge et Blanc, the next match comes this Sunday (1 p.m.) and it has already been marked on the calendar for a long time, since it is the derby in Nice, to be played on the 6th Matchday of Ligue 1 The next European match is set for Thursday, September 30, at 6:45 p.m., away to Real Sociedad, who drew at PSV Eindhoven (2-2) in the other match in Group B, making the Monegasques group leaders!