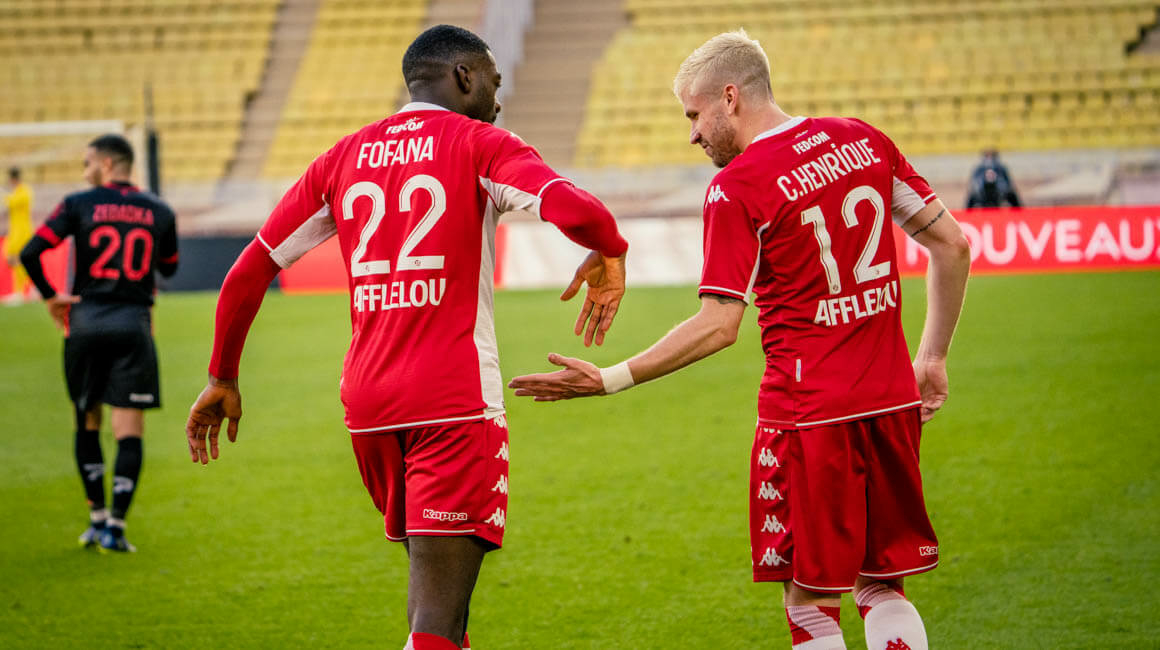 The Rouge et Blanc cruised against Clermont (4-0) this Sunday as part of the 21st round of Ligue 1. Here's a look back at the statistics that defined this great success, thanks to our partner Opta.

It was a Sunday afternoon filled with celebration at the Stade Louis-II! On Philippe Clement’s home debut, the Monegasques pleased their new coach and their supporters, winning comfortably against Clermont (4-0), after a match controlled from start to finish. Here’s a look back at the stats that defined this excellent win, which allows the Club to move into the Top 5 of Ligue 1.

Monaco have won four of their last six Ligue 1 matches (1 draw, 1 loss), after having won only one of their previous six (3 draws, 2 losses). It was also the team’s biggest win this season in the league, level with the team’s win against Metz on December 5 (4-0).

Monaco are now on two consecutive clean sheets in Ligue 1 (0-0 in Nantes and 4-0 against Clermont) for the first time since March-April 2021 (6 games in a row). 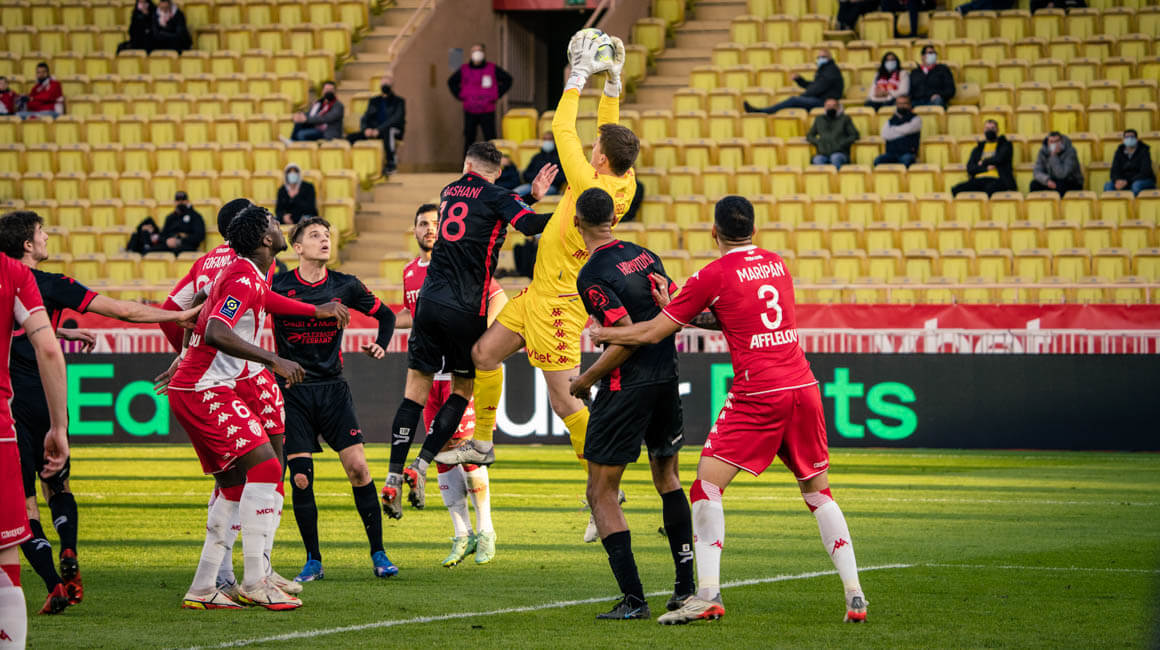 Against the Auvergne side, Monaco attempted 20 shots (10 on target), its highest total in a Ligue 1 match since October 18, 2020 (21 against Montpellier).

Sofiane Diop has been involved in 8 goals in 20 matches this season in Ligue 1 (6 goals, 2 assists), which is as many as in 32 matches last season (7 goals, 1 assist). He scored his second consecutive goal in the top flight at Stade Louis-II (on December 5 against Metz and Sunday against Clermont), after scoring his previous 7 on the road.

Wissam Ben Yedder scored his 15th and 16th goals after coming on in Ligue 1, becoming the second-top scorer from the bench in league history behind former AS Monaco man Souleymane Camara (26). The Monaco striker is the player to have scored the most goals coming off the bench in the European Top 5 this season (6). 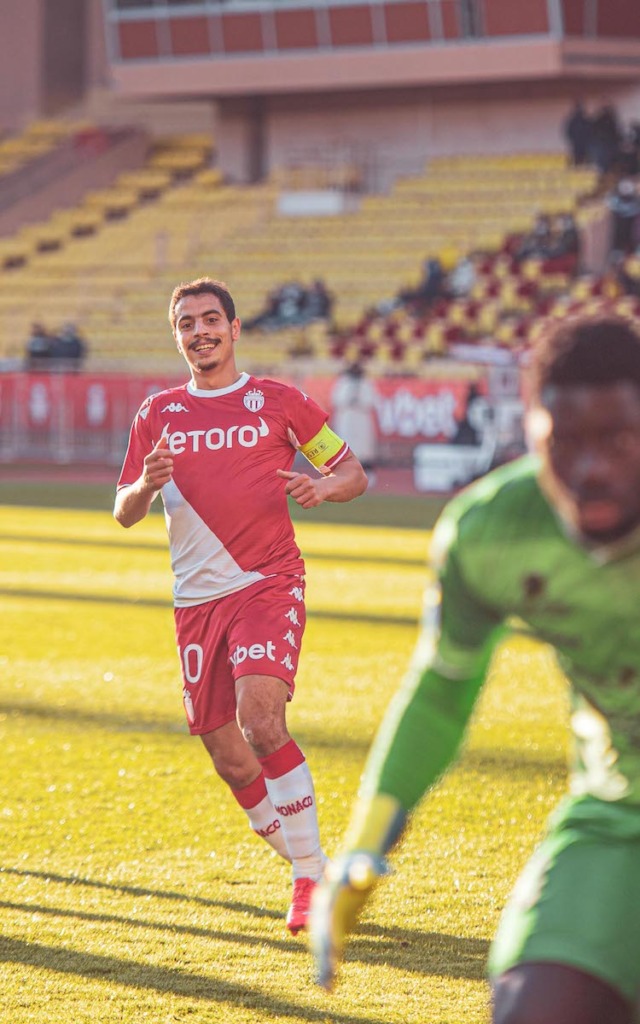 A “Wiss-ker” away from a hat trick

No player has scored more penalties than Wissam Ben Yedder this season in the European Top 5 (6, tied with Jorginho). With 25 goals from the spot in Ligue 1 (6 with Toulouse, 19 with Monaco), he is only unit behind Olivier Monterrubio, who has the most in the top flight in the 21st century.

A taste for the mountains

Clermont are the team against which Caio Henrique has been the most decisive in Ligue 1 (1 goal, 3 assists). The Brazilian fullback has delivered more assists in 19 top-flight games this season (5) than in 31 games in 2020-2021 (4).

Aurélien Tchouameni made 14 ball recoveries against Clermont, have only done better in a Ligue 1 match once, making 15 against Lille on March 14, 2021. 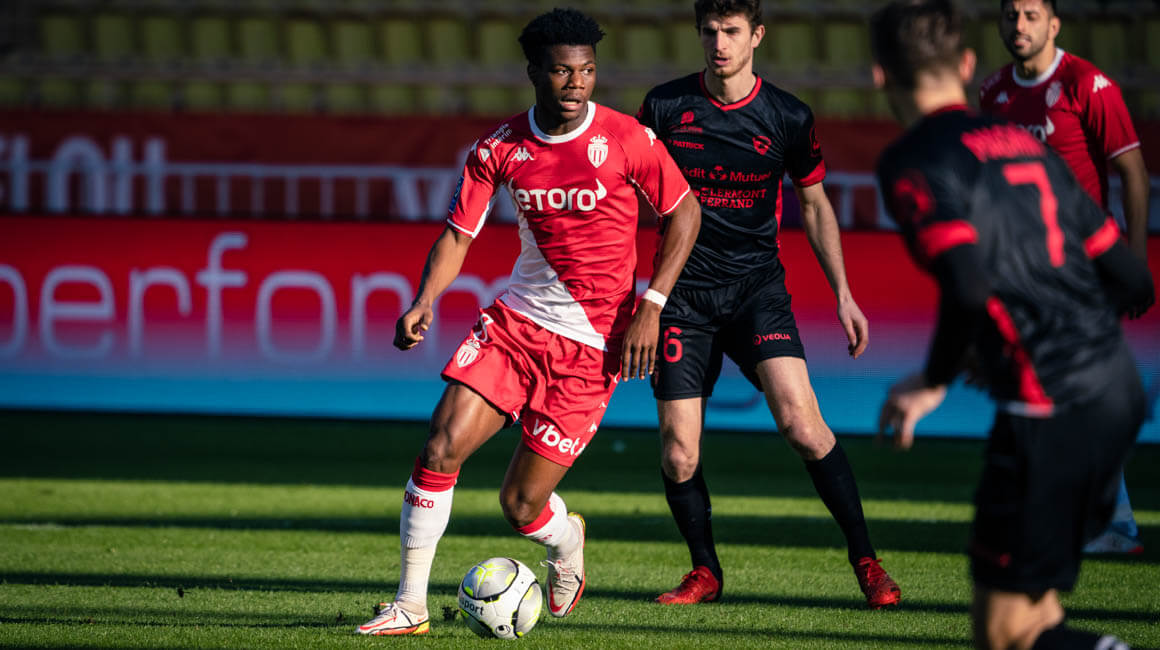