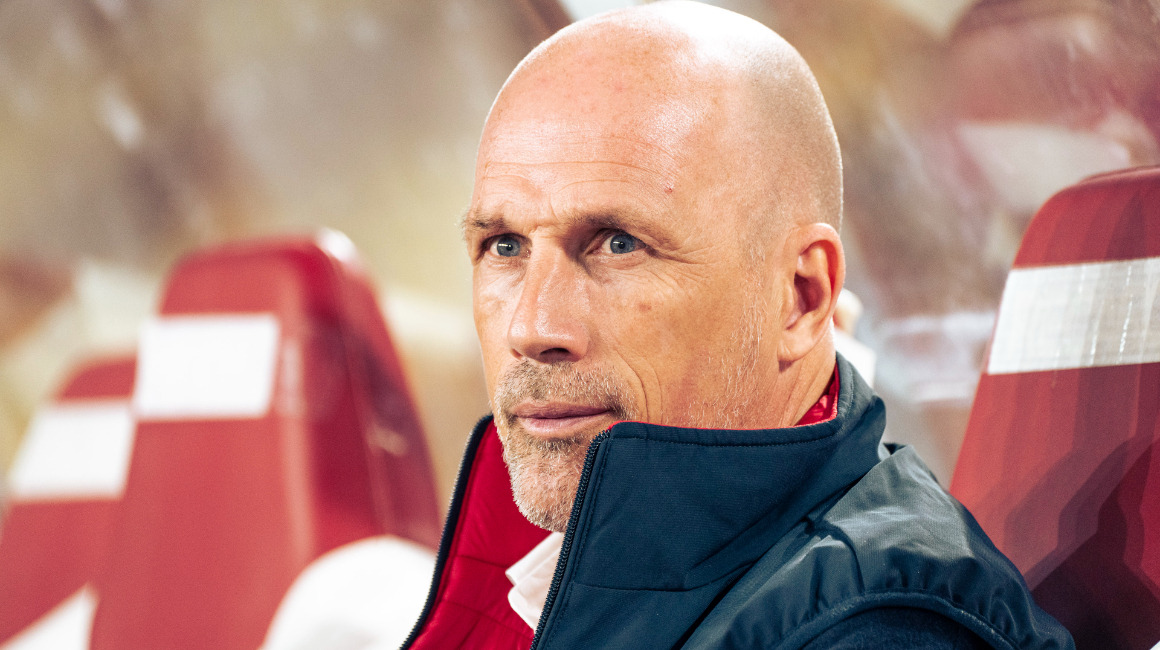 Very disappointed with the defeat of his side by Olympique de Marseille (2-3), the Belgian manager tried to analyze the outcome of the match in front of the media after the final whistle.

Infuriating. This is the word that sums up quite well the feeling that was felt by the players of AS Monaco, at the end of their loss to Olympique de Marseille at the Stade Louis-II (2-3). Because after having come from behind in the second hald, the men of Philippe Clement did not manage to maintain their lead. It was an issue that the Monegasque coach tried to address at the post-match press conference. 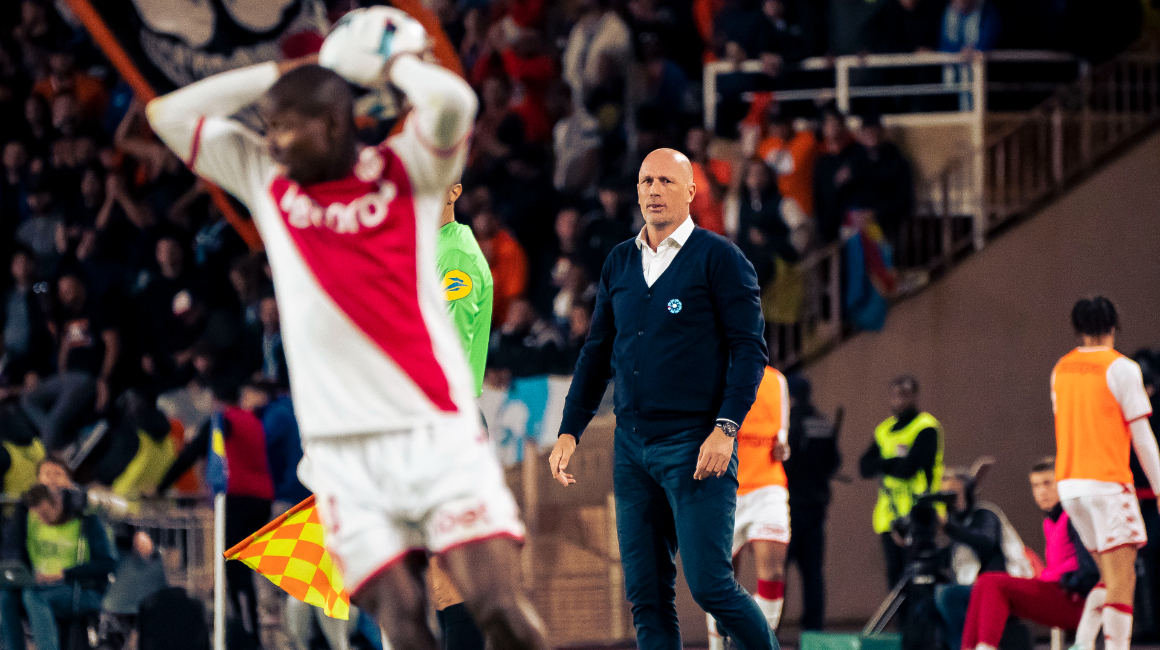 Hello Philippe. How do you see this cruel end to the match?

As you say, the outcome was cruel! In the first half it was balanced in my opinion, even if I was not very happy with the organization of my team. We talked about it at half-time to improve things, by showing video to the players. The goal was to be more stable defensively. In the second half we were better balanced, more dangerous offensively too, and we manage to take the lead, 2-1. But there were two decisions that were crucial in the last ten minutes. 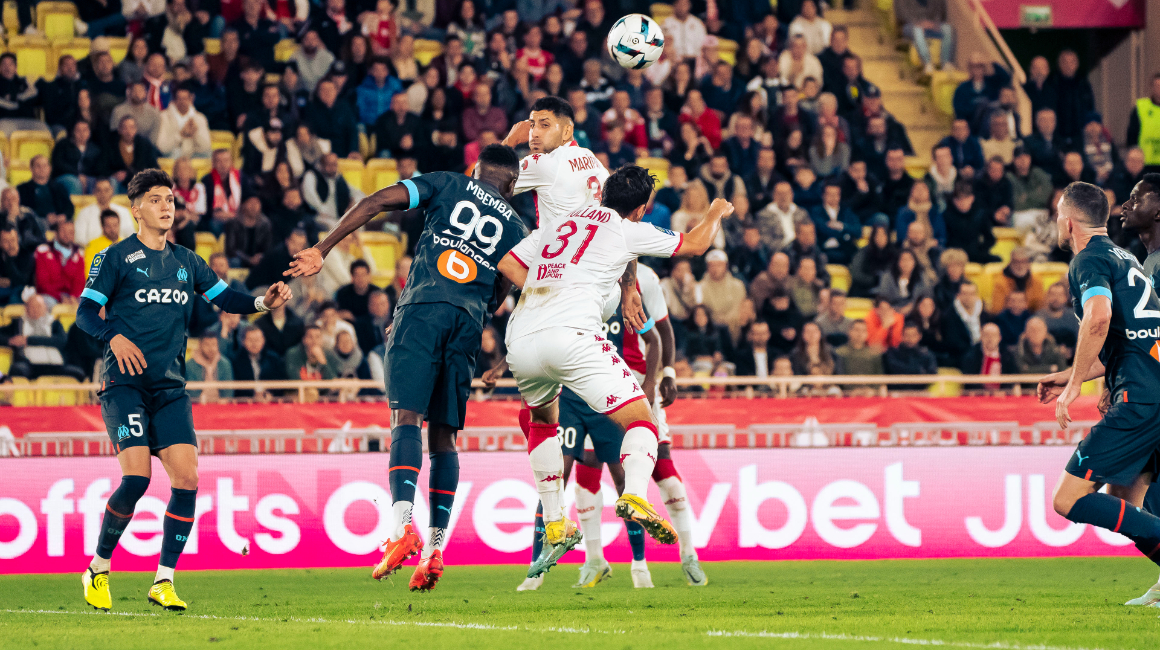 Today’s referee is one of the best in France, and I still think so after the match. On the other hand, on the action where Breel Embolo is tackled to the ground in midfield like a rugby play, I do not understand how he can be given a yellow card. The problem is that we conceded the equalizer 30 seconds later. Then Dimitri Payet, who is a great player, falls quite easily to get a free kick and then makes it in the dying seconds. So in the end I’m very disappointed, because my players don’t get the result they deserved tonight.

Axel had a good game against Red Star Belgrade in this position. It was also important in the set pieces to have strong defenders, because we knew that Olympique de Marseille is strong in this area.
Philippe ClementOn Axel Disasi playing at right back

It was important to have a good organization in midfield to play around Wissam. Kevin is very valuable in his work for the team. Then we have three top strikers who are performing well at the moment, so choices have to be made. The connection was good between Wissam and Kevin, given that they know each other very well. They were both dangerous. But Breel also already gets along very well with each of them. He made a good appearance off the bench, and should normally cause the opponent to be carded and not receive one himself on the play where he was in on goal. 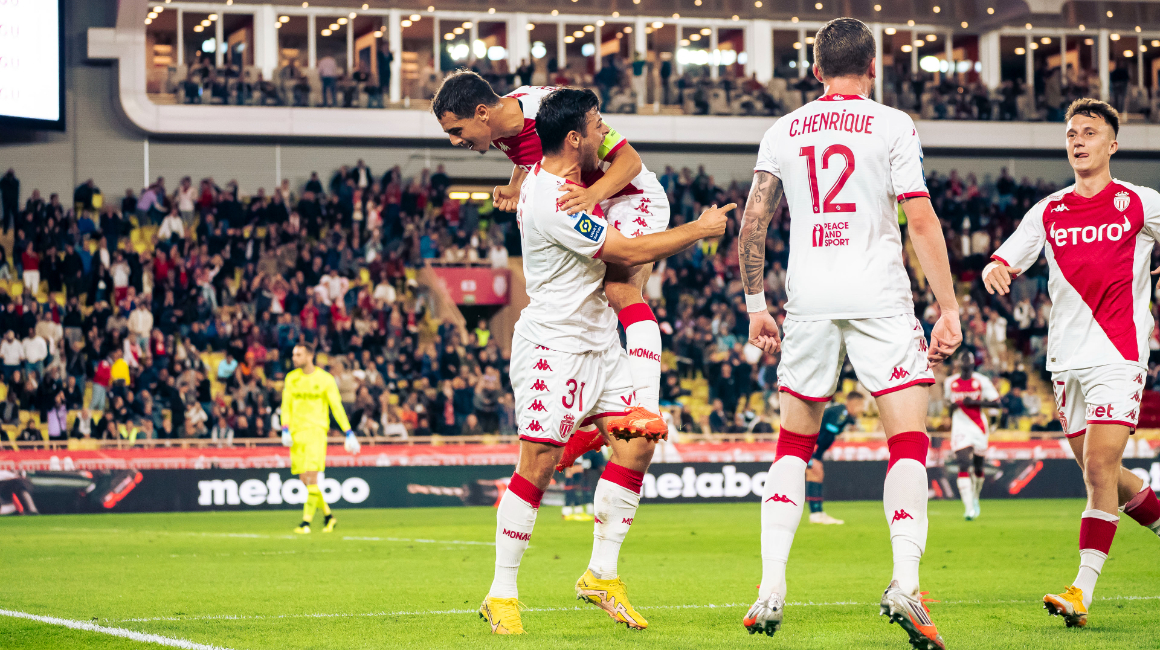 Why did you play Axel Disasi at right back?

Axel had a good game against Red Star Belgrade in this position. It was also important in the set pieces to have strong defenders, because we knew that Olympique de Marseille is strong in this area. Like us, with Benoît, Axel and Guillermo in particular. I think it was the right choice to make, because Axel had a great game tonight.

How do you explain that Marseille regained the upper hand?

Until the end we had chances to score, we even had a chance to make it 3-1. I am repeating myself, but for me the situation where Breel Embolo was in on goal and where he was tackled to the ground, changed a lot of things. It was very surprising at this time to see him given a yellow card, when it was the opponent who was at fault. Despite everything, at 2-2 the result was rather fair, even if we deserved better. And then we conceded this third goal. The foul was very slight honestly. In any case if this action deseved a foul, we must call for 100 like that per game. I am very disappointed, like my players. 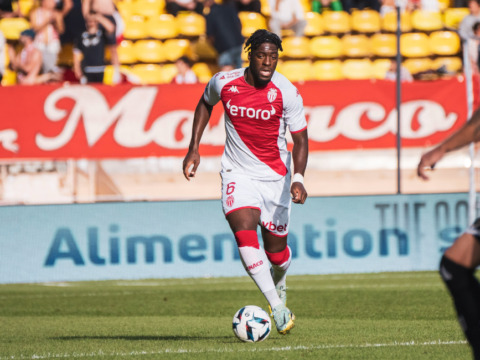 Axel Disasi: "A lot of positives to take away from this match"