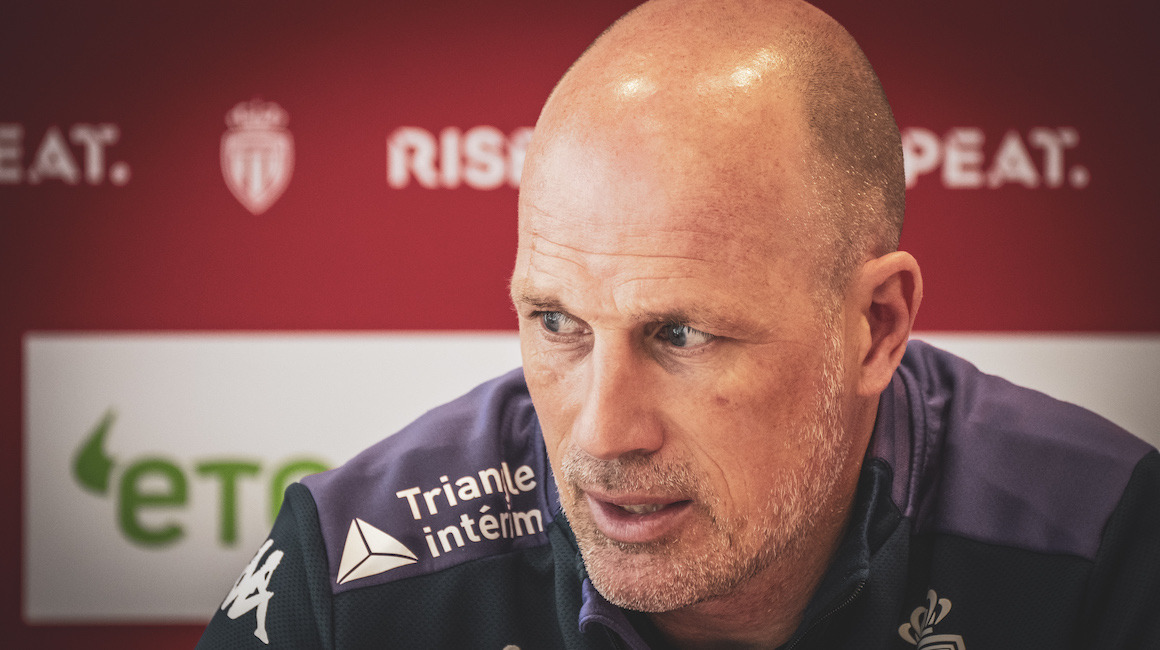 Happy with the team's current run, the AS Monaco coach spoke at a press conferenc, a day before their trip to Saint-Etienne (Saturday, 7 p.m.), a side who are currently fighting for survival.

After a fifth victory in a row in Ligue 1 against Nice in the Derby (1-0), AS Monaco does not really have time to savor the result. Philippe Clement’s men are now preparing for their trip to Saint-Etienne this Saturday (7 p.m.), as part of the 34th round of Ligue 1. With the desire to keep up their current form, while being wary of a team that is fighting for its survival. This is what the Monegasque coach explained to the media. 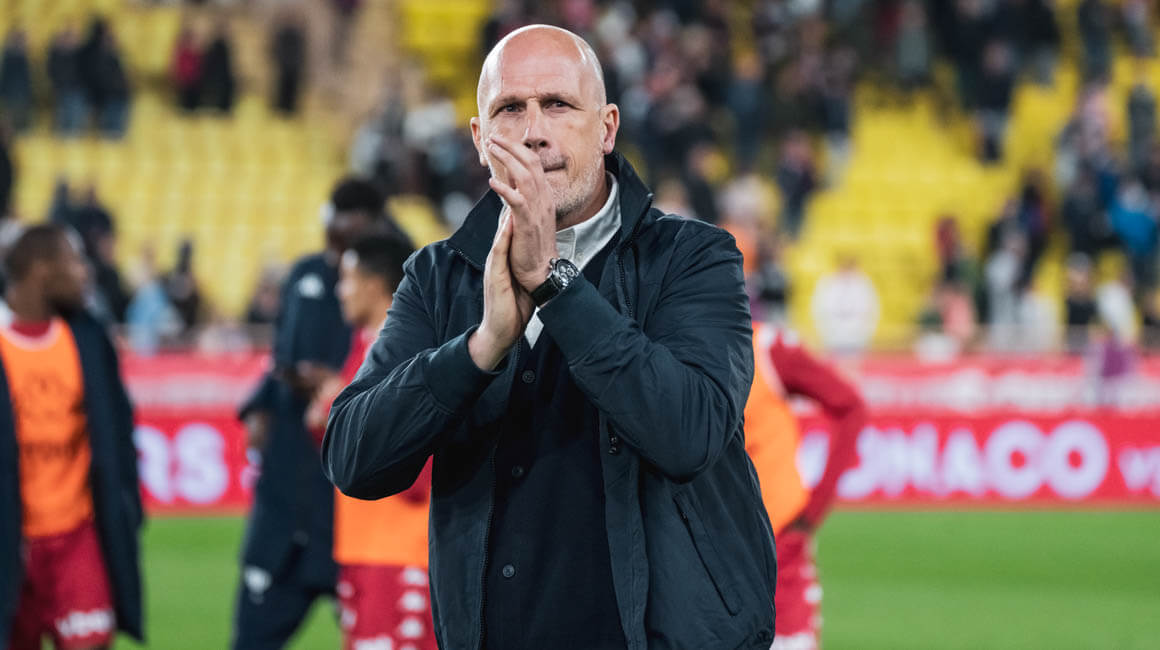 It doesn’t matter who is the favorite in the race for the podium, because the situation can change after each round. You just have to stay focused on each match. It is in our hands is to give the best of ourselves in order to take the maximum points.

I care a lot about recovery. Among the five major European leagues, we are in second place in the ranking of the teams that have scored the most goals thanks to their substitutes, which proves that everyone is involved. In recent weeks, the substitutes have done their job. What is important is to win together.

The role of Aleksandr Golovin

I expect the same from him as other attacking players, namely to score goals and provide assists, but also to work without the ball. Lately, the team has been united, which has allowed us to record clean sheets. I don’t want attacking players who only think about their stats because you have to attack and defend together.

We worked on this a lot during training and in meetings. Certain phases of the game made us a little nervous, so we’ve worked on those. We had to change, both individually and collectively, some small things. In a team sport, when a situation is negative, you have to change your way of thinking. So we’ve tried to give some tips to the players to deal with this.

I’ve seen the recent matches of Saint-Etienne, who are a technical team, with in particular good dribbling skills. They have scored two goals in each of their last four meetings, so it will be an important test for us, as will be the next four games. 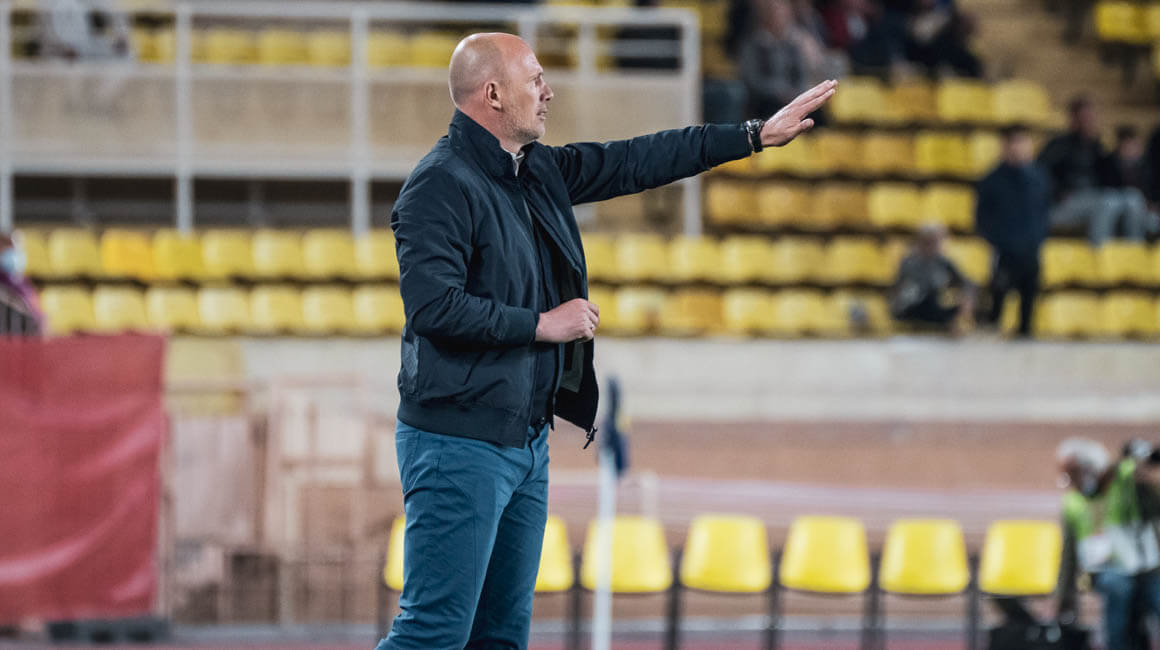