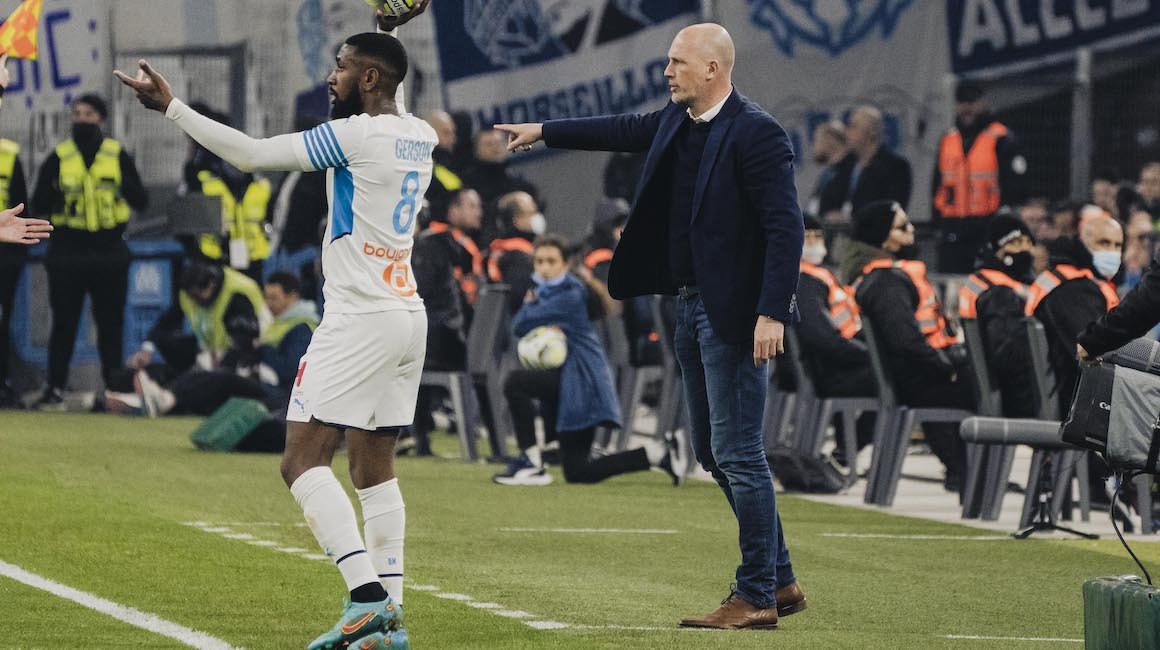 Obviously happy with the performance of his players, who came seeking three points at the Stade Vélodrome against Olympique de Marseille (1-0), the Monegasque manager expressed his satisfaction with the result in a post-match press conference.

What a match! After a solid performance by the Rouge et Blanc at the Stade Vélodrome, which AS Monaco won by the narrowest of margins against Olympique de Marseille (1-0), Philippe Clement’s men returned to the Principality with all three points, and a good dose of confidence as well. The Monegasque coach expressed his satisfaction with his team’s performance after the match. 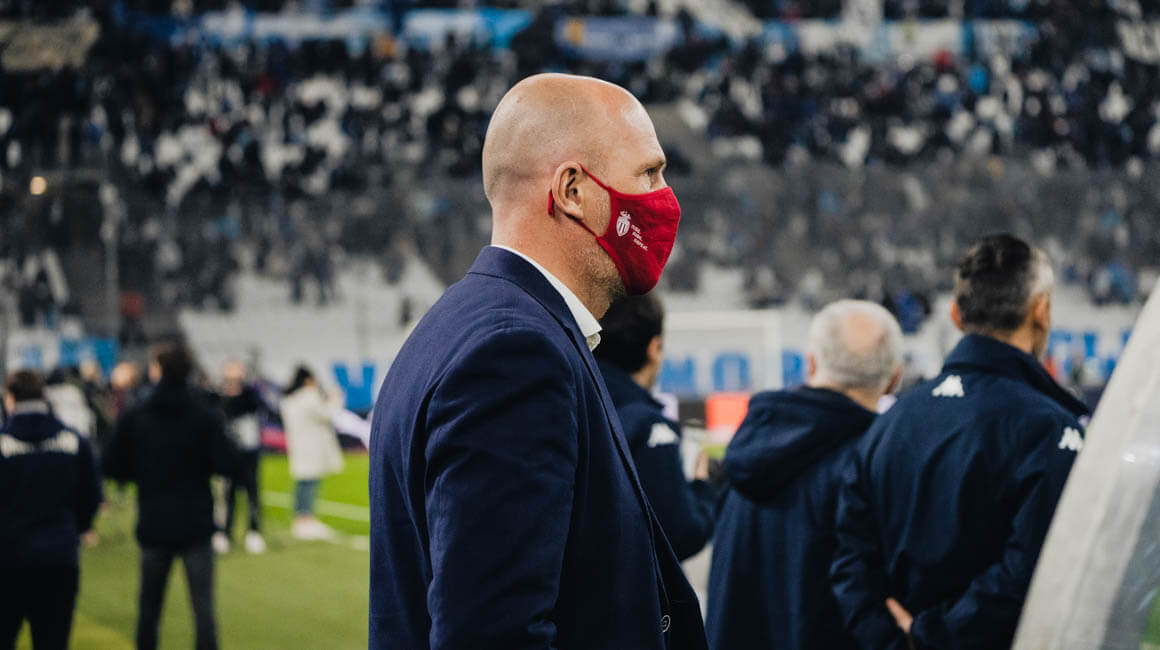 Hello Philippe. Would you say that luck was finally on your side tonight?

As I’ve been saying for the past few weeks, sometimes you need to have a bit of luck with you, and not against you, to get results. The last few games, we had more chances than our opponents, but things did not work in our favor, with red cards and own goals. In the first half tonight, my players respected this Marseille team a little too much. I think we didn’t exploit our recoveries enough. We could have opened the scoring on the play where Jean Lucas was in an offside position and on which Wissam Ben Yedder could have scored. But in the end we earned this victory by playing with courage, and I am very satisfied.

I am also happy for our supporters who were there when we left for La Turbie and who came along to encourage us today. Thanks to them for their unwavering support!
Philippe ClementOn the support from the Rouge et Blanc fans 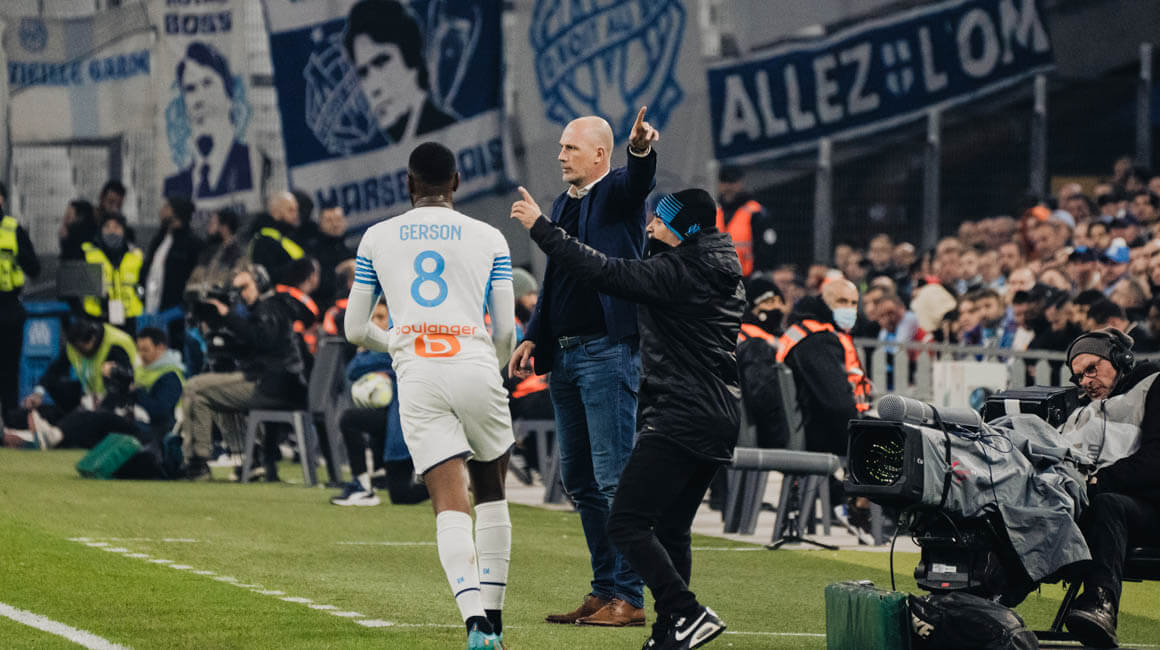 I wasn’t really angry with my players, but I wanted to see more confidence from them. The coach must always stay positive and push his team, especially with a young team. We should not fall into the emotions around this marhc  in such a context, after four games without a win. The team showed character to pick up all three points in the second half. So certainly we must have even more of a sense of cohesion, and that will continue to develop with the return of Benoît Badiashile, who had not played for two months. But this victory will do us good in moving forward.

Is it a relief for you to win this clash against OM?

I was sure it was going to come sooner or later. When you are aware of the qualities of your players, you know that it will turn out in your favor sooner or later. The players had a good reaction in the second hald once again. I am also happy for our supporters who were there when we left for La Turbie and who came along to encourage us today. Thanks to them for their unwavering support!

How do you judge the return of Benoît Badiashile in a match with plenty at stake?

Benoit brought a lot to the team tonight. It was only the second time I had the opportunity to field him since my arrival. We have a lot of quality in defense with Axel Disasi and Vanderson who also played a very good game tonight. This is due to the work of the whole staff and the whole squad. 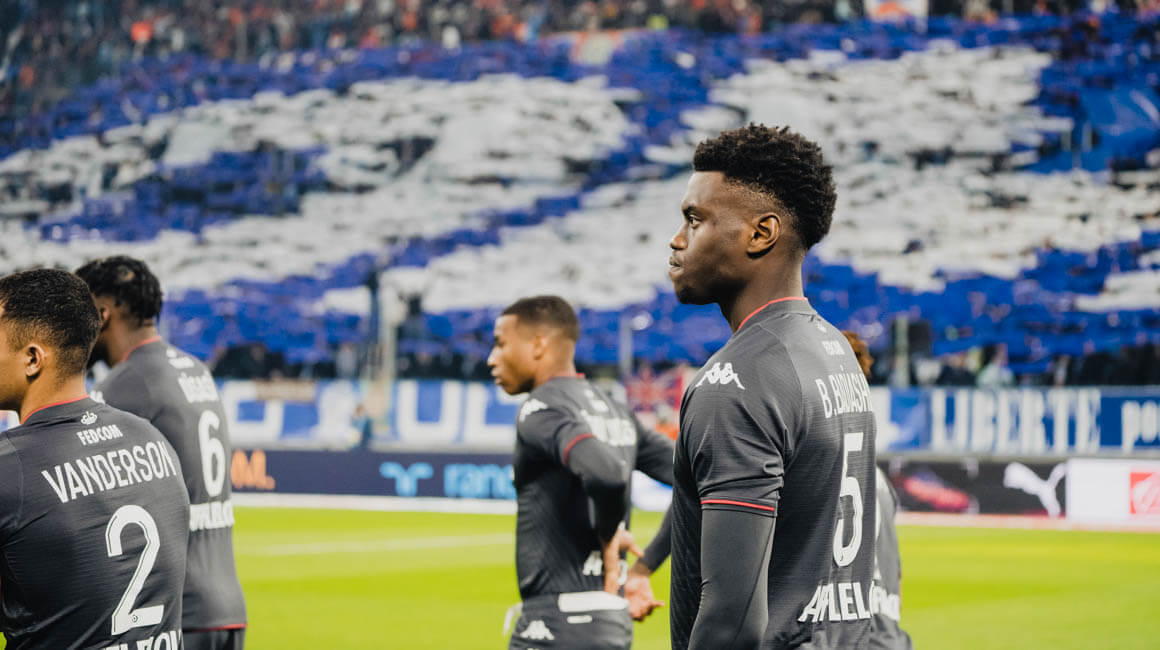 You recorded a fifth clean sheet in Ligue 1 in 2022. No other team has done better…

That’s a good statistic. But the clean sheet is not only due to the performance of the defense. It’s teamwork. Alexander also played a great game, as did the midfielders and forwards, who gave a lot for the team. That’s why I’m very happy with this victory tonight, because it’s a team success!