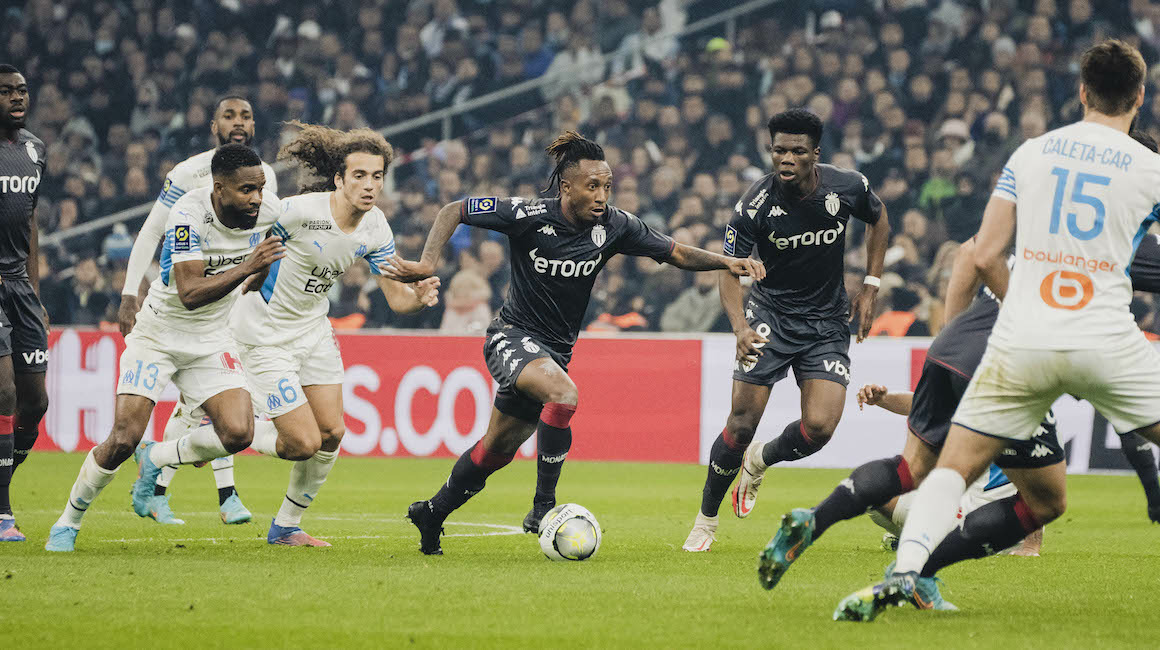 He was finally rewarded! Full of energy in recent games, since he took his place on the left flank of the Monegasque attack, Gelson Martins found the net on Sunday, during the team’s important win against OM (1-0). Encouraged by his coach, Philippe Clement, who was very complimentary to him at a pre-match press conference, the Portuguese winger would find the back of Pau Lopez’s net shortly before the hour (58′). 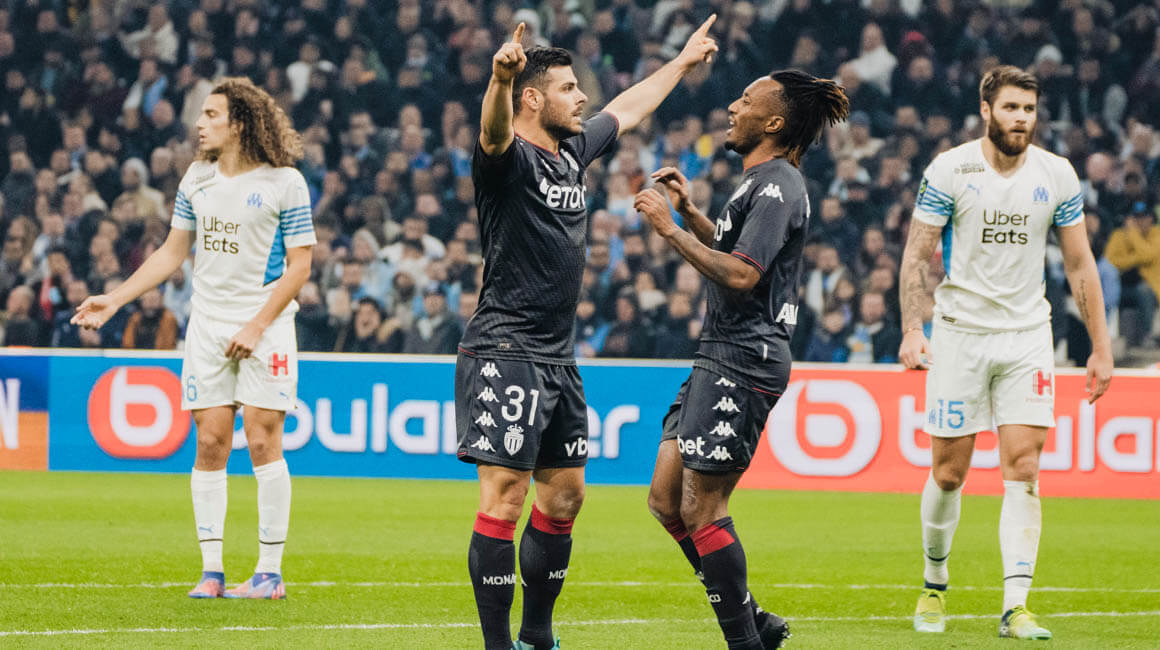 For me, he is a player with a lot of quality, especially in terms of his pace and technique. (…) I want to work with him so that he finds more consistency. It's a matter of trust, in my opinion. He may doubt himself more easily than others, but when you have the qualities he has, one shouldn't have that feeling.
Philippe ClementOn Gelson Martins

A fourth league goal this season

He was also very valuable in his defensive tracking back in a game where the Olympiens had control of the ball, and he took advantage of a shot by Kevin Volland coming off the post to find the goal. Perfectly placed to regain the ball, the Monegasque number 7 was quick to score his 16th goal in the colors of AS Monaco, his fourth this season in Ligue 1. It was a goal which was  just reward for the selflessness of the Portuguese winger, who was very generous with his effort throughout.

📺📐 ICYMI | Here's another angle of the winning goal against Marseille!

Working hard for the collective

This was also evidenced by his statistics in the field: three recoveries, two successful tackles, an interception and a defensive clearance. A burst of energy that allowed the Monegasque collective, who were very solid at the Vélodrome, to earn a prestigious victory. It was a match in which Vanderson, the young Brazilian winger (20 years old) who arrived this winter from Grêmio, also shone on the right side. 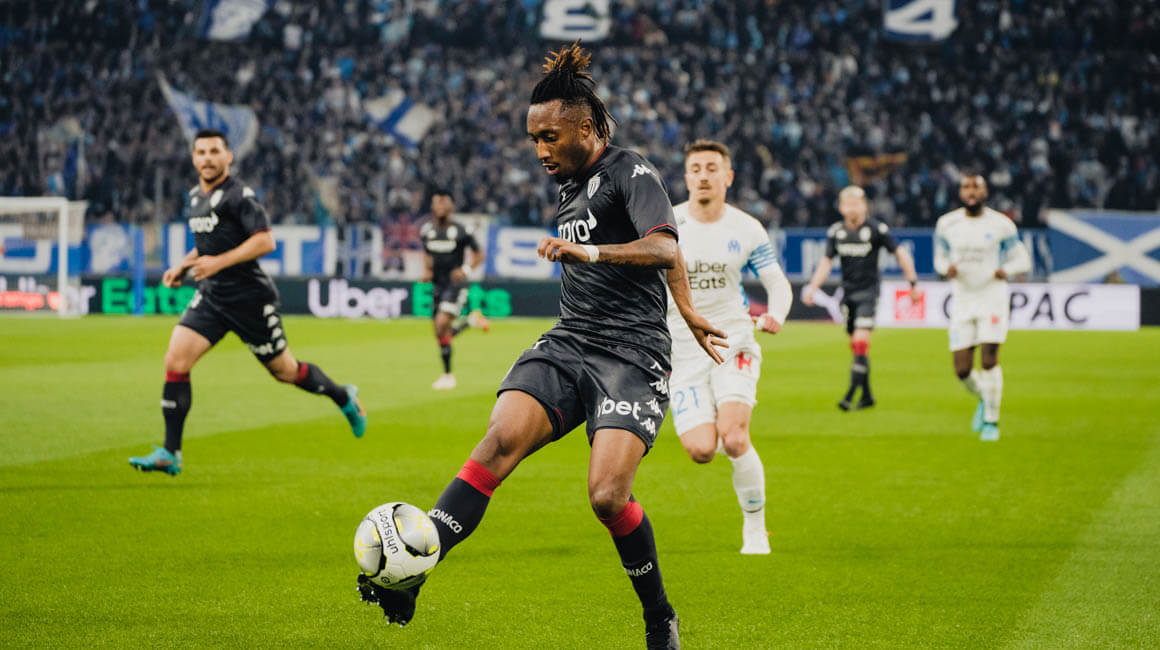 MVP for the fourth time this season

Author of a complere match (5 ball recoveries, 2 tackles, 2 interceptions, 2 clearances), he is part, like Gelson, part of the l’Équipe Team of the Week Monday. It was no wonder then to see Gelson Martins being voted MVP by Monegasque fans on the AS Monaco App, with 38% of the vote… just ahead of Vandi (36%)! Already named best player of the match in Bordeaux, the Rouge et Blanc winger was thus rewarded for the fourth time this season. Bravo Gelson!