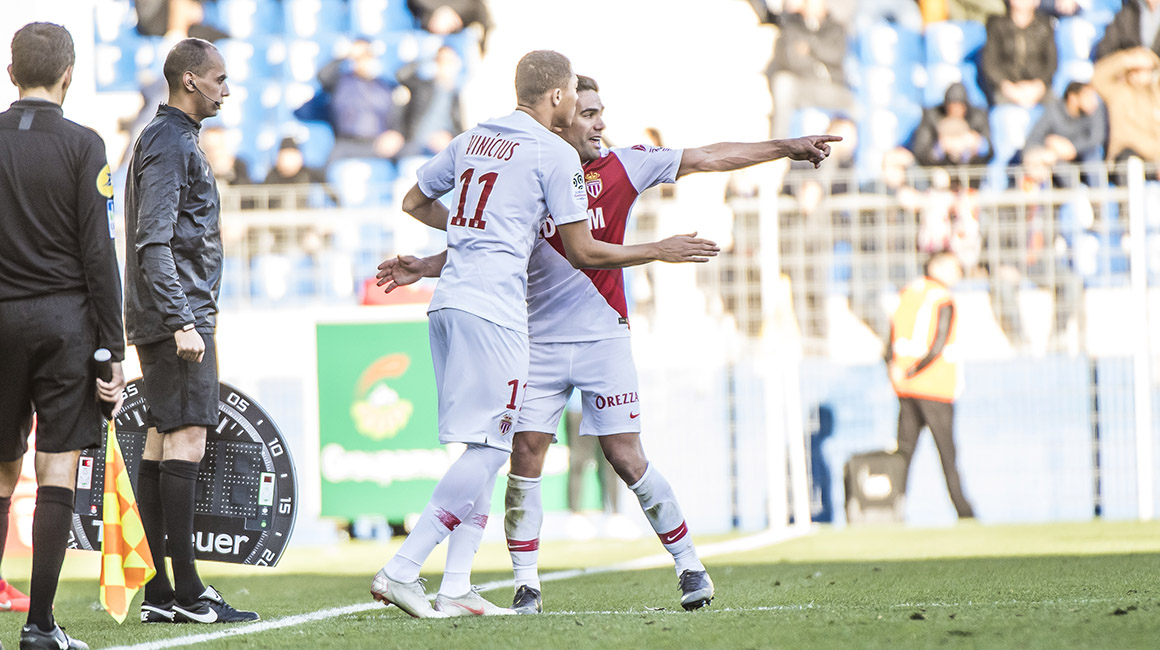 Down 2-0 on the Angers lawn, AS Monaco snatched the draw ten minutes from the end with a double from Radamel Falcao.

A comeback more than deserved. Down 2-0 at half-time, the players reacted perfectly to snatch a point against Angers (2-2). There is even a little taste of unfinished business in the view of the 90 minutes, with wide territorial dominance and magnificent movements.

But in the fierce fight at the bottom of the table, this point is valuable, especially considering this beautiful comeback in the second half.To illustrate the scenario of the evening, where the players of Leonardo Jardim dominated the ball throughout the first period (62%) and had the most chances, Angers found the flaw on his first shot (Tait, 22nd). Then, the same Tait doubled the score a few seconds before half-time.

Down but not out, the Monegasques were read to roll after they came back from the locker room.  Played in by Golovin, Falcao has brilliantly reduced the score with a shot from the left (49th). It was then countered by Butelle (54th), but the Tiger roared a second time, equalizing on penalty after a great job by Vinicius (80th). The 61st goal of the captain in Ligue 1. With this result, AS Monaco is 6 points ahead of 18th.

Uncategorized The squad for AS Monaco's training camp in Poland 27 July 2020, 11:56
See more articles
AS Monaco uses cookies on this website. With your agreement, we use them to access how this website is used (analytic cookies) and to adapt it to your needs and interests (customization cookies depend on your browsing and your browser). By continuing your browsing, you give us the permission to use them.
I accept Personalize