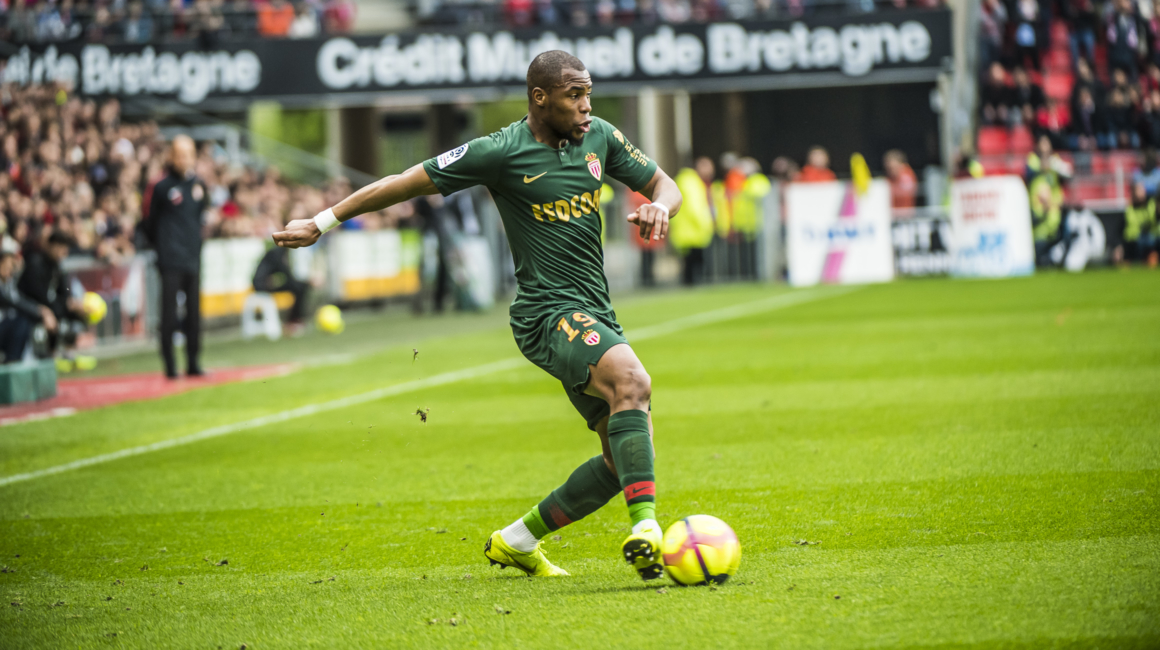 Behind two goals to none at half-time, Leonardo Jardim's men showed their strength of character and managed to bring back an important point from the Roazhon Park (J34). Author of a double, Radamel Falcao played a second half at a high level.

It was a complicated match for the Monegasques. Stade Rennais quickly opened the scoring in this meeting, through Hunou (3′). The Principality’s players were trying to build and set up the game. Julien Stéphan’s side were nevertheless able to double the lead five minutes later. Hunou scored his second goal of the match (2-0, 9′) and then Rony Lopes had a ball in the box and tried to beat Koubek. The goalkeeper made the stop (10′). The Monegasques recover the ball higher and higher up the pitch in this meeting. Rony Lopes is very active on his side and is brilliant again with a half-volley. His shot misses the goal this time (30′). The score will not change in this first period. Two goals to zero for Rennes at halftime.

Carlos Vinicius replaces Aholou at the break. The Monegasques resume play with much desire and are putting pressure on the hosts to get a goal. The corners are multiplying for the men of Leonardo Jardim. The Principality’s players play higher up the pitch in the second half and are rewarded in the 70th minute. Radamel Falcao puts a strong header in Koubek’s right hand side of the goal to make it 2-1. Golovin, at the origin of this next play, finds Sidibé who delivers the decisive pass for the Colombian, his 13th goal in Ligue 1 Conforama this season. Then, El Tigre scored a double and equalized for AS Monaco (2-2, 75′). With a superb volley from the left, it allowed AS Monaco to draw level. The scorer is in fine form in this second period. At the end of this meeting, the score was two goals each. Radamel Falcao and Leonardo Jardim’s men brought back a precious point from Roazhon Park. Authors of a beautiful second period, the Monegasques were able to come back by showing their strength of character. The next match this Sunday at the Stade Louis-II with a visit from Saint-Étienne (J35).