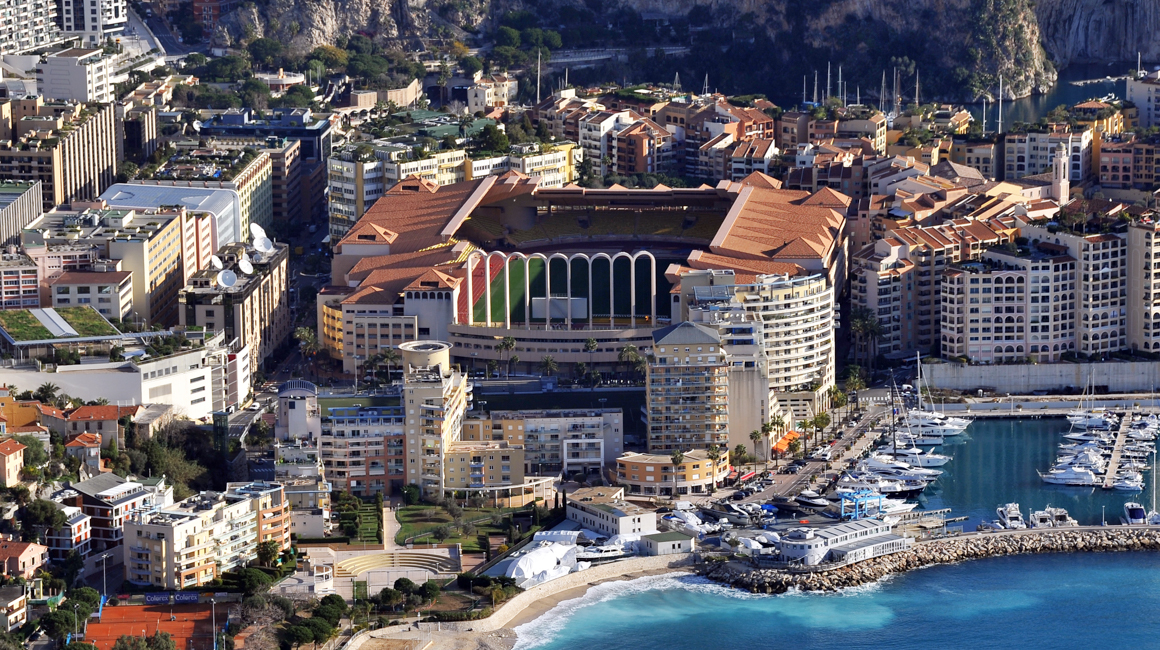 History will remember that the first goal scored here on January 26, 1985 was a penalty, converted by Bernard Genghini in the 58th minute. The day before, the inauguration had revealed an venue whose construction had been decided upon six years earlier, in 1979, before work began in 1981. At the end of 1984, the site was completed and the new stadium, adorned with its nine emblematic arches, was built in a district of Fontvieille which had been reclaimed from the sea fifteen years earlier. 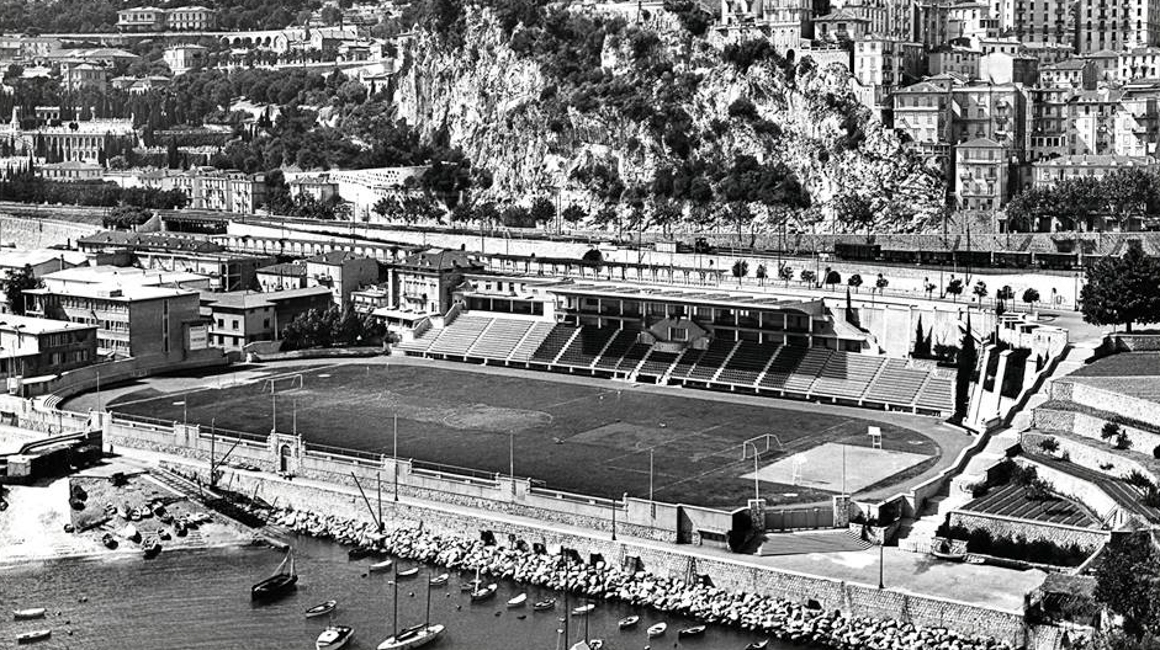 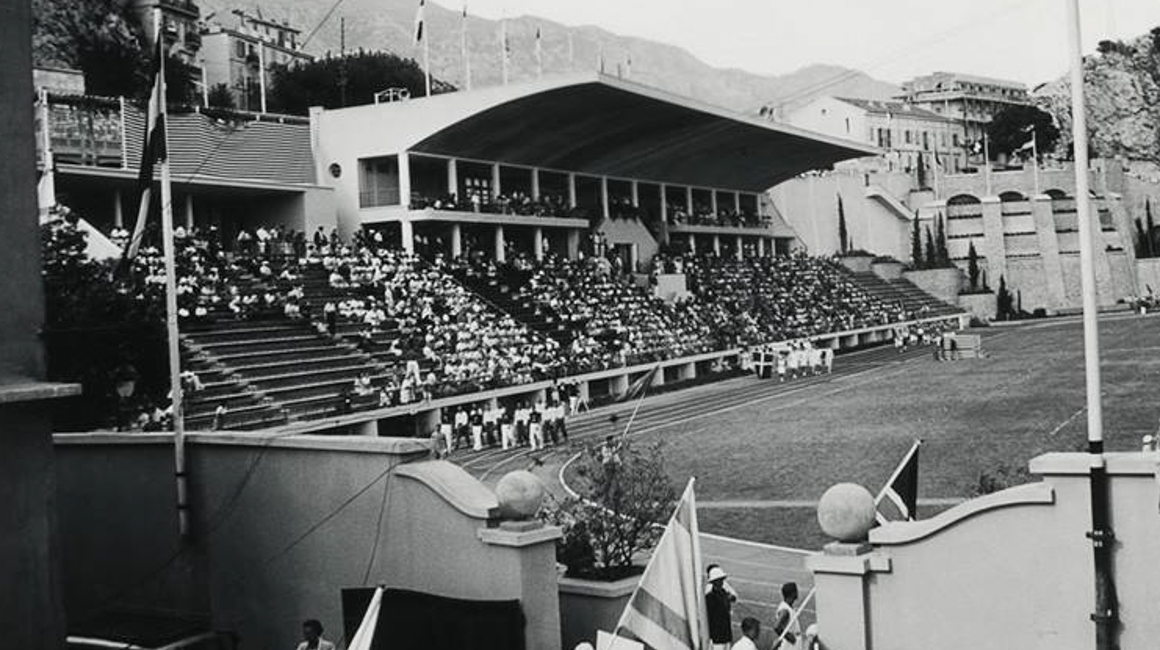 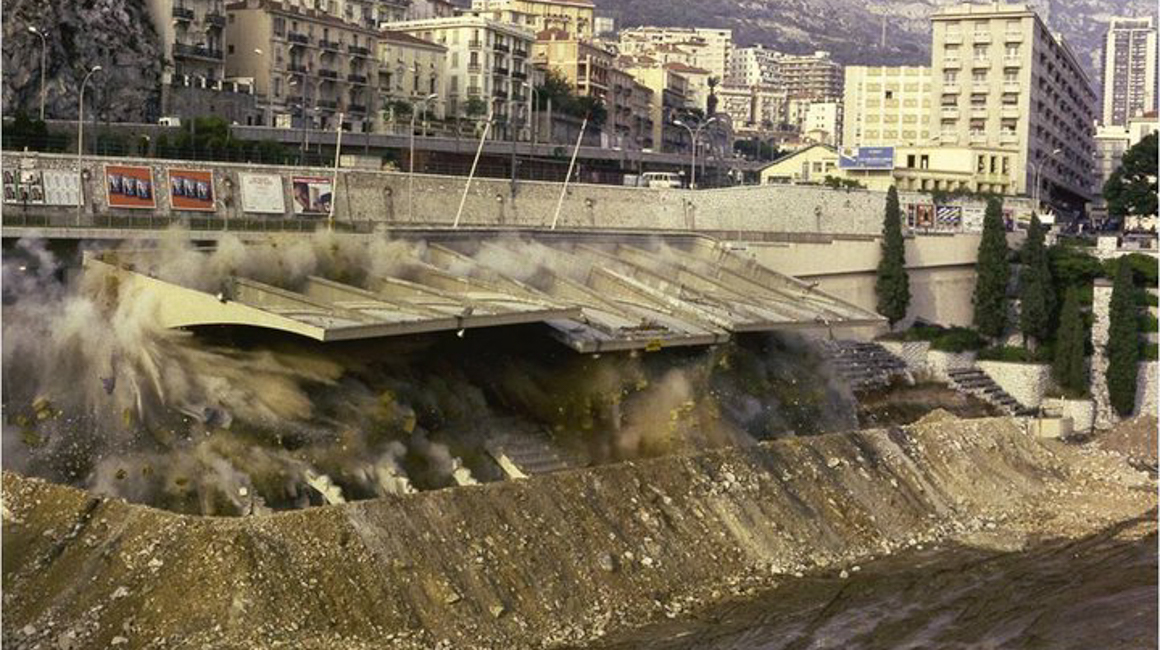 Destruction of the grandstand of the first Stade Louis-II in 1985. A shopping center has since replaced it.
1 / 3

A few months later, the first Stade Louis-II, inaugurated in 1939 by Prince Louis-II, was to be destroyed. Located a few steps away, the new stadium retained the same name. It allowed the Principality as well as AS Monaco to enter a new era, with an capacity of 18,523 (now reduced to 16,360) with a structure much more than a simple football stadium. An avant-garde building, the Stade Louis-II also has a 2,500-seat arena, which is now the home of the Roca Team, a swimming pool equipped with an Olympic diving pool, offices, places to live and train for young Monegasque sportsmen, without forgetting the three levels of parking located under the stadium, a real architectural feat. 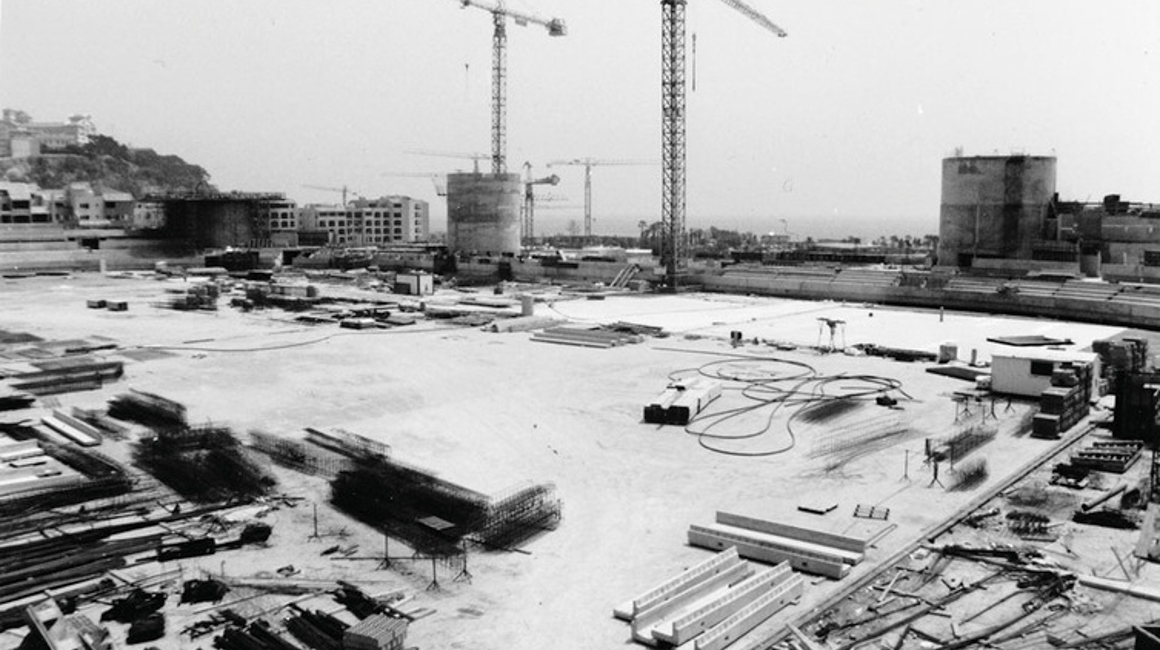 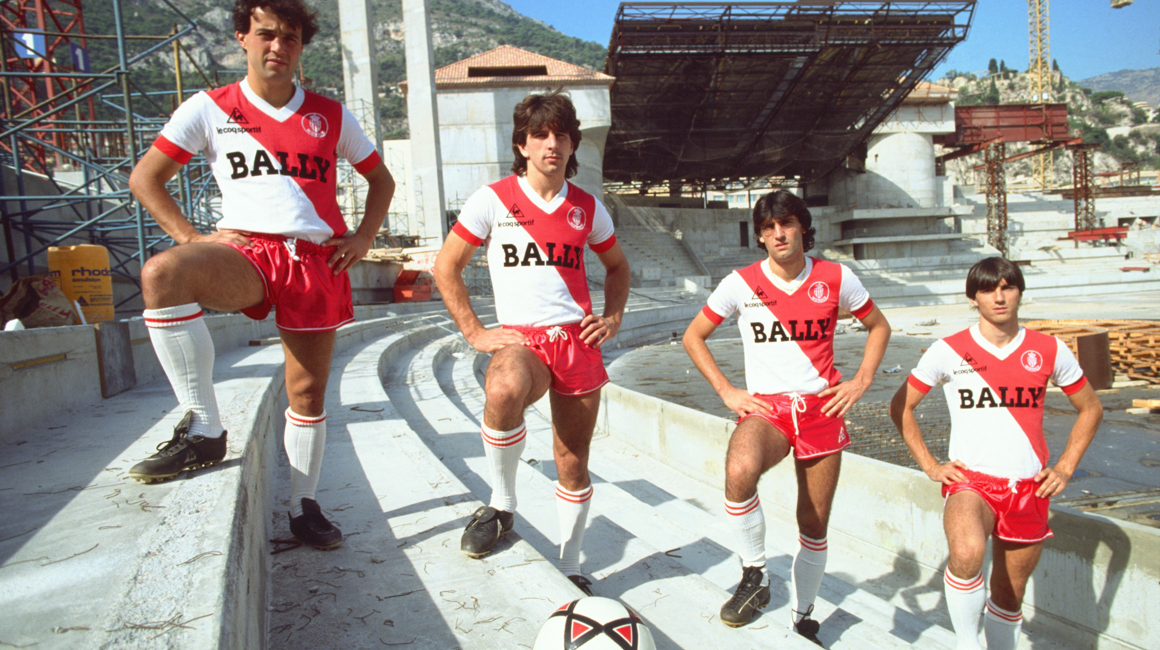 The day after the inauguration on January 25, 1985 by Prince Rainier III, in the presence of Juan Antonio Samaranch, then President of the IOC, football took center stage. AS Monaco hosted RC Lens on the 23rd matchday of Division 1. Led by the brilliant Bruno Bellone *, the team coached by Lucien Muller dominated play. The first big cheers were heard when Bruno Genghini grabbed the ball and placed it on the penalty spot to beat Gaëtan Huard shortly  after the interval. Phillipe Anziani continued with two goals (70th and 73rd) and AS Monaco won by the score of 3-0. The fans present were treated to a really special performance. The scoreboard was also won over in this first game, reading “30-0”. It was a small, harmless error on this day of a new beginning for the club. 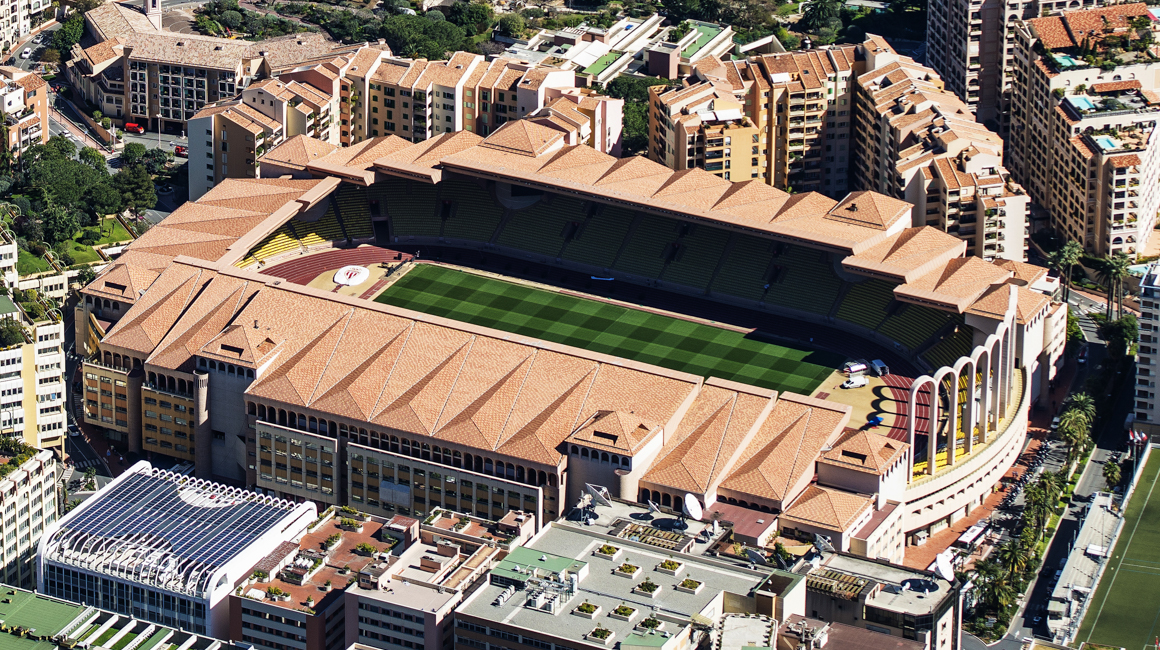 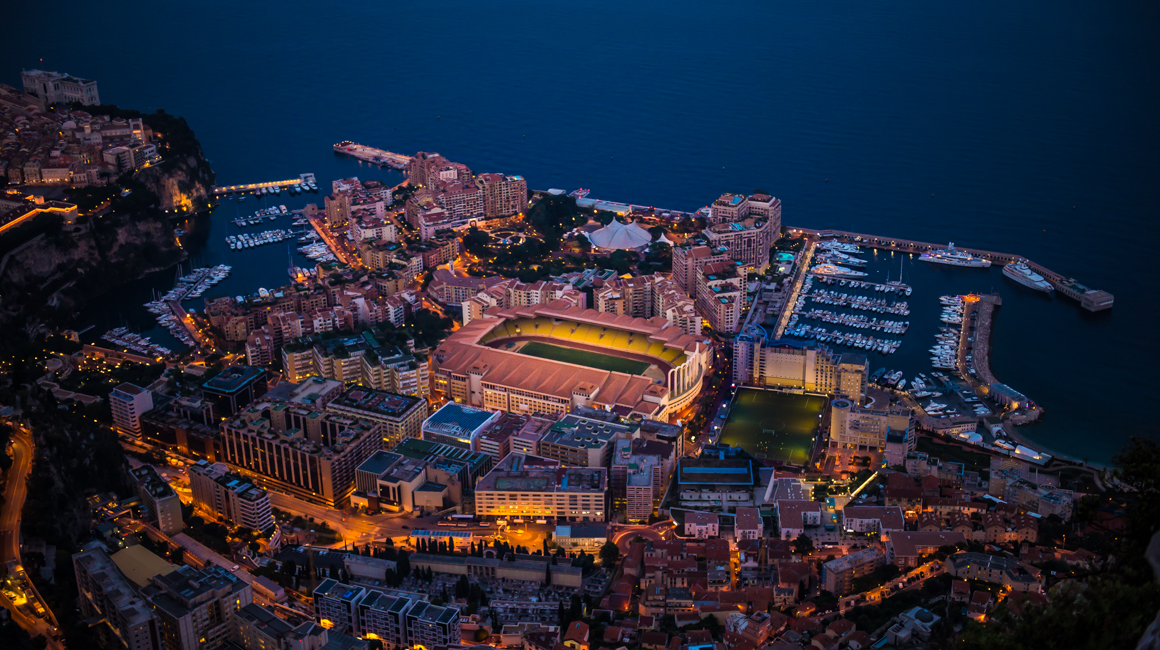 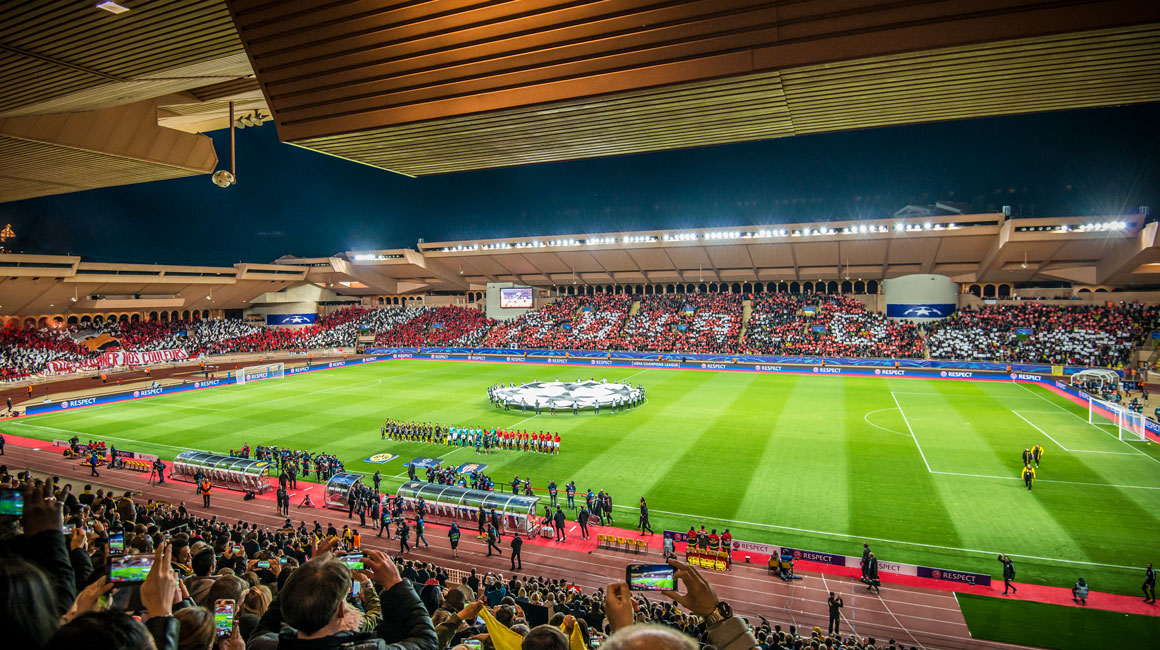 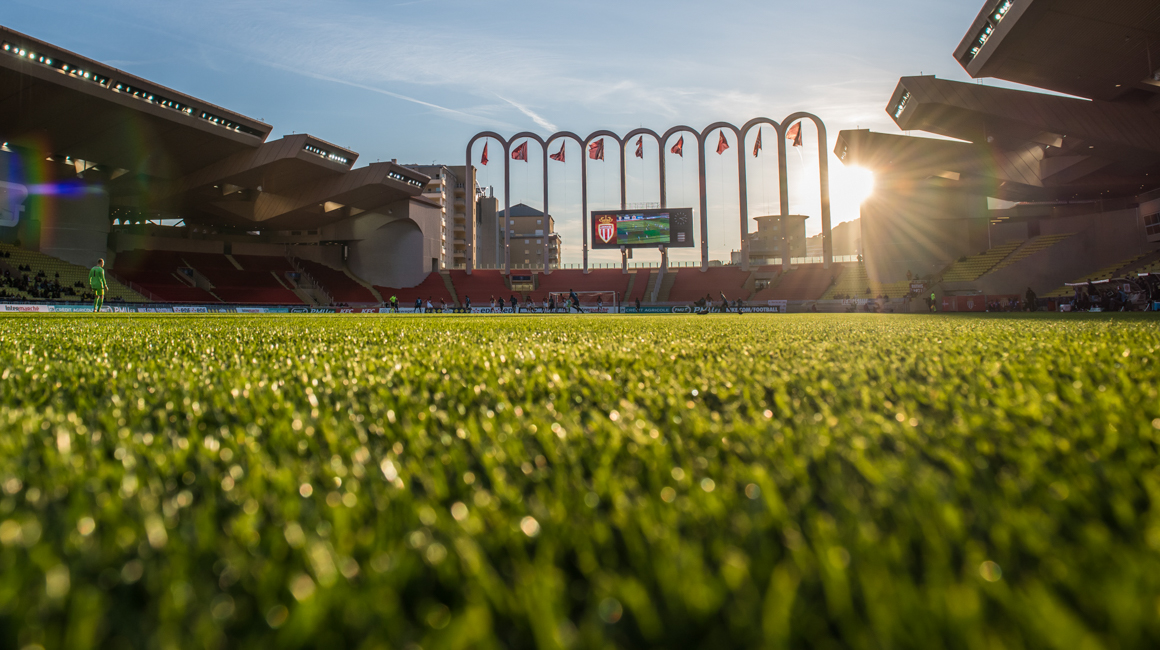 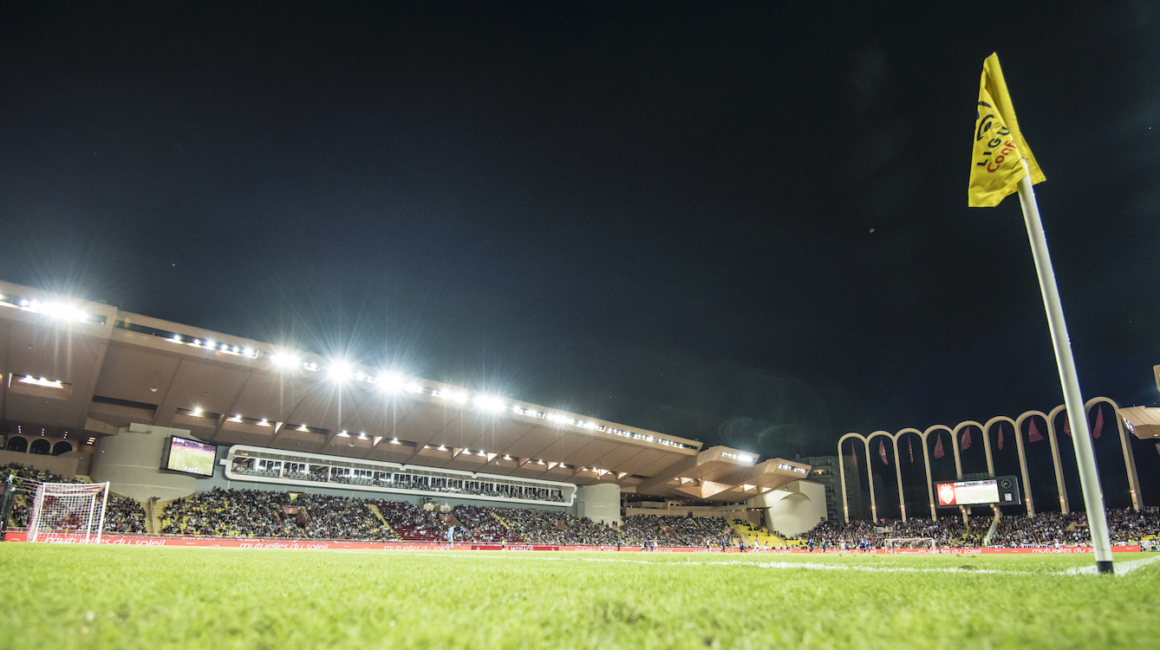 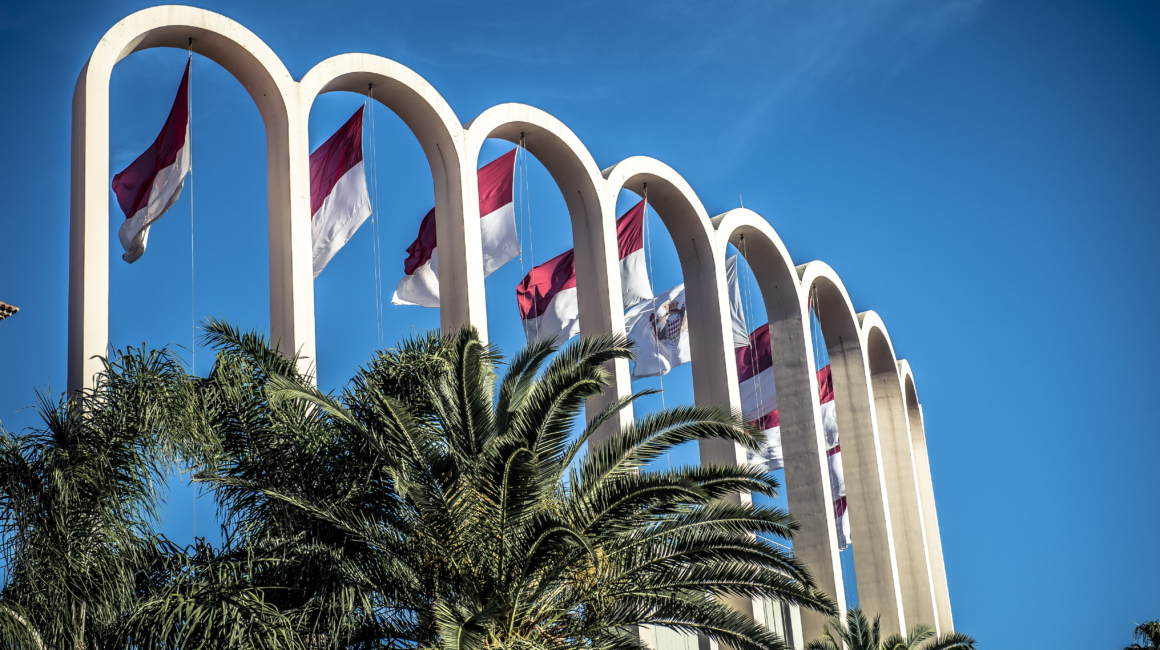 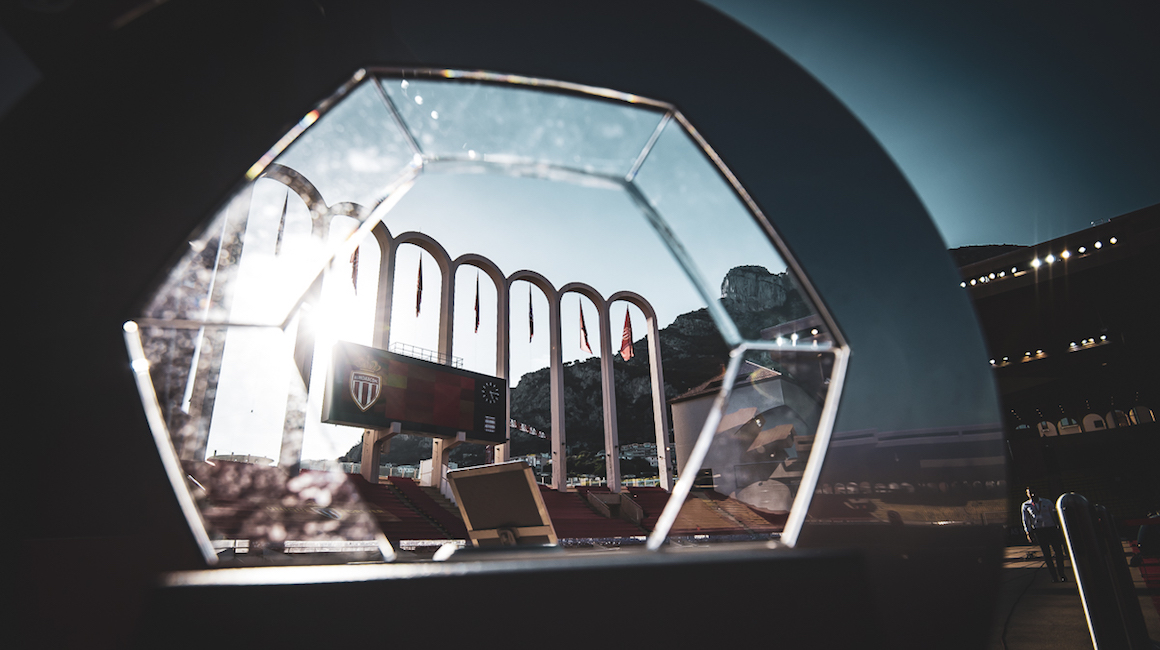 * The attacker would have the opportunity to play here once more during the only match of the French Team played in Monaco (a 2-1 victory against Morocco, February 5, 1988). Manuel Amoros, an AS Monaco player at the time, and Gérald Passi, a future fixture in red and white, also featured in this meeting.