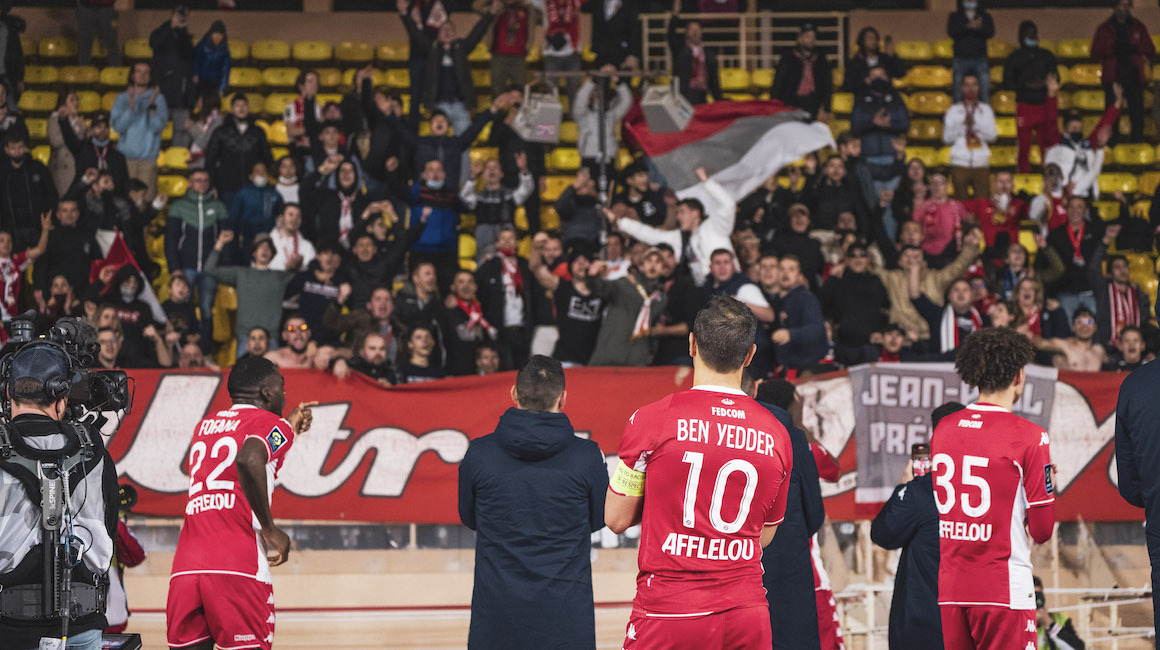 Undefeated in at home since September 11, AS Monaco's players have posted remarkable statistics this season at home, in all competitions. Here's the proof, in numbers.

They have not suffered defeat in the Principality since September 11! After that defeat in Ligue 1, against Olympique de Marseille, the Rouge et Blanc have made Stade Louis-II a kind of Fort Knox. Whether in Ligue 1 or in the Europa League, or, more recently in the Coupe de France, AS Monaco have racked some impressive statistics at home in Fontvieille.

Thus, Alexander Nübel and his teammates have remained undefeated in their last 14 home matches in all competitions, totaling eleven victories over that period and above all eight clean sheets! This solidity has notably allowed the Monegasques to qualify for the Round of 16 of Europa League by beating Real Sociedad, then second in La Liga, at the foot of the Rock (2-1). It has also seen them reach the semi-finals of the Coupe de France last week, thanks to a serious victory against Amiens (2-0).

But it is in Ligue 1 that Monegasque domination is the most striking. Currently, Philippe Clement’s men can be satisfied with the fourth-best record in the top flight at home. With seven victories from 13 matches and 25 points taken in the Principality since the start of the season, AS Monaco are behing only PSG (34), Lyon (26) and Rennes (also 25, with a better goal difference). Above all, the goal difference for the Rouge et Blanc is largely in their favor at the Stade Louis-II (+14). 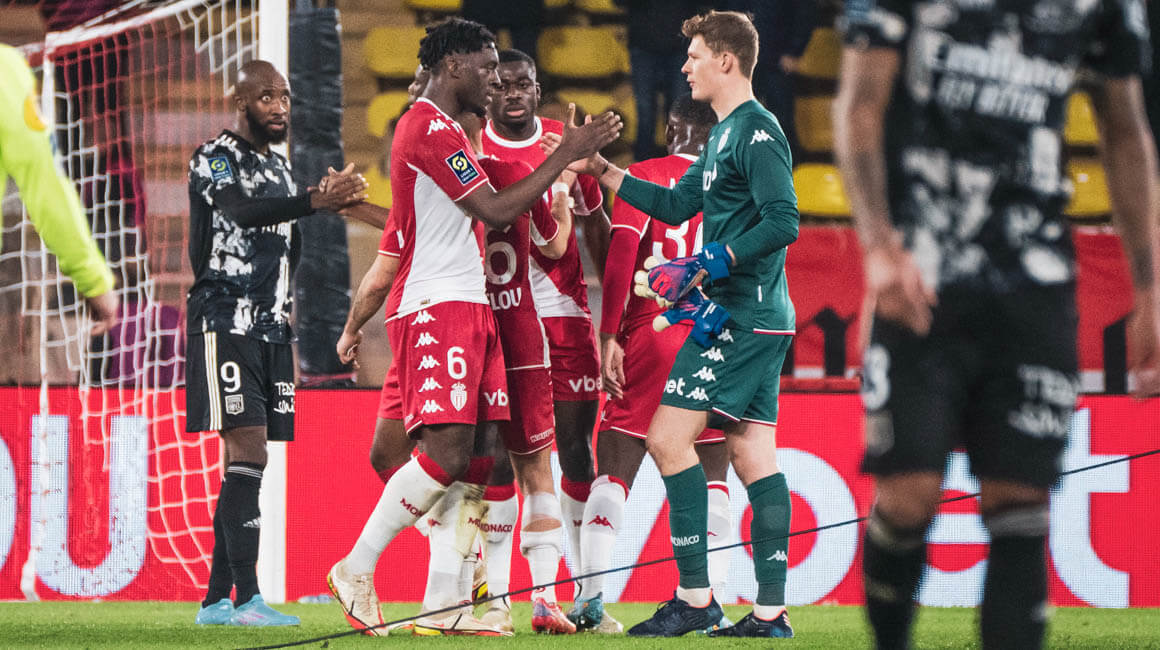 It’a also a success that bears, among other things, the name of one man: Wissam Ben Yedder! The Monegasque captain has indeed scored 11 of his 14 league goals and delivered three of his four assists, at home in Fontvieille. He has also been involved in 75% of his team’s goals in Ligue 1 in 2022 (6/8, 4 goals and 2 assists): no player whose teams have scored at least two goals since the start of the year has done better, as our partner Opta points out.

Oh BEN YEDDER! 👏👏👏 Exquisite touch to finish it and make it 2-0 for @AS_Monaco_EN @Ligue1UberEats https://t.co/kNDQP76HSd

It is therefore not for nothing that ASM has been undefeated at home for ten games now in Ligue 1 (7 wins, 3 draws). Before sharing the points against Lorient, Monaco had also won its last four home matches in Ligue 1, its longest series since September-December 2019 (6),  again according to the statistics specialist. The matches included two against direct competitors for the European places: Stade Rennais (2-1) and Olympique Lyonnais (2-0).

This dynamic is what we will now have to try to install away from home, with the return of opposing fans, to pursue objective of finishing on the podium come the end of the season. DAGHE MUNEGU! 🇲🇨