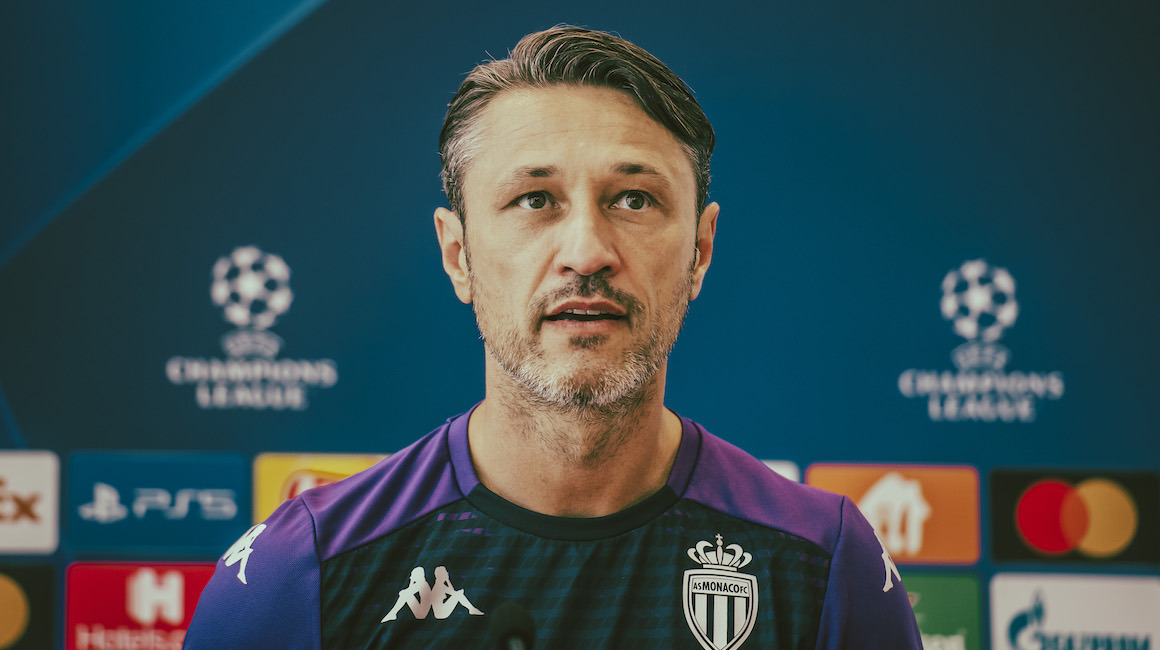 Réservez vos places pour le Shakhtar sur la billetterie en ligne
On the eve of the first leg of the Champions League playoffs against Shakhtar Donetsk, Niko Kovac spoke at a press conference to give impressions of the season so far and of tomorrow's match.

It’s yet another new challenge for AS Monaco. This Tuesday, at the Stade Louis-II (9 p.m.), the Rouge et Blanc will host the Ukrainian side Shakhtar Donetsk in the first leg of the Champions League playoffs. It’s the first half of a double-legged tie that can take Niko Kovac and his team into the group stage of the most prestigious of club competitions, and it’s a matchup that the Croatian manager is approaching with determination.

Benoît has played a lot of matches and others, like Wissam, have  back late because of the Euro. But we don’t pick favorites, all matches are important. The league results have not been as positive as we’d expected, but tomorrow is another opportunity, with the possibility of qualifying for the Champions League. Wissam and Benoît are available, they are two very important players for us, just as those who played on Friday are. We have a large squad, with quality, and as a coach I like to give everyone the opportunity to play.

Three German players in the side

I am glad to have all three of them here — Kevin, Ismail and Alex. I know them from the Bundesliga. Kevin took about a month to adjust but he has become very important to us. Alex is our number one goalie, I’m very happy with his adaptation. He is not training today because he is a little ill, we will take stock of his condition a little later. Ismail has great potential; he is a great talent. He had a good match against Lorient, but he has had to adapt to a new style of play, a new league, and a new way of working.

If Aurélien continues to work, if he listens carefully, he will certainly be a part of the France senior team one day. I know he's smart and that he knows what it takes to make this happen.
Niko KovacManager, AS Monaco

The development of Aurélien Tchouaméni

Aurélien arrived six months before me and we all know he is one of the great French talents, with massive potential. His progress was very good last season and I am not surprised that he was selected for the U-21 Euros. If he continues to work, if he listens carefully, he will certainly be a part of the France senior team one day. I know he’s smart and that he knows what it takes to make this happen. He works a lot every day, on and off the pitch, including one-on-one sessions watching videos. He is a starter in my team and there is no reason for me that he cannot be a part of the French national team one day.

Shakhtar is a formidable opponent. They have qualified 13 times for the Champions League over the past 15 years. Last season, we remember watching their games against Real Madrid, whom they beat twice. They have a lot of talented Brazilian players, a new Italian coach (Roberto De Zerbi) — they’re a nice team to watch. I expect a different type of game from the last one we played. They are always looking to attack, to create chances, to build play. That should allow us to develop our own more, to also create opportunities. They play with four at the back, while French teams often play with five, which is some times more difficult to break down. They are the favorites, that’s clear. It’s like a final, but we are physically, mentally and tactically well prepared. 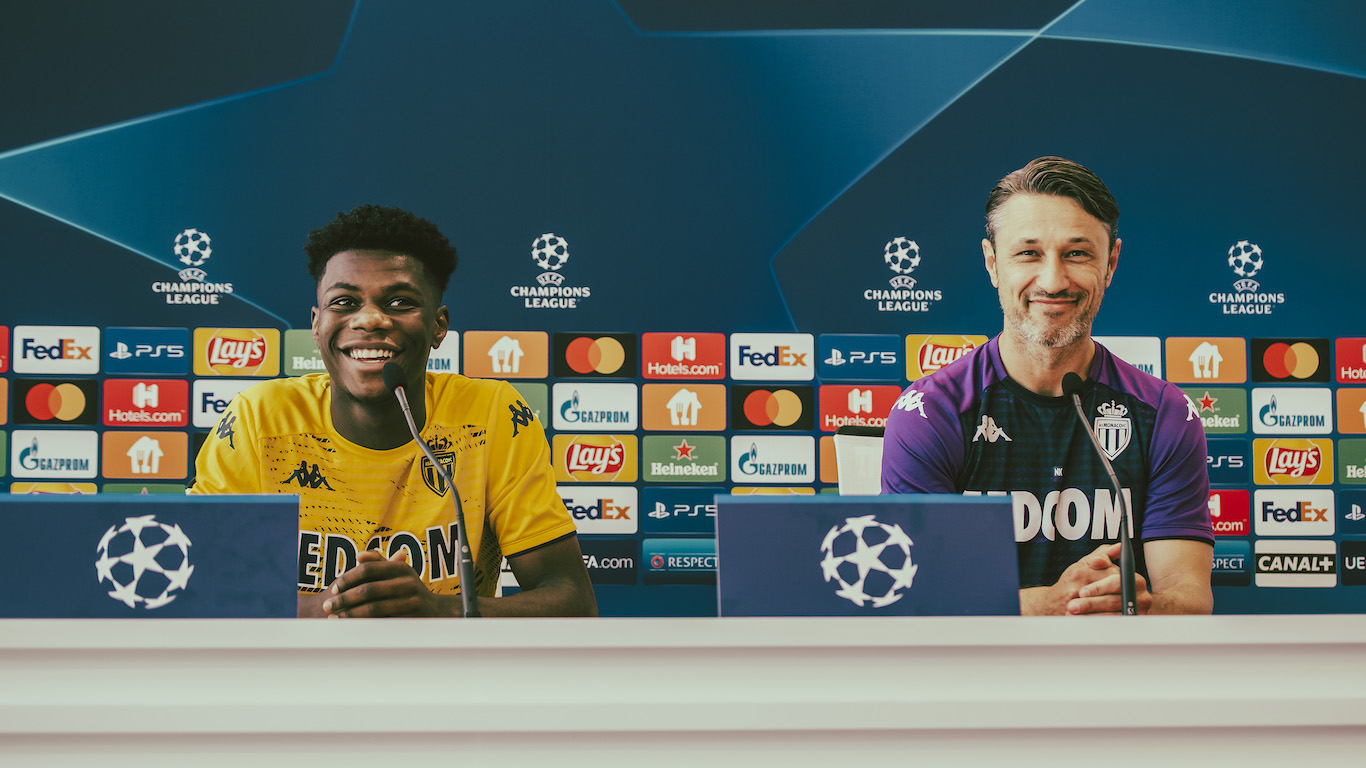