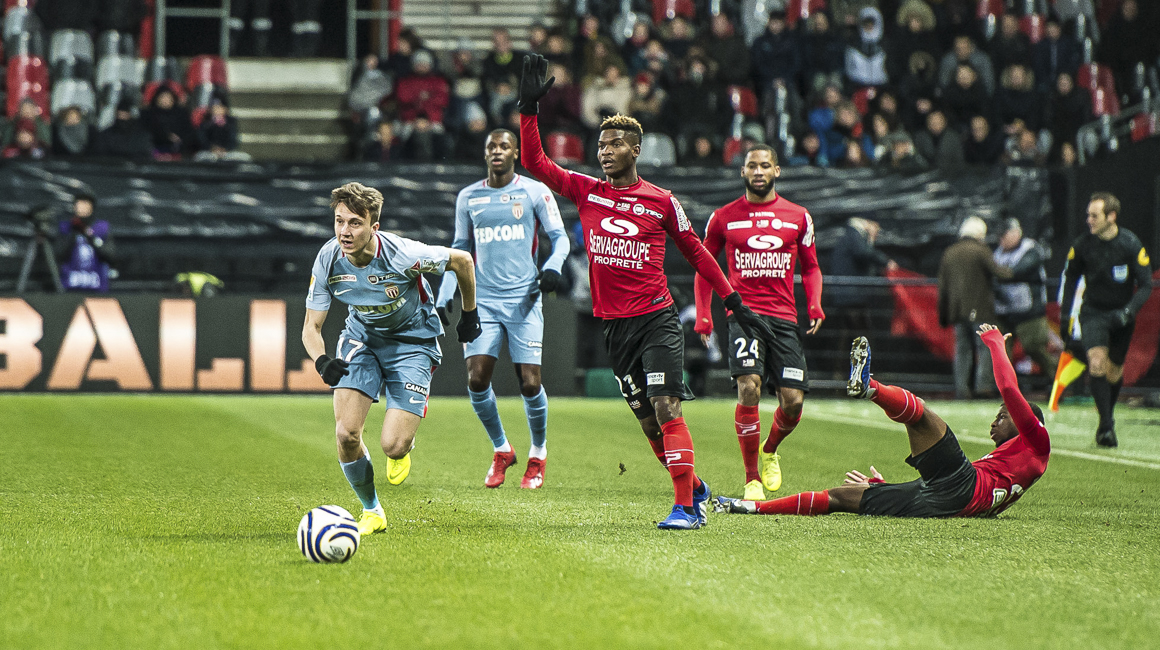 Reduced quickly to ten, the Monegasques have done more than compete against Guingamp. 2-2 at the end of regulation time, but end up losing 5-4 in penalties in the semifinal of the Coupe de la Ligue.

For his first match since returning to the AS Monaco bench, Leonardo Jardim returns to the winner and winners of the League Cup. Barely 10 minutes of play and Monegasques are again outnumbered. William Winner is sent off after a tackle on Thuram. Far from being discouraged, the Red & Whites open the scoring. Rony Lopes enjoys a fine acrobatic goal in the middle of the Guingampaise penalty area (18 ‘). 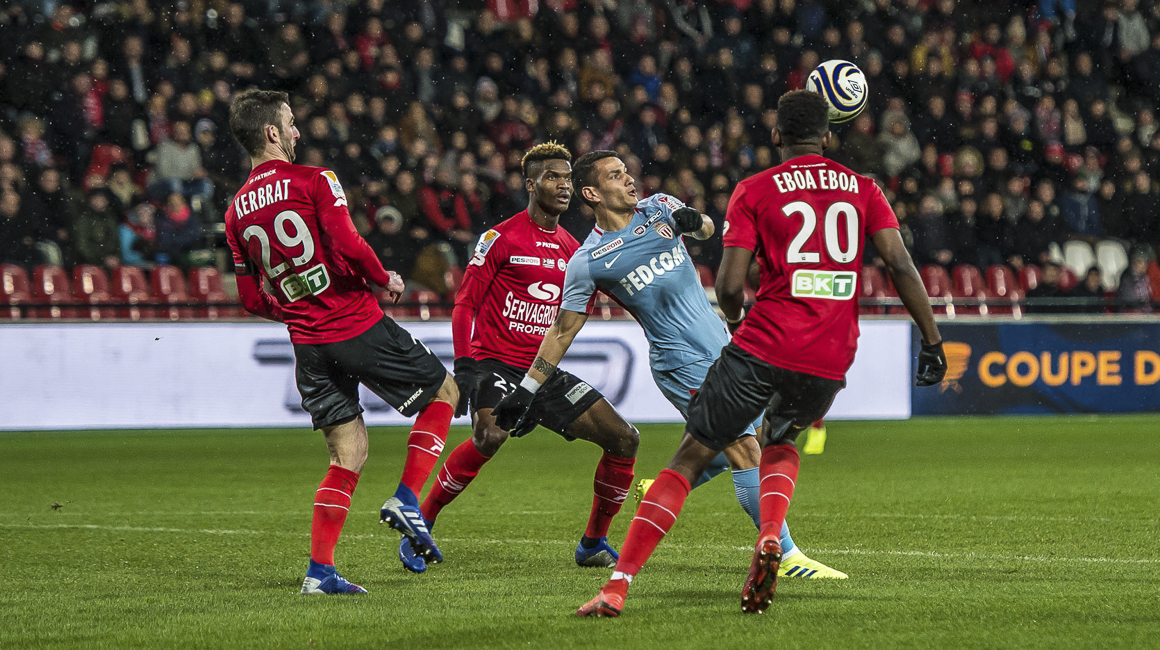 In the wake of the goal, Gelson Martins gets down the right side and serves deep to Golovin. 2-0 at the break. 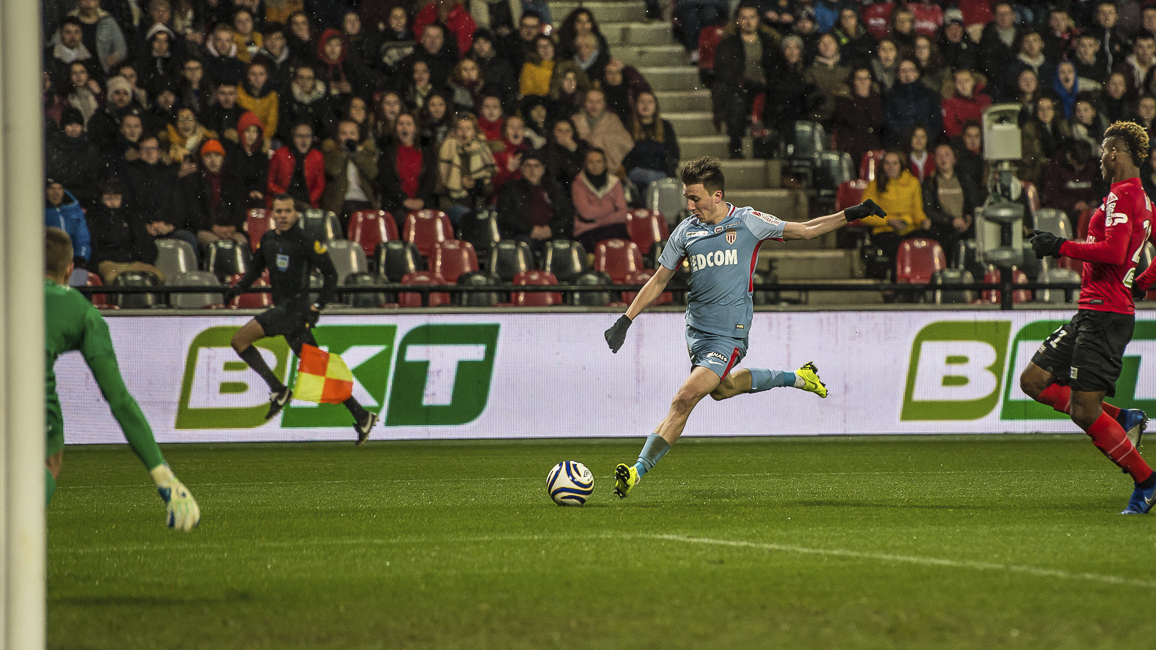 The opponent comes back in the second period. It takes less than a minute as Thuram fires past Subasic with a long shot (55 ‘). The Monegasque goalkeeper allows us to stay in the game by performing great saves on numerous occasions. 2-2 at the end of the additional time. A penalty shootout commences after the quarterfinal against Rennes. Despite two saves from Suba, AS Monaco bows out 5-4. There will be no third consecutive League Cup final.